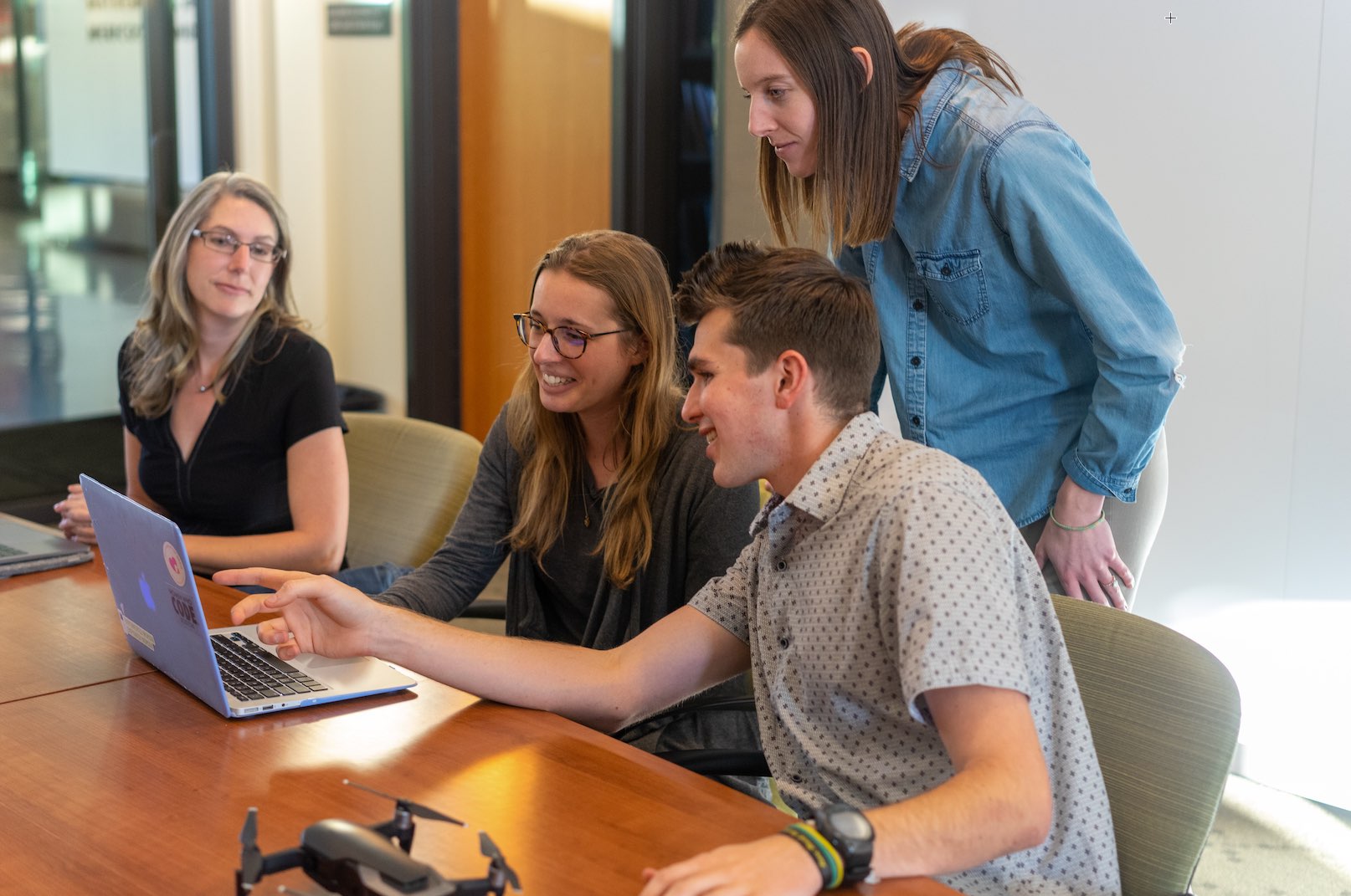 How do you value the metrics you obtain? Here’s a way to make sense of all these impressions, clicks, and conversions.

The nice thing about online marketing and advertising is that you can get hard data regarding the success of your marketing strategy. You know if it’s working or not.

With your online ad campaign, you get access to more definitive data. You get a precise number of impressions, clicks, and conversions that you can directly link to your online advertising efforts.

To make sure we’re all on the same page regarding the data, here’s a quick overview of what the metrics look like:

Compared to clicks and conversions, the number of impressions you get for a web page will be the highest. It’s rather a simplistic measure, after all. All it does is tell you how many times a web page or an ad was loaded.

It doesn’t tell you how many people were moved by the ad that they bought what you’re selling because of it. It doesn’t even tell you whether the person who loaded the web page actually read your ad or even noticed it.

At this point, you’ll want to calculate the CTR or click-through rate.

So, if you get 100 clicks from 1,000 impressions, that’s a CTR of 10%. A high CTR means that your ad is very effective in catching a viewer’s attention and convincing them to know more about your product. If you have a low CTR, then you need to adjust the text or image to make the ad more effective.

Typically, the user who clicks on the ad will then be led to the advertiser’s website. There you can provide more data that can attract leads and sales.

This counts the number of times that the ad has achieved its ultimate goal. If you plan on your ad to lead to direct sales, then you can count the number of sales. But conversions can also refer to other goals. Your goal can be to obtain a viewer’s email address or to get them to download an ebook. The point is, your ad succeeded. The potential customers saw the ad, they clicked to know more about it, and then they did as you asked.

At this point, you then need to know the ROI or the return on investment.

Here you’ll want to maximize the number of conversions you make for each dollar you spent on the ad.

Which is the Most Important?

The short answer here is all of them. It’s actually not recommended to judge the success of the ad-based solely on a single metric. Each particular metric can reveal ways where you can improve the effectiveness of your ad.

You may also want to calculate for the PPI, or profit per impression. It’s a nifty formula that takes into account basically the entire ad process from impressions to conversions. You take the profit you make (not the revenue) and then divide this by the number of impressions.

If you’ve achieved a high PPI rate, then your ad campaign was a success.

Also, check out these 15 Effective Ways to Grow YouTube Subscribers 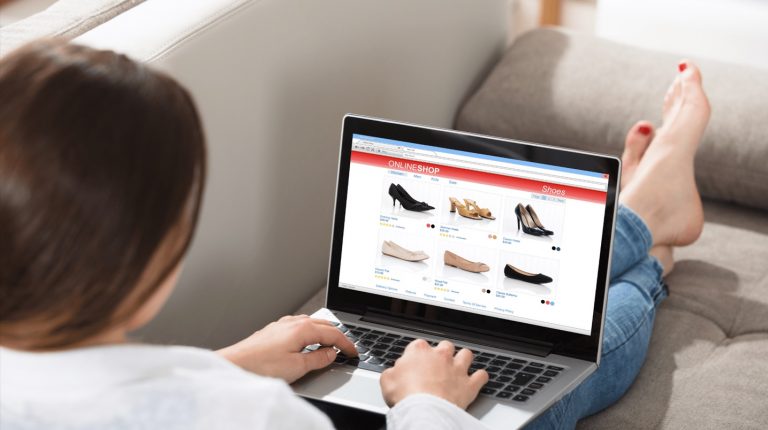 Got a good idea that you can make a decent amount of money from? Starting a business in these tough times may seem risky but with the right concept and… 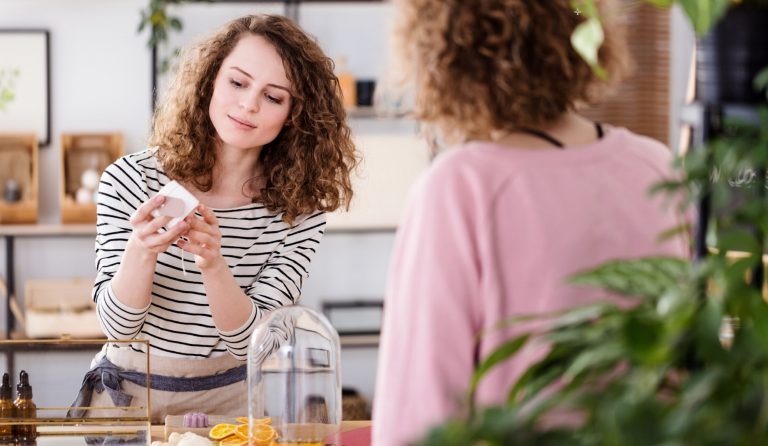 The best sales professionals know that selling isn’t the end goal! Instead, the heart of selling is providing other humans with assistance in solving their problems, big or small. Keep…

As the world has been massively slowed down by the paralytic COVID-19, it suddenly seemed like we have changed our way of doing business. Or have we? Even though the…

Gratitude is always a great thing to show, especially if you’re a small business owner that has been seeing a great response from your target market. Here are some ways… 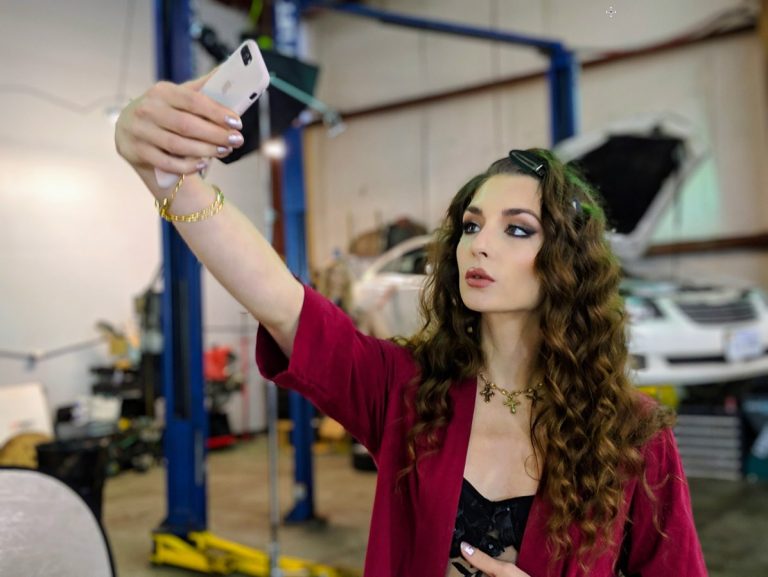 Social media can be a useful platform for small business advertising and marketing. But that’s only true if you know what you’re doing. One of the oldest truisms in advertising… 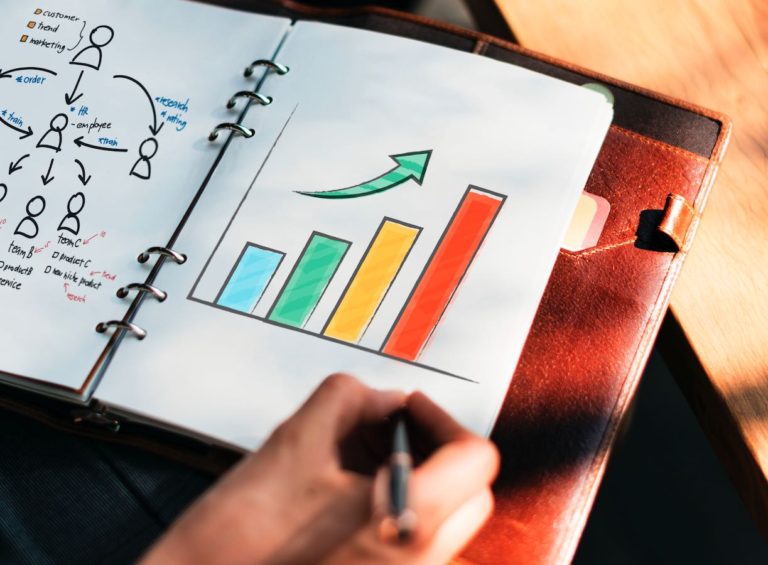