K-pop is a genre of popular music originating in South Korea. While the modern form of K-pop can be traced back to the early 90s, the term itself has been popularized since the 2000s, replacing the term Gayo, which also refers to domestic pop music in South Korea.

The trend of people living or working within 50 miles of where they grew up is changing faster and faster as the world continues to become a global infusion of cultures.

KPOP Foods is capitalizing on the K-pop music bands hitting the US scene, like BTS, TWICE, and Red Velvet.

What better way to share this immersion than food!  One innovative startup, KPOP Foods is at the forefront of bringing Korean food into everyone’s kitchen.

We interviewed Theo Lee, Co-Founder | CEO KPOP Foods about how he took the love of his grandmother’s Korean sauce recipe and turned it into a successful product that is selling online, Amazon and grocery stores like Bristol Farms.

The journey was not easy and one that he did not expect, as his background and career all centered around finance and fin-tech.  While at Divvy, he gained experience in startups and the calling of starting his own company began. He enrolled in the UCLA Anderson MBA program with an open mind and met his Co-Founder | COO, Mike Kim.

As the late nights in business school turned into late nights at Korean BBQ. Seeing their friends delighted reactions to the delicious and communal experience of Korean food sparked an idea: they could bring Korean flavors right to the people! Using Theo’s grandma’s secret recipe for Korean gochujang sauce, Mike and Theo created their first bottle of KPOP Sauce. Right there, KPOP Foods was born.

What Are They Trying To Solve

Theo realized there was a gap in finding Korean based snacks, sauces and food outside of Koreatown, located west of downtown LA and south of Hollywood.   Also, with the growth of celebrity chefs dishing up yummy, flavorful Korean staples like Bulgogi (marinated beef barbecue), Japchae (stir-fried noodles) and Kimchi (fermented vegetables) on cooking shows all over the world; there was a need to bring Korean staples to the masses.

What makes KPOP Foods unique is the fact that they are super passionate and true to their mission, which is their dedication to bringing you the best Korean food and flavors in a fun and refreshing way.   Further, they offer up amazing recipes that showcase the different sauces they sell.

How Did They Achieve This

From sending out their infamous “KPOP Piglet” mini sauce containers around the UCLA campus as samples of their first Korean chili sauce to a successful Kickstarter campaign that raised $10,000 in under 8 hours, KPOP foods were on its way to accomplish its mission of making Korean staples mainstream.   KPOP sauces are available online, Amazon and select stores like Bristol Farms and Gelsons, as of December.

Soon after launch, they caught the eye (and taste buds) of Celebrity Chef Chris Oh. As the founder of Seoul Sausage Co, Co-founder of Hanjip, managing partner of Escala, and winner of Food Network’s Cutthroat Kitchen, Esquire Network’s Knife Fight, and Food Network’s Great American Food Truck Race among others, his experience and energy now plays a significant and influential role at KPOP Foods as Head of Product and Product Development.

The food industry is extremely demanding, but KPOP foods keep pace by continually innovating with new flavors and product lines.  They have introduced a new seaweed snack in addition to bold new sauces.

As a food-based company, being able to share our differences through food and the love of fusing cultures creates a great sense of purpose and well-being.  In a day, where we are continually bombarded with racial strife, it is refreshing to see a young company | founders that are paving a path to unity and love for all.

KPOP Foods has fostered relationships with a few key players such as Dog Haus and featured at major events such as Coachella.

Further, KPOP sauces are available at mainstream stores like Bristol Farms and Gelsons, with many more to come in the future.

Having resources to make valuable connections, learning from classmates, and being part of a supportive community was a crucial part of KPOP Foods’ launch. While family and friends played a significant role in helping them achieve this, none of this would have been possible without the UCLA Anderson community.

For example, they were terrible at brainstorming concepts for their Kickstarter video.  However, a bunch of their classmates had worked in marketing and content before and 15 of them offered up their own time to help brainstorm ideas and it was through this that they discovered the importance of live testimonials.  The Kickstarter video was a critical part of their campaign and helped them meet a goal of $10,000 in under 8 hours. This led the campaign to eventually become a Kickstarter “Project of the Day”. Their classmates were also amazing in sharing the campaign once it went live and over 100 shares within the first 2 hours were gained.

The UCLA Anderson community played a major role in establishing business connections.  Theo remembers the process of finding a manufacturer, or co-packer, to partner with and making about 20 phone calls and getting absolutely nowhere.  “These people didn’t even want to talk to us, which in hindsight made sense as we weren’t prepared – we didn’t have a food scientist, a commercially stable recipe, or formulation, or even know how many bottles we needed to produce as we hadn’t begun our Kickstarter campaign.  Thankfully through UCLA Anderson, we met the founder of a prominent food incubator and after telling him about our problem, he connected us to a manufacturer, who we continue to use today.”

KPOP Foods continues to build relationships within retail outlets, restaurants, food events & festivals around the nation.  Keep an eye out!

KPOP Foods has been part of various food events like TenderFest by Off the Menu, Cassell’s Hamburgers’ 70th Anniversary, Thrillist’s 100-Course Meal, and Coachella!  These partnerships and events have been key to building their brand and community.

Retail partnership with Gelson’s, a premier grocery chain with 27 locations throughout Southern California has been instrumental for growth.   The team is in the middle of multiple conversations with other big retailers and foodservice providers and can’t wait to make some big announcements in 2020.

Being a lover of spicy food and adding hot sauce to everything, I’m excited to try the KPOP sauces!!   Looking forward to Kimchee as well (hint, hint).

It’s no secret that Los Angeles is home to some of the best burgers in the country. In fact, the city has become so well-known for its delicious hamburgers that…

Say goodbye to mayonnaise-drenched California rolls and hello to authentic sushi in these Downtown LA (DTLA) restaurants! While there’s nothing wrong with California rolls – we love them when these…

“JC” is the universal nickname of Jennifer Constantine, and she has quickly carved a great reputation as an entertaining home chef. Her range of offered snacks and desserts include the… 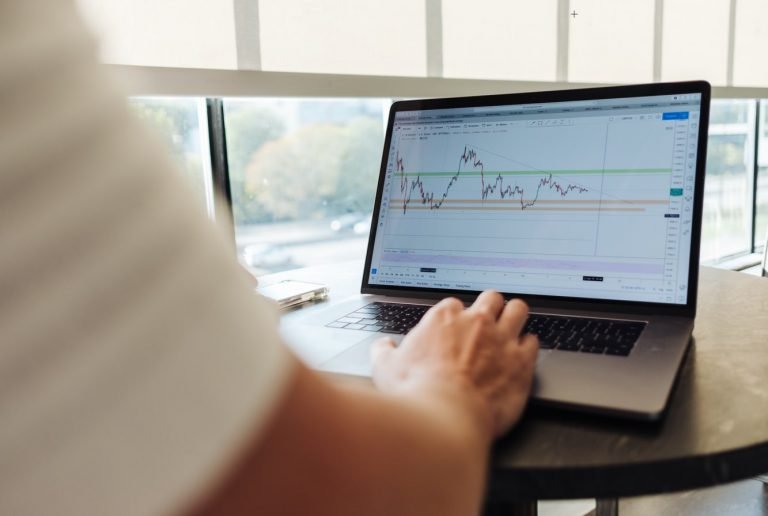 The right kind and amount of data can make or break a marketing campaign. It’s the lifeblood of the industry, making it essential for marketers to find the best ways… 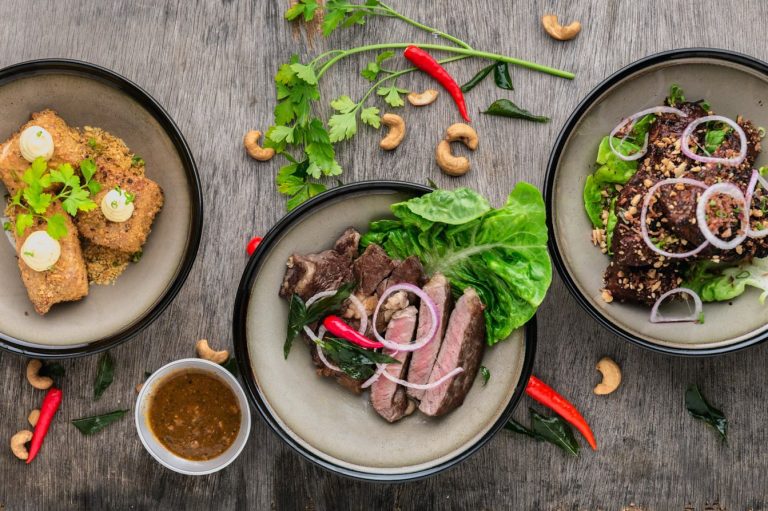 With Orange County’s vibrant culture, it comes to no one’s surprise that its restaurant scene is just as lively. From classics that always know how to hit the right spot…

Teenagers constantly struggle with the tricky situation they’re put in and that’s a fact. It can get overwhelming, confusing, exciting, maddening, and everything else in between. For most of them,…