Salesforce confirmed that it laid off some employees this week after the enterprise software maker saw demand lighten in some countries and industries. The CRM behemoth is just the latest tech company to trim its workforce amid the pandemic-induced economic slowdown.

Protocol reported earlier on the cuts, saying they could affect up to 2,500 employees. One person familiar with the matter said Salesforce let go of fewer than 1,000 people Monday. At the end of January, it employed 73,541 people.

In August, Salesforce stated that their headcount had risen 36% in the past year to struggling to keep up with customer demand. However, only one month later they released full-year earnings below expectations, which caused their stock to drop 3%. Amy Weaver explained to analysts that part of the problem was due to a decrease in Demand from small and medium businesses, not justifications North America or Europe but extending into multiple areas such as communications, consumer goods, media, and retail.

Marc Benioff, co-founder, and co-CEO of Salesforce says that he expects sales to take longer and be under more careful examination in the current economy. Even though Salesforce has been doing well recently, expanding quickly through a mix of growth and acquisitions, it cannot avoid being affected by an economic slowdown like other tech companies.

The hope is that Salesforce’s recent cost-cutting efforts will help to mitigate the effects of the slowdown and position the company for success when the economy eventually recovers.

In a major win for the environment, California has just become the first state to ban plastic produce bags! Starting in January 2025, supermarkets, pharmacies, and convenience stores will no…

In a move that is sure to excite sneakerheads and fashionistas alike, Nike has announced the launch of its new virtual marketplace, .Swoosh. This Web3-enabled platform will allow users to… 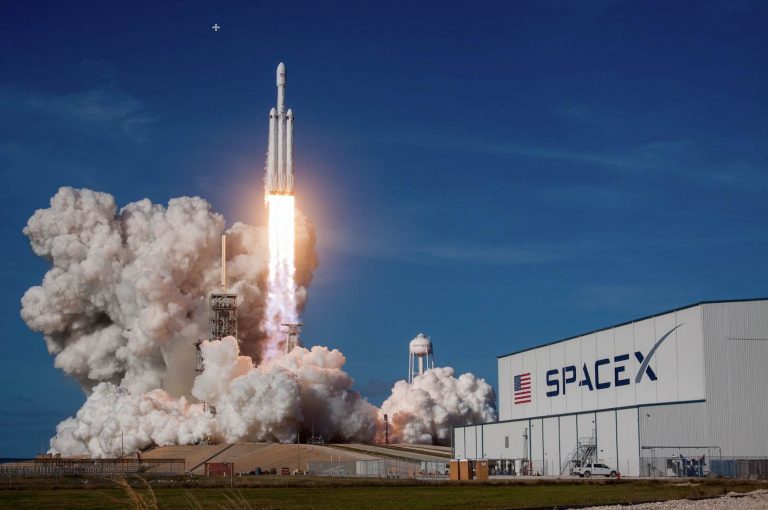 First Resonance, a Los Angeles-based start-up with a Factory Operating System that hardware engineers trust for speed, collaboration, and traceability, unveiled its ion platform. Already in use by cutting-edge startups…

Stripe, the payment processing company, is getting into the cryptocurrency game with a new widget that makes it easier to buy crypto. The widget can be embedded in any product…