In response to the demand to prevent out-of-control parties, Airbnb has announced new anti-party tools. These measures are in place specifically to prevent big parties during certain holidays, like New Year’s Eve, Memorial Day weekend, the Fourth of July and Halloween. The Halloween weekend in particular has troubled Airbnb since 2019, when an out-of-control party hosted at an Airbnb caused extensive damage to the property.

In light of this, Airbnb has decided to take action and ban parties at all of their listings. This new policy will be enforced by requiring guests to agree to a set of party rules before they book a listing. If a guest is found to be in violation of these rules, they will be subject to penalties, up to and including being banned from Airbnb.

Over 6,600 guests were banned from using Airbnb last year for similar infractions. The company also says it will continue to work with law enforcement and local officials to help crack down on unruly parties.

So if you’re looking to host a party at an Airbnb, you might want to think twice. Unless, of course, you’re willing to not follow its rules and risk being banned from the platform. 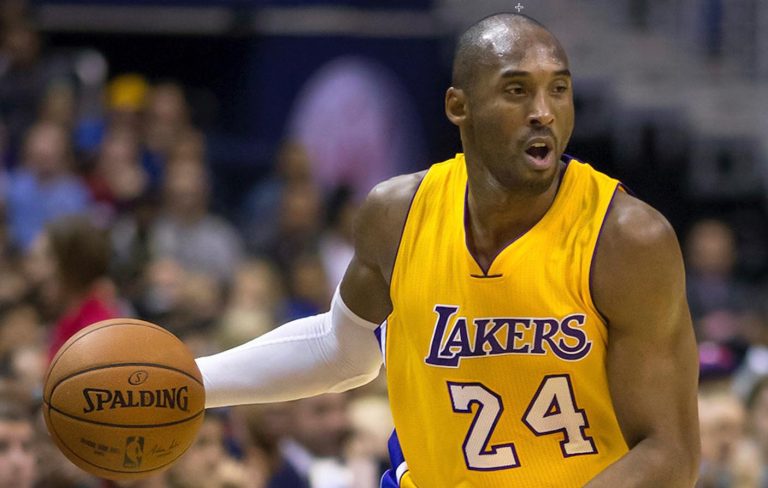 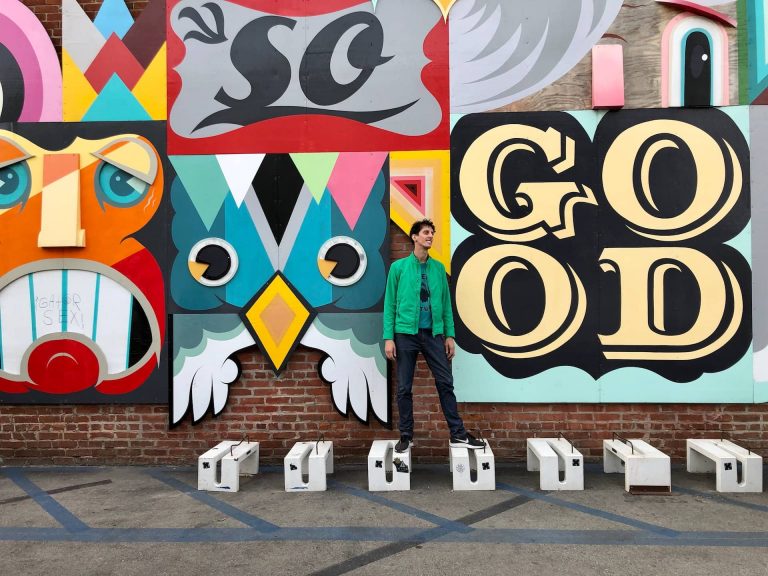 If you’re looking for a unique and eclectic shopping experience, look no further than Abbot Kinney Boulevard in Venice Beach, California. This mile-long road is home to some of the… 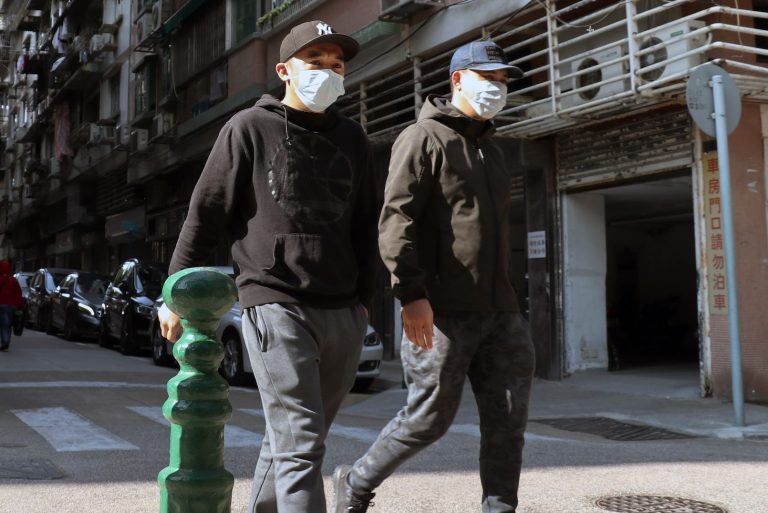 According to the World Health Organization (WHO) Director-General Tedros Adhanom Ghebreyesus, the current novel coronavirus (2019-nCoV) outbreak isn’t a global health emergency yet but it’s an emergency in China. He…

Google has just added a new feature to Gmail – package tracking. This means that you can now track your packages directly from your Gmail inbox. Google says that the…

If you’re one of the millions of people who use Instagram for business, there’s some great news for you: you can now schedule posts directly from the mobile app! Previously,…

Los Angeles-based Midnight, a new Web3 gaming company, has announced that it has secured $7.5 million in seed funding. The round was led by Shima Capital, with prominent blockchain gaming…