When a company “goes public”, it means that they’re using an initial public offering (IPO) to debut. While most companies choose this route more, some tech unicorns are beginning to use a direct listing instead. One of the companies that introduced the direct listing model is Spotify, with Slack following a year after.

In this guide, you’ll know the differences between IPO and Direct Listing. Read on and find out more.

What is an IPO?

This method allows a private company to offer new shares to everyone. This will help them raise new capital to scale their operations. Companies usually approach investment banks to avail of their underwriting services.

The underwriter aids in preparing the company for the IPO in various ways. This includes advice on the share price as well as filing paperwork with the SEC. They also organize roadshows to generate hype, which establishes the public market for shares.

A good example is Uber, which publicly debuted back in May 2019. Their roadshow spanned across major financial hubs across the globe. Its CEO talked to more than a hundred investors about Uber’s future, like their plans to include food delivery and other new business areas.

The final price of each share on the day of Uber’s IPO was $45. They also raised a total of $8.1 billion, making its debut successful. The only drawback is the possibility of failure to raise the necessary amount of capital as well as the costly underwriter service fees.

What is Direct Listing?

A direct listing doesn’t issue new shares and attempt to raise new capital—instead, they list their existing ones. Its major advantage is that companies won’t need to hire an underwriter or undergo a roadshow. This saves a lot of money and time for the company.

Budget-conscious small businesses often use this method to avoid the majority of fees often seen in traditional IPOs. Direct listings give shareholders the means of selling their stake in the company as soon as it becomes public. It doesn’t have the holding period normally associated with an IPO, avoiding dilution that comes with issuing new shares.

Removing the safety net of underwriters and lock-up periods poses a lot of risks. A lack of an intermediary means the shares aren’t guaranteed to sell. It’s also more difficult for a company to protect against volatility.

To minimize risk, companies often try secondary transactions instead. This will allow shareholders to sell equity before the direct listing happens. This will give a certain level of price discovery and can mitigate the market volatility early on.

IPOs are great if you can afford the underwriter and roadshow fees. In a sense, it poses a lower level of risk since these safety nets ensure you aren’t at the mercy of the market’s volatility. But if you want to save some money and time, direct listings can ensure a near-identical result as long as you do it right. 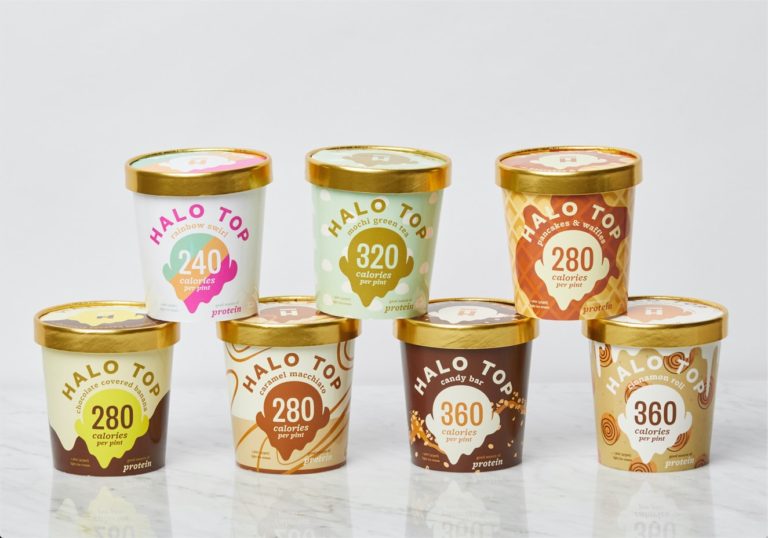 It’s hard to keep your weight these days, and often you’re asked to sacrifice too much. How can you lose the extra pounds when you find it almost impossible to… 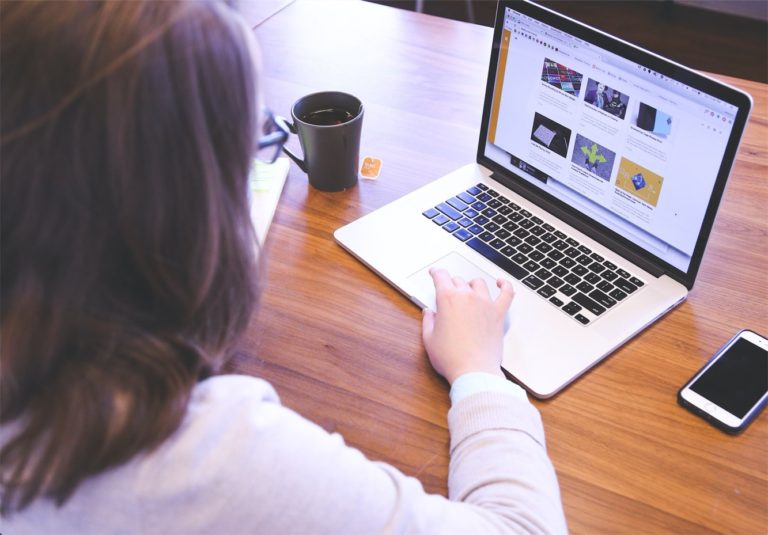 Also known for StackSocial.com, StackCommerce stands at the juncture between content publishers who are looking to monetize through advertising and sales, and brands seeking to promote their products. They partner…

Looking for a new job at a cool startup in Los Angeles?  Longing to find an environment where you can work, play, and make friends? Here at LAStartups.com, we want… 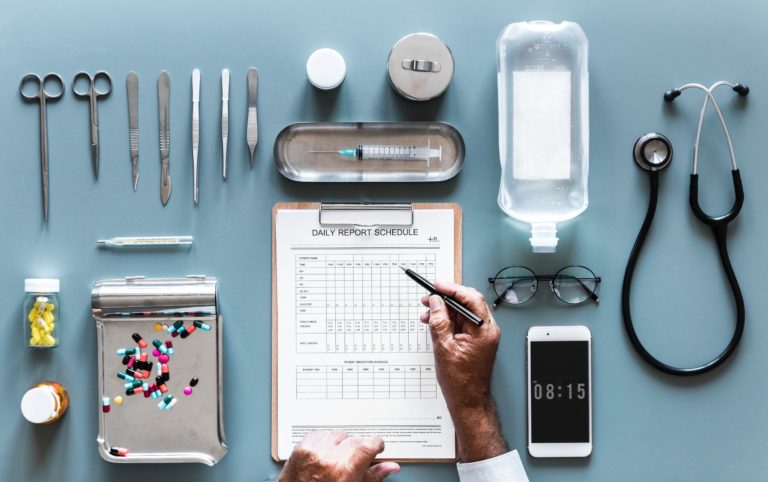 Many doctors have dedicated themselves to their studies simply because they wanted to help treat people and keep them healthy. Unfortunately for those who start their own clinic, their studies… 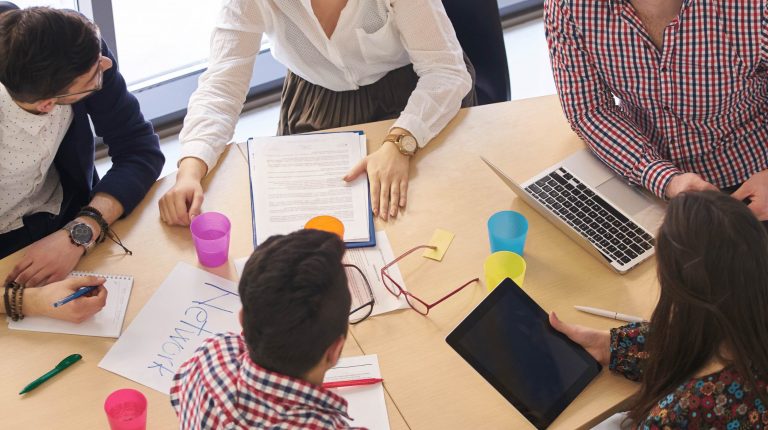 According to surveys, only half of the total number of new startups survive up to their fifth year and just a third of that number makes it to their tenth… 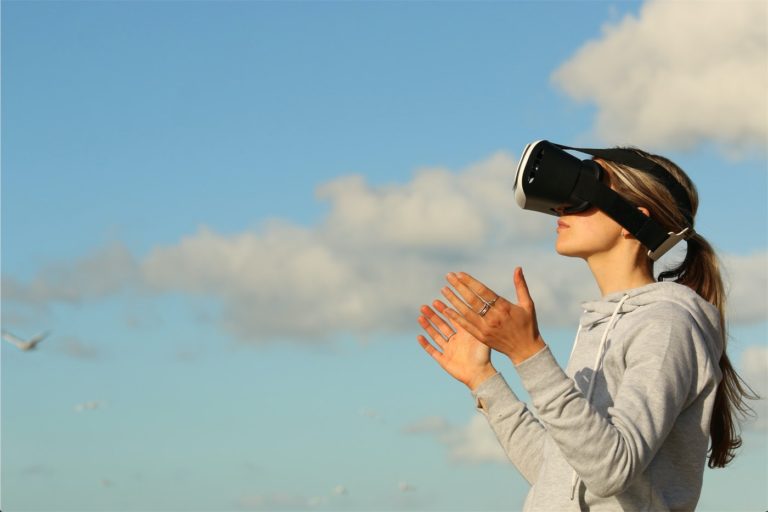 A DVD player is worthless if you can’t find DVDs to play and movie studios didn’t make them. The same goes for augmented and virtual reality gear—those nifty headsets are…