The Mysterious Origins of 4/20: Why America’s Day to Celebrate Marijuana is April 20

It’s that time of year again – 4/20, the unofficial marijuana holiday! Tens of thousands of Americans will gather around the country to celebrate a drug that remains illegal in the US. April 20 has been cherished by pot smokers around the world as a reason to toke up with friends for years.

Major rallies occur across the country, particularly in places like Colorado, California, and 15 other states where marijuana has been legalized. But what is 420 exactly? Why did this day become the unofficial marijuana holiday? The real origin remains a bit of a mystery.

There are a few possible explanations for why marijuana enthusiasts’ day of celebration landed on April 20. Some say that the 420 code was created by Californian high school students in 1971 as a secret code to communicate with each other about weed. Others believe that 420 is linked to Bob Dylan’s song “Rainy Day Women #12 & 35,” which includes the lyric “everybody must get stoned.”

The most popular theory, however, is that 420 was first coined by the Grateful Dead and its fans. The story goes that in 1971, the band was scheduled to play a concert at San Francisco’s Polo Fields. A group of teenagers who were big fans of the band heard about the concert and decided to meet up and smoke weed before the show. They picked 420 as their meeting time, and the code eventually spread among Deadheads and marijuana smokers across the country.

Whether or not any of these stories are true, what we do know is that April 20 has become a special day for pot smokers around the world. In recent years, more and more people have been celebrating 420 with rallies, concerts, and other events. As marijuana becomes more mainstream, it’s likely that the holiday will only continue to grow in popularity. So light up a joint and enjoy this uniquely American tradition! 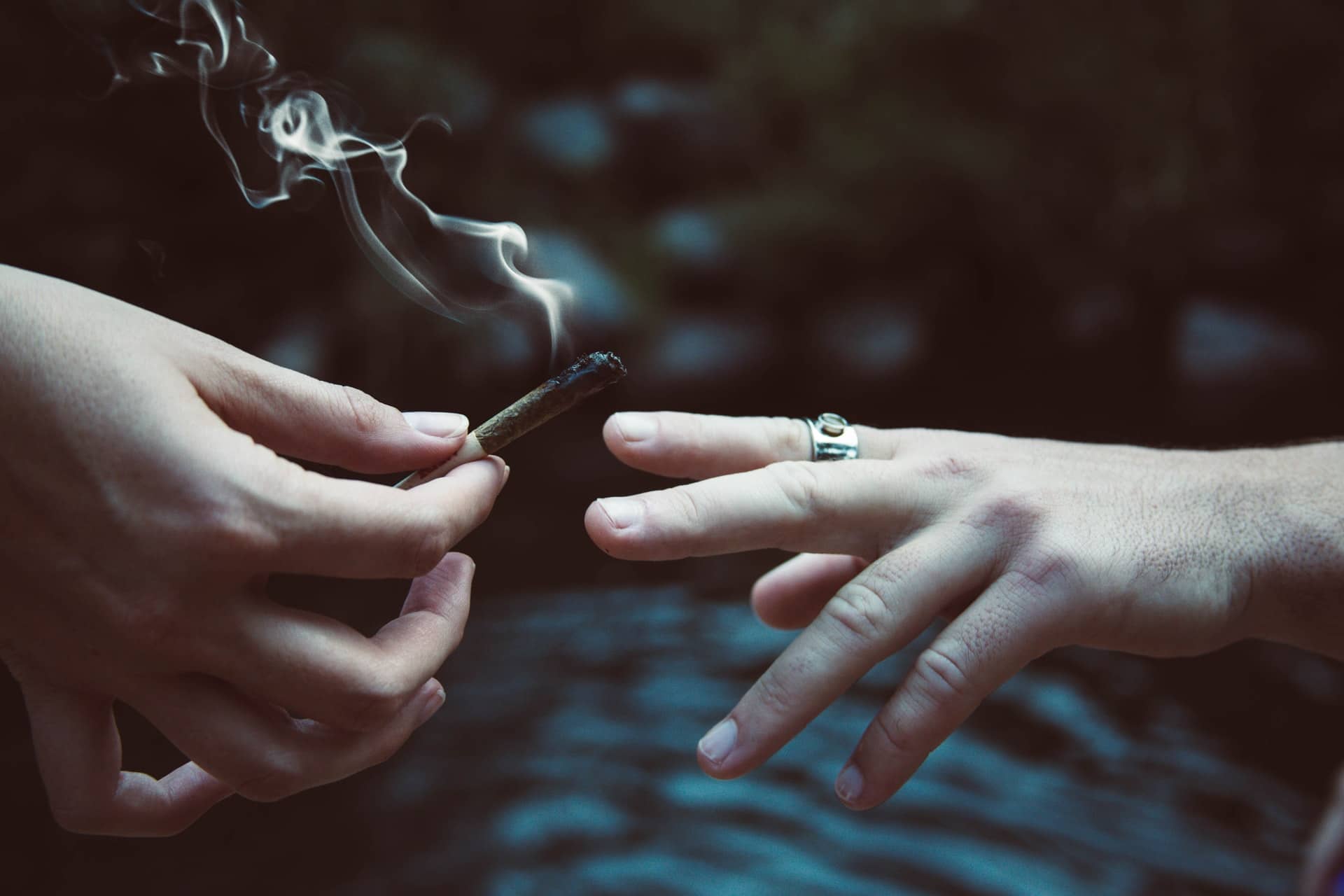 Although 420 is celebrated all over the world, there are some places that are more well-known for their festivities than others. In the United States, cities like Denver, Boulder, and San Francisco have become hotspots for 420 celebrations. And with the recent legalization of recreational marijuana in Colorado and Washington, these states have become even more popular destinations for pot smokers.

But it’s not just the US that celebrates 420. Amsterdam has long been known as a haven for marijuana lovers, and April 20 is no exception. The city hosts a number of events each year, including public smoke-outs and rallies. In fact, the Cannabis World Cup Festival is even held in Amsterdam on April 20. And while cannabis is technically illegal in Amsterdam, possession of small amounts has been decriminalized, making it easy for people to enjoy the drug.

The move from a countercultural to a more corporate holiday demonstrates how marijuana is changing. In the past, people had to be careful about celebrating cannabis in public. Now, with more and more states legalizing marijuana, people are becoming more open about their love for the drug. And as marijuana becomes more mainstream, it’s likely that 420 will become an even bigger holiday.

So light up a joint and enjoy the day!