Ruby on Rails (RoR) has been around for a long time since the 90s’. The idea behind RoR is straightforward — to give developers an intuitive framework to quickly develop robust, high-performing web pages. Since its release, the free-to-use software has helped to build hundreds of thousands of applications and inspired many to unite and cultivate a strong tribe around a shared passion for programming.

So, why is RoR so different from many other web application frameworks and paradigms? And most importantly, how can the widely acclaimed software assist you as a developer? If you’ve been considering applying for Ruby on Rails jobs, you’ll want to keep reading, because we’re sharing everything you need to know before you land your next gig!

So, What Exactly is Ruby on Rails?

Ruby on Rails is the most widely used open-source web application framework. Therefore, it comes as no surprise that the role of full-stack Ruby on Rails developer is in high demand.

RoR is a combination of the Ruby programming language and the framework Rails. Together, these resources provide a collection of code, tools, and utilities that give developers a particular structure to work with when writing software.

With its immense capabilities and versatility, Ruby on Rails has been embraced by numerous world-famous companies, including Basecamp, Shopify, Twitch, Airbnb, and so many more. 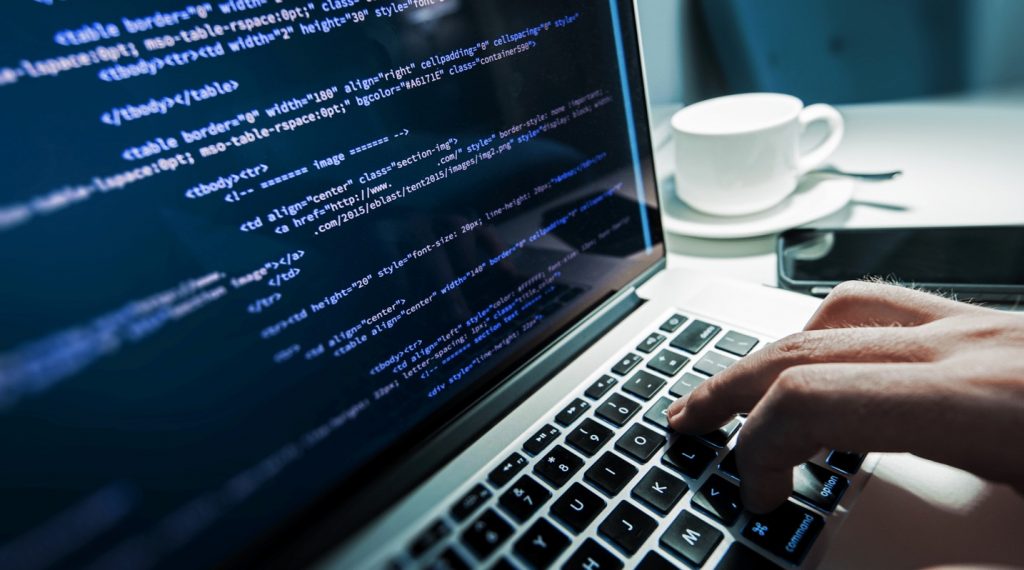 Pros & Cons of Using Ruby on Rails for Web Developments

Web developers find that Ruby on Rails contains numerous advantages, such as its easy-to-understand programming language, focus on simplicity and refined output, and easy-to-use UI/UX.

With its large and helpful community of fellow developers, who are frequently creating educational resources, RoR also gives developers access to numerous free open-source libraries called gems. Through sharing existing code, as well as tutorials, guides, and more, developers from around the globe can work collaboratively and solve common issues quickly and easily. The ability for developers to utilize existing code, therefore, makes the process of creating a web application faster.

Finally, RoR is praised for its built-in security mechanisms to protect against threats such as SQL Injection, Cross-Site Scripting, Forceful Browsing or Insecure Direct Object Reference, and Cross-Site Request Forgery. It also has compatibility with front-end frameworks such as React, Vue, and Angular, offering developers additional functionality.

Like all software, however, the framework isn’t without its potential drawbacks. There has been a slight decline in RoR usage over the past few years, as other technology such as PHP or Python rise in popularity. Despite this, employers hiring for Ruby full stack jobs is still in high demand.

Other commonly cited issues include slower runtime speed and performance when compared with some other frameworks, however, users can overcome this issue and boost the performance by using two databases to split the workflow between them.

Is RoR the right choice for new projects?

RoR’s slight decline in popularity in recent years may have you wondering if it’s the right choice for you to use for your new and upcoming project. RoR is actually still one of the top frameworks for start-ups launching their applications and is the perfect choice if you need to develop a web application with a strict timeframe or have to quickly deliver a minimum viable product (MVP).

Because RoR is open-source, and therefore free to use, it’s also widely used by businesses having to work within a tight budget. Additionally, RoR should be sought out by those who require the help of an experienced development team, as RoR is a common skill among top developers.

Furthermore, RoR’s Model-View-Controller (MVC) structure allows developers to write complicated business logic both quickly and easily, therefore it is the perfect choice for new projects requiring the creation of custom rules or algorithms.

Ruby vs PHP: Which is the best choice for your project?

Ruby and PHP are two of the most common programming languages and both allow developers to create stunning and robust web applications. But how do you know which one is the better choice for your project?

Furthermore, PHP is more often used for small projects and projects where it is sensible to use CMS, while Ruby focuses on larger projects that require many customizable features, and therefore, take more memory.

In terms of easy-to-use tools and useful documentation, however, it’s safe to say that Ruby takes the cake. PHP might have a larger community, but Ruby has a more devoted one. Thanks to Ruby’s numerous libraries (or ‘gems’), developers have access to unparalleled resources that speed up their development process.

We are looking for a full-stack software engineer with Ruby framework skills. Want to know more? Read on…

We’re a fast-growing company whose application is used by millions of consumers and tens of thousands of employees each month to interact and transact with one another in the modern era.

As a Full Stack Rails Engineer, you’ll be working both independently and with a talented team of UX designers and other engineers to implement and ship scalable and well-tested features in our platform. An average day in this role might include partaking in frequent code and design reviews, daily stand-ups, and pair programming, which facilitates learning and reducing friction in our nightly release schedule.

You’ll also strive to create responsive pixel-perfect web UIs while simultaneously solving scalability problems and handling complex business logic. Sound good? Well, as a vital part of our team, you’ll not only be responsible for crafting high-quality software but also helping in other aspects of building a fast-growing and successful company. This will include designing features, making good product decisions, and building a culture of excellence. Now that’s something to be proud of!

If you have 2+ years of professional software engineering experience, with at least 2 years building Single Page Applications (Ruby on Rails and Angular is a plus), as well as experience working with relational databases such as MySQL or PostgreSQL, then you may just be who we’re looking for.

You will stand out with:

You’ll touch all parts of our systems – from back-end rails coding to front-end UI/UX with JS, CSS, HTML. A core focus will be building tools that empower our nonprofit and brand partners to create both social impact and business results

Plus you’ll need to be comfortable writing test suites and specs (RSpec) in our test-driven environment, be a self-motivator with strong communication skills, and have experience with performance analysis and optimization across the stack.

Are you ready to attack deep technical challenges as well as have an impactful role in product and company development?

And most importantly, are you ready to step into a position that sees you living out your dream as a Senior Full Stack Engineer and making a difference each and every day?

Step up to the challenge and see where your future could take you. Applications close soon, so don’t miss this incredible opportunity!

Connect with Eric De Dominic at eric@dgila.com for detail.