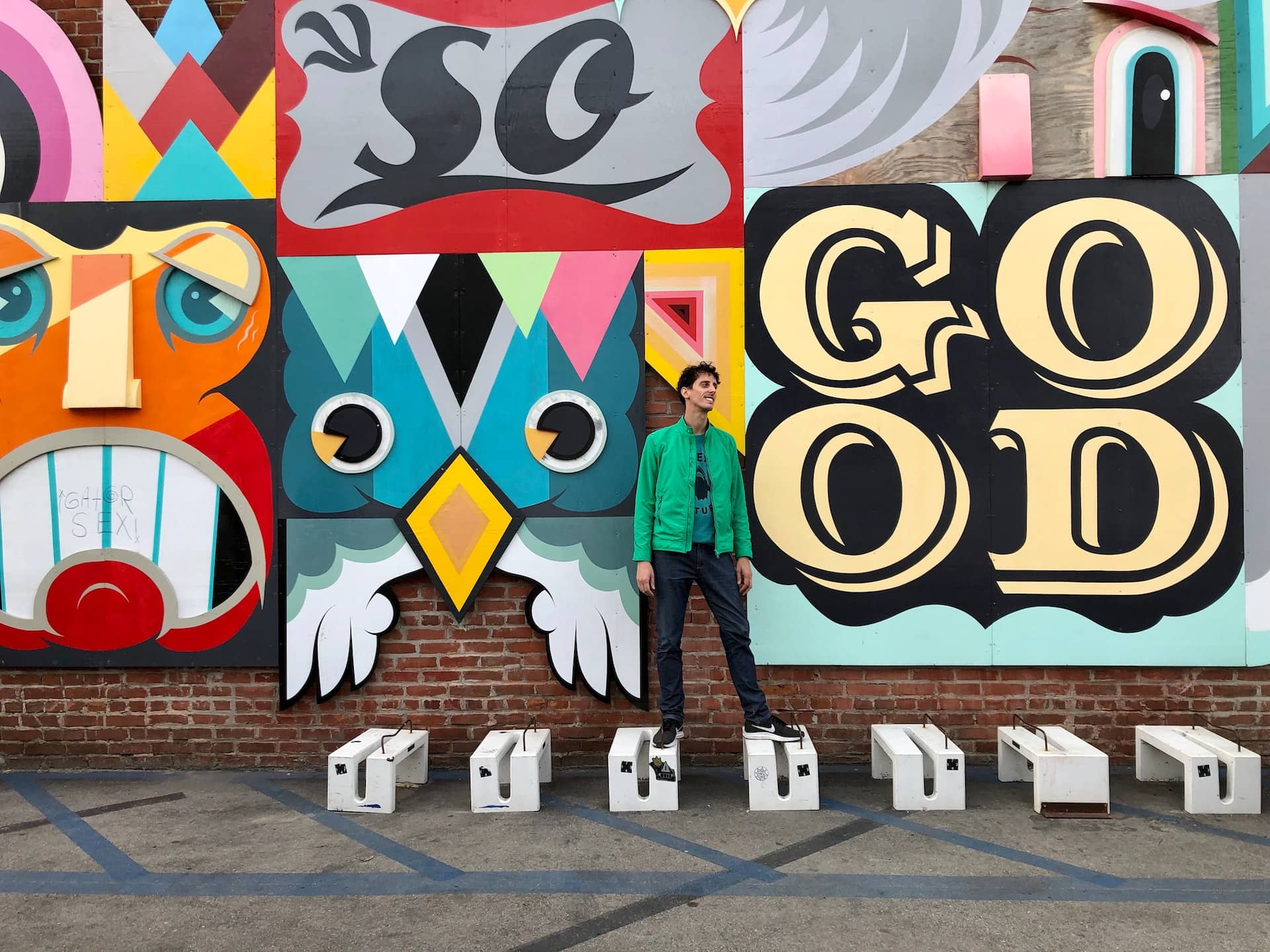 If you’re looking for a unique and eclectic shopping experience, look no further than Abbot Kinney Boulevard in Venice Beach, California. This mile-long road is home to some of the coolest shops in America, as well as world-famous brands.

You’ll find everything from one-of-a-kind local goods to internationally recognized names here. And if you’re looking for a place to have some fun after dark, Abbot Kinney is the place to be! With its trendy restaurants and lively nightlife scene, you’re sure to have a good time when you visit this iconic LA street.

Such a cool place to explore! Abbot Kinney Boulevard is lined with shops, restaurants, and galleries. It’s the perfect place to spend an afternoon if you’re looking for some unique finds or just want to people-watch.

Many of the buildings along the boulevard have beautiful outdoor murals that make great photo opportunities. Abbot Kinney is also home to many art galleries, so if you’re looking for something artsy to do, this is definitely the place for you.

The food on offer here is as diverse as the shops (directory). You’ll find everything from healthy juice bars to gourmet restaurants. And, get a perfectly brewed cup of coffee from Intelligentsia Coffee, one of the most popular coffee spots on the boulevard. And of course, no visit to Abbot Kinney would be complete without stopping by Salt & Straw, one of the many ice cream shops!

And, did you know that Erewhon Market, one of the many popular shops on Abbot Kinney, is actually named after a utopia novel? Pretty cool, right?

If you’re ever in the mood to be around a bunch of health-conscious people, Erewhon Market is definitely the place for you. I swear, it sometimes feels like these people are going out of their way to one-up each other with how healthy their acai bowl or avocado toast toppings look.

Healthy eating is practically a religion here, and you will find plenty of vegan and gluten-free options. If you want to pretend like you are one of the health-conscious locals, Erewhon is the place for you.

Oh, and the events! If you’re looking for something to do, check out First Fridays, a monthly event where local businesses offer discounts and there’s usually live music or other entertainment. There’s also the Abbot Kinney Festival, which takes place every fall and features over 300 vendors, food trucks, and live entertainment.

By the way, we’ve heard a rumor going around that the celebrity-filled neighborhood of Venice, California is home to many Hollywood actors. Robert Downey Jr. kept an apartment on the boardwalk during the 1990s and Jim Morrison lived in Venice for two years. Other well-known residents include Julia Roberts, Kate Beckinsale, Nicolas Cage, Mark Valley, as well as photographer Lauren Greenfield.

If you spend enough time there, you might see a celebrity or two!

So, if you’re looking for a cool and unique shopping experience, head on down to Abbot Kinney Boulevard in Venice Beach. With its eclectic mix of shops, restaurants, and galleries, you’re sure to find what you’re looking for – and then some!

Photographer Marissa Vitale, thanks for the lovely photo of Abbot Kinney Boulevard! 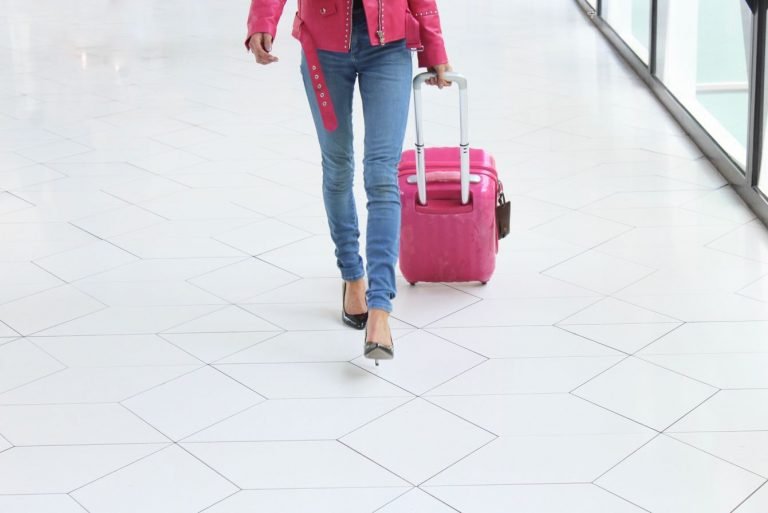 Business travel can be stressful, but there are ways for you to reduce the inconveniences and maximize your work productivity. A lot of people don’t take long to realize that… 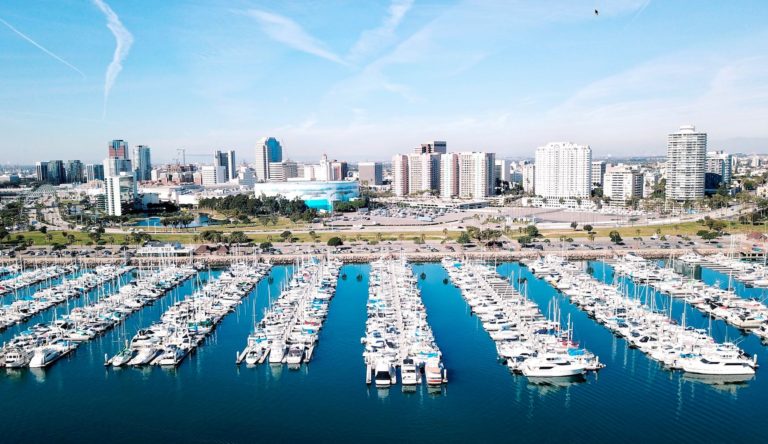 The City of Long Beach in California is a large metropolitan city that’s home to over 460,000 residents. Next, to LA, it’s the second largest city in the Greater Los… 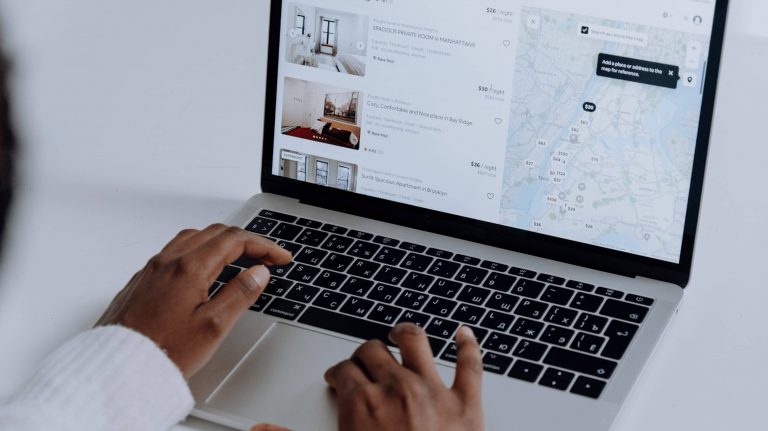 In a tweet on Thursday, Airbnb CEO Brian Chesky announced that the company is suspending all operations in Russia and Belarus. This decision comes as a result of the Russian… 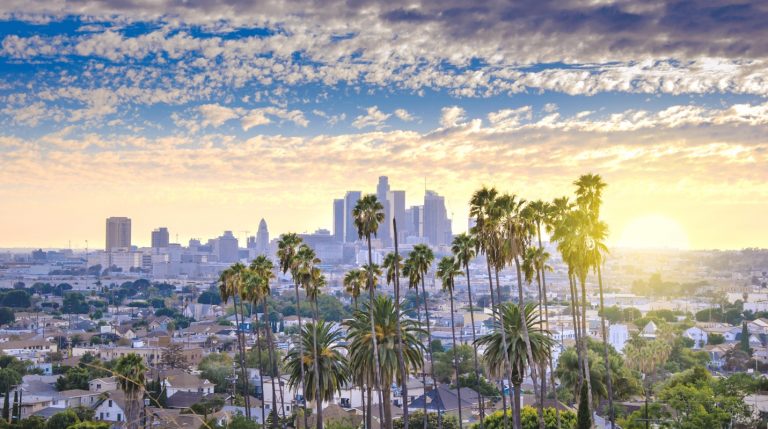 Are you looking to relocate to Los Angeles? You should definitely look at the following rental websites if that’s the case! It will make your life a lot simpler. It’s…

In response to the demand to prevent out-of-control parties, Airbnb has announced new anti-party tools. These measures are in place specifically to prevent big parties during certain holidays, like New…