Microservices are a new approach to software development that has been gaining popularity in recent years. The goal of microservices is to make applications easier to scale and faster to develop.

Microservices architectures are built around small independent services that communicate over well-defined APIs (application programming interfaces). These services are owned by small self-contained teams which contain all the skills needed to build their service or application layer including DevOps activities like deploying code via CI/CD pipelines.

This organizational structure enables faster innovation and accelerates time-to-market for new features. It also allows teams to focus on a single area of the application thereby increasing their level of expertise. Additionally, microservices can be more easily deployed and managed in cloud environments due to their smaller size.

What is a microservice?

The Microservices architecture pattern is a service-oriented design in which applications are composed of numerous small independent service components. It’s a software engineering strategy for decomposing an application into single-feature modules with defined interfaces. These modules may be released and run independently by little teams responsible for the complete lifecycle of the service.

The term “micro” relates to a microservice’s small nature, which must be managed by a single development team (5 to 10 developers). Big applications are divided into tiny independent pieces in this approach. 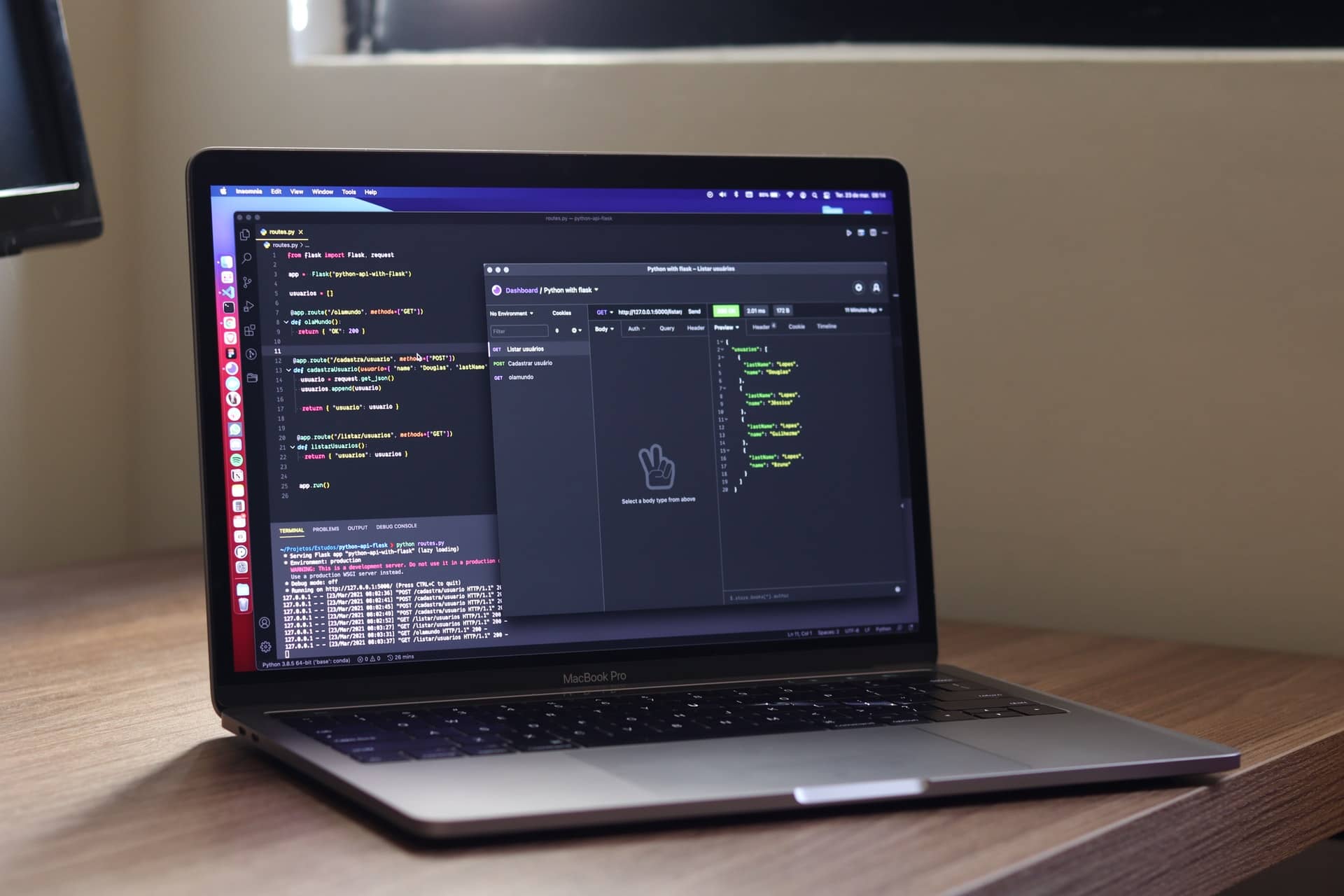 What is Microservice Architecture?

Additionally, if one microservice fails, it will not bring down the entire application.

The Microservices approach is gaining popularity because it addresses many of the issues associated with traditional monolithic architectures.

However, there are also some challenges that need to be considered when adopting a Microservices Architecture. These include:

Despite these challenges, Microservices offer a number of benefits that make them a compelling choice for many organizations. These benefits include:

Here are some general characteristics of microservices:

By definition, microservices-based applications are divisible into many component services. Why? So that each of these services may be deployed, customized, and then re-deployed without jeopardizing the integrity of an application.

Microservices are decentralized in nature. What do we mean by that? We mean microservices are owned and managed independently of each other, without the need to wait for a central team’s approval or coordination in order to release new features.

Consequently, teams can be very small with one or two developers per team at most. This is especially true when you have many microservices because multiple services will require fewer people than if all were deployed into just one service!

A Microservice does not rely on another service even though they might work together to provide an application feature. What this means is that it reduces tighten coupling between systems—therefore making them easier to maintain, evolve over time, test…etc. This loosely coupled architecture also gives us more resilience against outages.

Microservices can be deployed independently as well, which again, speeds up the process and makes it easier to manage when something goes wrong. You don’t have to redeploy the entire system if one service is having issues; you can just restart that particular microservice without affecting any of the others. This also helps during upgrades and rollouts since you can do them in a phased approach instead of all at once.

Developing features in a microservices environment is oftentimes much faster than in traditional monolithic applications for two primary reasons: smaller codebase and less coordination needed between teams. With a microservice, your feature is its own self-contained entity and doesn’t have to rely on other services in order to be completed. This means you can develop, test, and deploy it much faster than if it were part of a larger codebase.

In addition, since microservices are typically owned by their own team, there is less coordination needed between teams when implementing new features. This leads to faster turnaround times for getting features into production.

Microservices are designed to be failure resistant. If one service fails, it doesn’t take down the entire system. Services can be designed to gracefully degrade or even restart themselves if needed. This also makes it easier to diagnose and fix problems when they do occur.

Microservices make it easier to scale your application as demand increases. By nature, microservices are small and independent which makes them easier to replicate and spin up new instances as needed. This also enables distributed processing so that different parts of the system can run on separate servers (or even different data centers).

In contrast, a monolithic application is a single large program where all the code is bundled together into a single executable file or WAR (Web Archive) file. With a monolithic architecture, there is typically one process that handles all incoming requests. This makes scaling difficult because you need to add more hardware resources every time you want to handle more traffic. Monolithic applications also tend to be slower and less agile than microservices applications.

While there are many benefits to using microservices architectures, they are not without their challenges. One challenge is that it can be difficult to coordinate work between services owned by different teams. Additionally, debugging and troubleshooting microservice applications can be more complex than traditional monolithic applications.

Despite these challenges, the advantages of using microservices architectures make them an increasingly popular choice for modern software development projects. If you’re considering using microservices in your next project, be sure to do your research and plan accordingly.