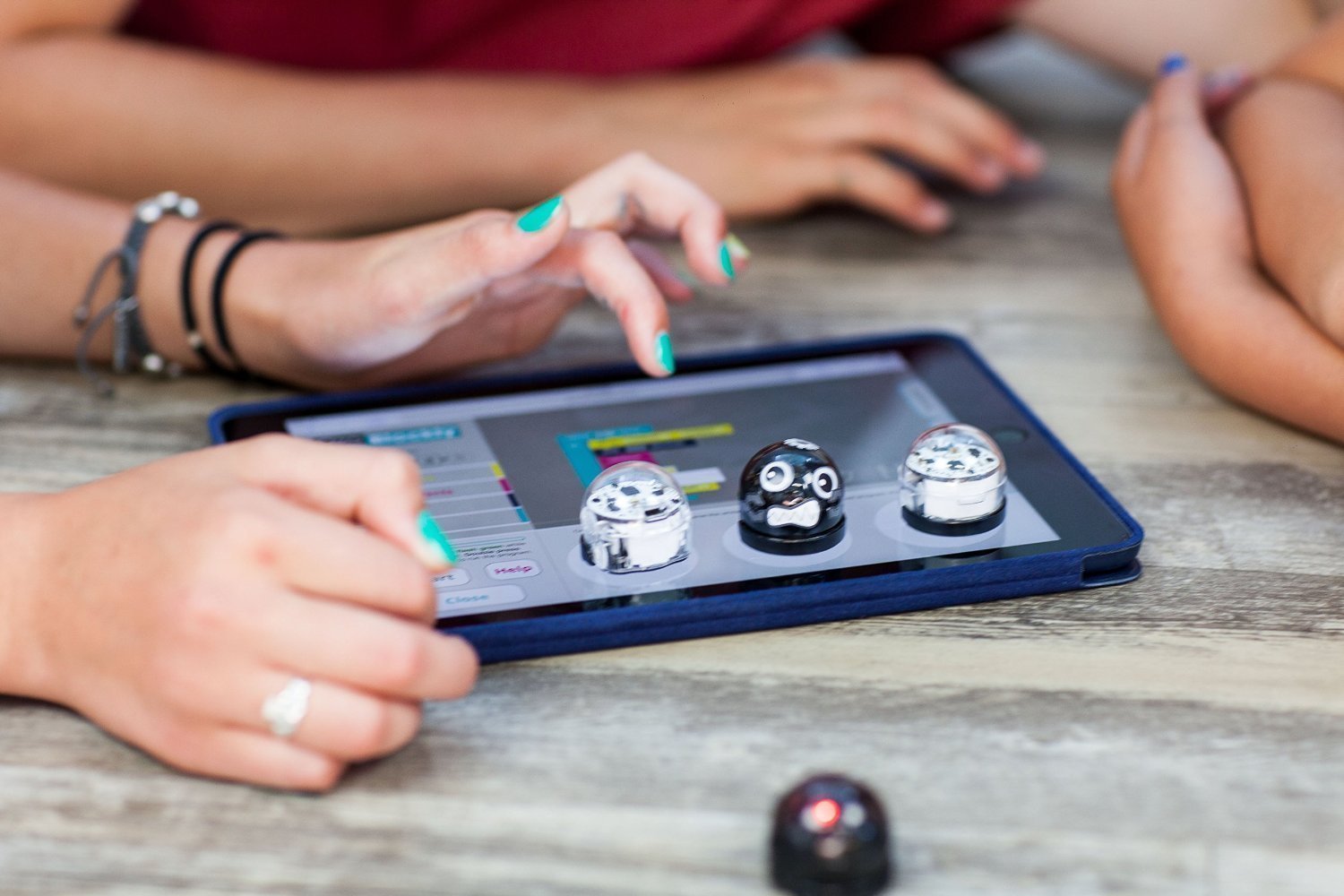 Robots may seem like the stuff of sci-fi movies and TV shows, but they’re coming. In fact, it can be argued that they’re already. While the giant robots fighting monsters from outer space are still a few years away, smaller robots are already in production. In fact, Ozobot is already offering a couple or pocket-sized robots for younger students to grow up with.

That these robots have their own fun elements isn’t a coincidence. That’s because the mission of Ozobot is to actually help prepare children to prepare for the inevitable presence of robots in our everyday lives. There was a time when very few people had mobile phones. Now people have smartphones that act as miniature computers to access the Internet. The same thing can happen to us and robots.

The original Ozobot robot was the Bit, and it looked like a miniature BB-8 from the Star Wars franchise. It could roll around a surface, and kids had 30 different color coding codes to let it do various things like change directions or change its speed. Color coding is simple even for very young children, and this gives them the foundation of logic and sequential thinking that would later prove invaluable for computer programming.

Ozobot has introduced its new Ozobot Evo, and it’s true that their first robot has evolved. This time it’s connected to an app. It can be controlled through color codes that children can make with markers and stickers. Like the Bit, the Evo can detect different colors.

Now that it’s app-connected, children can use the app to code the Evo. It’s actually very easy, as it merely involves dragging and dropping various codes to denote actions into the programming sequences.

This is a truly advanced robot with sensors to detect lines and colors, as well as proximity sensors to detect obstacles and to do various tricks. It has Bluetooth connectivity, and it’s built with LED lights and a built-in speaker.

All in all, it’s a fun way to introduce children not just to robots but to the idea of coding in general. Even if they don’t become computer programmers in the future, the Evo and the app can help them learn to think logically, and that’s always good for school!

Check out these 9 biggest tech trends at this moment. 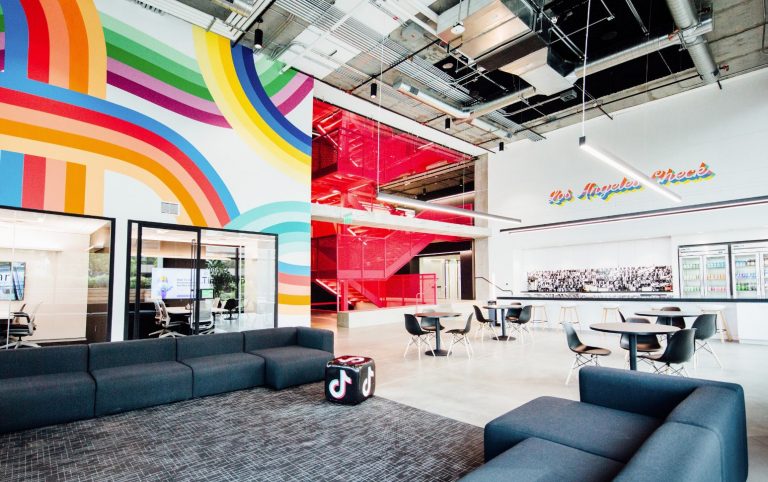 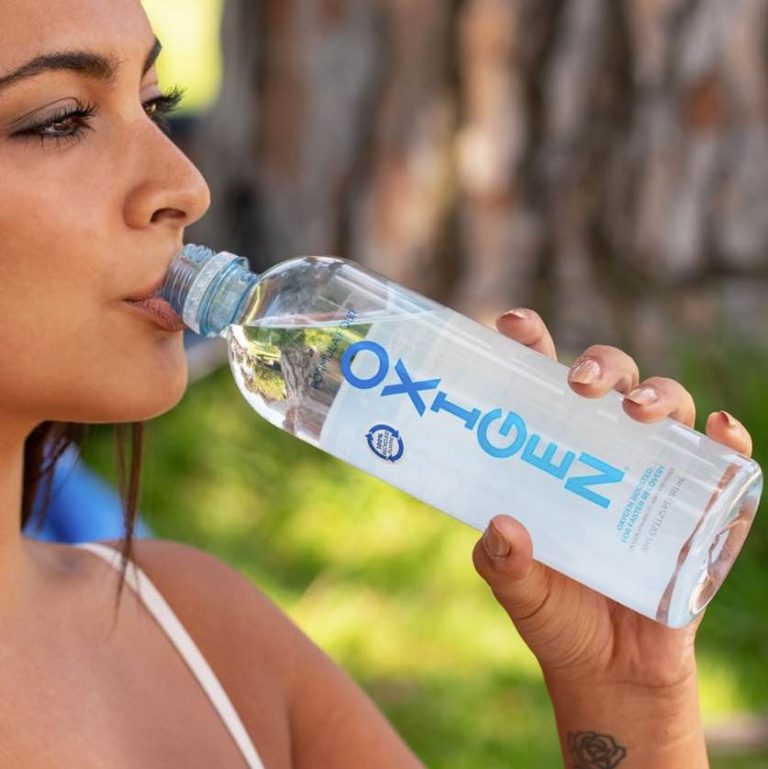 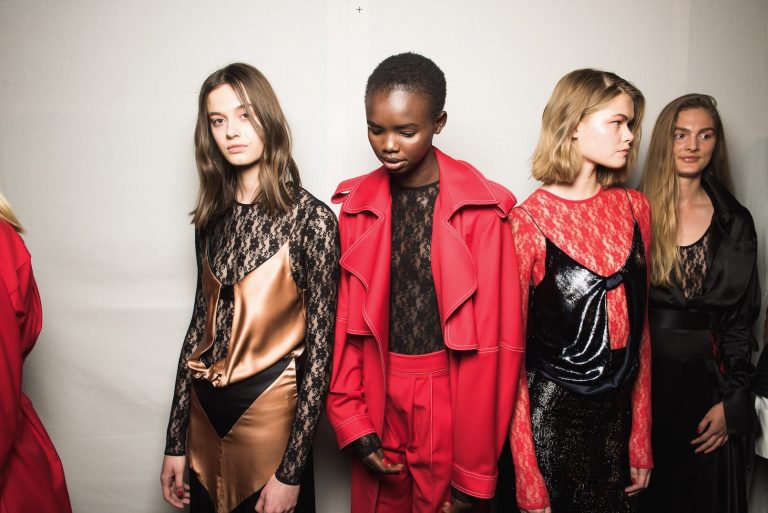 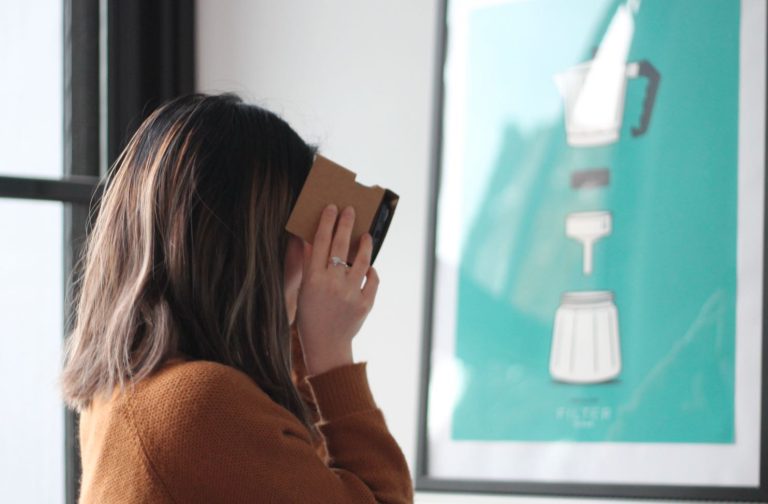 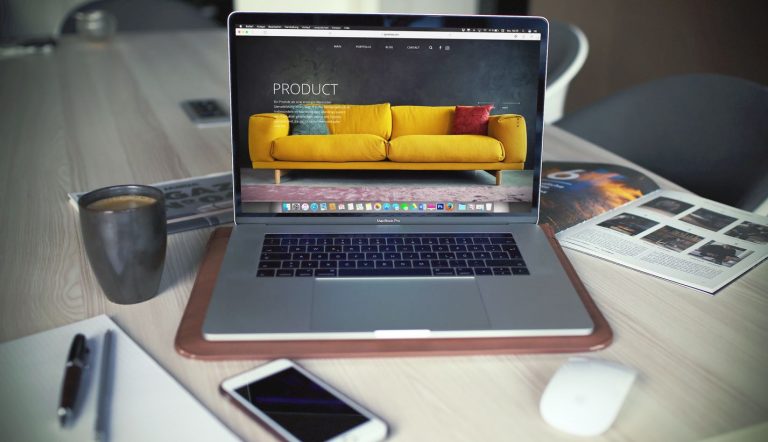