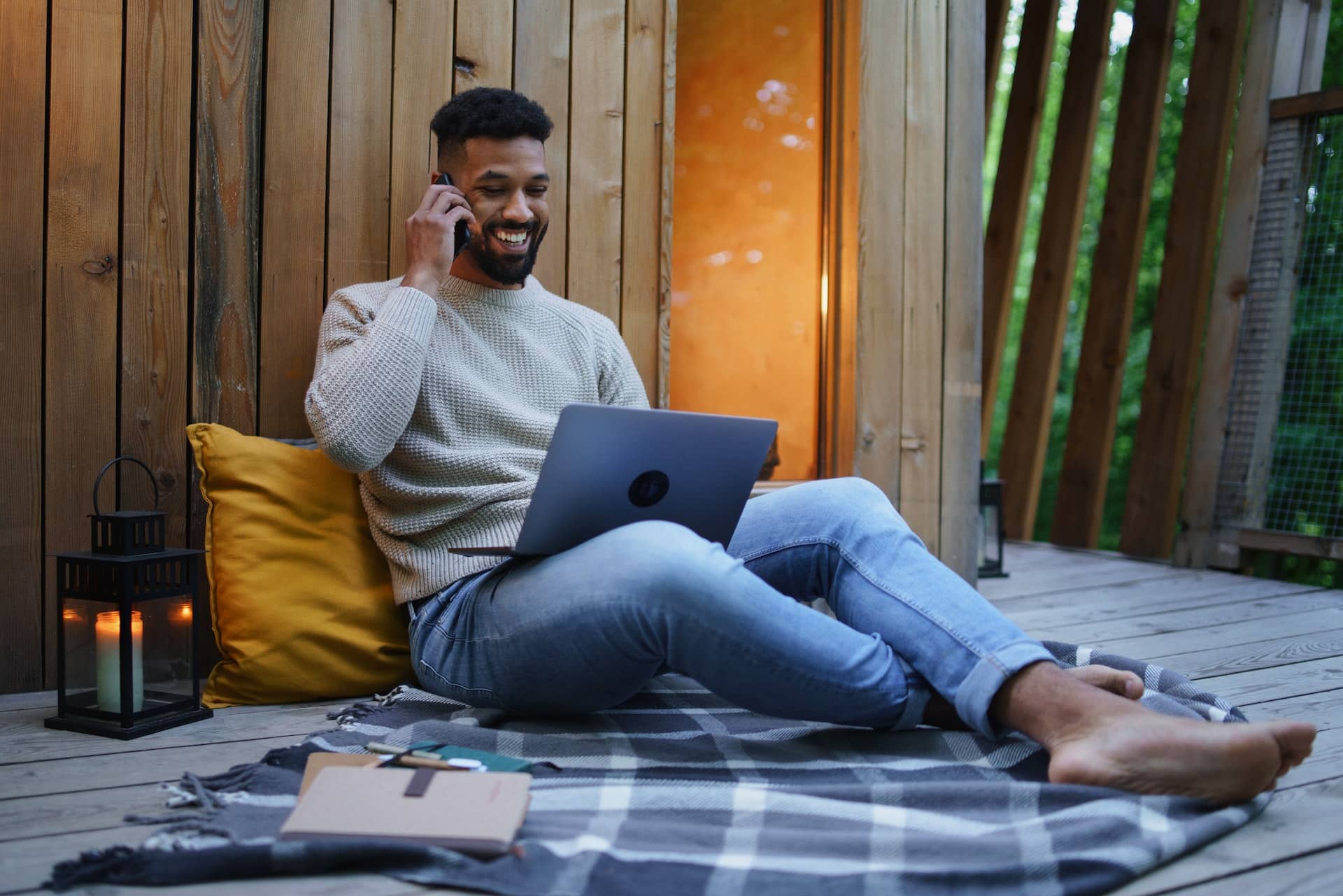 A remote work reversal may be on the horizon. Many businesses are struggling to keep up with the current level of remote work, and with the slowing economy, things may start to change.

For the past year or so, workers have held the advantage in a historically competitive labor market. But now, amidst an easing pandemic and slowing economy, companies are increasingly trying to draw employees back into the office. This could mean big changes for remote workers all over the world.

Of course, remote work has its perks. You can take your work with you wherever you go, and you don’t have to worry about the commute. But there are some downsides too. For example, you might miss out on important face-to-face interactions with colleagues, or you might find it harder to stay focused without a dedicated workspace.

While it’s impossible to say for sure what the future of work will look like, it’s clear that the landscape is shifting. Recently, Elon Musk announced to Twitter employees that remote working will soon come to an end. In a company-wide email, Musk stated that workers should expect to be in the office for at least 40 hours a week. Consequently, it is likely that remote work as we know it will no longer exist at Twitter.

This news comes as a surprise to many, as remote work has become increasingly commonplace over the past year. But it’s important to remember that businesses are struggling to keep up with the current level of remote work, and with the slowing economy, things may start to change. So if you’re one of the millions of remote workers out there, you should be prepared for the possibility of a remote work reversal in the near future.

RIOT Games, the developer of “League of Legends,” is another company that is rethinking its remote work policy. According to a recent report, the company is planning to “ramp up its in-office presence” in the coming months. This means that remote workers may soon be asked to return to the office on a full-time basis.

Capital Group, one of the world’s largest asset managers, is another company that is making changes to its remote work policy. The company recently announced that it would be “phasing out” its remote work program, and employees will be expected to return to the office on a full-time basis starting in September.

Some companies are not ready to give up on remote work yet, for example, Facebook’s parent company Meta. On March 28th, they will welcome back employees who either want to return to the office or whose responsibilities require them. This would include people working on hardware devices or the company’s data-center infrastructure.

However, CEO Mark Zuckerberg and the management team of Meta have adapted well to the remote work lifestyle. According to The Wall Street Journal, Zuckerberg spends more time away from Menlo Park (CA), retreating instead to his compound in Hawaii or one of his other homes located outside the Bay Area.

So what does this all mean for the future of work? It’s hard to say for sure, but one thing is certain: the landscape is shifting. With businesses struggling to keep up with the current level of remote work, and the economy slowing down, we may see a remote work reversal in the near future.

So if you’re a remote worker, it’s important to be prepared for the possibility of a change in your working situation. 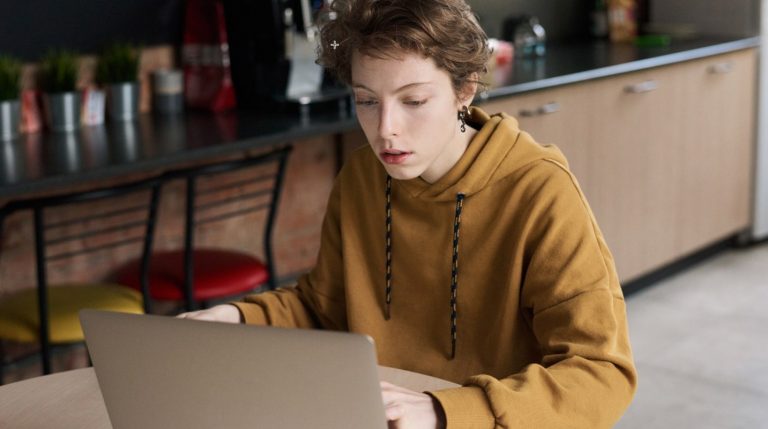 Beginning to work from home can be a very daunting experience, especially for people who have never done it before. It is especially hard for extroverted people because working from… 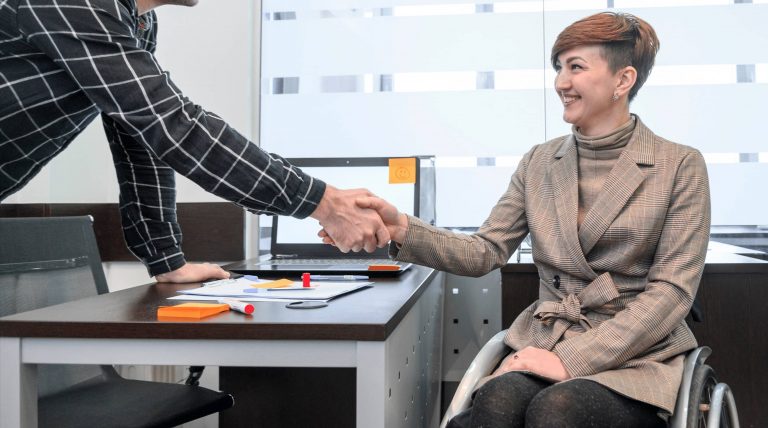 For the past twelve years, Fast Company has been recognizing businesses and organizations that are working to solve some of the world’s biggest challenges. The list honors companies that have… 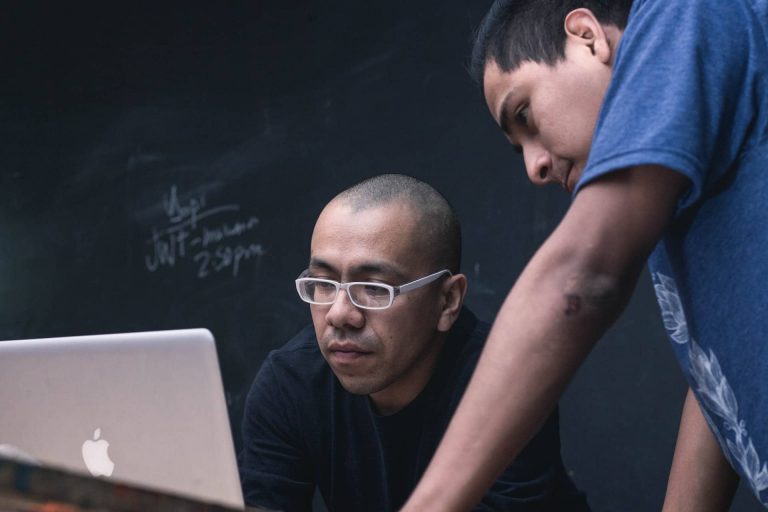 Thinking of starting a tech startup, but don’t have a technical co-founder? You’re not alone. Many entrepreneurs have great business ideas but lack the technical skills needed to turn their… 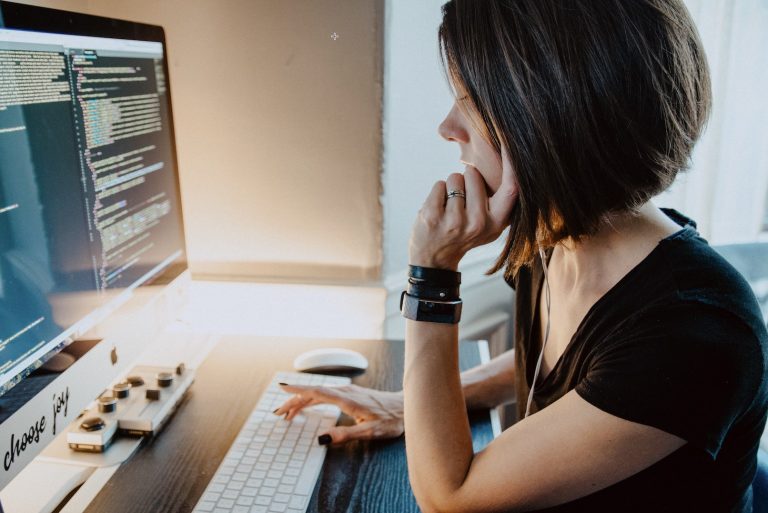 The world is changing due to COVID-19, shaping our lives and work. While there was a growing trend for work flexibility, the importance of this has increased at a break-neck… 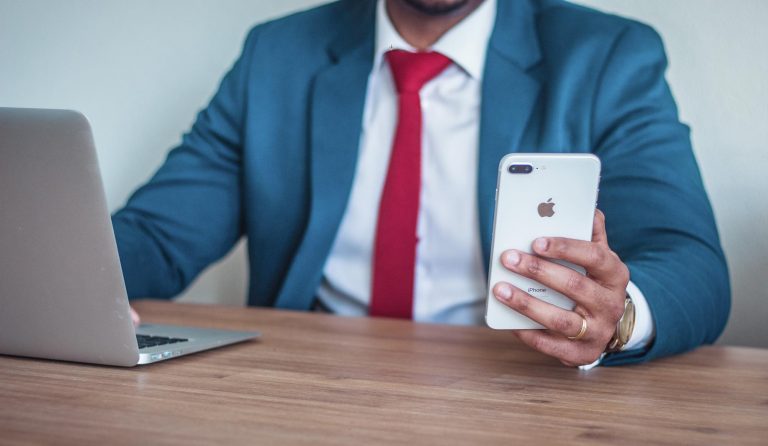 I recently had the opportunity to sit down with Ciara, the leading digital conversation assistant that allows sales teams to communicate with prospects and customers more effectively while on the…