If you’re one of the many Tesla drivers out there, you’ll be excited to hear that Zoom is soon releasing a new feature that will allow you to join your Zoom meetings directly from your car. This was announced at Zoomtopia 2022, and it’s something that has been in the works for a while.

Some drivers asked CEO Elon Musk in April 2020 whether they could use the car’s interior camera for a Zoom meeting, and Zoom wasn’t completely against the idea. Now, Nitasha Walia, Zoom’s Group Product Manager, has confirmed that Zoom is coming to “all new Tesla models soon.” The feature was shown in action in a Tesla Model Y at the event. It looks like it will be useful for Tesla drivers.

The demo was conducted using a Tesla Model Y, with the cabin camera located above the rear-view mirror. The car was parked and charging at the time of the call, as seen in Zoom accessed from the built-in calendar feature. It’s not clear yet when this feature will be available, but it’s certainly something to look forward to for Tesla drivers.

So if you’re a Tesla driver and you’re looking for a way to make your Zoom meetings more convenient, keep an eye out for this new feature!

Three years ago, Johnson & Johnson (J&J) set out to use intelligent automation (IA) for every part of its business. As the global COVID-19 pandemic was beginning, the company needed…

Twitter employees will now have to pay for their own office lunches, according to a tweet from Elon Musk on Sunday. The New York Times had reported that Twitter staff… 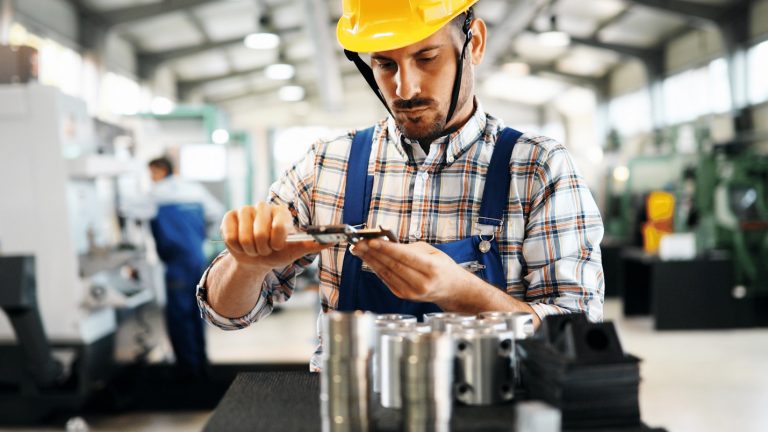 First Resonance, a Los Angeles-based start-up with a Factory Operating System that hardware engineers trust for speed, collaboration, and traceability, unveiled its ion platform. Already in use by cutting-edge startups…

In a stunning turn of events, Tesla CEO Elon Musk has closed a deal to acquire Twitter. The move brings to an end a months-long saga in which Musk was…