Knowing your audience is the first step in creating an effective and efficient social media marketing plan, and it is such knowledge that can mean the difference between success and failure in the achievement of your business goals. Fortunately, it’s quite easy to obtain social media demographics, the best tool in knowing your audience!

What Are Social Media Demographics?

But let’s start first with the definition of social media demographics, the obvious starting point for its appreciation. Social media demographics refer to the composition of the audience that regularly uses social media platforms, such as Facebook, LinkedIn, and Instagram. The specific information regarding the composition can include age, gender, education, income, and race of users as well as general information including the total number of users, number of active users on a daily basis, and number of users using certain features daily.

These figures may inspire a “Wow, that’s fascinating!” reaction from a casual reader but for social media managers, these numbers should be analyzed carefully so as to align their social media marketing strategy with the needs and wants of their target audience.

The following demographics pertain to the major social media sites only. But that’s okay, too, if you’re a social media manager whose company focuses on the dominant players only instead of the niche sites.

Facebook is the juggernaut of social media and it’s evident in the fact that it has more monthly active users than even the world’s most populous countries, such as China and India. Indeed, social media managers consider it as the primary platform for their social media marketing strategy, partly for this reason.

Such is the enduring popularity of Facebook that its number of users has increased by 14% year-over-year. There are now more than 1.73 billion daily users access Facebook’s platform, an 11% increase in year-over-year users worldwide, as well as 2.13 billion monthly active users – yes, it boggles the mind! Facebook Messenger, its dedicated messaging app, has the popularity to match, too, with its 1.3 billion monthly active users. (Did you know that Facebook just announced that for people to use its Messenger app, they must now have a Facebook account?)

It can be said that online American teens – about 34% – agree since they think Facebook is, in their words, “for old people”. And it may well be true since 68% of American adults say they have Facebook accounts and 75% of these adults use the site on a daily basis.

Apparently, most (75%) of Facebook users in the U.S. earn more than $75,000/year. This doesn’t seem surprising considering that 77% of American adults on Facebook have a college degree or higher education. 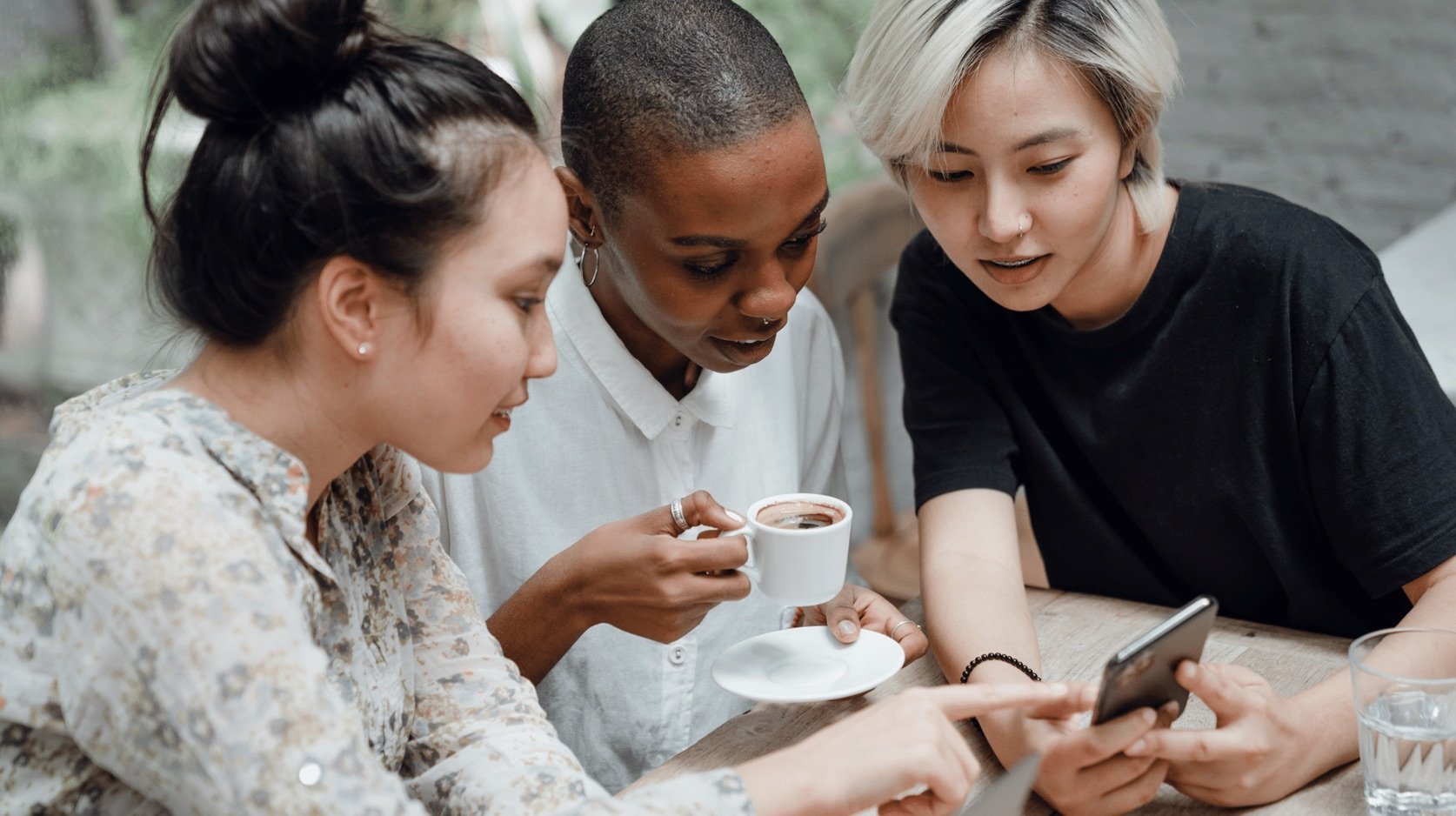 Instagram may be a photo-centric social media site but it’s only a place where content is still king. There are more than a billion Instagram users of which 500 million are considered as daily active users while more than 300 million users watch Instagram Stories daily.  Most American users – 71% – belong to the 18-24 age bracket with more than 80% of them checking the site daily; 55% of them also check Instagram several times a day.

In the United States, Instagram enjoys higher popularity among women than men. Surprisingly, only 32% of users are white Americans while 43% are African-Americans and 38% are Hispanics.

In terms of income, Instagram users are nearly evenly distributed between Americans earning between $30,000 and $49,999 and those making $75,000 or more annually.  Nearly half – 42% 0 of Instagram users in the U.S. have a college degree or higher education, too.

Yes, Twitter has a significantly smaller number of users than Facebook and Instagram but it’s among the most formidable social media sites, thanks largely to its passionate users. Take note that Twitter is known for being a staging ground for politics and its engagement and expression, especially in matters of national and international importance.

With more than 353 million monthly active users, Twitter is still a social media force to be reckoned with. Almost one in four Americans are on Twitter while 73% (nearly 241 million) of American Twitter users also use Instagram.

Twitter is among the most popular platforms for the younger generation – about 45% of its users in the U.S. are aged between 18- and 24-year old while only 8% of the total number of users are 65 years old and above. The second-largest cohort is users in the 25-29-year-old category.

Again, more women use the platform than men albeit there’s only a slight difference; the figure applies to the U.S. only. As for ethnicity, about one in four Hispanics and African-Americans in the U.S. are on Twitter; in contrast, it’s one in five for white Americans.

Of the 330 million active users, 262 million (roughly 80%) live outside the U.S. while 68 million live in the U.S. Interestingly, China may have blocked Twitter but it’s been estimated that there are over 10 million users in it.  Twitter users who live in Africa also use the platform for political purposes, particularly in expressing their political views – about five times more likely than in the U.S.

And indeed, Twitter is the most used social platform by political leaders so Trump is in good company, so to speak. Currently, there are 276 heads of state as well as governments and their instrumentalities in 178 countries that use Twitter. Even Pope Francis, himself a head of state (Vatican City) and a religious leader, is on Twitter – and he’s the most followed leader, too.

Nearly half of new Twitter users possess college degrees. About a third of Twitter users in the U.S. earn more than $75,000 annually. 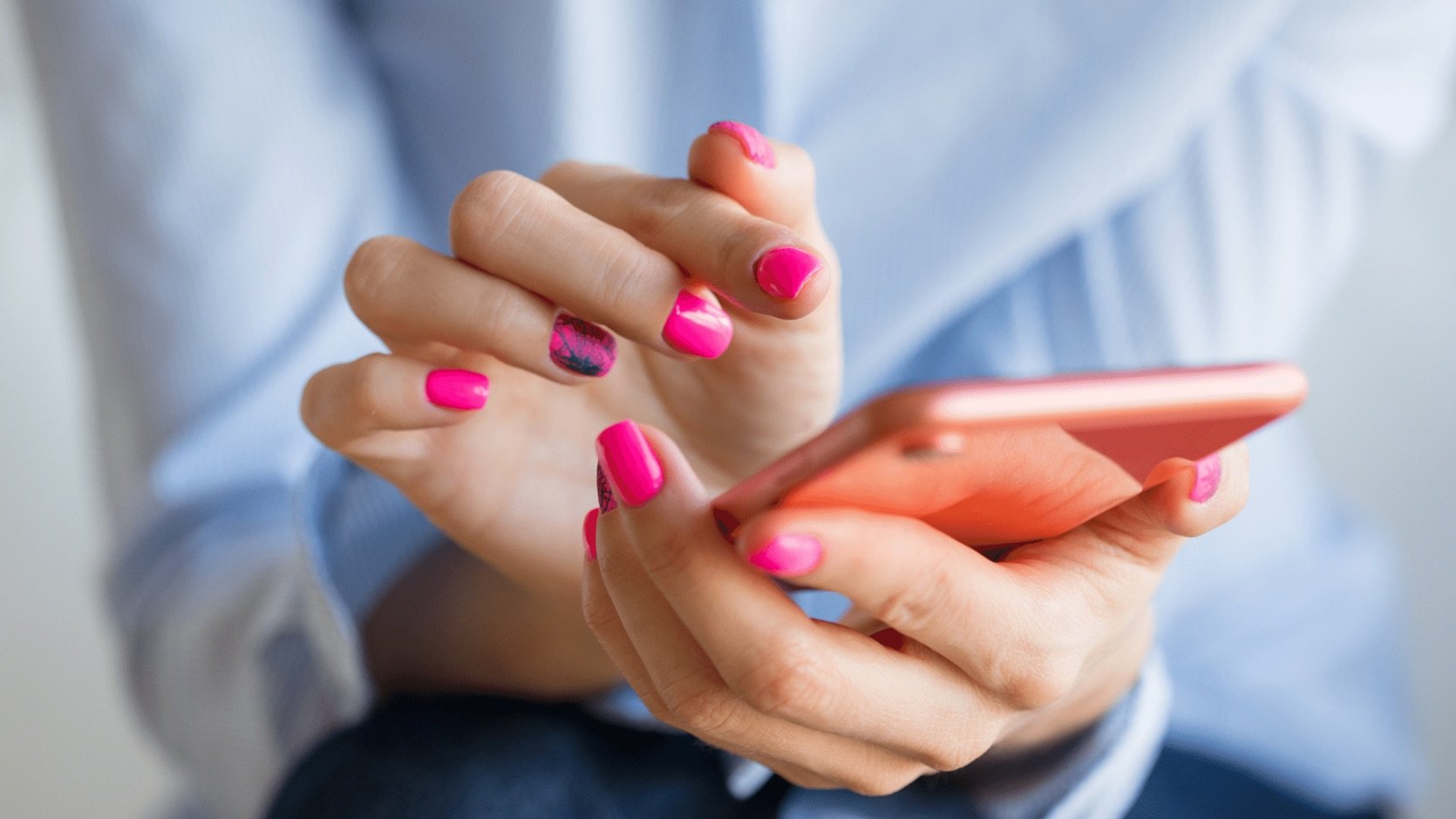 YouTube is the major video-sharing site nowadays and, as such, social media managers cannot afford to dismiss it or to belittle its importance. With its 1.5 billion viewers worldwide – and more than 75% of Americans using it so it’s second only to Facebook in influence – it’s the premier site for video marketing.

For companies targeting young people, YouTube is also the place to be – about 94% of people in the 18-24-year-old bracket use it. Such is its fast adoption rate among teens that YouTube has actually surpassed Facebook as the most popular social media site among young people! Even cable networks know that they have to work harder since YouTube reaches more people in the 18-49-year-old cohort in the U.S.

YouTube is watched in 88 countries and broadcasted in 76 languages.  In India alone, 400 million people watch it while more than 180 million in the U.S. do as well. Most YouTube users are in urban areas.

Surprisingly, 84% of YouTube users earn over $75,000/year while more than 80% have a college education or higher.

When it comes to conversions, Pinterest is an effective platform – one in two Pinterest users purchased a product after seeing a Promoted Pin. But it isn’t an easy task for a social media manager either as there are more than 10,000 brands offering more than 60 million buyable pins!

You, a social media manager, must then know Pinterest’s core demographics in order to stand out from the crowd. These are the essentials that will stand you in good stead:

Pinterest has a more impressive reach, too, since it reaches 83% of the female population in the 25-54-year-old category in the U.S. What makes it impressive: It’s more than the reach of Instagram, Twitter, and Snapchat combined! 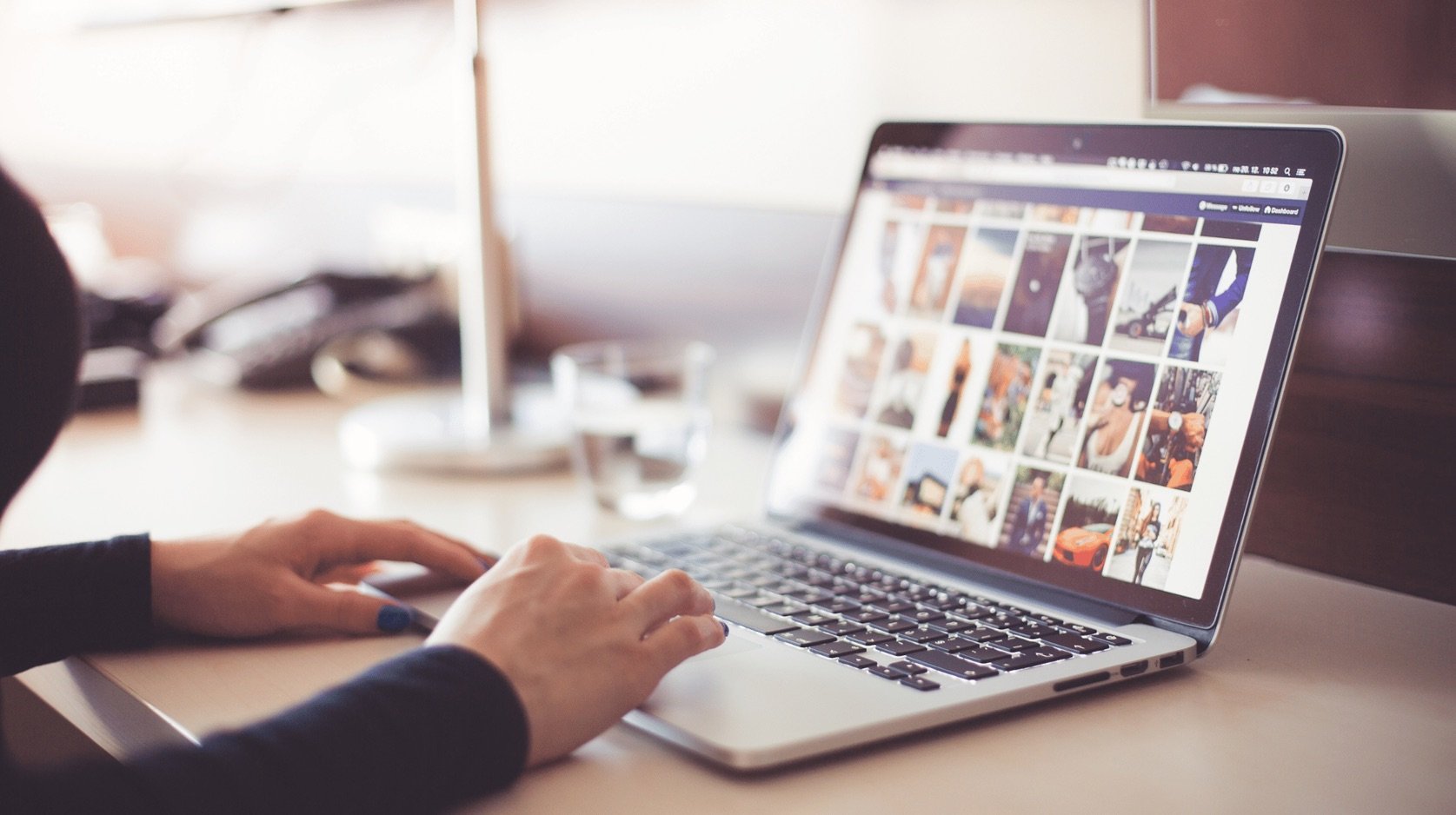 Social media managers who want to reach the most educated and affluent social media users head to LinkedIn for good reasons. LinkedIn, after all, is the premier social media platform for professionals and organizations with its primary function being a bridge, so to speak, between employers and employees, even between capitalists and entrepreneurs.

Obviously, 50% of LinkedIn users in the U.S. have a college degree while only 9% have a high diploma or less.

Brands with the younger generation as their target audience will find Snapchat as a fertile ground for leads and conversions. Snapchat, a photo and video-sharing app, is most popular among the so-called cool kids of the Internet generation.

The U.S., however, isn’t the country with the highest Snapchat penetration. The first is Ireland followed by Saudi Arabia, Sweden, and India; the rest are the United Arab Emirates, Canada, Belgium, the United Kingdom, and France.

But these are just facts and figures that will have little use unless these are analyzed and used as part of an effective social media marketing strategy. These demographics are valuable information for companies in determining the needs and wants of their respective target market, in creating a marketing strategy for their products and services, and in setting the trends in their industry, among others. Think of them as the starting point in taking an existing marketing strategy to the next level.