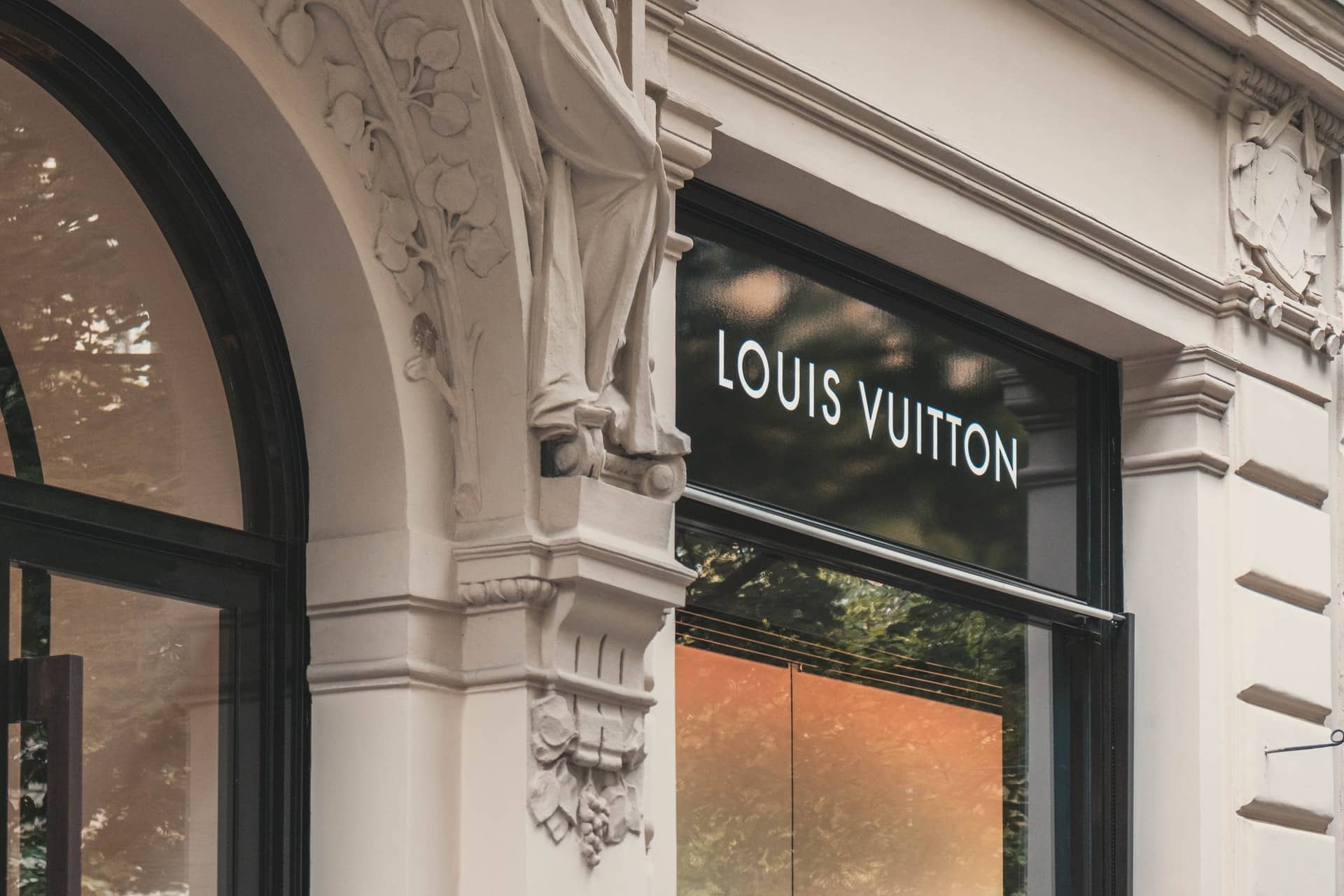 In a move that is sure to excite luxury fashion fans, Louis Vuitton has announced that it will be releasing new non-fungible tokens (NFTs) for its stand-alone mobile app game, Louis: The Game. The new NFT rewards are inspired by the company’s iconic PFP bags.

Players can now earn these rewards by completing in-game quests. So far, the reaction to the game has been overwhelmingly positive, with users praising its creative design and educational content. If you’re a fan of Louis Vuitton or just looking for a fun new game to play, be sure to check out Louis: The Game!

Players who earn a certain number of free NFTs will have a chance to participate in an NFT raffle, which runs through August 4 (as one of the postcards in the game reveals, Louis Vuitton’s birthday). Players have a chance to win one of ten new NFTs depicting Vivienne in a variety of styles that will be portable across various platforms like PFP.

Why Are Luxury Brands Getting Into NFTs?

Luxury fashion brands have been quick to experiment with NFTs. In May, Balenciaga released an NFT of a digital hoodie that was available for purchase with ether (ETH). The move followed other high-profile NFT experiments from the likes of Gucci and Prada.

In Louis Vuitton’s case, the brand is clearly hoping to tap into the growing popularity of blockchain gaming. The game itself is not particularly groundbreaking — it’s essentially a low-budget version of Pokémon Go or Harry Potter: Wizards Unite — but it does offer players a chance to earn rewards that can be used in other games or applications.

And by minting its own NFTs, Louis Vuitton also has a way to track how its products are being used and where they end up. It’s a data play, essentially, and one that could give the brand a leg up on its competitors as it looks to move deeper into the world of digital fashion.

So far, Louis Vuitton seems to be taking a cautious approach to NFTs, dipping its toe in the water with a relatively low-budget app and a handful of rewards that are more likely to be collected by diehard fans than sold at auction. But if the experiment is successful, we could see a lot more from the storied fashion house in the months and years to come.

As NFT mania continues to sweep the crypto world, it’s becoming increasingly clear that even the stodgiest of traditional businesses are starting to take notice. Louis Vuitton is just the latest, and it’ll be interesting to see how they continue to experiment in the months and years ahead. Stay tuned. 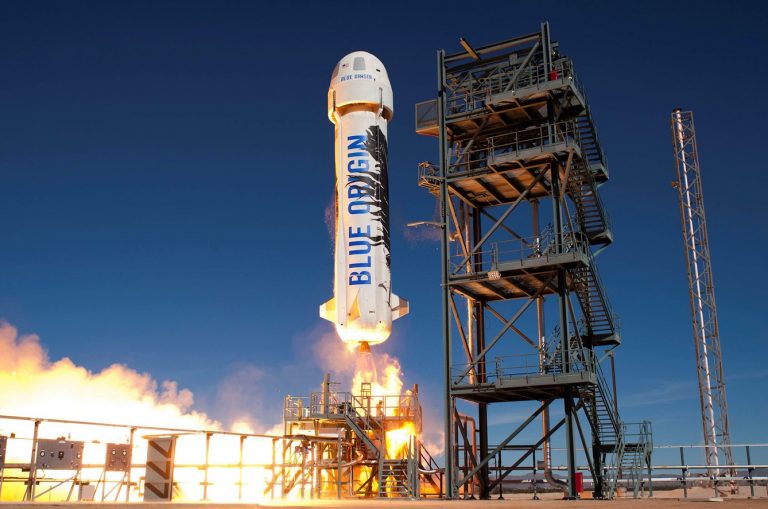 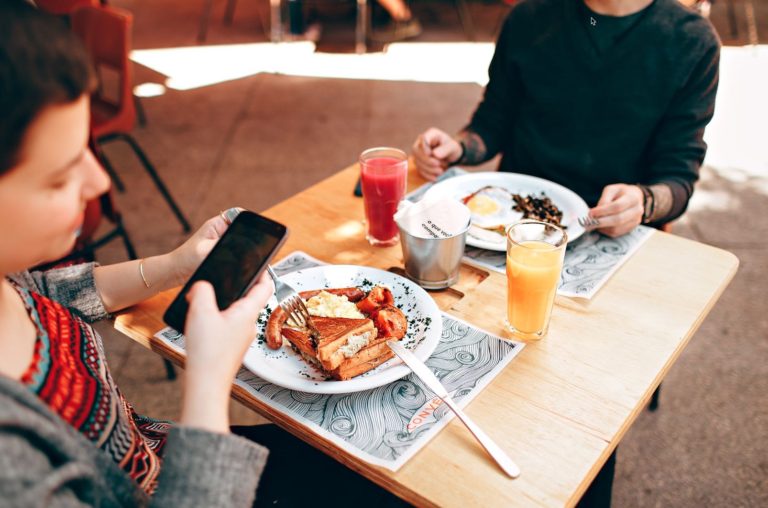 It’s true that it helps to be a celebrity if you want to amass lots of followers and likes on Instagram. The top Instagram accounts belong to celebs Taylor Swift,… 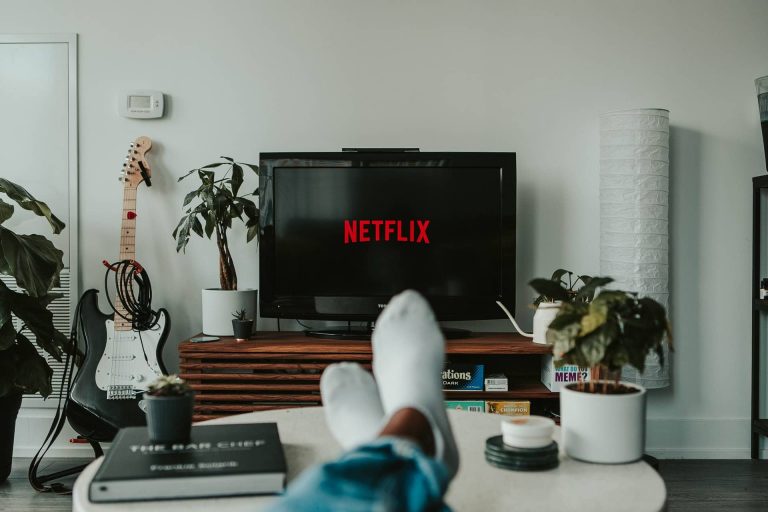 As digital media evolves, so too do the ways in which we consume content. While streaming video-on-demand (SVOD) has become increasingly popular, many consumers are growing frustrated with the various… 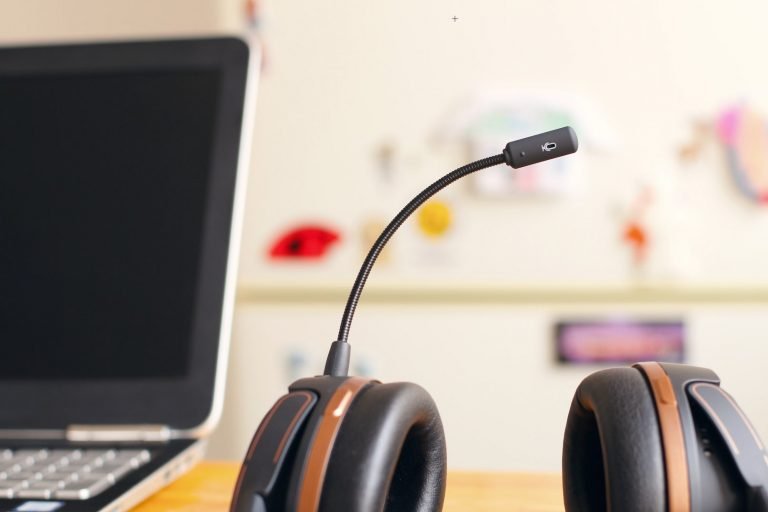 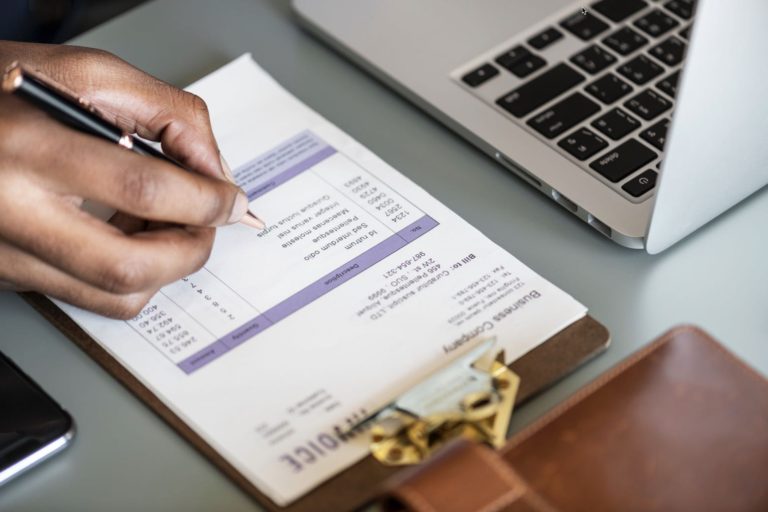 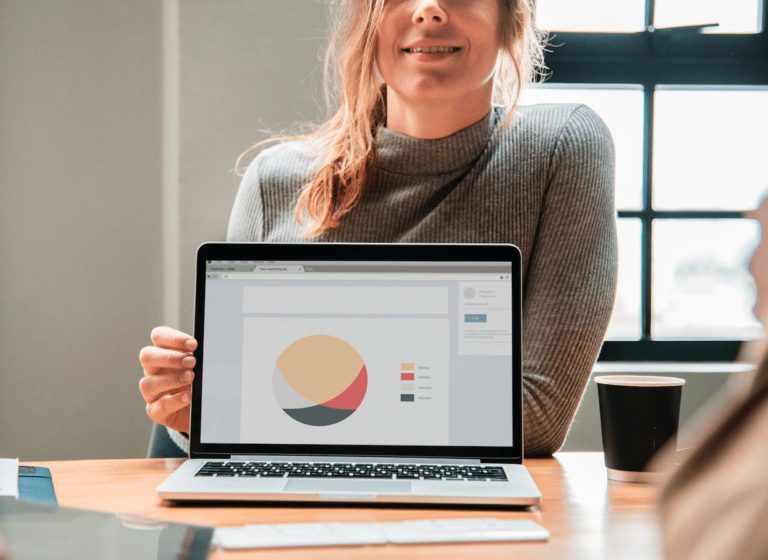 Nowadays, more and more people are excited about Artificial Intelligence (AI). It’s not just about developing a chess engine that can beat champions and grandmasters. AI can be used for…