The Rise of Startups Outside of Major Tech Hubs

Operating in a tech hub is one of the things that startups believe they need to do in order to succeed. It has always felt like the right thing to do for budding entrepreneurs as such locations promise the most suitable atmosphere and culture for their employees. Tech hubs also draw in the right people that firms want to get on board so it just makes sense that they base their operations there.

However, tech hubs always transform into some of the less livable cities after a while. Property prices and cost of living shoot up after gaining some traction. The perfect example of this is Silicon Valley. The area has the highest rent prices and cost of living in all of the US. Sure, the opportunities are great and the pay is, at face value, impressive, but the costs are reaching debilitating levels.

The Remote Work Revolution Spread Startups Outside of Tech Hubs

The situation in Silicon Valley is getting so bad that workers are driven out of the area. In order to work there, people are getting knee-deep in debt. They also have to face long commutes on a daily basis as they have to live elsewhere to afford stuff. It has created a non-sustainable environment that even enterprises are moving out of the area into other burgeoning tech hubs.

The problem is, the same thing can happen in other tech hubs. Cities like Atlanta, Seattle, and Dallas were once deemed as great alternatives to Silicon Valley but are now facing housing shortages and sky-high property prices. Things reached a tipping point in recent years that the demand spilled over in nearby areas and established smaller tech hubs like Spokane for Washington and San Antonio for Texas as a result. 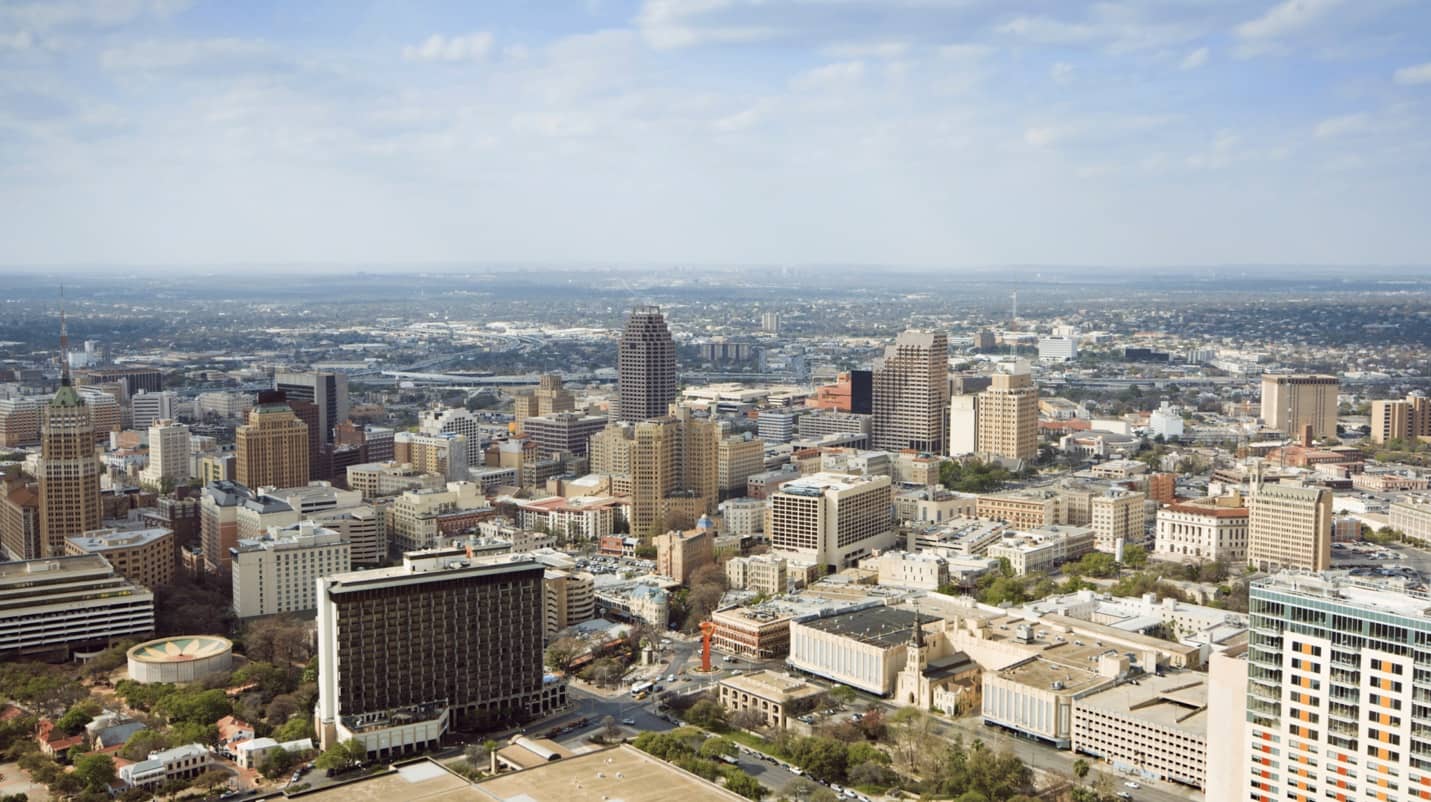 The Case of “The Rest” as Alternatives to Tech Hubs

With all of the problems that come with a tech hub boom, more and more people are looking for alternative locations for their ventures. This is what gave birth to the concept of “the rest” or the smaller hubs that are also proving to be great places for tech firms.

As mentioned above, smaller tech hubs are now established in midsize cities and their suburbs. They prove to be excellent alternatives since the talents who used to work in major hubs have already moved to these areas in search of more stability and better quality of life for themselves and their growing families.

The concept has grown so much over the years that it has already gone global. In 2018, Asia received 44% of the total investments of VCs in tech. That’s nearly as big as what US firms got, proving that investors are not limiting their sights to just the US. What this means for enterprises is that they can now also start to set up camp in other places as well, even outside the US.

Asia, the Middle East, and North Africa are taking the top positions as the hottest tech hubs outside the US. However, with the current trends, other places shouldn’t be completely overlooked. ‘Non-tech hubs’ are still great places to establish new ventures and invest in as they can also hold great promise.

This is proven truer in the recent months when most workplaces shifted to remote working. A lot of talents decided to move out of big cities to smaller towns in efforts to economize and achieve a better quality of life. This means that top-notch talents are not concentrated in tech hubs anymore and that employers can now set their sights on other places as well. 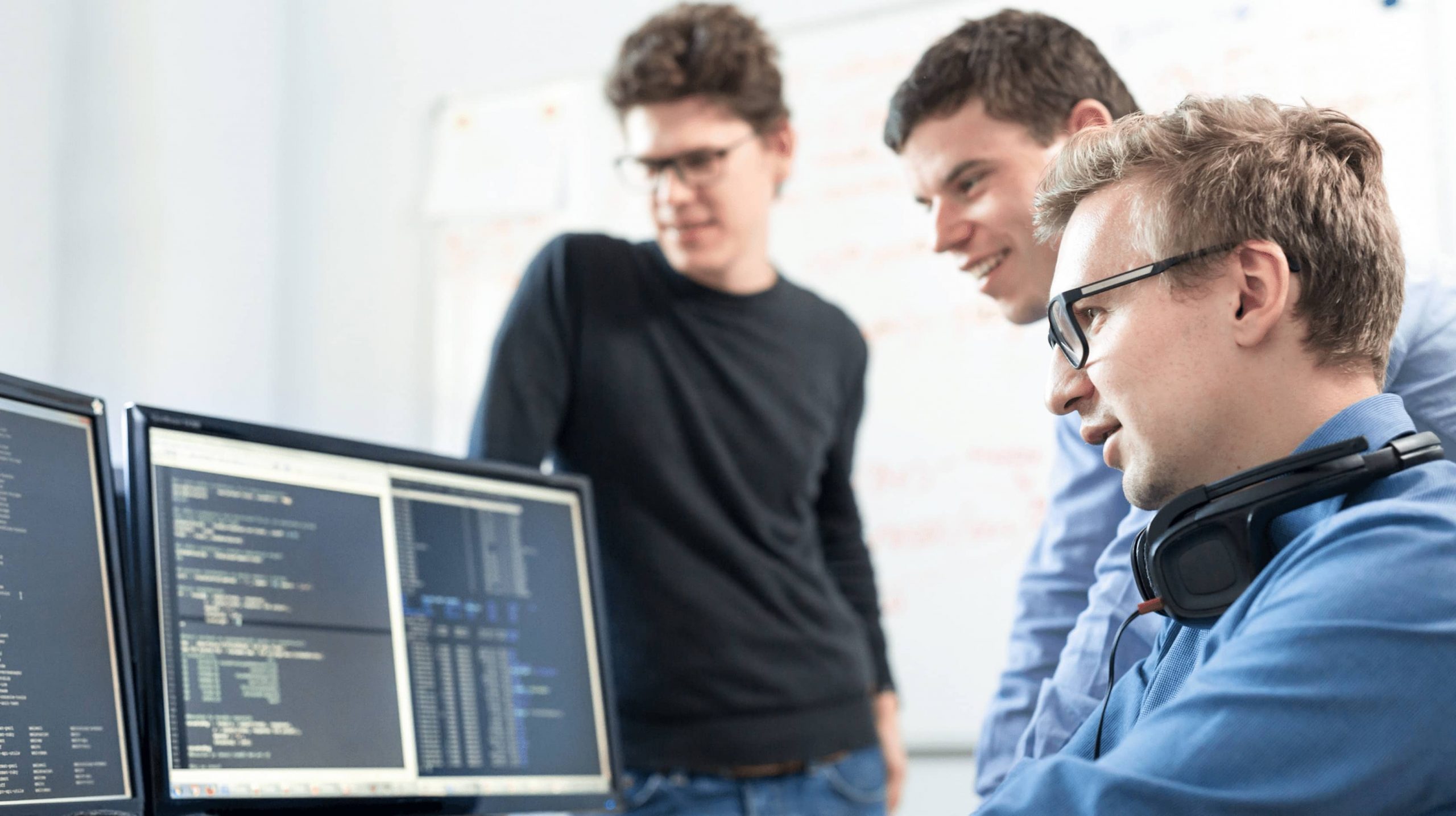 The Benefits of Establishing Startups in Non-Tech Hubs

Still, need a bit more convincing that non-tech hubs are promising locations for startups? Here are five unique advantage they have:

1. Local industries can factor in on the services or products that can be created or offered

It’s highly likely that there are gaps in the tech services in non- and emerging tech hubs in many places around the globe. And with those gaps will surely be some demand. It might not be immediately apparent to the locals but they can come around to the idea once it’s available. This makes such locations perfect for startups as they can come up with something that’s never been offered and made available before.

This means that new startups can find a good spot in these markets to fill gaping holes or unseen voids to help local industries grow. For example, in the Middle East and North Africa (MENA) hubs, oil-tech firms found excellent footing in the market.

Operating outside one’s homeland requires getting acquainted with the local culture and customs. These also open up a lot of opportunities. There could be lots of areas of improvement that an outsider can spot in a specific market. One’s perspective can give them a whole different view of things which can then be addressed and turn into something profitable.

3. Unique government incentives can be availed

In an effort to draw in investors and enterprises to non-tech hubs, many governments are creating laws to make local business conditions more ideal. Lots of cities offer incentives like tax exemptions of different kinds. Such offers will be highly beneficial to new startups as well as expanding ones. It can certainly help young ventures stretch their dollar.

Collaborations with other businesses are always some of the best ways for new ventures to grow. In no-tech hubs, there will be more non-tech brands that one can reach out to and work with as there might not be a lot of similar partnerships going around. If there’s not a lot of competition, things will even be a lot simpler.

Speaking of competition, there might not be a lot of competition in non-tech hubs. Since these places are not yet teeming with other ventures with similar concepts, it would still be easy to corner the local market.

Tech hubs may have been tested and proven to be some of the best places for startups to put down roots in but it’s not the only option anymore. There are now lots of smaller and non-tech hubs that are truly worth looking into so it will be prudent to take them into consideration as well.