Speculations vs True Specs: How Did the Predictions Hold Up for the Latest iPhones

The third quarter of the year is always an exciting time for tech fans as Apple always announces their latest offerings around this time. Apple fans and tech buffs are often sent into a tizzy speculating what the tech giant has in store. Predicting what could be the new innovations tend to occupy a lot of people’s minds as the brand is known for surprising the public.

For 2020, they announced four top-notch mobile phone options: the iPhone 12 Pro Max, iPhone 12 Pro, iPhone 12, and iPhone 12 Mini as their flagship mobile phone models. Rumors about what they are and what they’ll offer started making rounds months before the items were announced since the announcement and release schedules were pushed back.

With how secretive Apple is with its latest techs, it’s not surprising that it has become a tradition for the public to speculate and predict what will come next. It’s a way to assess whether the new product is worth splurging on. It’s also a nice way to hype up the upcoming release.

The fact that the iPhone 12 is delayed also caused more stir about the new products. This isn’t the first time that Apple missed its annual schedule, so fret not. It was not revealed why the production was delayed but with everything that happened this year, it’s not too surprising.

Lots of speculations surrounded the iPhone 12 which is not unusual. Many are still looking forward to Apple blowing everyone’s minds with a new release so the anticipation for the new iPhone 12 is quite high. As the iPhone 11 also did quite well, many are wondering what else is there to look forward to. 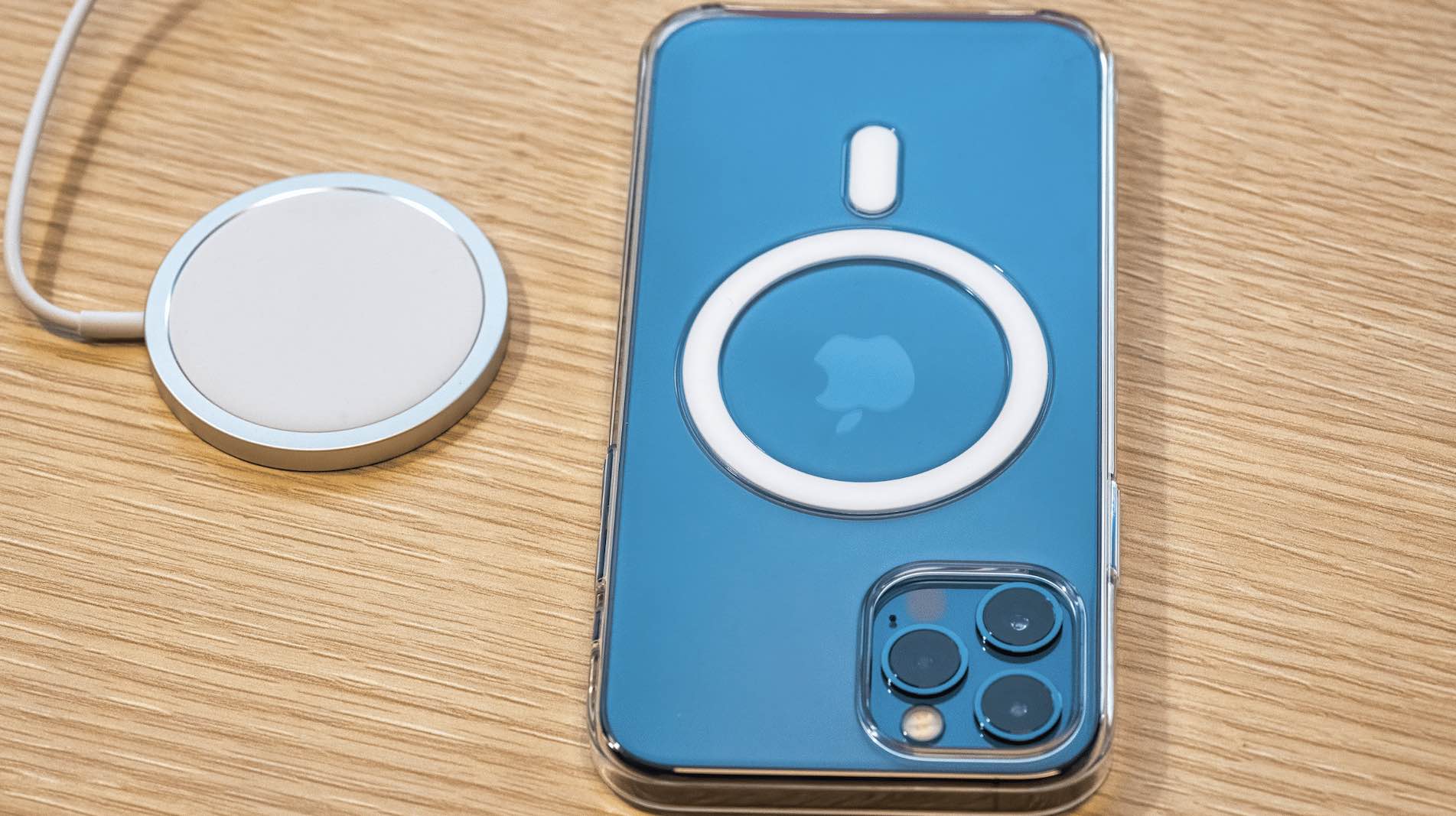 How did the iPhone 12 speculations pan out?

Now that the iPhone 12 line is available in many parts of the globe, it’s time to take a look at how accurate the predictions were. Which ones hit the mark? Let’s take a look at some of the most popular details floated before the announcement and what are the accurate specifications of the release.

According to analysts at Barclays and famous Apple speculator Kuo Ming-Chi, the iPhone 12 will not come with a charger. This got quite a lot of people talking as it seems like it’s offering less value to consumers. However, it was not a far-fetched idea since Apple already removed headphone jacks on the iPhone. Many are actually expecting them to not bundle free EarPods with the latest release.

Many thought that Apple will justify this decision through their efforts to become more environmentally friendly. By not including a charging brick, they have one less item to pack, therefore reducing waste.

This is one of the rumors that were spot on, even the explanation. Apple did announce that they will not be including chargers to the iPhone 12 units they’ll ship out as they aim to cut down the waste they produce. Their goal is to be carbon neutral by 2030 and they claim that by not including a charger and EarPods on every unit, they get to reduce the packaging by 70%. They also say that it will help the company ship more devices, therefore helping them reduce their carbon emissions related to shipping.

A smaller, cheaper option will be available.

With a global crisis raging on, many wondered how Apple will react to the times. The idea of a smaller, more affordable variety floated. It was thought that it’s going to be seriously small – even smaller than the new SE. It’s also expected to have an OLED display and Apple’s latest processor that is 5G ready. Pricewise, it’s said to be slightly cheaper than the iPhone 11 upon release.

Most of these predictions were true but the cheaper part is debatable. The size is smaller than the SE by a couple of millimeters and the features are upgraded. However, the price point of the iPhone 12 mini is definitely higher than the iPhone 11. Its additional features are not ample justifications for this price change.

The iPhone Pro models are beefier.

Of course, the iPhone Pro models will have more generous and advanced specifications as the iPhone 12 and iPhone 12 Mini are the mainstream flagship models. The 12 Pro and 12 Pro Max promise beefier specs since they are also expected to come at a premium price.

Like with the iPhone 11 line, two Pro models are expected to be released. They have amped up features compared to the iPhone 11 Pro line with stainless steel frames, 6GB of RAM, 5G compatibility, and LiDAR scanners. 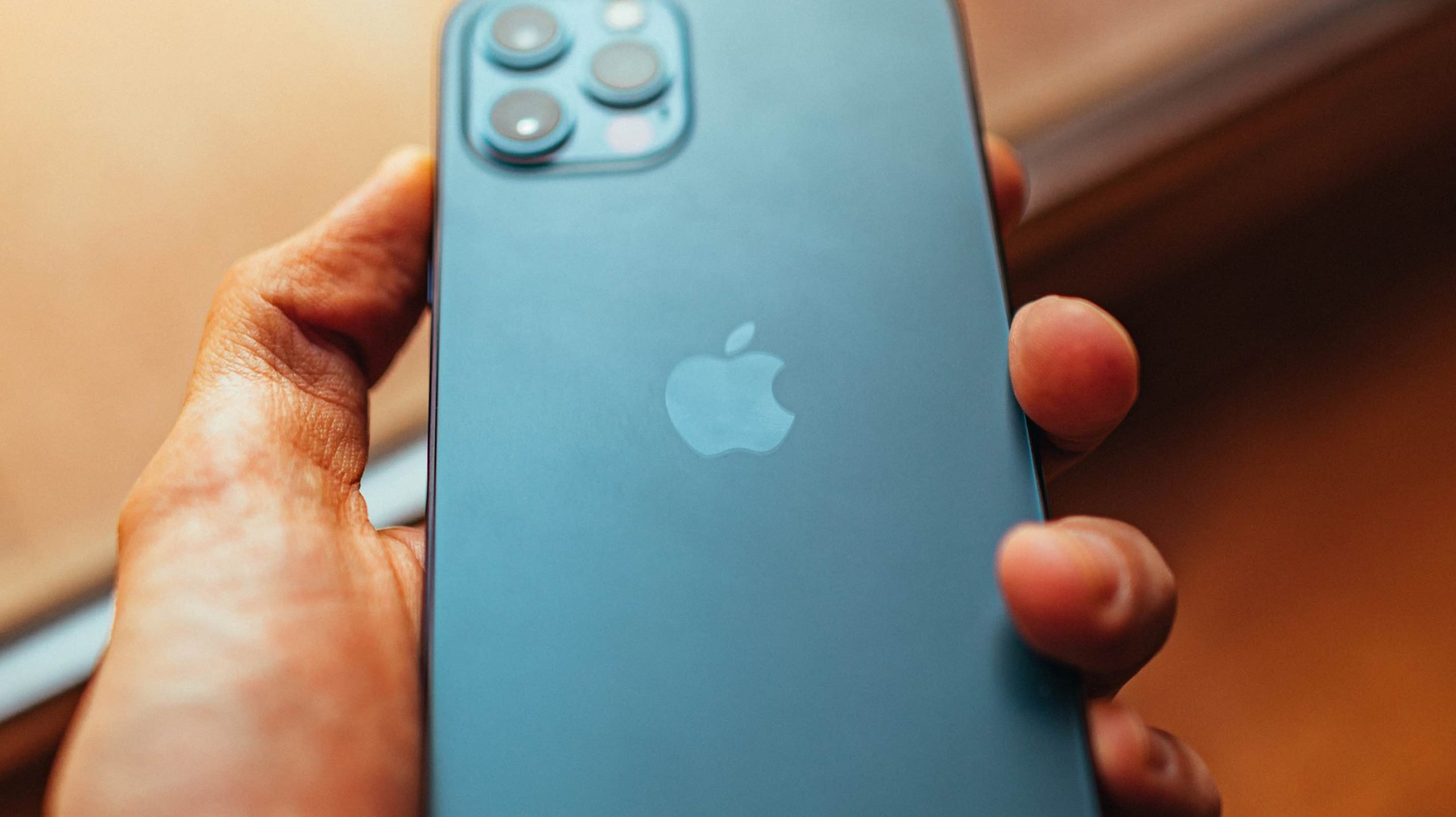 These rumors were pretty spot-on as the actual phones did come out to have such specifications.

The new products were announced on October 13.

Apple always runs on a schedule so lots of people also speculated about the announcement dates of the latest iPhones. As news of a delay circulated earlier in the year, more talk was created over the announcement and release dates. The date is later by a couple of weeks than the usual schedule so it’s easy to see why even this detail is notable.

This guess was quite accurate as the iPhone 12 was really announced on their “Hi, Speed” event on October 13. It was streamed on several platforms including YouTube, the Apple website, and the TV app on Apple devices.

Is the iPhone 12 living up to expectations?

Released on October 23, those who snapped up an iPhone 12 early should have enjoyed their new phones by now. So far, how are users liking their new mobile phones?

According to many experts, the line is quite an upgrade. The 5G features alone is already a solid reason for lots of folks to shell out cash on this new model. While there might still be a few kinks that need ironing out as the technology gets more use, it can still offer faster connections.

The iPhone 12 Pro and Pro Max also promise premium upgrades. Their generous specifications are deemed worthy by lots of users.

Should you buy it? It’s up to you and even the experts seem to agree. If you’re only buying it for the 5G like most other folks, consider the connectivity in your area first. Some places do not enjoy a significant boost in speed for 5G networks yet, so you might not be able to use the feature yet.