What is Web 3.0 and Why is it the Future of the Internet?

What is Web3? This is a question that has been on the minds of many people lately. Some say it’s the future of the internet – but what does that really mean? In this research post, we will explore what Web3 is and why so many people are talking about it. We will also discuss how Web3 development can benefit your business. Let’s dive in.

Web3 (Web 3.0) can be defined as a number of things, but at its core, it is a term used to describe the next stage in the evolution of the internet. This new era promotes decentralized protocols and aims to reduce our dependency on large tech companies like Amazon, Netflix, and Youtube. While this may sound daunting, there are many potential benefits of Web development that businesses should consider.

Web3 leverages blockchain technology, artificial intelligence (AI), and other nascent technologies to decentralize the internet and wrest control away from a few large conglomerates.

While it may seem like a far-fetched dream, many of the technologies needed for Web3 development are already in use or being developed as we speak. So there’s no telling what the future of the internet holds – but we can be sure that Web3 developers will play a big role in shaping it.

We first need to look at previous versions of the internet before we can understand what Web3 development is: the ‘web’ or ‘internet’ has been around in various forms since the 1960s. The first version, Web 0.0, was essentially a glorified digital library – it allowed people to access information from anywhere in the world, but there was no interactivity or communication between users.

Web 0.0 paved the way for Web 1.0, which came about in the 1990s and is what we typically think of when we talk about ‘the internet’. It was during this time that websites started becoming popular, as well as email and online forums. This version of the web focused on giving people a platform to share information and communicate with each other.

The next major development in the history of the internet was Web 2.0, which arrived in around 2005-2010 . This version was characterized by social media and user-generated content. Websites like Facebook, Twitter and YouTube became popular during this time, as people started using the internet to communicate and share experiences with each other on a much larger scale.

So what’s next? Web developers are already hard at work on Web 3.0. This new version of the internet is focused on decentralization and reducing our reliance on large tech companies. Protocols that will make it easier for people to interact directly with each other without having to go through a third party. Some of the most promising projects in this space include Augur, a decentralized prediction market, and Filecoin, a storage-sharing network that could eventually compete with Dropbox and Amazon Web Services.

It’s still early days for Web 3.0, but the potential is there for it to completely revolutionize how we use the internet. Excited? So are we! 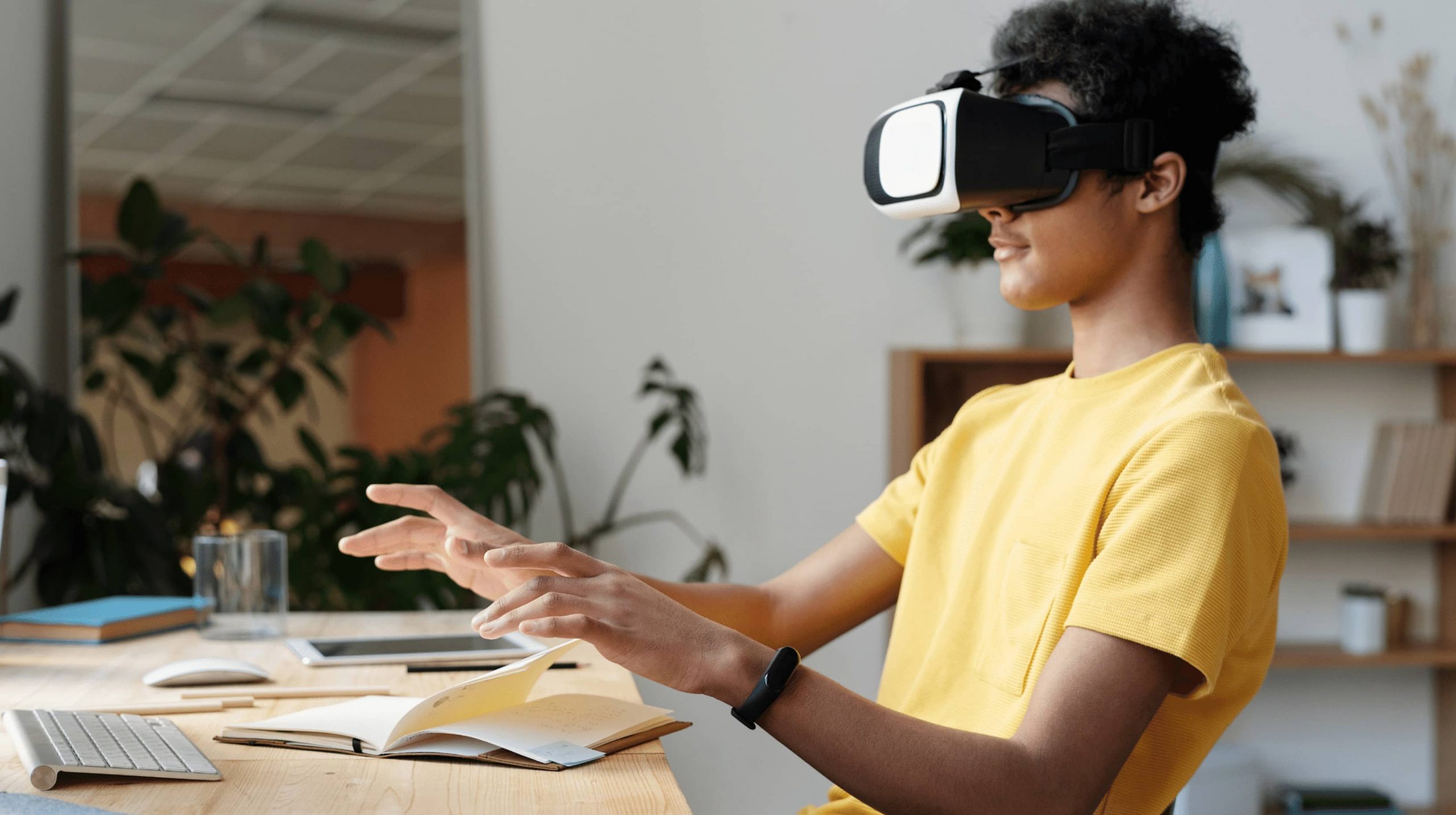 Blockchain, the technology at the heart of Web 3.0, is the same technology that underpins cryptocurrency and NFTs. As a result, in certain circles, Web3 has come to be associated with everything crypto. It’s been used as a catch-all for all things Bitcoin-related because of this. Many Web3 initiatives are decentralized apps (dApps) that operate on the Ethereum blockchain.

The goal is to relocate data to a decentralized storage location that would be dispersed throughout the internet rather than being kept in a limited number of server farms, as is the case now. Making this movement more transparent and preventing misuse of our data are also aims of Web3.

The aim of this decentralization is to make the internet more accessible for everyone, allowing people in third-world countries who’ve never had access to it before. Simultaneously, while artificial intelligence is expected to limit abuse by bots and click farms, the promise is that it will also enable participants’ own thoughts and experiences to be seen by others.

Example of Web3 in Use

Take the music industry as an example. In the past, central authorities such as record labels and publishing houses exerted a lot of control over how songs were distributed and monetized. Web3 protocols have since allowed artists to bypass these gatekeepers and distribute their work directly to fans. For instance, the singer-songwriter Amanda Palmer was able to raise more than $500,000 from her fanbase on Kickstarter in 2012 to produce a new album. With this money, she was then able to pay all the musicians who played on the album without having to go through a label.

Web3 technologies have also disrupted other industries by allowing for direct communication between buyers and sellers – think eBay or Airbnb. These platforms allow people to bypass the middleman, which often leads to lower prices and a better user experience.

How Web3 Benefit Your Business

We don’t know what the future will hold for Web3, but we do know that it will be a game changer. If you’re not preparing for it, your business will be left behind.

Here’s how Web3 can benefit your business:

Increased Transparency and Accountability: One of the key benefits of Web3 is that it provides a much higher level of transparency and accountability. This is because data cannot be easily hidden or manipulated on a decentralized platform which makes it difficult for anyone to tamper with information without getting caught.

Reduced Costs: Another benefit of using decentralized platforms is that businesses can save money by eliminating the need for third-party intermediaries. For example, if you wanted to use an online marketplace like eBay there’s usually a fee charged by the company in order to use their service. With a decentralized platform, this cost can be eliminated as there’s no middleman required.

Improved Scalability: Decentralized applications have the potential to be much more scalable than their centralized counterparts. This is due to the fact that they can harness the power of a large number of nodes (or computers) rather than relying on a small number of servers.

Increased Security: By definition, decentralized applications are less likely to be targeted by hackers as there’s no one point of attack. In addition, because data is stored across multiple nodes it becomes difficult for anyone to tamper with information without getting caught.

Some see Web3 as a way to make money. For instance, if you’re a musician and your music is being streamed on the internet, you can be paid in Webcoin or some other form of cryptocurrency.

Others see it as a way to get around censorship. If a government tries to block access to a website, people will simply find another way to get to it.

Still, others see it as a way to make the internet more secure. In a world where everything is recorded, it’s easier for hackers to steal your information. With Web3, you could have more confidence that your data is safe.

What does the future hold for Web3? Only time will tell. But one thing is for sure – this new iteration of the internet is here to stay!