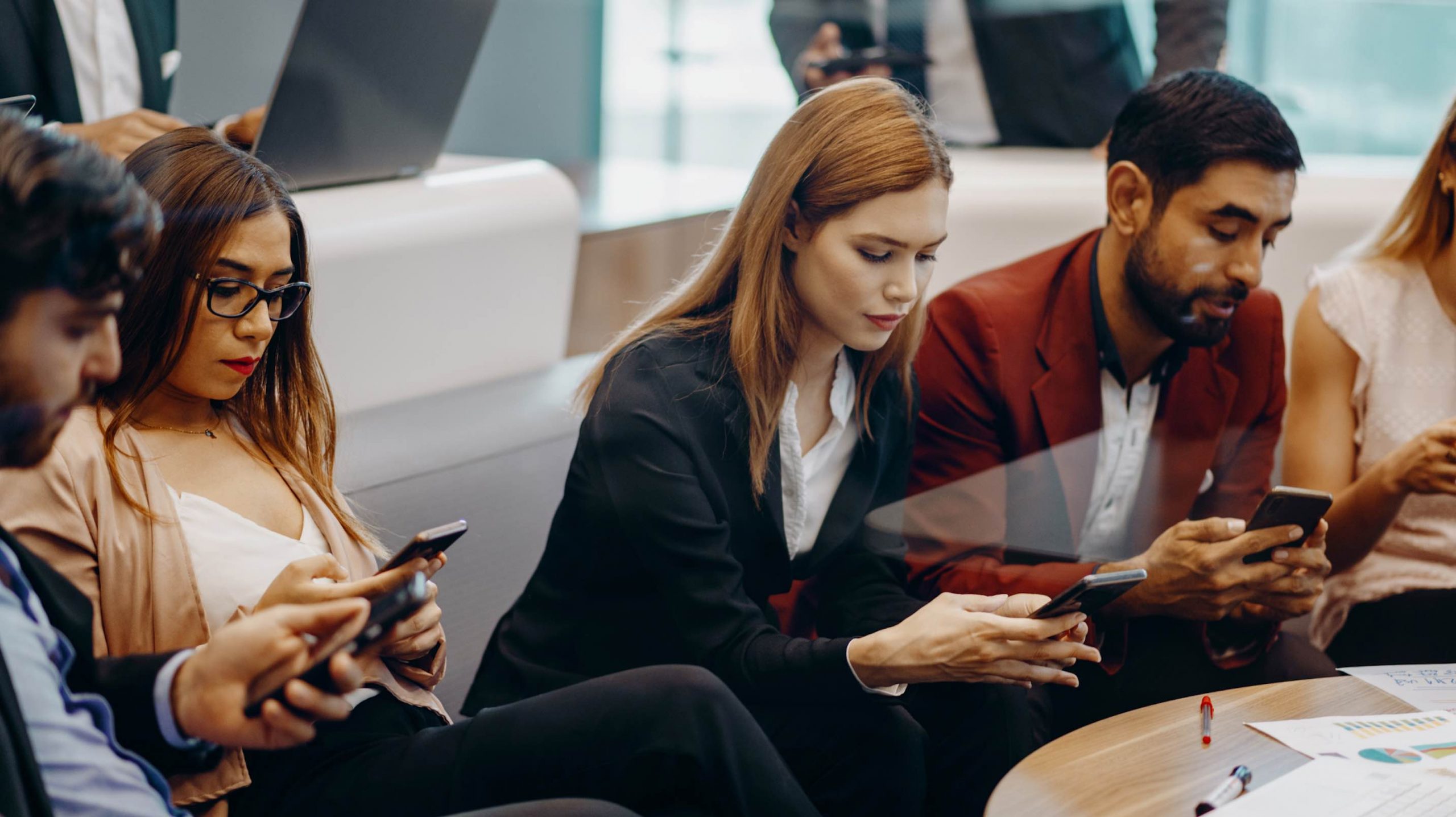 The world of cryptocurrency can be incredibly complicated, confronting, and confusing, however, whilst you may not be quite ready to dip your toe in the water and start to invest in Bitcoin there’s no denying the impact of crypto technologies on our lives at large.

Blockchain is a public ledger which is used to record transactions and transfers for posterity. Like all things crypto, it can be incredibly tricky to understand blockchain technology if you’re not well-versed in the intricacies of cryptocurrencies and their various related technologies. Whilst we’re not experts – in fact, we’re far from it, although, if you’re looking for expert advice we’d suggest going straight to Zipmex – we thought we’d do our best to explain what Blockchain technology is in layman’s terms.

In the world of cryptocurrency once you buy Bitcoin on the exchange your Bitcoin is deposited into a wallet which only you have access to. Your crypto-wallet is identifiable by public and private key which, when translated into traditional banking terms, are essentially your bank account details and your PIN code. When you use your Bitcoin to pay for something or transfer the funds to someone else, the transaction is recorded on the Bitcoin blockchain, a decentralized public ledger which is used to keep track of all Bitcoin transactions globally to make sure that the currency remains stable and large amounts of funds aren’t being misappropriated. When things are working seamlessly the whole system looks like a chain in which each transaction makes sense alongside the one before and after it, if all of a sudden something goes wrong it’s as if a link in the chain breaks, and people will be alerted to potential fraudulent transactions or misappropriation. A system of checks and balances, it makes sure that everything adds up and will alert administrators as soon as numbers stop adding up.

Because it’s a good way to keep track of funds and manage transactions many companies across a range of industries are adopting the technology to suit their own needs. From banks to airlines and even supermarkets, here’s a look at the adoption of blockchain technology outside the world of crypto. 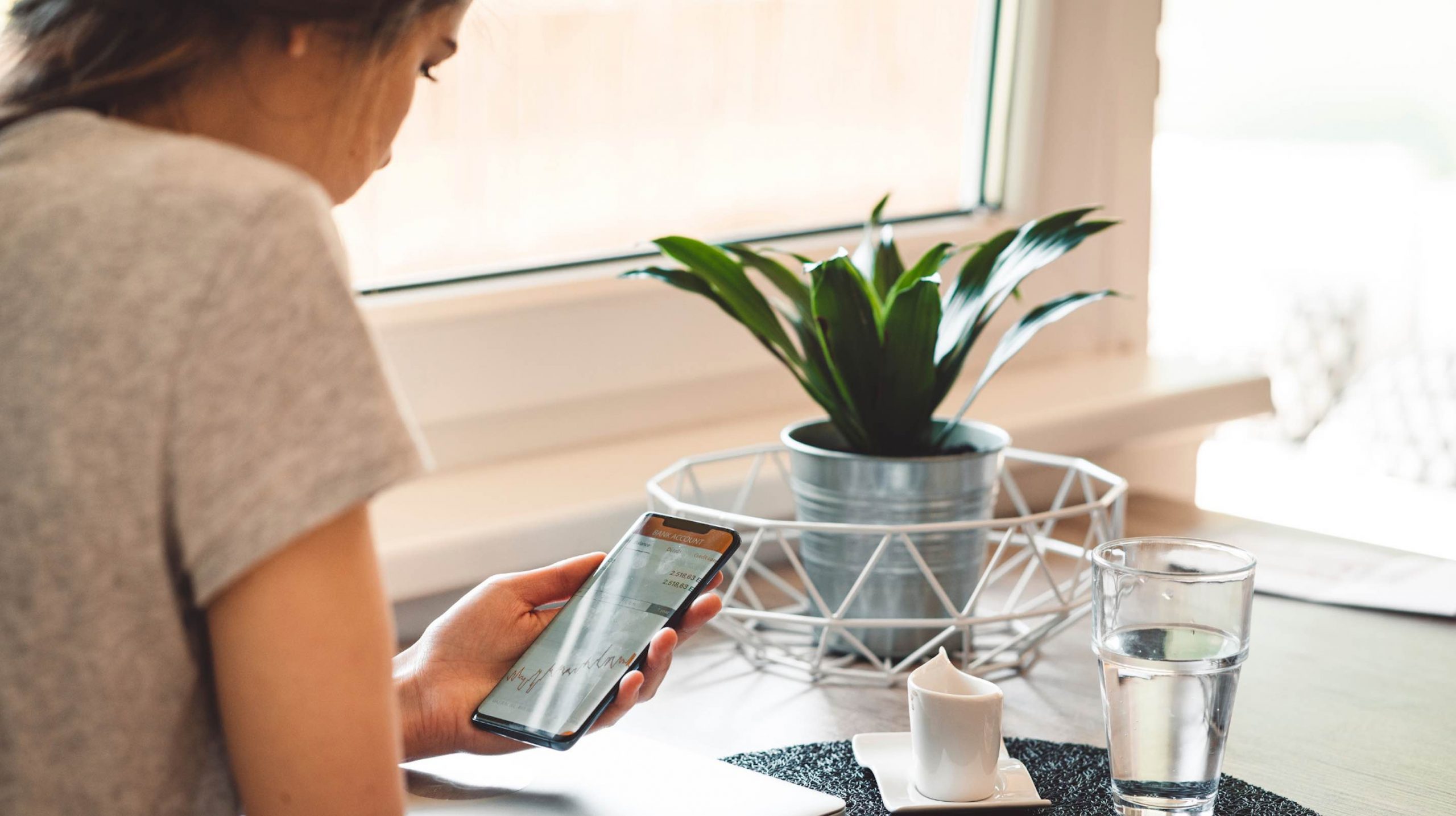 De Beers, the iconic diamond brand whose slogan sparked a global diamond obsession has adopted blockchain technology for a great cause. Their new software, Tracr, conducts 3-D scans of diamonds and follows them as they are mined, cut, polished, and sold. With tens of thousands of stones being registered each month the goal of the technology is to stop the sale of blood diamonds.

The United Nations, the world’s leading diplomatic and aid organization has launched a series of blockchain initiatives to help with operations. One such initiative has been vital in making sure that much-needed aid was always getting to the people who need it most. After noticing a trend of warlords pilfering ID cards from refugees and using their identification to steal aid, the UN switched from physical ID cards to blockchain-verified biometric scanning. They have successfully used this technology to distribute funds to hundreds of thousands of Syrian refugees in Jordan.

Like all ambitious tech giants, Amazon offers blockchain tools to companies who would like their own blockchain technology but don’t have the resources to build one from scratch. The Amazon technology has been used in Australia by Nestlé to launch their new “Chain of Origin” coffee line. With this technology, consumers can scan a QR code to get insight into the supply chain and see which small farm the beans they’ve bought were planted, roasted, and processed.

FedEx & Our Obsession With Online

In recent years we’ve become increasingly dependent on online shopping – when it comes to the convenience it simply cannot be beaten. FedEx was the first shipping giant to incorporate blockchain technology into its operations strategy. They use the technology to help with supply chain management and currently use it to track high-value cargo in transit and are planning to extend the use to track all packages. It is suspected that the technology may soon become standard in the field.

The food giant Walmart and nine other food companies that form ‘The Food Trust Blockchain’, have partnered up and begun to use blockchain technology to track food through a global supply chain. The ability to capture data in real-time will help improve the ability of companies to identify food recalls, points of contamination, and reduce food waste. The fact that you can trace points of contamination to a specific point on the supply chain allows companies to recall food more narrowly and accurately. Having been burnt in the past, Walmart joined the initiative after a salmonella outbreak in its products last year.

There you have it: blockchain technology has infiltrated a myriad of industries and appears to be well and truly here to stay! 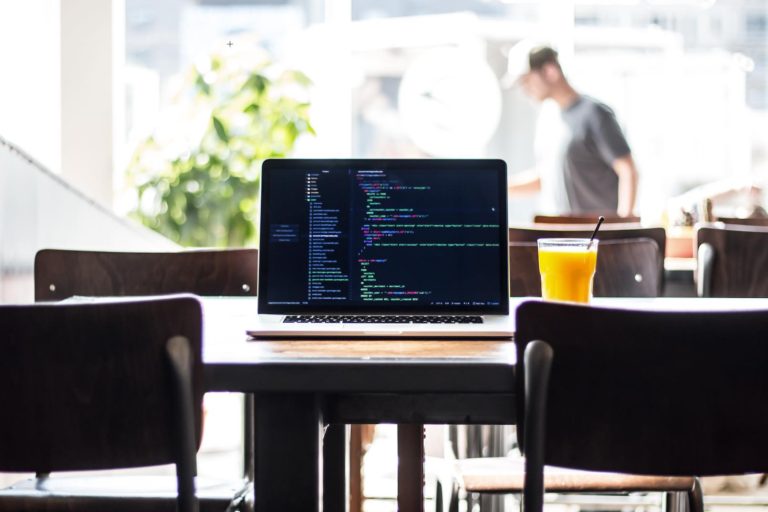 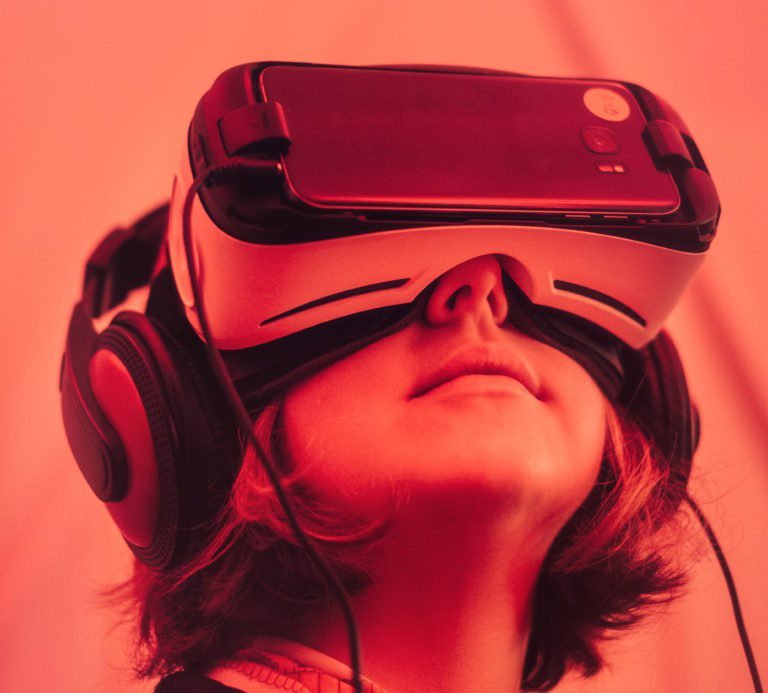 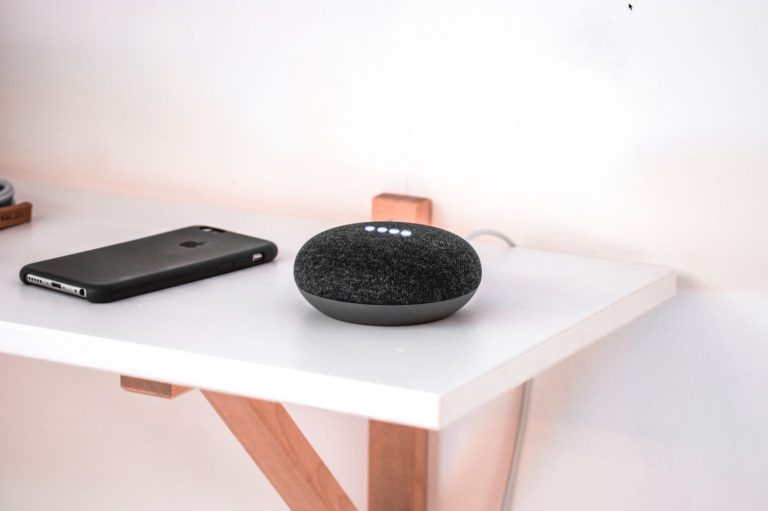 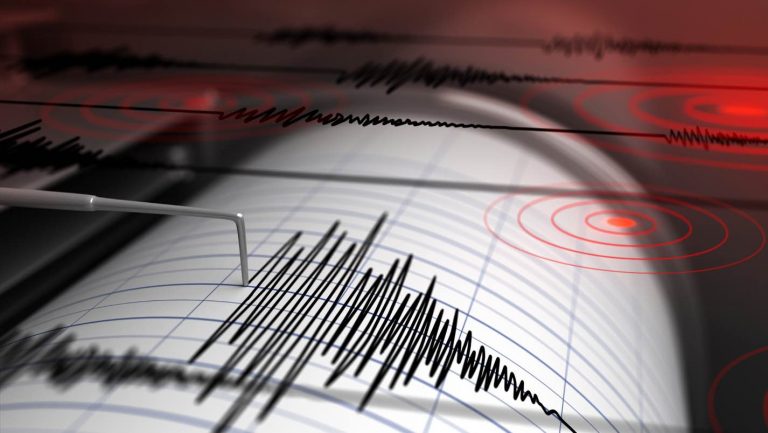 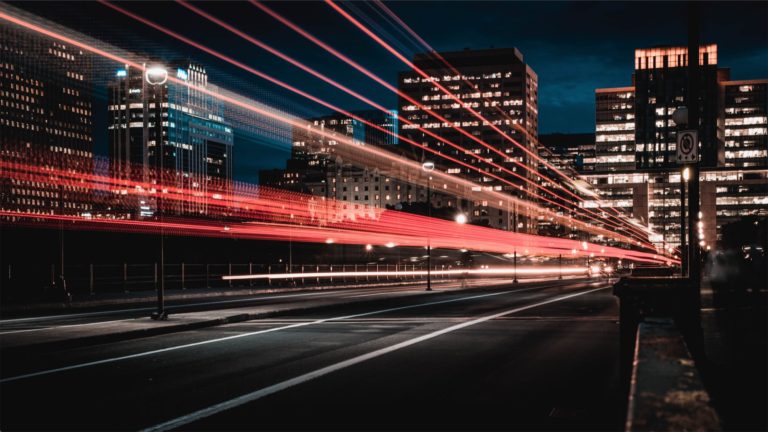 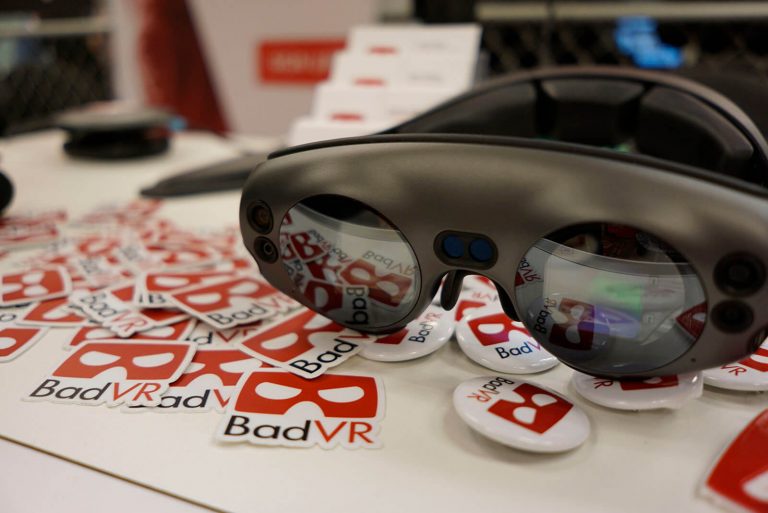