Los Angeles-based Midnight, a new Web3 gaming company, has announced that it has secured $7.5 million in seed funding. The round was led by Shima Capital, with prominent blockchain gaming investors including Forte, Snackclub, Overwolf, the founders of Illuvium, and investors Woodstock Fund, FJ Labs, Bixin Ventures, and more also participating.

Midnight was launched in 2021 with the mission to revolutionize player-first gaming. The company is led by CEO Steve Wade, who has extensive experience in publishing and developing video games. He has launched 45 online games, four gaming payment solutions, and eight-game portals.

Joining Wade was former Soundcloud CTO, Steven Spagnolo, who has 30 years of experience in the games industry. He has been CEO or CTO of two bootstrapped studios that became successful companies. These exits occurred across the web, mobile, consoles, and PC. Prior to Soundcloud, Spagnolo was senior director of technology for King–a mobile gaming company. He is also the founder of Blue Tongue Entertainment (which was acquired by THQ) and Twitch (which was acquired by Amazon).

Midnight is aiming to create a gaming industry where players are in control and at the center of their gaming experience. The company’s first game is set for release later this year, with more exciting content planned for the future. With its seed funding raised, Midnight will continue innovating to push the boundaries of Web3 gaming and create a fairer, more player-friendly future.

The Los Angeles startup scene is heating up with Midnight joining the roster. With its new funding and experienced team, Midnight can make a powerful impact on the industry as it strives to revolutionize player-first gaming.

ByteDance, the company behind TikTok, is in talks with music labels about expanding its music-streaming service into more than a dozen markets. This would place it in direct competition with… 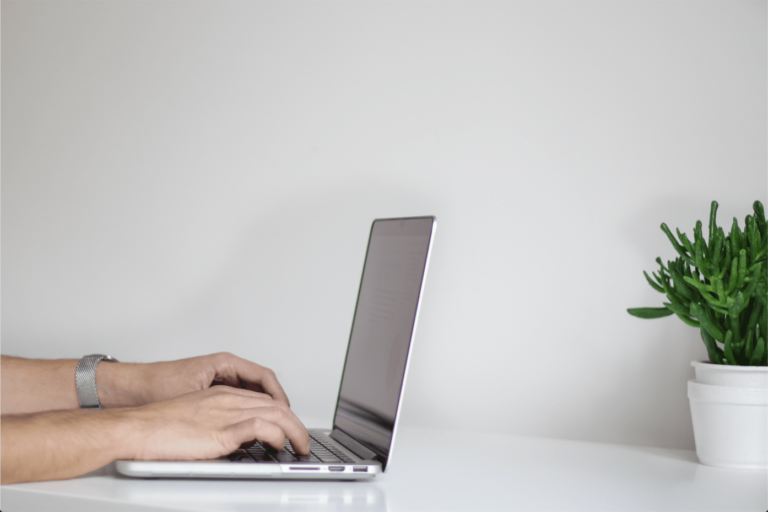 2020 has been a wild and wonky year – no doubt about it. We’ve had the entertainment sector – mostly movie theater chains – turned completely upsidedown. In a few…

Kraken, one of the leading cryptocurrency exchanges, has announced that it will be laying off 30% of its workforce. Citing “macroeconomic and geopolitical factors,” Kraken says that trading volumes have…

If you’re one of the many Tesla drivers out there, you’ll be excited to hear that Zoom is soon releasing a new feature that will allow you to join your… 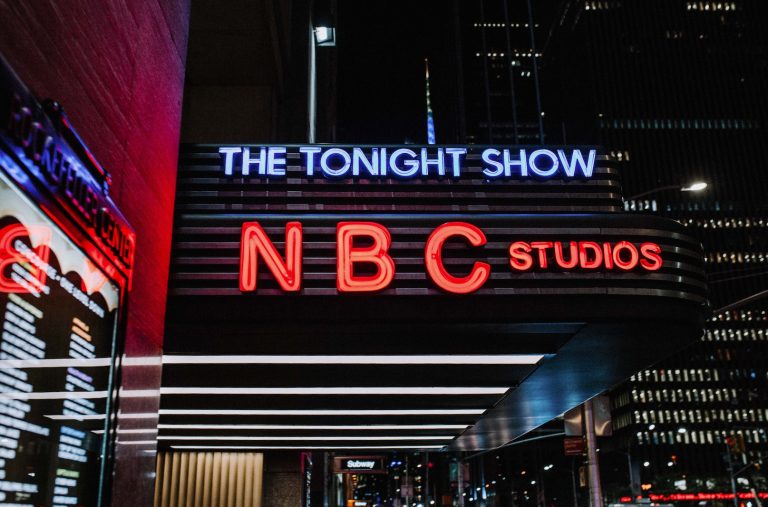 NBC Olympics is once again partnering with Snapchat to provide Olympic content to US viewers eager to watch the 2020 Tokyo Summer Olympics.  This isn’t really the first time the…