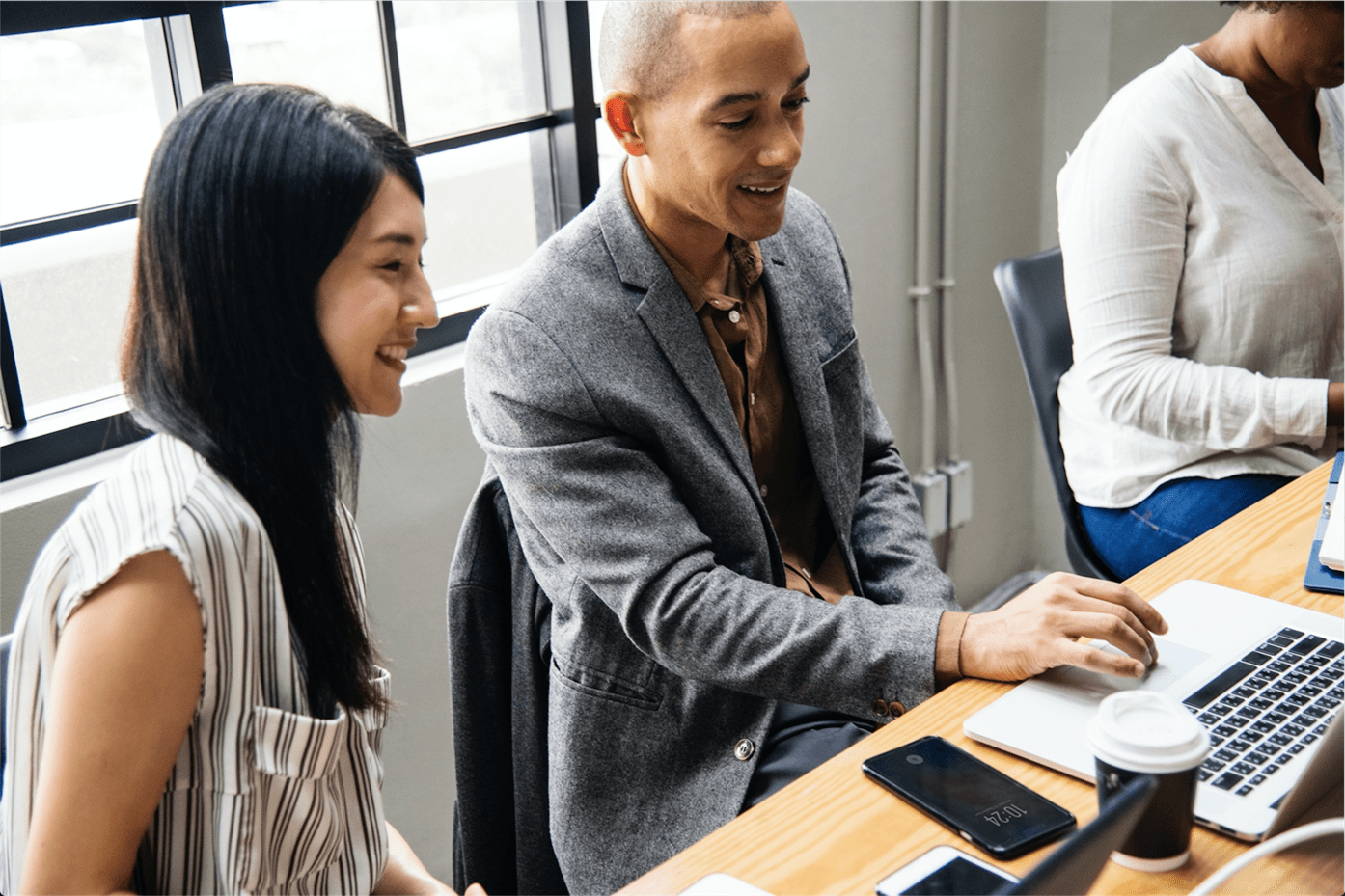 If you’re a fresh graduate and you get a job in a company, it doesn’t take a long time for you to realize that the courses you took in college weren’t quite enough to actually let you work well without assistance. You will still need additional training, and that usually involves some sort of mentoring. Without such guidance, you’re likely just floundering along and your productivity can languish.

Many employees recognize the value of mentorship. One survey of millennials found that 79% of them regard it as important for success in the workplace. Fortune 500 companies recognize the value of such initiatives, which is why 51% of these top companies have mentorship programs. It’s all for the benefit of the company too since employees who have mentors are twice as likely to stay for at least 5 years in a company, compared to those employees who didn’t have a mentor.

Anyone Can Be a Mentor

Sometimes a mentorship relationship can be fleeting, but they can still be valuable. If you’re a new employee, you can approach more experienced employees and ask if you can use them as sounding boards for your ideas. You don’t have to limit yourself to a single sounding board either.

Such an approach gives you a greater diversity of opinion and it can open your eyes if you’re an employee. If you’re a “minority” (such as if you’re black or female), then you shouldn’t restrict your mentors to similar minorities. You need to broaden your network.

You Can Be the Mentor or the Mentored at Any Time

The common idea of mentorship is like the Dumbledore/Harry Potter bond, where you have the wiser and older mentor and the young and inexperienced ward. Yet you can get yourself a mentor even if you’re already an experienced worker. You can also be a mentor even when you’re still a new employee, as you bring fresh perspectives to the table.

What you have to expect is that this isn’t a magic pill, and there are no overnight successes. Yet despite the probability of failure, it’s not futile. It’s still worth a try.

The majority of companies that have implemented mentorship programs have admitted that it benefited them greatly. Employee retention improves, and the company employee turnover rate drops. Job performance is boosted, and those who enter a positive mentorship relationship tend to become dedicate and engaged employees. These improvements affect both the mentors and the mentored, and the business ultimately benefits.

All these facts point to the crucial conclusion that it’s good for everyone if you’re an employee who goes through mentoring—and that you become a mentor, too. 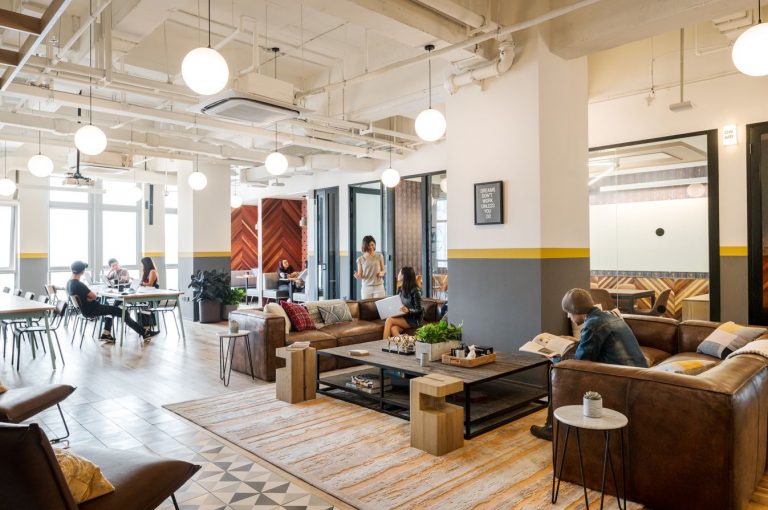 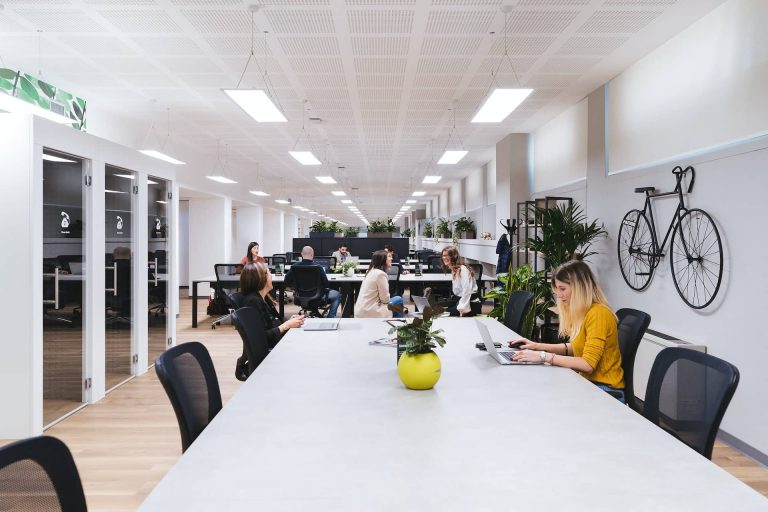 It’s been a tough few months for tech workers, with companies like Meta canceling job offers and conducting widespread layoffs. This has been particularly hard on workers who were preparing… 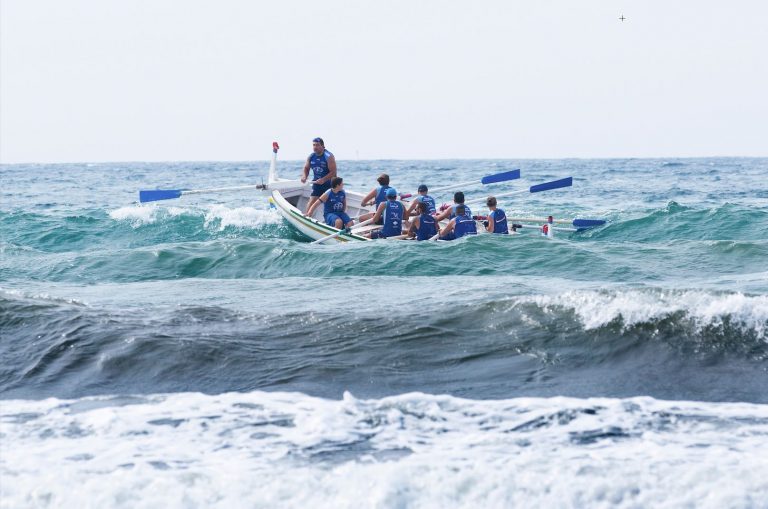 On average, millennials will change employment four times after college and before they’re 32 years old; and most of them say they aren’t empowered in their present jobs.  Suffice it… 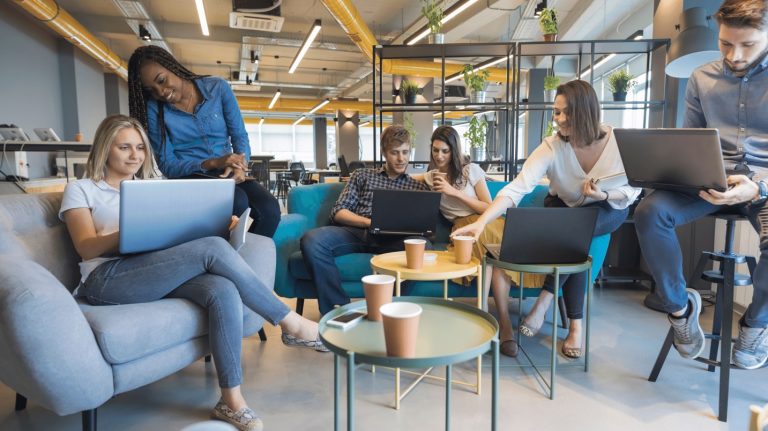 Facebook, Uber, and Microsoft already reopened their offices for their employees. The shift from home to office will take effect in May.  Facebook started a work-from-home set up last May… 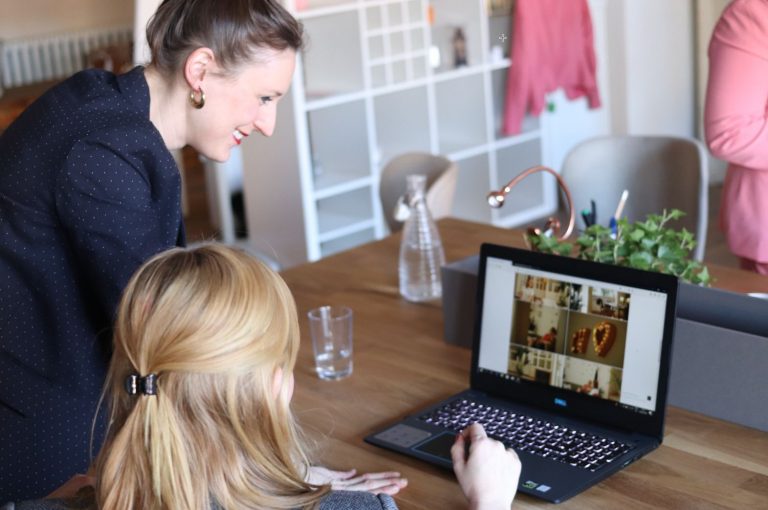 Bringing up the topic of salary during the hiring process. Awkward. Nerve-wracking. Necessary.  The worst feeling? You start negotiating with yourself before you even bring up the conversation of your… 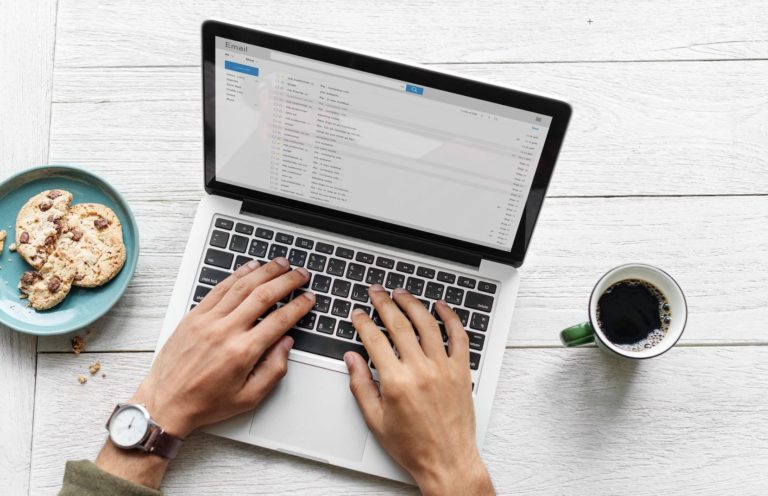 Email is helpful, but it can also be addictive. Here are some ways to be properly mindful of your work email so you’re free to do more important tasks. It’s…