Starting a conversation to get to know another person or breaking an awkward silence can be stressful.  Generally, introverts have difficulty conversing with other people. They are quiet and often have nothing to say. Even extroverts who enjoy socializing will eventually run out of things to say. And during these times, there is this strange awkward moment of silence.

We are somehow pressured to say something. But the pressure creates mental blocks and prevents us from choosing interesting and appropriate topics to talk about. Why does this happen? Why does it have to be so awkward? Why do I have to suffer through all these?

How To Start a Conversation at a Networking Event

These things are just part of getting to know a person. We often don’t run out of things to say when we are conversing with close friends and family. But if you’re talking with someone that you’ve just met, then expect some long awkward silences during your interactions.

It’s hard to talk with a stranger since you have to establish a common ground. You might not know what interests them, what they dislike, what offends them. And because of this we often try to play it safe and say nothing at all.

Steps To Start a Conversation

You need a few tricks up your sleeve to hold a conversation with a complete stranger. By knowing how to talk to people you can improve your social status and create the foundations of a wonderful friendship. This knowledge will also help you create a network of professional connections.

The trick to talk with people is to:

Talk to Them Normally Like You Would a Close Friend

It’s very simple but very true. Most people try to be interesting and talk about all kinds of exotic and extravagant things. They believe that they have to win people over by making jokes or by talking about interesting things.  I hate to say it, but you’re not building a connection with them this way, you’re actually building walls and keeping them away.

Talk about the weather, about the place, about current events. It doesn’t matter what you talk about. What matters is the interaction between you and the other person. People often forget the topics in their conversations but they often remember how they felt during the conversation. So just be yourself and treat them like a close friend, they’ll eventually come around.

Get to Know Them by Asking Questions

The most basic trick in holding a conversation with a stranger is by asking them about their favorite topic.  And what is everyone’s favorite topic? Simple, it’s me! Me! Me!

People like talking about themselves, it’s a topic that they’re very familiar with. When you ask people about themselves they tend to get a good impression of you since you’ve taken an interest in their lives.

That’s why if you run out of things to say, then go for the safe and sure option of asking questions about the person you’re conversing with.

Which one is better?

You: Hey! I like your shirt. Where in the world did you get such an awesome looking shirt?

Stranger: You like it? Well I was out shopping one day where I saw this …..*blah blah blah*

The second conversation is obviously the better choice. The reason is that you used an open-ended question. Questions that can be answered by a yes or a no often in awkward silence. It’s hard for the person to continue answering when it can be answered by one or two words.

What you need is to ask questions that let their mind think and allows them to continue talking without holding anything back. Ask them about their day or how they managed to do this and that. The possibilities are endless.

Some people are ignorant about the latest iPhones, tablets, and gadgets. While others are experts at medicine, programming, and other topics. It’s hard to find a common ground if both of you have such a gap in knowledge. However, everyone eats food and it is a topic that most of us are knowledgeable about.

You can simply comment on how delicious the food at the restaurant is or you can talk about how the food in your country is prepared. It doesn’t matter, just say something to keep the conversation going.

Rephrase what they said if you have nothing to add

Stranger:  I’ve put a lot of work making that necklace and what did she do? She sold it! That girl sold it!

You: So you’ve spent all this time and effort on the necklace and she didn’t even care?

If you have nothing to add or aren’t knowledgeable about the topic, then you can simply rephrase their previous statement to keep the conversation going. This shows the other person that you are listening to what they’re saying as well as pointing out that you are interested in the conversation.

By repeating what they’ve said you’re creating rapport and you’re making the person trust you more. This will make them happy enough to continue conversing with you and they will share more about their life.

It isn’t just a one-way conversation. If you’re going to keep asking about other people’s lives then you’re eventually going to have to reveal something about yourself as well.  You can try to play it mysterious by giving vague answers, but being mysterious won’t help you form meaningful connections.

You don’t need to tell them your deepest darkest secret, you just need them tell them small minute things about yourself. This may come unnatural to introverts, but if you’re going to build rapport, then you need to learn how to open up and share details of your life.

Don’t Be a Know-It-All

You know whose fun at parties? That laid-back guy who knows how to have a good time.

Do you know who isn’t fun at parties? That obnoxious know-it-all who thinks they’re better than everyone because they’ve read an entire encyclopedia in the span of 2 hours.

Don’t be the know it all, they’re hard to converse with and some people can be turned off by that “I’m better than you because I know more” attitude. If someone makes a mistake about a certain topic, don’t brush them off and correct them harshly, be subtle in correcting them. It’s even better if you don’t correct them at all. 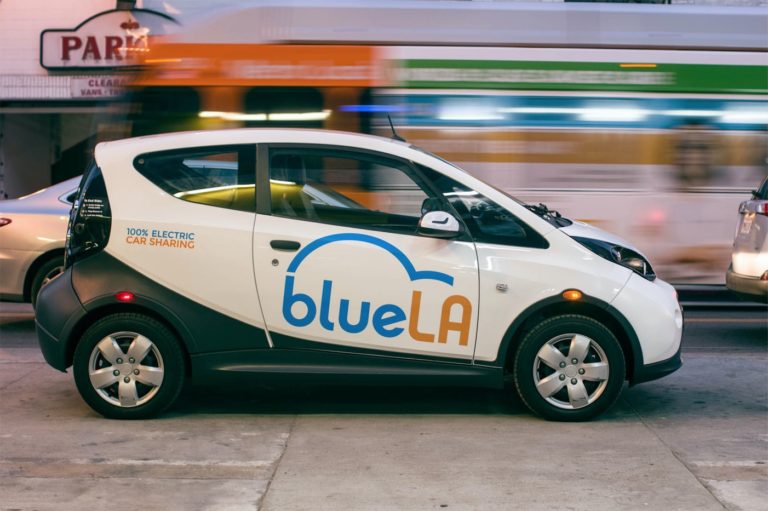 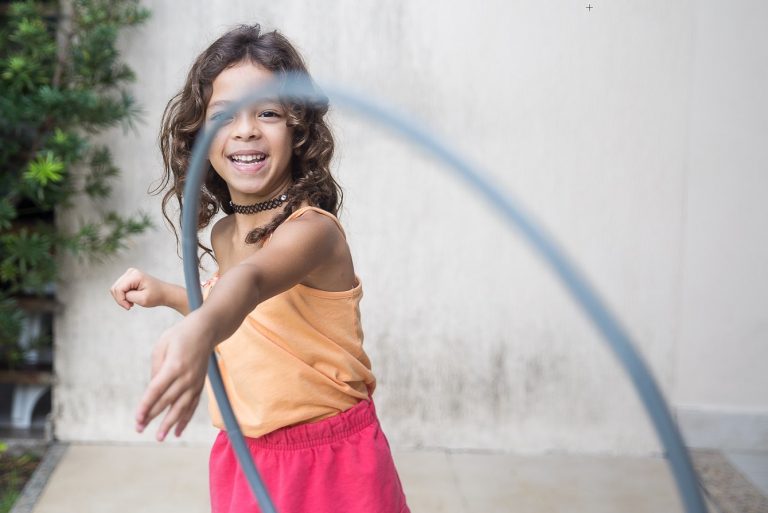 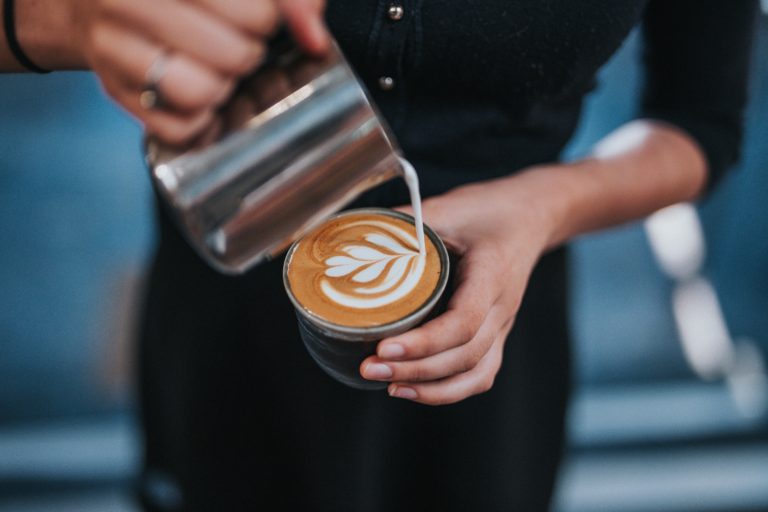 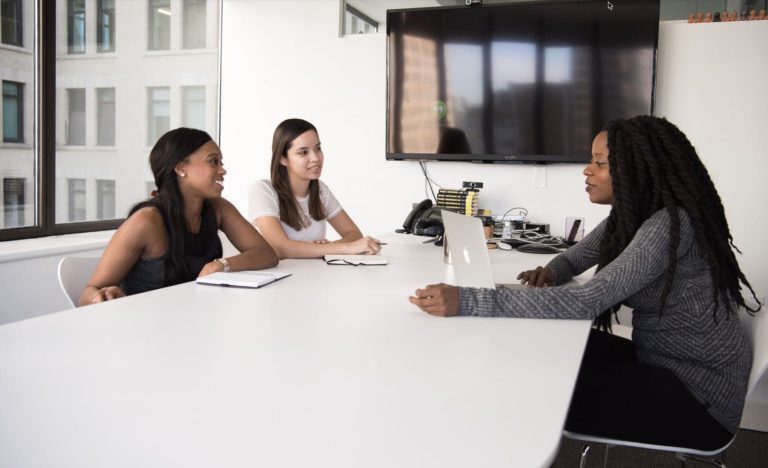