Established artist and clothing designer Al Freshko is ready to take the fashion industry by storm with the upcoming release of his new clothing line, Elemonkey. Having already made a name for himself in the streetwear and skateboarding industry, his name caught the attention of artists such as Wiz Khalifa & Berner in 2011. He has since rebranded and decided to embark on his latest journey. Working with other artists left him motivated and inspired to create a line that people can wear with confidence wherever they go.

Al Freshko, also known as Sketch, is a former graffiti artist from San Francisco, California. He spent several years of his childhood doing graffiti on walls & busses trying to make a name for himself. While gaining a reputation in the city, he linked up with the famous EMB ( Embarcadero’s Most Blunted ) crew in the early ’90s including Nick “Diamond” Tershay.

While skateboarding with Nick Diamond, he built a friendship that led to a collaboration where he would eventually create the first logo for Nick’s clothing line, Diamond Supply Co. The signature logo helped the brand establish itself in the fashion industry while creating a new and exciting look and feel for streetwear. It’s certainly not hard to see that Al Freshko is a multi-talented professional ready to use his skills to create something unique for the fashion industry while using past experiences to his advantage. 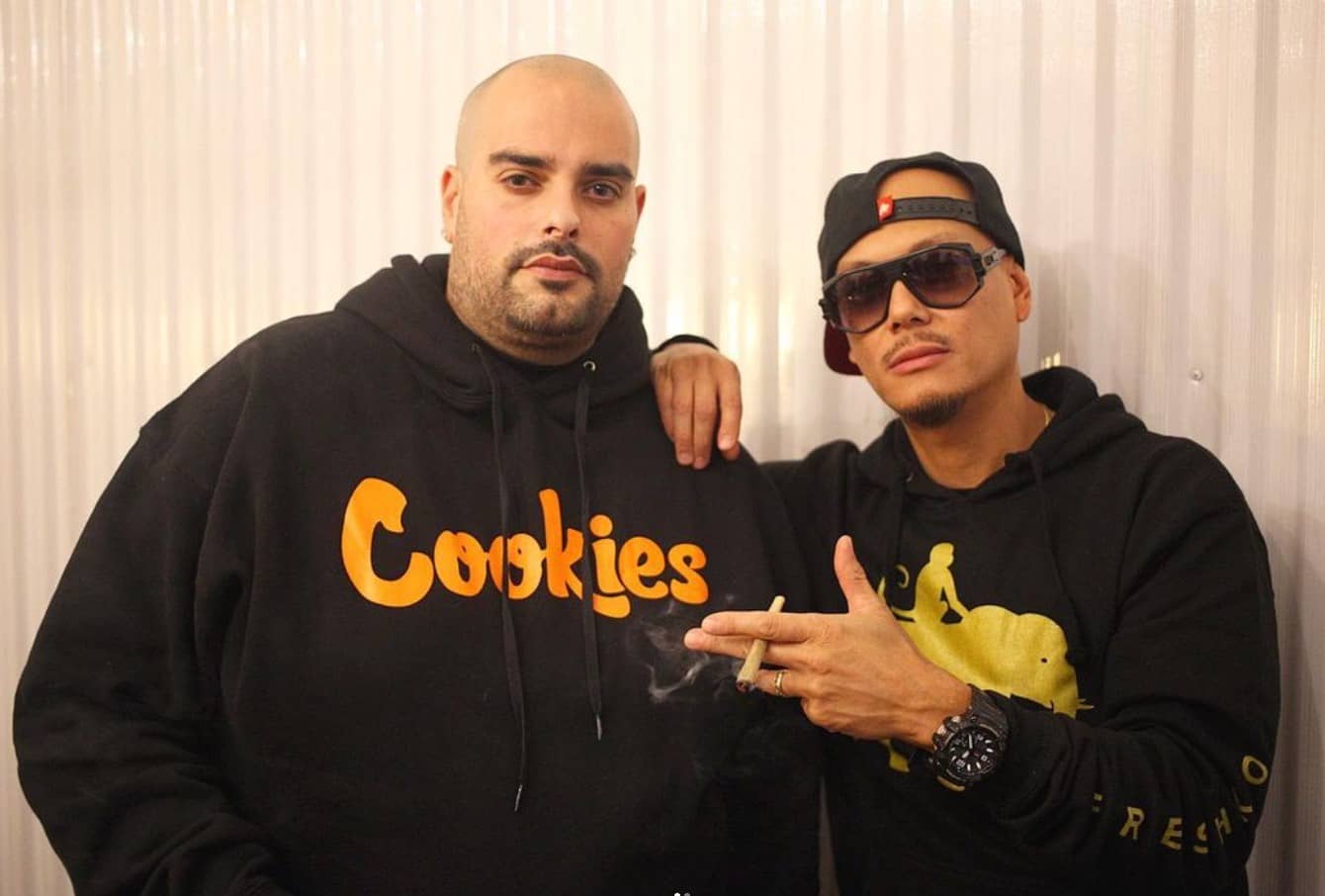 In addition to designing the first logo for Diamond Supply Co., he would later help Berner art direct Cookies SF and create a whole line with accessories. Al created the ‘C-Bite’ logo, which is still in use today and can be seen all over the world. The clothing line inspires people of all ages and first appeared in the Yoko music video in 2011, featuring artists like Wiz Khalifa, Chris Brown, and Big Krit.

Al Freshko’s time spent collaborating with some of today’s latest artists and experts in the industry helped him gain valuable knowledge and experience while contributing high-quality art to projects, like Taylor Gang, Wiz Khalifa’s record label & brand. In addition, Al also developed the logo for Wiz Khalifa* brand for Raw papers & Converse. From designing logos for Khalifa Kush to the Lemonnade logo, he has used his knowledge, experience & skills to come up with timeless designs for the culture. Whether riding skateboards, bikes or chilling at a party, he knows what the people want.

After successfully creating custom-tailored logos & designs for several other outstanding companies in the streetwear/fashion industry, Al Freshko has decided to launch his own clothing brand, Elemonkey with plans for a massive launch to take place in late 2022. His goal is to create hype around this newest line while eventually releasing high-quality clothing with a unique design that people of all ages will love and want to wear.

In addition to starting his clothing line, he’s collaborating with Golden Ark to create cutting-edge pieces that are like nothing else on the market right now. Golden Ark is a state-licensed grower of cannabis throughout the state of California known as a seed-to-sale company that provides licensed dispensaries with marijuana products grown from seeds. The company’s owner travels the world and collects these marijuana seeds from different countries across the globe, bringing them to California to produce them. Once the seeds grow and it’s time to harvest the plants, the owner then supplies the dispensary companies and the general public with marijuana plants and cannabis-infused products. 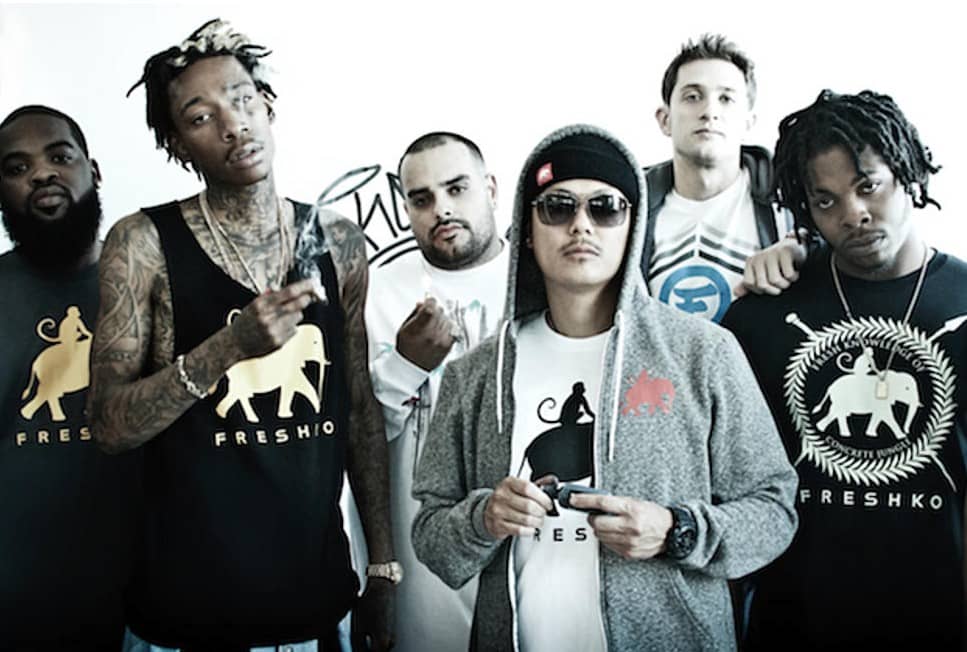 The unique collaboration between Al Freshko and Golden Ark is sure to leave fashion enthusiasts excited for what is yet to come. As an artist who cares about the designs used to create his clothing line, he believes in putting genuine inspiration into each piece while creating modern, stylish accessories, t-shirts, and other items that will sit well within the fashion community. As a lifestyle brand that has contributed to the culture since the early 2000s with multiple collaborations, The Elemonkey brand is ready to take the industry by storm with apparel that will make people look and feel their absolute best each day.

The clothing brand combines modern-day style with feng shui principles to bring something new and exciting to the industry. Those interested in finding high-quality clothing designed with contemporary style and artistic passion in mind can benefit from what Al Freshko, also known as Sketch, plans on bringing to the table. Be on the lookout for his incredible clothing line collection available for purchase in the coming months!

From The Trenches: Interview with Alison Diamond, CEO of Jybe