The City of Angels is a true melting pot for a wide range of peoples from around the world and, as such, it’s a culinary destination in its own right! We have plenty of restaurants, from fast-food joints to hole-in-the-wall eateries, which appeal to every food craving at nearly all hours of the day and night.

And Los Angeles being what it is, there’s almost always something new in the culinary landscape. Here are five that we have tried and found delightful, especially if you’re a foodie looking for great food and drinks at reasonable prices.

The Greek cuisine is undoubtedly among the healthiest partly because of its emphasis on fresh fruits and vegetables, lean meat and fish, and cheese. No wonder then that Ela Greek Eats has quickly established a reputation for great Greek dishes and desserts!

Yes, it’s a fast-casual restaurant located at 307 Lincoln Boulevard, Venice but don’t be fooled by the term. We love that it has chic interiors complemented by a cool ambiance, particularly as its main clientele seems to be young and young-ish people. We even like its brightly lit dining room that makes the dining experience more enjoyable, not to mention that it makes for good people watching.

The menu reads like the dishes and desserts that Greek families have on their table every day and night. There’s a respectable range of salads, moussakas, and gyros as well as dishes served with a choice of chicken, lamb, and steak, as well as dishes with tuna or salmon. The dessert selection is quite limited but the baklava is flaky, gooey and delicious so we will overlook it.

The bestselling items on the menu include the Greek salad with chicken skewers, lamb, and quinoa; falafel; and lamb gyro, to name a few. Every dish has a super-fresh, clean, and healthy quality, as well as having a homemade feel.

Mark Tripp was inspired by “Hamburger America”, a documentary by George Motz, when he created the perfect burger. Thus was born Tripp Burgers, which has a new location at 3458 S. Sepulveda Boulevard.

Don’t expect the burgers at Tripp Burgers to be piled high with everything but the kitchen sink between their buns. Instead, simplicity is the name of the game here and it works! The secret lies in the flavorful quality of the beef patties, not in the oft-unnecessary addition of veggies, condiments, and spices.

Here, the beef patties are smashed – and that’s why Tripp’s burgers are known as smashed burgers – or pounded before these are grilled. By pounding the meat, smashed burgers have a more intense flavor and an irresistible crunch to their crust. The cooked beef patties are the stars of the show instead of being a sorry afterthought, as is the case with many fast-food burgers.

The beef patty is then dressed with nothing more than American cheese and then placed between a toasted Martin’s Famous Potato Roll. Talk about keeping things simple and letting the meat do the talking!

Fusion cuisine isn’t surprising in Los Angeles because of its melting pot status. But there are places that still surprise foodies with their unique combinations and the Cajun Crawfish Stop is one of them.

Think of the marriage between Vietnamese cuisine and Cajun seafood and that’s what you will get here! The restaurant specializes in Cajun spice-rubbed crawfish and shrimp, a top favorite among customers, and in Vietnamese dishes including chicken pho, tomato noodle soup, and bun rieu.

When we first visited it, we were greeted by the amazing aroma of seafood being cooked in spices followed by Asian aromas of lemongrass and garlic. Yes, it’s a hole-in-the-wall restaurant so space can be limited, especially during the lunch hours, but it’s worth the repeated visits.

We love it that the shrimp and crawfish are served with a dry rub instead of a boiled sauce; the dish is served in a metal bowl, too. We added fixings including potatoes, corn, and sausage, which are among the best we have tasted with seafood so far.

If seafood isn’t your craving, Cajun Crawfish Stop also offers American classics like Buffalo wings with lemon pepper. The chicken wings are fried to perfection with their crispy skin and succulent meat.

With a strong Filipino community, Los Angelenos are starting to love Filipino food and Rice Guys is in the right position to satisfy the love! Keep in mind that with rice being a staple food in Filipino cuisine, it makes an appearance in nearly all of the dishes.

There’s a wide variety of rice bowls, dishes characterized by white rice topped with your choice in favorite Filipino proteins. The choices include chicken thighs cooked in rich coconut cream, chicken wings with adobo glaze, and grilled pork belly, as well as tocino (i.e., a type of cured meat with a balance of sweet and savory).

The menu also features lumpia, a type of vegetable roll filled with vegetables and deep-fried until crispy; sisig, a unique spicy Filipino dish made from pork; and tosilog, an all-in-one breakfast item consisting of tocino, sinangag (fried rice), and itlog (egg). We highly recommend the tosilog, a name made from combining the names of its main ingredients, for its balance of flavors – the garlic rice complements well the sweet-savory flavors of tocino, the tanginess of the pickled carrot and papaya, and the creaminess of the egg.

The Noypitz Bar and Grill

Yet another Filipino restaurant that has caught the eye of foodies – and people looking for a good time in a wholesome place, for that matter – is The Noypitz Bar and Grill. The latest location is at 333 S. Alameda St., Ste. 115; others are in Cerritos and West Covina. Here, guests can order from a menu featuring traditional Filipino food as well as enjoy the live music and full bar – truly, a good place to unwind in the company of family and friends.

There are many familiar items on the menu, such as chicken adobo, crispy lumpia rolls, pancit canton noodles, pork sisig, crispy pata, calamari, coconut-poached mixed vegetables, and sinigang na baboy. The full bar also features many Filipino beer brands so don’t be surprised if you see many Filipino-Americans hanging out here.

What are you waiting for? Get your family and friends to these restaurants and enjoy the good life!

Also, check out these 34 Hottest New Restaurants in Los Angeles 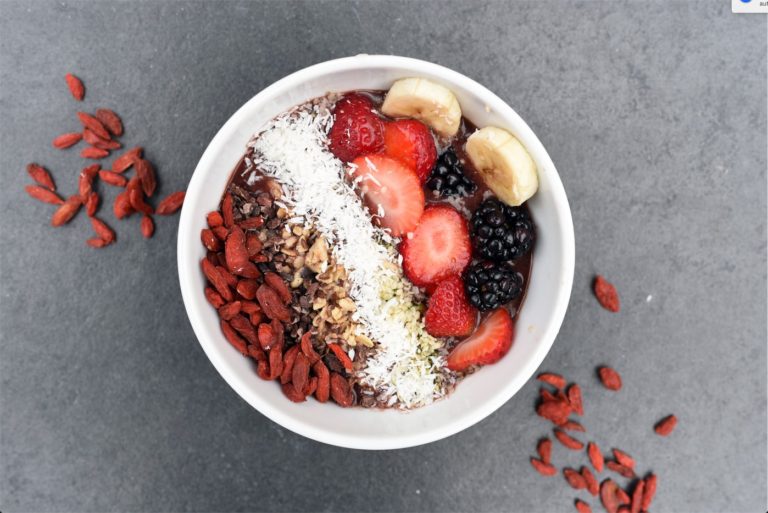 Los Angeles is no stranger to hip, trendy, and healthy eateries that try their best to offer something new and make a difference at the same time. Backyard Bowls or… 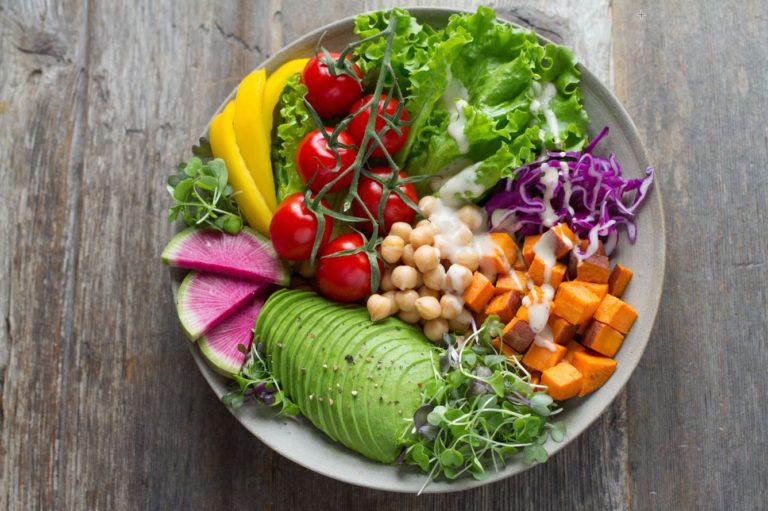 Some people may gravitate towards cheaper junk food simply because healthier alternatives seem much more expensive. But that’s not always the case, and in fact, there are plenty of food… 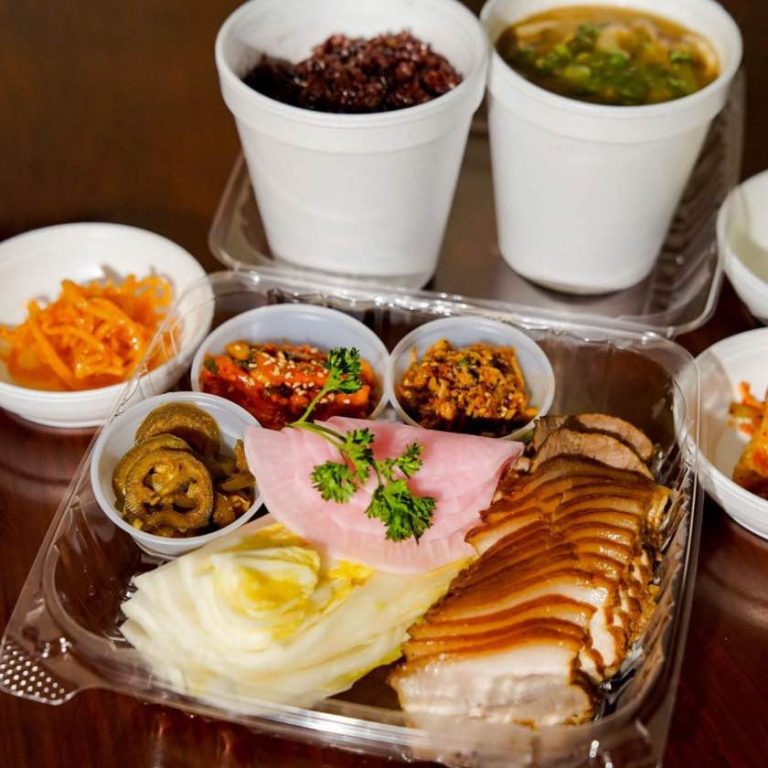 It’s good if you like to patronize certain restaurants in Los Angeles this weekend. Your regular visits tend to result in better service, plus the food is familiarly good. But…

There may be tons of taquerias in LA, but if there is one place that you shouldn’t miss, it has to be Guisados. This family-run joint is basically a neighborhood… 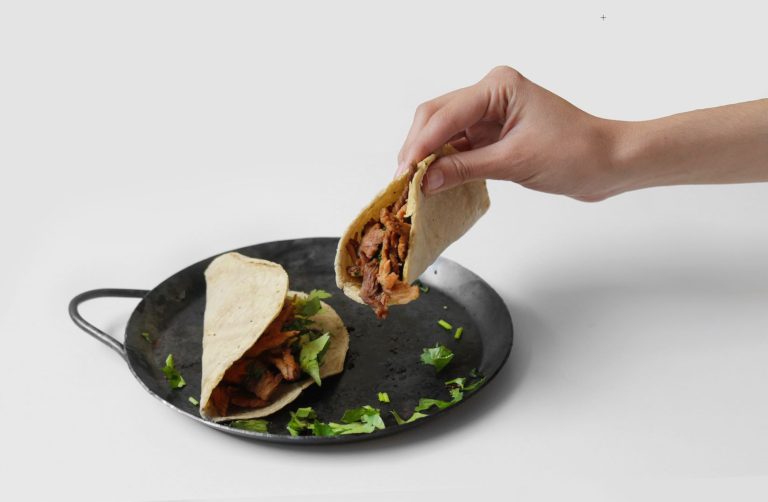 If you’re in search of the best taco, there’s really no need to get on a plane to Mexico if you’re already in LA. That’s because the obviously prominent presence… 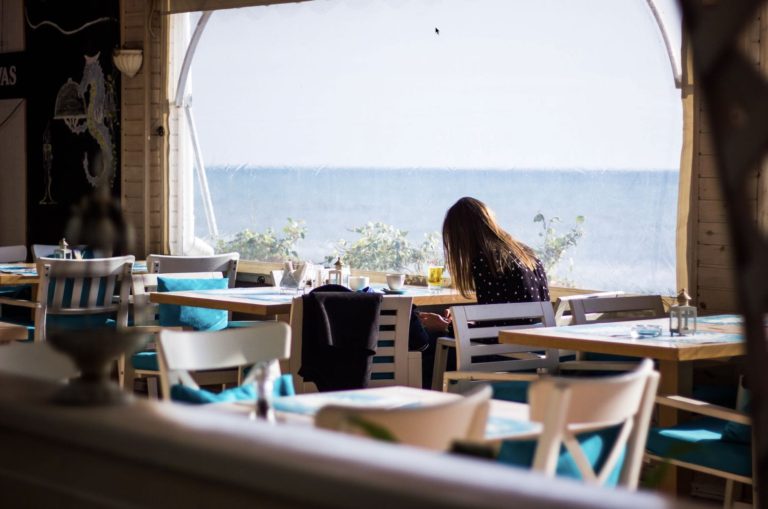 Want to fill your tummy with some great food while getting some vitamin sea? Manhattan Beach would be an excellent destination for you, then. Not only is this L.A. destination…