Tech-based startups hold a lot of promise as venture capitalists keep a close eye on the high-tech industry. But with how things have gone in 2019, this has gone towards the wayside with a downward trend. With the way things are, investments have gone towards a decline in the category.

One of the leading reasons behind this downward trend is in the existence of what is best described as the Big Four. These four companies comprise of Apple, Samsung, Google, and Amazon.

What they all have in common is in their contributions towards the tech industry. These massive conglomerates leave a growing number of consumer electronics categories cornered. This leaves emerging startups cornered and hard-pressed to compete against them.

With these opponents, the intimidation factor is rather high. To the point that VCs willing to fund these tech startups began to decrease in number.

The Blunders of Kickstarters

Kickstarter stood out as the go-to for crowdfunding. Which helped other startups take off once goals managed to push them forward. Early in the decade, venture circles see a sense of optimism. In which developers would go to serve massive markets. They could see the potential that it promised.

As things have gone on the more recent years, it shows that the ventures have not panned out as expected. The enthusiasm that came in the early stages did not germinate well in bringing in momentum from the mass-market, resulting in a series of flops.

In making investments, risks tend to stand as a hurdle for startups. These prevent VCs from pushing forward with their decision to provide funding.

Investing in startups as a whole involves huge amounts of risk. VCs still continue to provide with the promise of gains and returns from the success that comes with it.

With the way the tech market runs, the Big Four continues to provide consistent output. This meant better promise for profit. This brings the VCs to end up investing in something tried and tested. Rather than taking the risk with the startups and small businesses.

One of the best ways to describe the scenario that tech startups operate in is aptly named the Kill Zone. Tech startups have two outcomes waiting for them when faced against these giants. Each one came with rather unfortunate results.

The first outcome is with the startup getting absorbed by the bigger company. What happens with that startup is that it ends up reintegrated and re-purposed. Other times, the original product gets killed off. Examples of such situations include Facebook in its acquisition of CTRL-labs. Another is with Google and its acquisition of FitBit.

The second outcome is when the bigger tech company copies the startup product. This one tends to be the more common scenario with software. Although it also happens with hardware and consumer devices through identical products.

Whichever the outcome is, it spells doom for startups. But there is also a third outcome, wherein the startup manages to compete well against these giants, rising up against the kill zone and winning against the odds.

It sounds like a longshot. But it is also something that shows promise.

Despite the flops noted within the decade, there are some startups that managed to rise to success. Peloton stood out as one of these tech startups, known for creating connected fitness equipment. They went public in September and managed to get market capitalization around $8 billion.

Ever since its founding back in 2012, the company was only able to raise close to a billion prior to its IPO.

While smaller in scale, there are also two notable successes for 2019. Google’s purchase of FitBit came to as much as $2.1 billion.

Meanwhile, in terms of flops, there are also some rather prominent closures for 2019. Among which was the robotic toy manufacturer Anki. They were able to raise more than $200 million in venture funding.

Other notable shutdowns include Halo Smart Labs, known for its development of home connected devices.

Fewer Flops in the Future

Despite this, it also means another thing. Due to the scarcity of supergiant consumer electronics fundings, it also means that there is a smaller pool of companies that would end up either as a breakaway success or as a notorious failure.

The challenge at this point is finding a market that startups can rise up on areas where the Big Four have no hold on. This way, startups can flourish in new technological frontiers with great success.

See which startup sectors declined in 2019 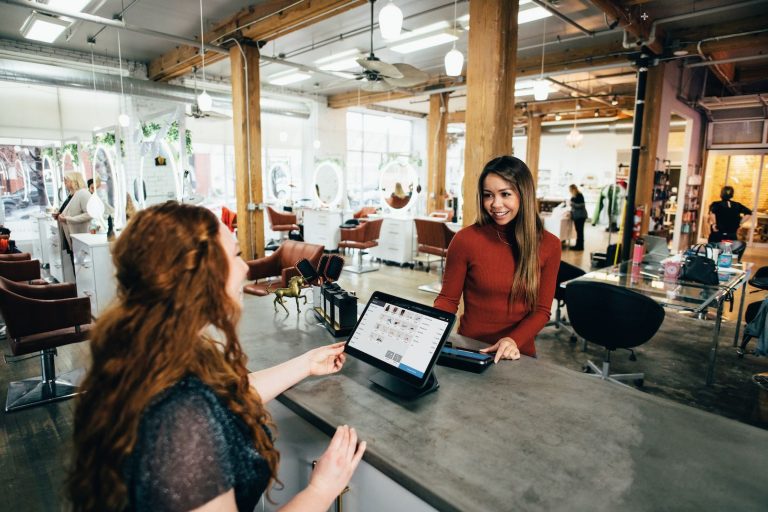