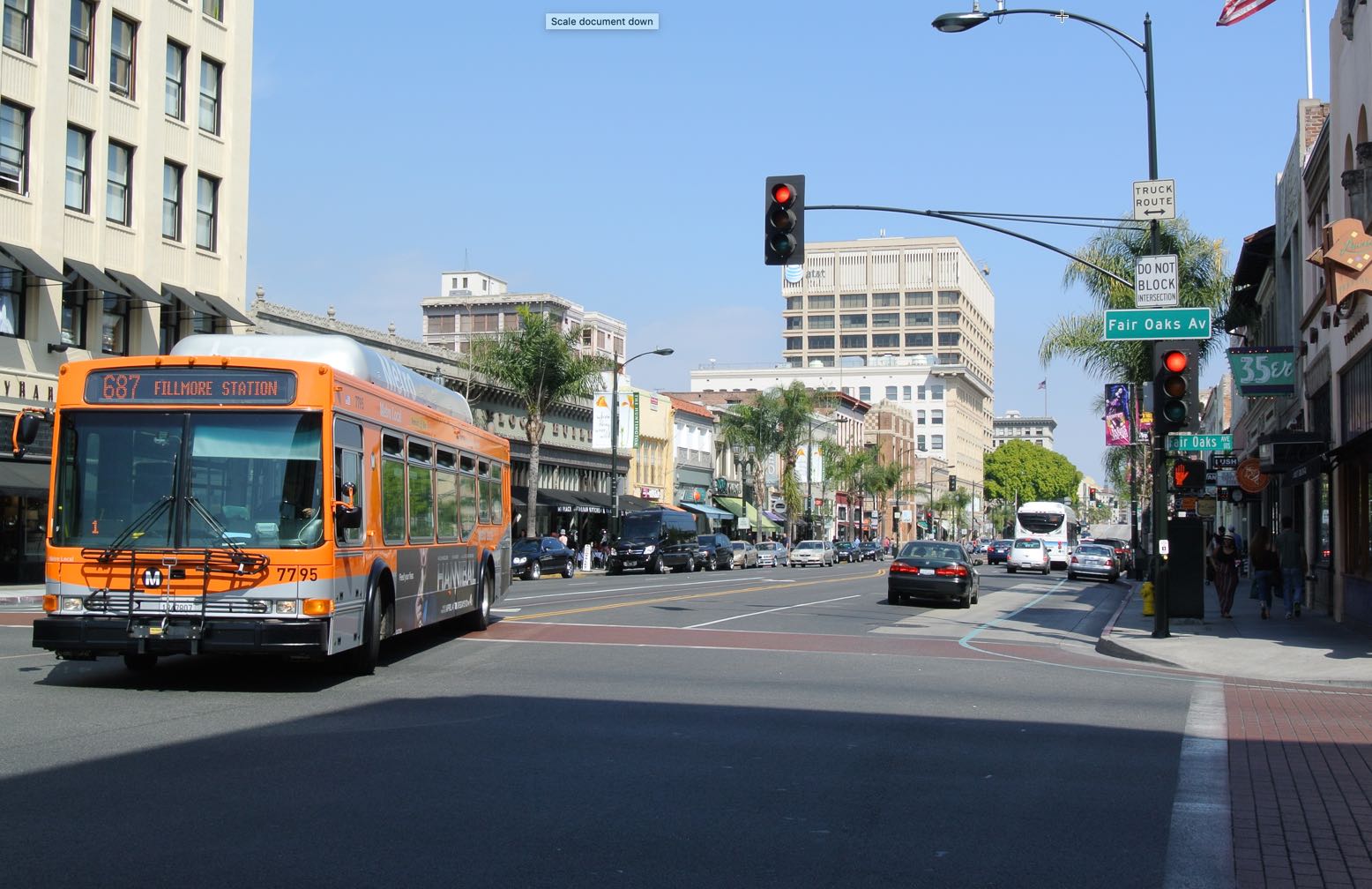 Pasadena is part of Los Angeles County in California. It is located 10 miles northeast of downtown Los Angeles, bordered by the San Gabriel Mountain to the north. Its neighboring cities are South Pasadena, La Canada Flintridge, Arcadia, San Marino, Sierra Madre, Los Angeles, Glendale, Burbank, and the still unincorporated Altadena. It is the ninth-largest city in the Los Angeles area with a population of almost 140,000. It is a very ethnically diverse city; the majority of its residents are White, Latino and African-American.

Pasadena has a Mediterranean climate characterized by warm to hot summers and cold wet winters. During January nights, the city typically experiences a little below freezing temperatures. It has a very efficient transport service including trains served by Los Angeles and San Gabriel Valley Road Railroad, airports including Bob Hope Airport, four freeways running through the city and well-serviced highways.

Pasadena used to be the home of the Native American tribe Hahamog-na, a subdivision of Tongva Nation. It is originally part of the Mexican land grant named Rancho del Rincon de San Pascual. During the late 1880s and early 1900s, a lot of hotels sprung across the area making it a winter resort among wealthy and affluent Easterners.

The city is known for its annual hosting of the Rose Bowl football games, an American college football game and Tournament of Roses Parade also known as Rose Parade, a parade that is part of the country’s New Year’s celebration.

Fun Things To Do

Being bored should be the least of your concerns when you are in Pasadena because it houses a lot of shopping, dining, and nightlife establishments as well as cultural and artistic recreations.

Old Town Pasadena is the original town center of the city that takes pride in its wide range of upscale retail shops and a wide of restaurants, nightclubs, outdoor cafés and coffee shops, pubs and comedy bars. The city is famous for Paseo de Pasadena, a three-block outdoor mall featuring upscale boutiques, movie theaters, and loft-style condominiums.

Colorado Boulevard’s shops and restaurants, a 20-minute walk to Old Pasadena, and less than 10 minutes by car to the Huntington Library and the Norton Simon Museum.

Shoppers flock to Pasadena in search of vintage treasures and one-of-a-kind finds, from the Rose Bowl Flea Market to antique shops and vintage boutiques.

People who enjoy sports activities also get to enjoy the facilities this city offers. Football fanatics can watch games and tournaments in Rose Bowl Stadium. Adjacent to Rose Bowl Stadium is the Rose Bowl Aquatic Center, best known as the training facility for the Rose Bowl swim clubs and diving teams. The stadium is also home to a tennis center, which is also operated by the city government.

It is very evident that more families are moving to Pasadena mainly because of the exceptional educational system offered by this city. It takes pride in numerous public colleges and private institutions it housed. Public colleges and universities include Pasadena City College, California State University and Glendale College. University of the People, which is the first tuition-free online university, is also located within the area.

People who would rather have their children enrolled in private institutions can choose from a lot of colleges and universities within the city specializing in culinary arts, visual and applied arts, music and film, and business schools. Some of these are the California Institute of Technology (CalTech), Le Cordon Bleu College of Culinary College, Pacific Oaks College, Art Center College of Design and Los Angeles Music Academy College of Music.

Fuller Theological Seminary is located as well on the east side of downtown Pasadena. This seminary is known to be one of the largest multidenominational seminaries in the world.

Pasadena is a component of a huge regional economy. Its economy is dependent on the following key sectors:

It is no secret that people would almost always choose to live in Los Angeles because of the widespread job opportunities it offers. And since Pasadena is one of the largest cities in the Los Angeles area, it is privileged to have a very positive economic growth. This metropolis is always on the lookout for skilled workers and even fresh graduates due to its growing industries of technology, finance, engineering, retail, and healthcare. 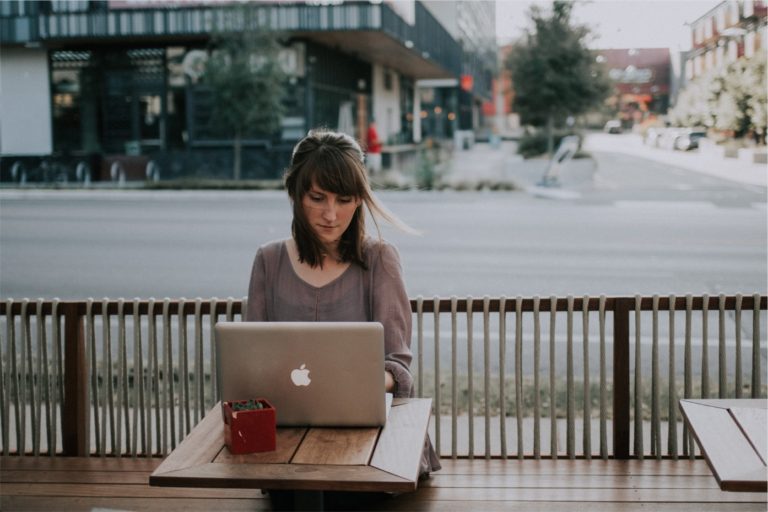 With the power of the internet, distance is not a big concern for business activities and production with the appearance of remote workstations and the emergence of the ability to… 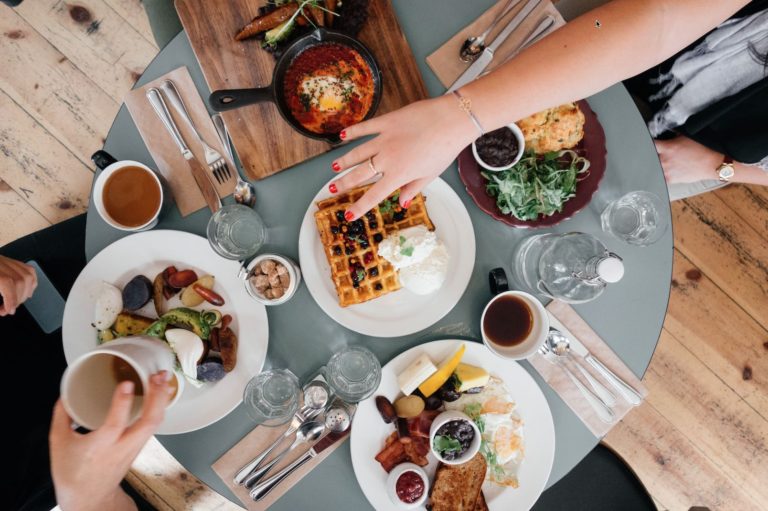 Where should you eat for lunch in West Hollywood? Here’s a list of the top places everyone is raving about. West Hollywood might only measure 2 square miles big but… 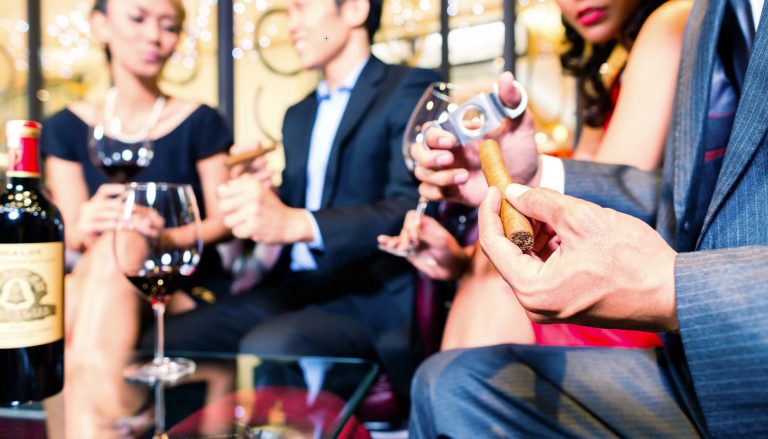 Despite the despotic rule of the health buffs, there are still plenty of places in Los Angeles where you can puff on a cigar while sipping an alcoholic beverage.  In… 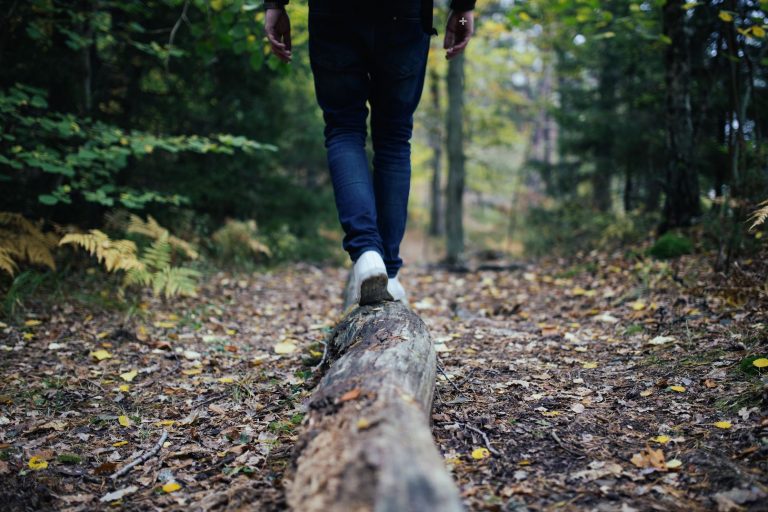 Life at every stage is a learning experience. You just need to appreciate the lessons that come your way and to apply them whenever necessary. You may have learned these… 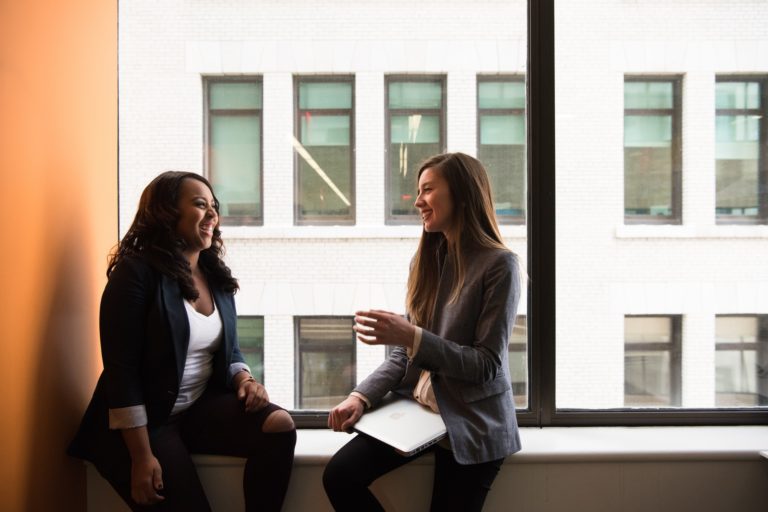 The first time I met my friend, Ashley, we met twice in one day. The first time was when Ashley came into our new, Lululemon showroom; she was there to buy…

What is a cult brand? A cult brand is a brand that may not be very well known in general circles, but it inspires a devoted customer base. Such is…