Puppies and dogs are no different from babies; they have a natural curiosity about things and explore their environments with their mouths.

Though not all dogs are voracious eating machines, most of them will eat almost anything, anytime and anywhere, without showing much hesitation or taste discrimination. But most of these food substances and house products that may seem safe in your home or garden are actually be deadly poisonous to your pet.

Dog poisoning is frighteningly common nowadays. The ASPCA Animal Poison Control Center (APCC) reported more than 200,000 cases of pet poisonings in 2018 alone, an increase of 10% from the previous year.

If you think your dog has ingested something toxic, call your Vet or emergency veterinary clinic immediately. Dr. Tina Wismer DMV and medical director of APCC says that you should be ready to be asked basic questions about the incident and your pet. Expect to be asked questions such as; the age, and weight of your pet, their underlying health conditions, medications they are currently on, how much of the toxic substance did they ingest, and how long ago was it. This will help your veterinarian make the best recommendation for your pet- such as whether to induce vomiting.

The best bet, however, is always to prevent the poisoning in the first place. Below is a list of the most common dog toxins the APCC gets called about. 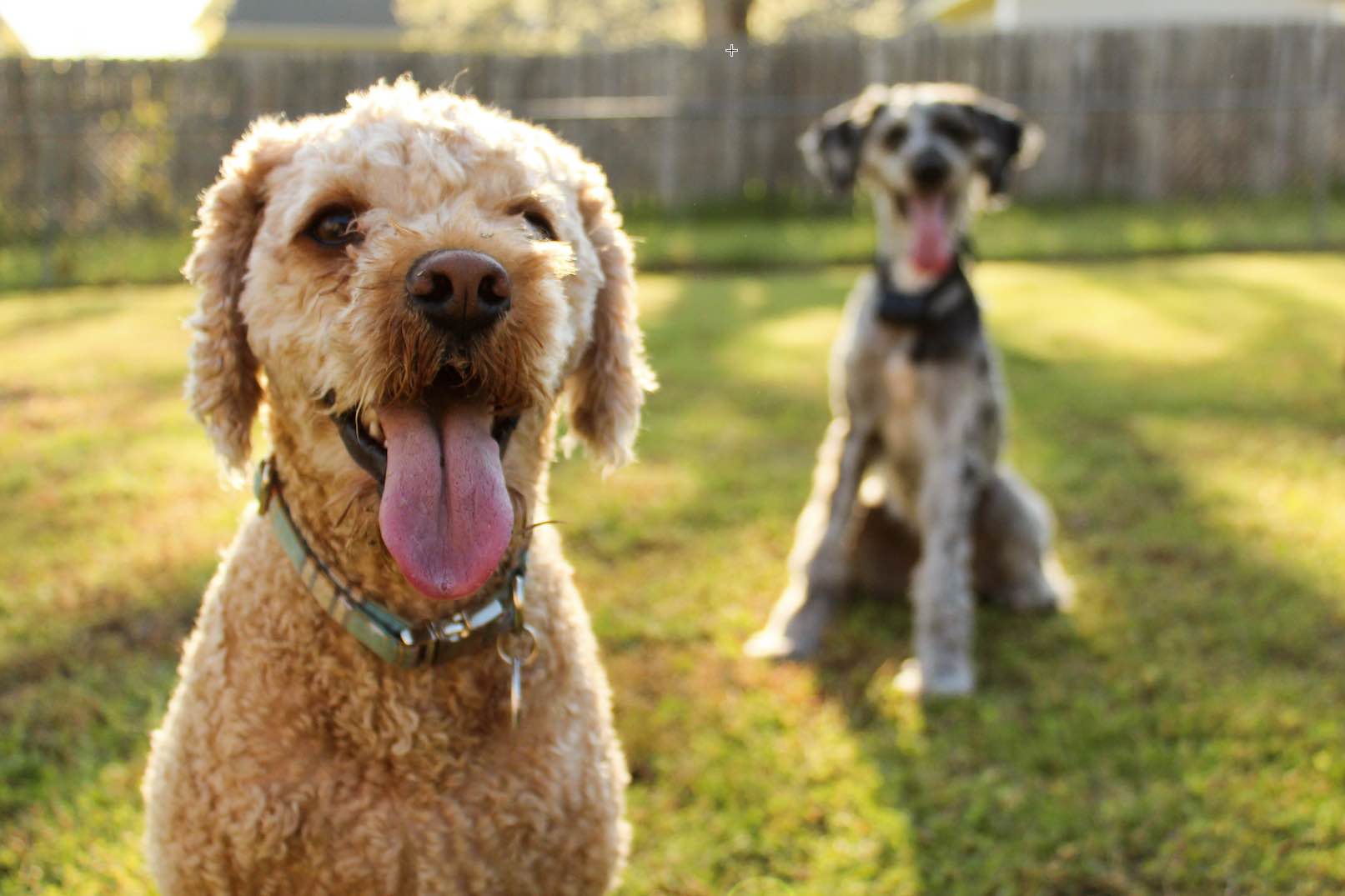 As a pet parent, you do not have the luxury to shrug it off when the occasional pill slips out of your grip and tumbles out of sight on the floor. Over-the-counter and human prescription medications make up for 37% of toxicants ingested by pests.

Coating and layers put on human medications make them appealing to dogs. These drugs cause gastro-intestinal problems, ulcerations, and even kidney or liver failure in dogs.  It doesn’t even have to be a large dose to do significant damage to your furry friend.

Remember, childproof does not necessarily mean pet-proof, so it’s essential to keep all drugs out of reach from your dog.

With appropriate and timely treatment, most dogs will have a positive outcome. Dogs with pre-existing medical conditions or older dogs, however, may suffer from renal failure.

Just as medicines intended to help us can make us sick or kill us, cases of pet poisoning from veterinary products are not uncommon. Dr. Tina Wismer says that veterinary pharmaceuticals nowadays are flavored to makes it easy for a dog to take their medication.  But this also means it’s easier for a dog to overdose when they come across an entire bottle of pills.

Common medications that have poisoned dogs include painkillers and dewormers. Always consult your veterinarian before giving your pet any new medications, even over the counter medicines. The dosage or use for one breed or size of another dog might not necessarily be fit for yours.

Other common veterinary products that poison dogs are flea and tick treatments. This usually happens when dogs accidentally ingest the treatments or when excessive amounts are used on smaller dogs.

Thousands of dogs are unintentionally poisoned every year after ingesting mouse and rat Poison. Rodenticides are attractive to mice and rats, and unfortunately, they are appealing to dogs as well. Most rodenticides have anti-coagulants that cause uncontrollable bleeding in dogs. Dogs may also be victims of secondary poisoning when they hunt mice that have ingested the poison.

Household cleaning products like bleach, laundry detergent, bathroom cleaners, and window cleaners result in stomach and respiratory tract problems and can have fatal consequences for your dog.

Due to their unpleasant taste, cleaning products may not mainly be attractive to dogs. However, their bright-colored packaging and interesting shaped bottles raise a natural curiosity in dogs, resulting in up to 8% of the toxicity cases per year.

Items such as bug sprays and ant baits that may be keeping your bug population down may be fatal for your dog. Insecticides containing organophosphates pause a great danger to dogs even when ingested in small amounts. Always read the labels before using any insecticide and keep your dog out of the affected area during treatment.

Household plants may be pretty but aren’t necessarily safe for your dog. Indoor and outdoor plants account for 5.5% of poisoning cases for pets annually.

Some of the more commonly reported toxins plants for dogs are sago palms, tulips, daffodils, azaleas, and rhododendrons. Ingesting just a few seeds or bulbs from these plants may cause serious problems for dogs, such as vomiting, diarrhea, convulsions, seizures, and liver failure. For further reference, ASPCA provides a complete list of plants poisonous to dogs that you should watch out for.

Fertilizers are another commonly reported toxin for dogs. They may not smell enticing for you, but the high levels of phosphorus, nitrogen, potassium, and other chemicals are like a cocktail for dog’s noses, and they most likely experiment with them. Fertilizer additives like fungicides, insecticides, and herbicides are harmful to dogs and cause them to stomach upset.

In most cases, toxicity occurs when dogs chew up or lick recently treated plants.  Dogs that have ingested fertilizers will show signs of diarrhea, lethargy, vomiting, and hypersalivation.

Dogs accidentally ingest foods that are harmful to them and only meant for humans. Other times dogs get poisoned by human foods we freely offer to them.

Chocolate tops the list of the most common poisonous human food substance accounting for more than 10% APCC cases every year. This is more toxic than all the other food substances combined at almost 60 cases every day.

Food items such as chocolate and chocolate-based products have long been known to cause poisoning in pets. However, other foods such as grapes and coconut oil had been previously considered safe for dogs but are now emerging as potential toxic for dogs, especially when ingested in large amounts.

A recent study published in Frontiers in Veterinary Science Journal showed that human food poisoning usually occurs due to a lack of public knowledge of their devastating health threats to pets. It is, therefore, essential to know the exact foods not to give your dog.

Many people modify their antifreeze mixture in cars to conform to weather changes in different seasons of the year. Sadly, this seasonal ritual often causes poisoning for thousands of dogs.

Dogs seem to love the smell of antifreeze, but it is one of the most harmful products they can ingest. Antifreeze that contains the ingredient ethylene glycol is lethal to dogs. When Ethylene glycol is ingested, it metabolizes and turns into several dangerous chemicals that cause severe kidney failure in dogs.

Heavy metals are found in household items such as paint, batteries, linoleum, and pennies. When ingested, metals in these products cause gastrointestinal and neurological problems for dogs.  In some cases, the risk of foreign body obstruction and internal bleeding from the metal parts are an even greater concern than the active ingredients themselves. 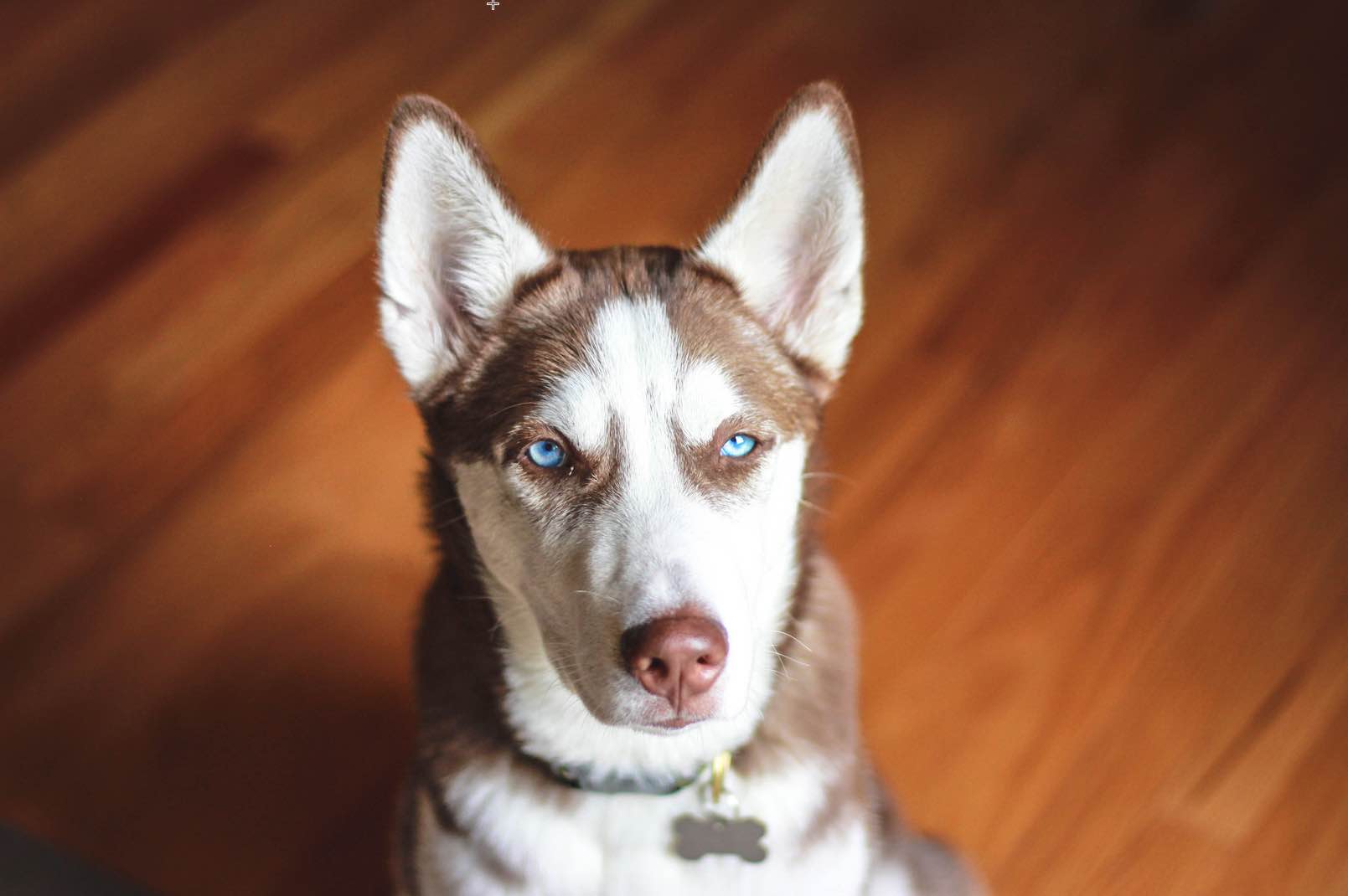 What to Do When You Suspect Dog Poisoning

If you think your dog is poisoned, seek emergency assistance immediately, even if you don’t notice adverse symptoms at first. Sometimes it may take several hours or even days for severe symptoms to appear on your dog. Never make your dog vomit unless expressly advised by your veterinarian/emergency clinic.

Don’t panic. It is vital to act quickly, but panicking will only interfere with your rational thinking. As advised by Dr. Tina Wismer, collect the poisonous material involved and be sure to have your dog’s information for the veterinarian, such as the item and quantity ingested, age of your dog, their health condition, breed, current medications, etc.

So there you have it, the top 10 toxins for dogs. It all comes down to proper usage and storage. Keep all potential dangers and toxins away from your pet’s reach and in a safe, enclosed container or area. The less accessible toxins are from your pet, the less likely the chance of an accident.

From The Trenches: Inside Scoop on Swoop’s $3.2 Million VC Raise