Disney’s NFC Tech Switch from MagicBands to MagicMobile: Is It Any Better?

Disney’s MagicBands allow visitors to access a variety of services. The passive NFC technology has been around since 2002. Based on RFID, the history of NFC is traceable back to WWII. Charles Walton filed for the patent in 1983. NFC only got its name when tech companies Sony and Philips collaborated in 2002.

The Disney MagicBand is an “all-in-one device” for tourists. It’s available to individuals who signed up through the My Disney Experience portal. The MagicBand has a premium offering by paying an additional cost. Guests who purchase these will expect an upgrade to their Disney World experience. The upgraded MagicBands have a better design but functionally remain the same.

Disney’s MagicMobile saves the company production costs. Disney only has to hire a dedicated team of app developers. The MagicBand costs $14.99 plus tax. Downloading the MagicMobile app costs nothing. 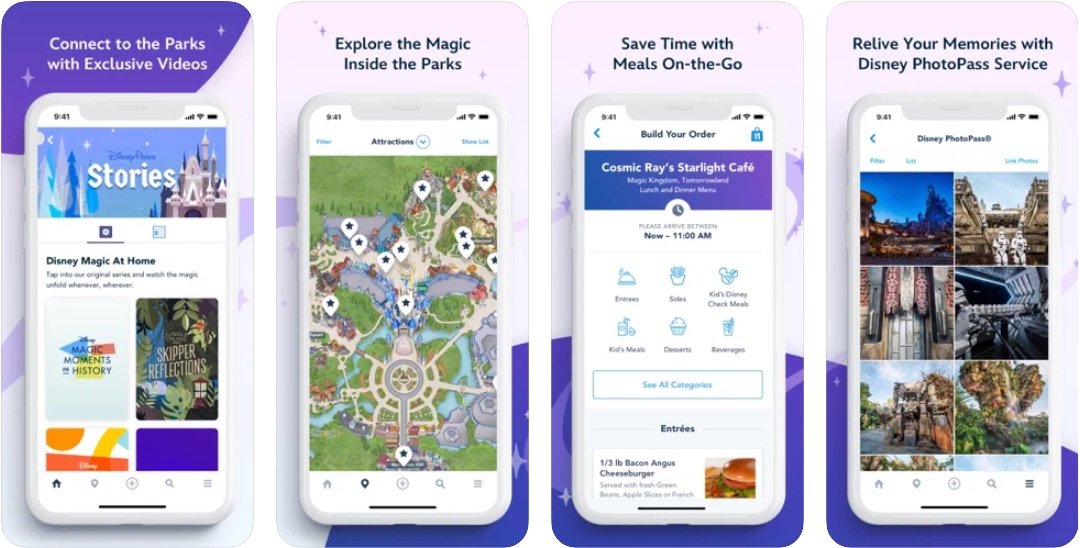 Although Disney did give out MagicBands for free, they stopped the promotion. It ended last January 1 of this year. It was nice for customers to receive single-color MagicBands prior to their arrival. In addition to free MagicBands, Disney had long-range readers that maximized its functionality. We’ve yet to see if this works with the MagicMobile. This may be unlikely since the MagicMobile uses active NFC. MagicBands relied on passive NFC.

The switch to MagicMobile also reduces the number of steps patrons have to follow. Disney MagicBands required activation and additional photo verification and ID. MagicMobile eliminates some of those to help customers have a better experience. Although phones are heavier than MagicBands, people get a simpler process.

There is a downside to Disney’s decision to switch to MagicMobile. The switch could potentially make a reduction in customers. The MagicBand is only available on the Apple platform. Android users will still need to use the MagicBand for a while. This is a surprise for most tech enthusiasts since NFC was on Android earlier than Apple. If this is a promotional move for Apple, we’ll never know.

MagicBand users will still enjoy the quirky designs. They’ll have more freedom in terms of customization. It’s the one thing not fully available in the MagicMobile app.