In a tweet on Thursday, Airbnb CEO Brian Chesky announced that the company is suspending all operations in Russia and Belarus. This decision comes as a result of the Russian invasion of Ukraine, which has forced many Ukrainian refugees to flee their homes. Airbnb is working with Hosts to provide free housing for up to 100,000 refugees. The company will also work with neighboring European states to provide long-term stays.

Airbnb has over 17,000 short-term rentals in Ukraine, making it the company’s sixth-largest market. Following the Taliban’s takeover of Afghanistan, Airbnb assisted with housing for more than 21,000 people last year. The business provides services in nearly 220 countries and territories around the world. Report by Economic Times.

With the suspension of operations, Airbnb is estimated to lose out on more than $40 million in revenue. This decision is sure to come as a disappointment to many, but Chesky says that “the safety and security of our community is always our top priority.”

We will continue to update you on this story as more information becomes available. 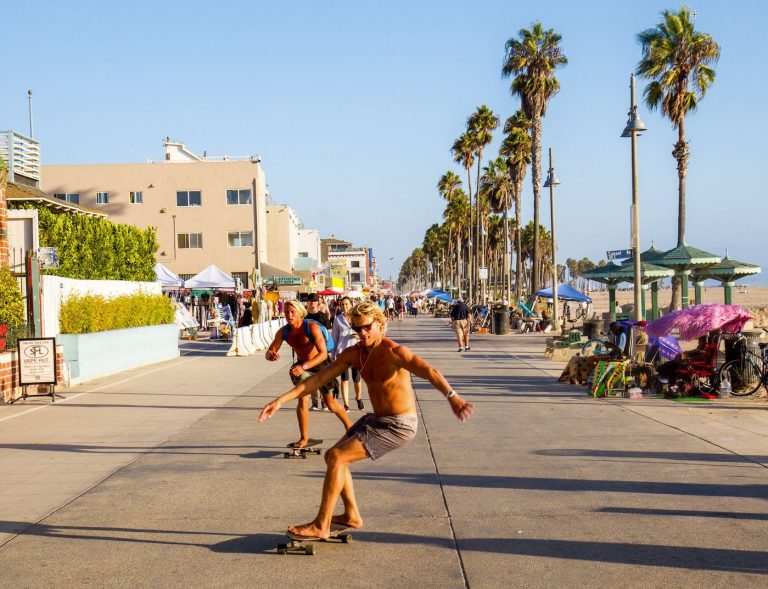 As they say, if the East Coast has Coney Island, the West Coast has Venice Beach, California. Now deemed as one of the most expensive neighborhoods in LA, folks would… 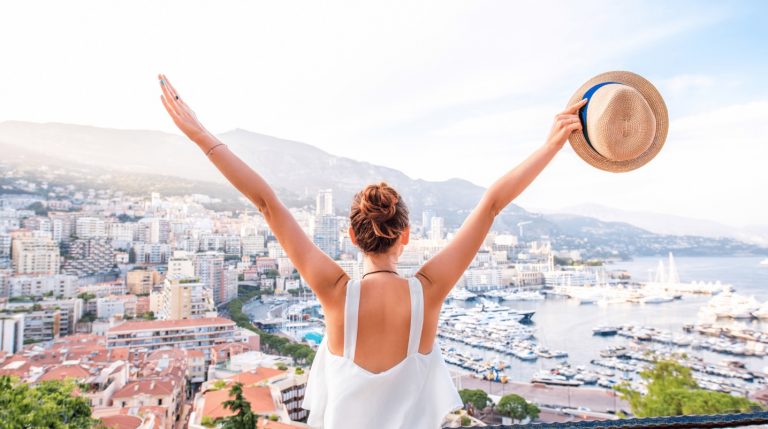 Are you thinking of flying again? For many of us who haven’t traveled much, particularly by air, train, or boat, last-minute travel discounts are frequently a wonderful method to get… 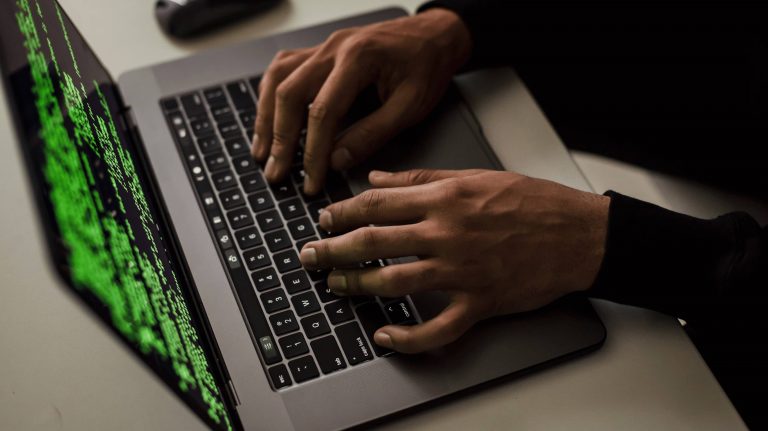 As global tensions continue to mount in the wake of Russia’s military invasion of Ukraine, some are concerned that the conflict could spread into a full-blown cyberwar. Russian cyberattacks on…

Pasadena is part of Los Angeles County in California. It is located 10 miles northeast of downtown Los Angeles, bordered by the San Gabriel Mountain to the north. Its neighboring… 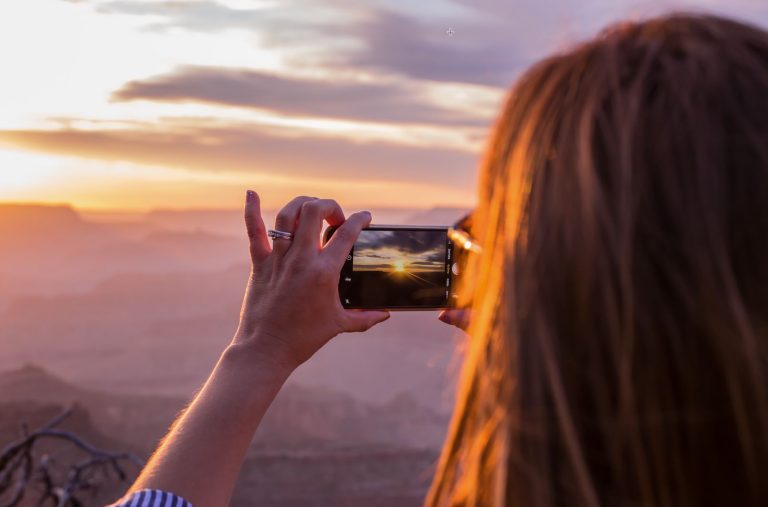 There’s something so charming about the sunsets in LA that there are even tons of songs written about it. According to Instagram’s collected data, it’s also the most popular city…