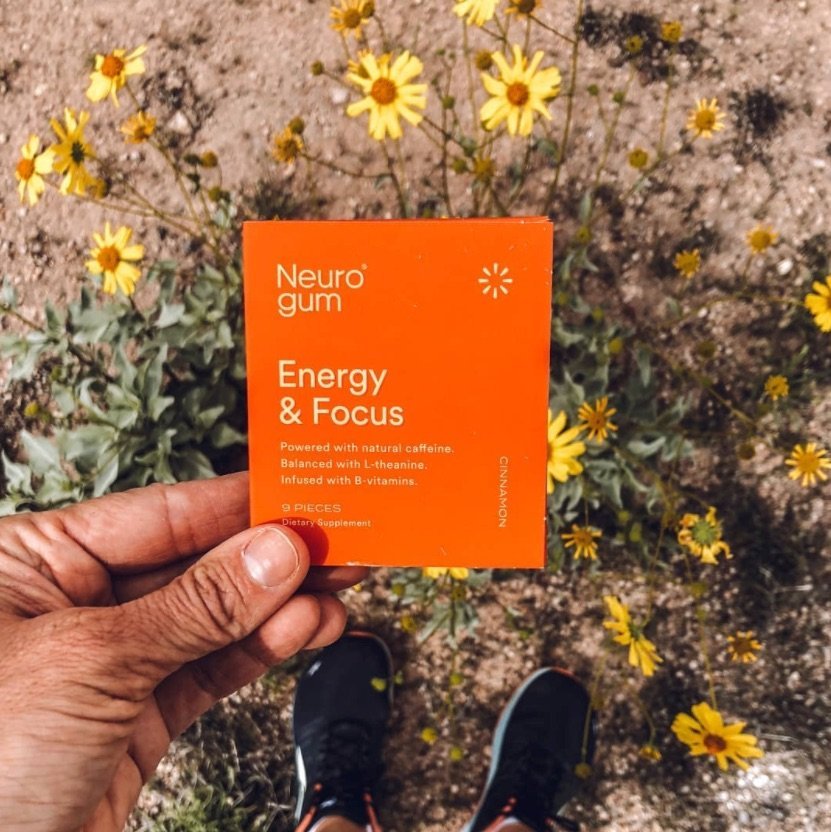 We already have candies, drinks, and snacks that stimulate our brain with caffeine. That’s great and all, but Neuro gum, not only packs a punch of caffeine but it also affects how you function and think, putting you in a more productive state for hours on end.

In fact, for each chew Neuro gives you 5X the energy and is, considerably, faster than drinking coffee or energy drinks. Oh, and get this – NO CRASH + NO JITTERS: Unlike other energy products, Neuro only uses high-quality GRAS (i.e., Generally Recognized As Safe) ingredients to get you in the zone without the sugar crash or energy drink jitters.

What is Neuro Gum? 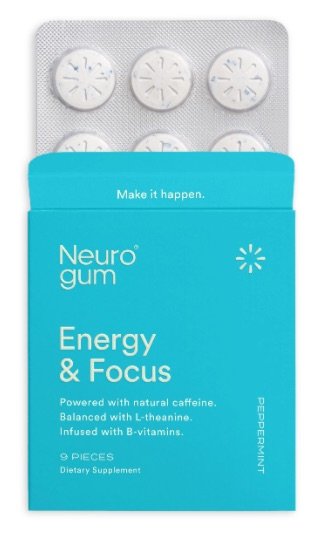 In short, Neuro Gum & Mints comes as a caffeinated chewing gum & mint that is being marketed as a nootropic gum (cognitive enhancer) via L-theanine which is believed to enhance brain function. Neuro’s quick-release formulation contains the ideal balance of nootropics designed to give you a clean and balanced boost for each consumption.

Featured on TV in the Shark Tank, Time and New Yorker, and a few social media companies, Neuro Gum’s purpose is to establish healthy oral habits that have additional perks. We aren’t going to question how it became successful because there was outright support that enabled these products to exist. Crowd-funded and given media exposure, this could possibly replace one of the worst hand-to-mouth habits in the world – smoking.

These products brought about by athletes Kent and Ryan were an instant hit. With people crowdfunding the project and the same people as an existing customer base, more people followed suit and purchased the product. There are already 10-million packets sold – proof that these products work.

Neuro Mints Energy and Focus dietary supplements have very simple ingredients. Natural caffeine helps stimulate the nervous system while L-theanine works to counter the jittering caused by caffeine. As it turns out, the two don’t cancel each other, instead, bring out great benefits.

It doesn’t stop there; these guys also have mints that promote calm. Under the rubric “Calm and Clarity by Neuro Gum” this special formulation contains GABA, vitamin D3, and L-theanine. By the way, GABA stands for gamma-aminobutyric acid and works by dampening our nervous system.

Neuro Gum also offers these as a combo pack called The Ideal State. They believe this is a great way to introduce both products to those who haven’t tried them yet. Think of it this way; Neuro Gum products are low-key similar to pills you pop to help with your mood.  The best part of it is that not controlled substances.

Overall, Neuro Gum has made mint products more appealing. From a medical perspective if these expand into curbing smoking addictions, then they certainly could gain a wider market. 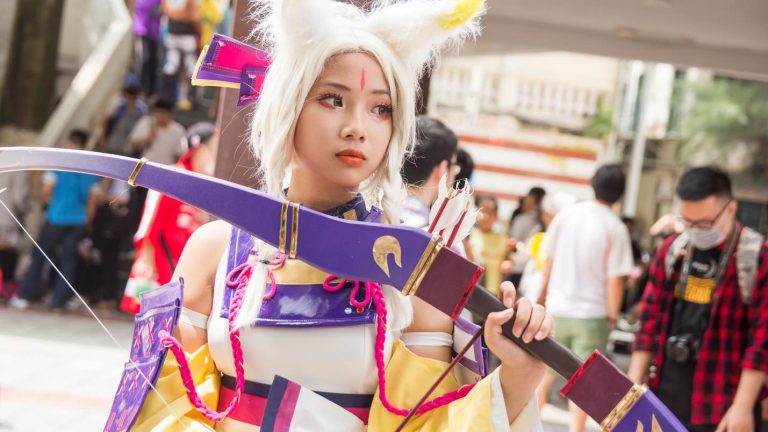 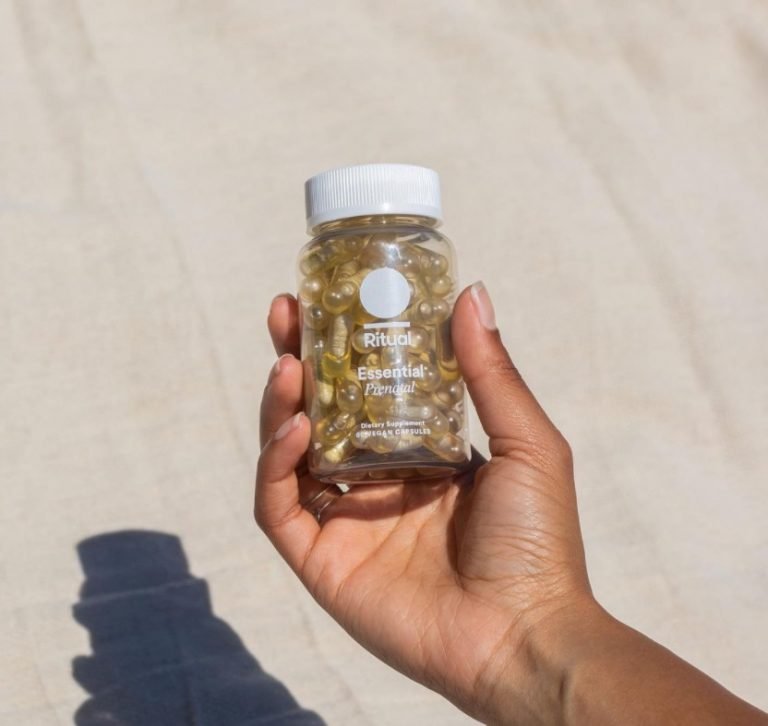 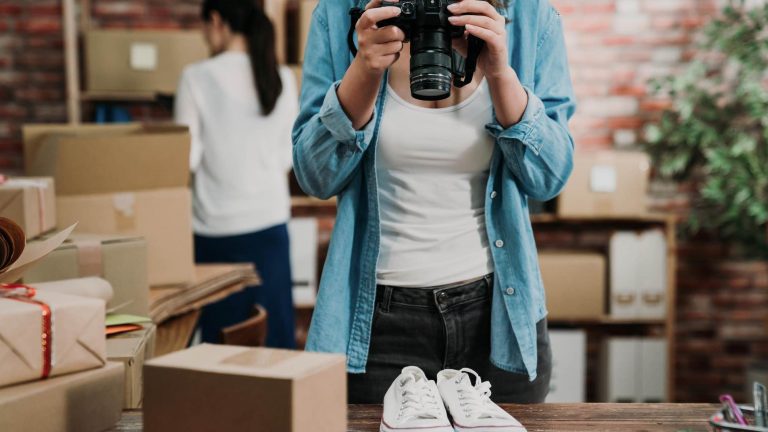 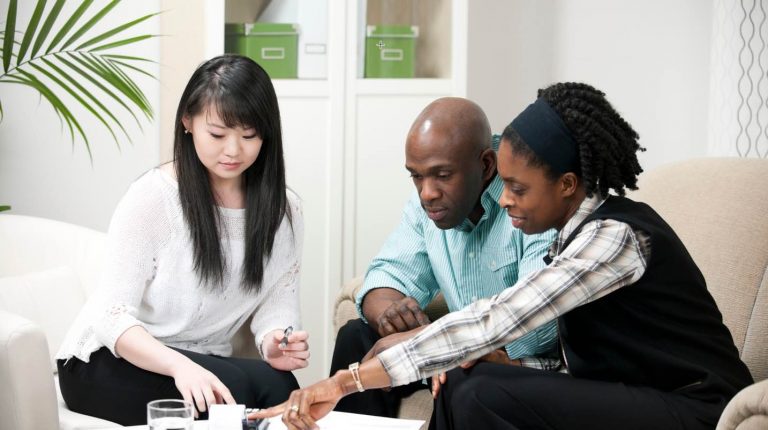 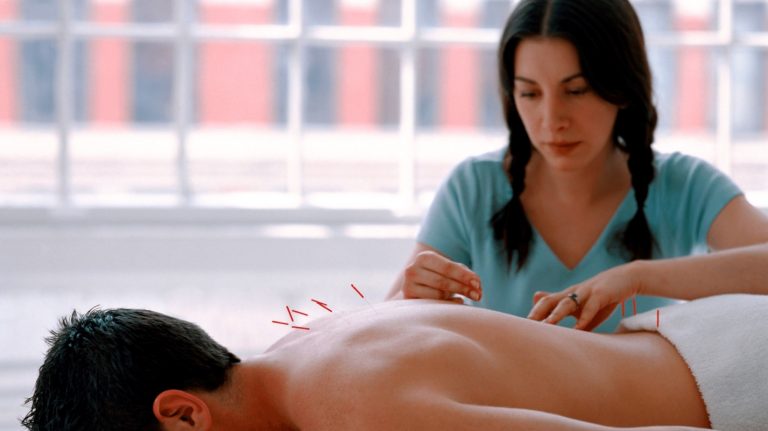