The federal government relaxed restrictions on receiving blood donations from gay men and other groups as the country confronts a severe drop in the U.S. blood supply that officials described as urgent and unprecedented. Read on.

Starting today, small businesses can apply for the nearly $350 billion in loans available through the economic rescue plan from Congress.

Stay-at-home orders prompted by the coronavirus pandemic are the possible cause of average rental prices in the Los Angeles area falling for the first time in a decade, according to CoStar, a research firm that tracks commercial real estate information.

Los Angeles Mayor Eric Garcetti announced Friday that 16 farmer’s markets would be open throughout the city over the weekend after he suspended operations pending approval of their social distancing plans.

Google is giving the world a clearer glimpse of exactly how much it knows about people everywhere — using the coronavirus crisis as an opportunity to repackage its persistent tracking of where users go and what they do as a public good in the midst of a pandemic.

According to a report from the New York Times, when a user would enter a video conference, Zoom would take that person’s name and email address and run it through an internal system. This system would then match the name and email of the Zoom user with their LinkedIn profile information.

Even in the coronavirus pandemic, the Japanese won’t work from home

Up until a few weeks ago, 52-year-old Hideya Tokiyoshi, who traveled into the capital from neighboring Saitama prefecture for work each day, was among them.

Starting on Saturday, only five customers per 1,000 square feet can enter a Walmart, which will be about 20 percent of each locale’s listed capacity, according to a statement by Executive Vice President and Chief Operating Officer Dacona Smith.

ClassPass laid off or furloughed half its staff

ClassPass, a membership program for fitness classes, laid off 22% of employees and furloughed 31% more.

HopSkipDrive laid off 10% of team due to school closures

HopSkipDrive, a ride service for families and their children, laid off 10% of its team on March 13. 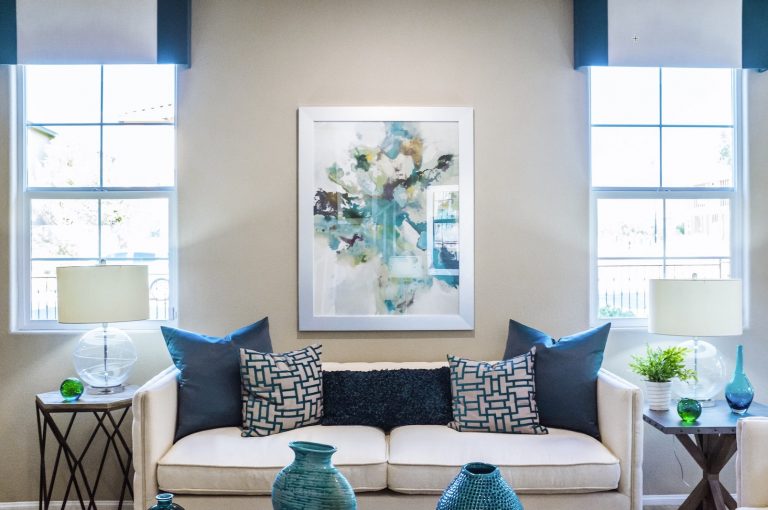 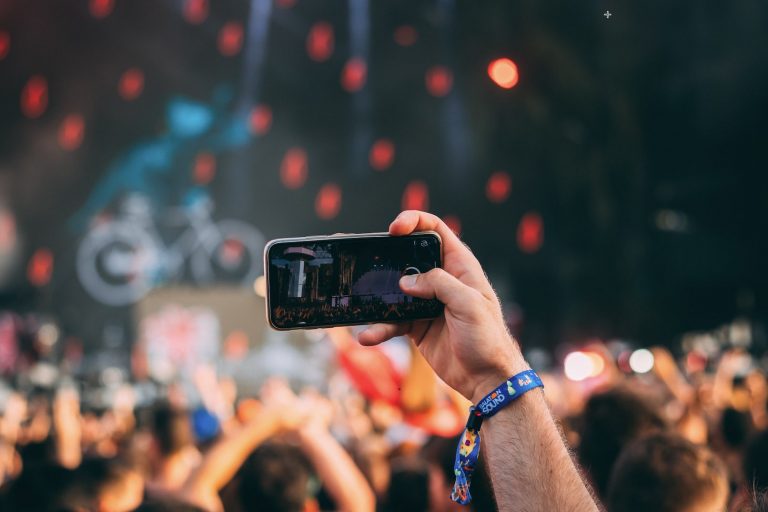 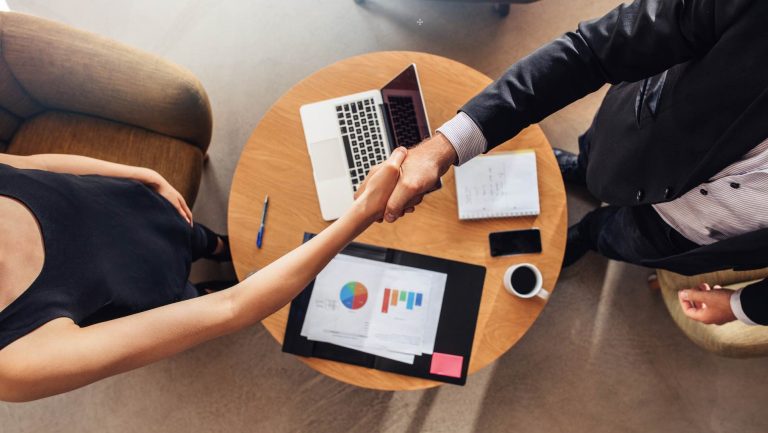