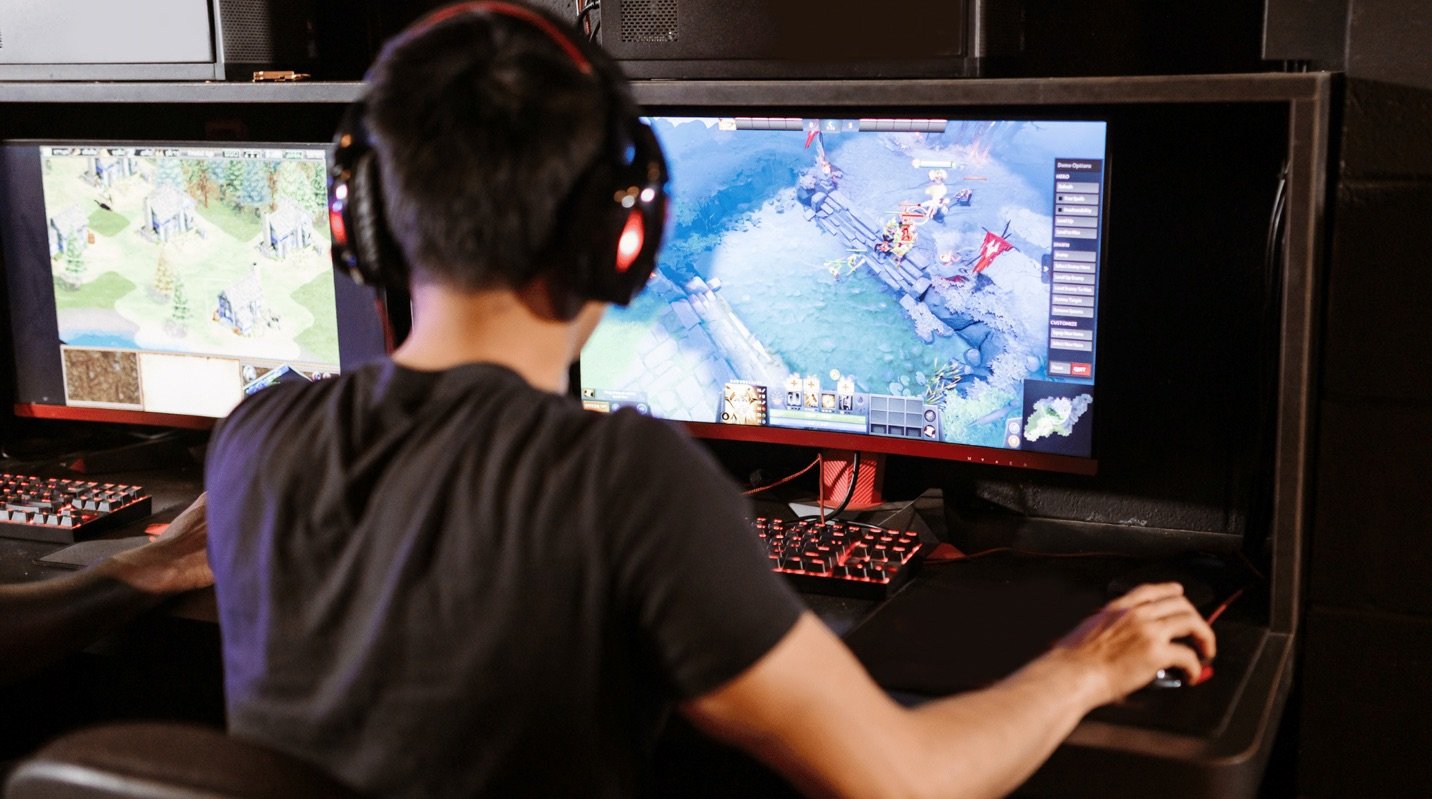 What is a casual game? When we say that a video game is a casual game, we usually refer to a specific type of gameplay. They are simple games that require little mental investment from the gamer. They are often underestimated by hardcore gamers and, on the other hand, they have diehard fans that adore to play them every day.

So what makes this genre so appealing? Well, for one thing, they are easy to get into and understand which means it doesn’t take long before you can start playing without any help at all! In addition, casual games are usually short which makes them perfect for mobile devices and tablets.

Addicting Games is one of those companies that popularized the casual game. For almost two decades, they’ve been developing interesting and simple games.

Addicting Games provides a wide range of games, including action, sports, brain teasers, and more, with some having in-app purchases. Addictive Games has gone through several phases over the years, but it is still popular today with over ten million monthly players who enjoy its casual games, making them strong rivals to other contemporary online game manufacturers.

Earlier this year, Toronto-based Enthusiast Gaming acquired Addicting Games to create a media and content platform for video game and esports enthusiasts to interact and engage with one another in the United States.

The acquisition adds to Enthusiast Gaming’s buy-and-build strategy by incorporating casual gaming into its portfolio to attract more monthly active users and viewers among important Gen Z and Millennial generations.

Addicting Games CEO and founder Bill Karamouzis explained in an interview that combining Enthusiast Gaming’s scale and experience with his firm’s intellectual properties and games will increase engagement, create new revenue streams, and provide the resources to develop new titles and fan experiences.

I have an opportunity to connect with Bill, the company’s founder, and CEO, to learn more about its history and future.

LA Startups (LAS): Tell us a story about how you personally started, perhaps one of your early struggles, and how you overcame it. A ‘From the Trenches’ tale that you never thought you’d live to tell. 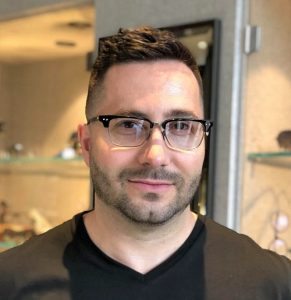 Bill Karamouzis (BK): Addicting Games was bootstrapped and in the early days, our server expenses vastly exceeded my personal credit card limits so I would have to prepay my credit card over the balance just to ensure there would be enough funds available to clear the server bills. Every month in the first year was a balancing act between getting paid from partners, moving funds to the credit card, and paying employees just in time.

If anything or one was late in that chain of events the entire thing would have fallen apart. The ending balance in my bank would end up bordering near zero. This continued for at least 6 months till we gained enough traction to build up some bank account balance. Advice to founders would be to save, save, save and secure enough cash to ensure you have the runway you need to execute on your MVP!

LAS: What was the first job you had that isn’t on your CV, and what did you learn from it?

BK: I had a number of not-so-great jobs… I worked taking apart abandoned grain elevators, line prep in a restaurant cutting onions and washing pizza pans, and as a security guard making sure drunken teenagers didn’t swim in the decorative water fountains. I learned from an early age doing crappy jobs costs you as much time as doing something meaningful. In fact all of these jobs were harder to do than anything I’ve done since. Don’t settle, find what you are passionate about and pursue that with everything you have.

LAS: Tell us about the inspiration behind Addicting Games?

BK: Addicting Games was always meant to be a place to discover fun, weird, quirky creative games. Every week for almost 20 years we post new games that I love playing. It’s a hobby / job and at this point, I can say I’ve personally played well over 10,000 browser games.

LAS: What problem are you trying to solve?

BK: We develop games, promote games, and discover games, but in order to do this, we also need to have a robust backend infrastructure in place to handle the millions of players on our games and portals.

LAS: Tell us why you are so passionate about Addicting Games. What’s your favorite game of all time?

BK: Addicting Games started as a game portal and over the last 3 years has expanded to include io games, mobile and downloadable games.  We have something new every week for our players and as a player myself how can you not be passionate about discovering and promoting new games. As for my personal favorite it would have to be www.littlebigsnake.io. It’s simple to play but hard to master and you play online with hundreds of other players in real-time.

LAS: Are your products/services designed with a specific target audience and positioning in mind? Who are they and why?

BK: Addicting Games are casual in nature and highly accessible. Meaning anyone can quickly jump into a game and get a fun experience no matter if they have minutes to play or hours. Most of our players are gen Z and millennials and every year a new wave of players comes online and jumps into our platforms and games going back almost 20 years now. 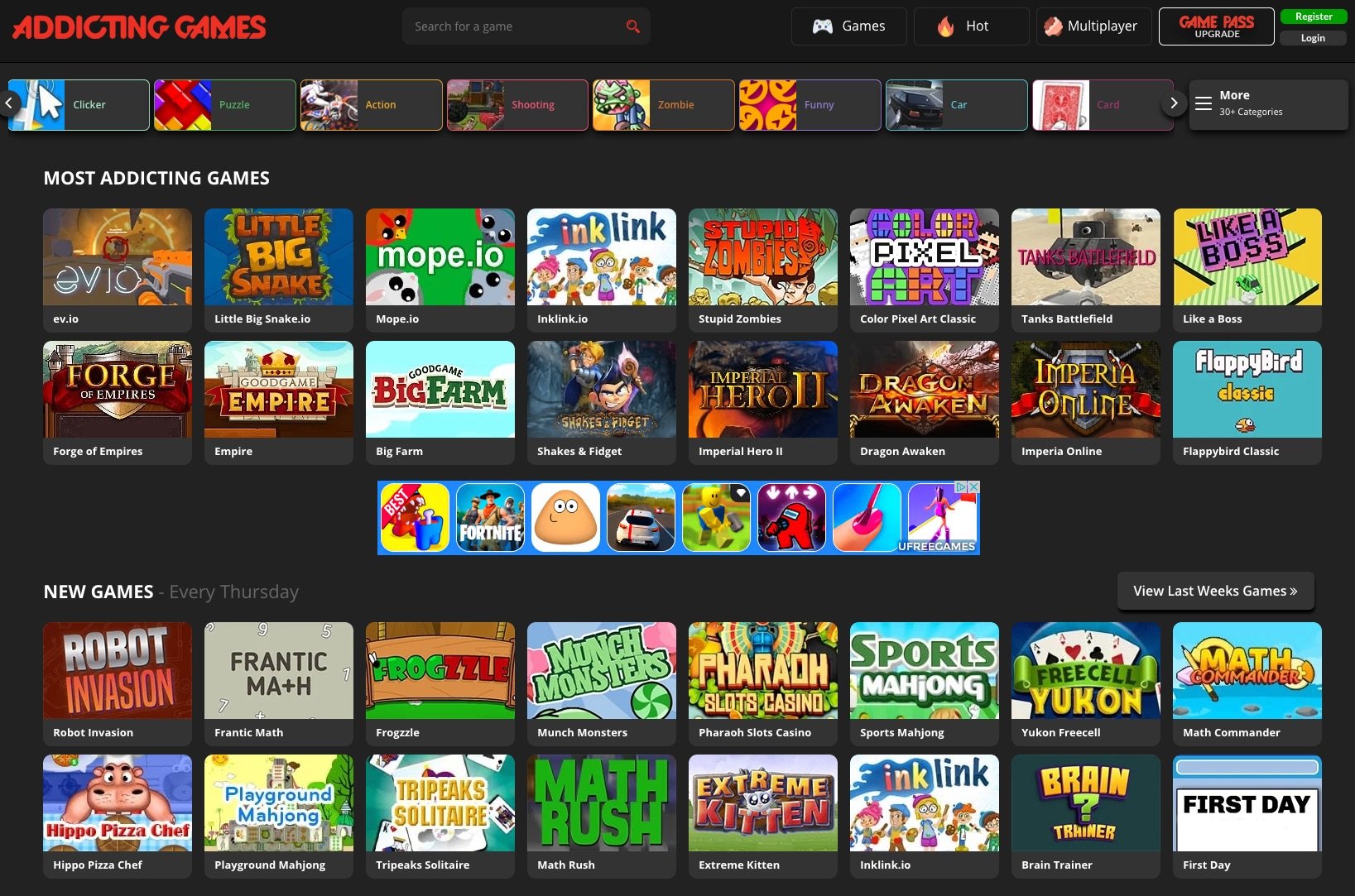 LAS: Describe how you would assess the competition?

BK: Gaming is mainstream, it’s entertainment, it’s a social experience, it’s how friends connect and hang out. There are countless game development companies out there that are innovating and creating new player experiences. As a portal, we have the good fortune of working with thousands of developers in promotional and development roles.

BK: Gaming in all forms has vastly expanded and because of this it’s easy to have an amazing game get lost in all the commotion. Getting your game in front of players is very hard and developers underestimate how important that is to the development and sustainability of a game and game studio. Reaching players on mobile is different than on browser and different partners can help solve those challenges. Building relationships early on in that development process can help ensure when your game is ready you’ll have the push you need to get it in front of players.

LAS: How do you make sure you have the right people in the right jobs?

BK: Finding people that are passionate and specialize in their respective areas is important. If you build a good company culture your team will become the company’s biggest advocates in finding new talent to join the company. It’s incredibly important to build that team culture from the very start.

LAS: What personality traits make a good leader? Especially in times of crisis.

BK: I believe good leaders need to be deliberate and thoughtful. Understanding an issue before coming to a decision is very important. Gathering input and feedback from the team and being confident in yourself to defer to others suggestions is also a valuable trait that people will appreciate and recognize.

LAS: If you were able to go back in time 10 years, what would you tell yourself about leadership that you didn’t know then?

BK: I would ask more questions and break down problems as part of a team but also individually. I underestimated planning which led to poor execution in many cases. Planning and understanding the challenges ahead of you doesn’t get easier when you are moving at full speed so taking the time to plan and understand when you have it is very important and it took me a long time to learn and implement that.

LAS: What Big Piece of Advice would you give to new entrepreneurs who are looking to start a startup?

BK: Read and learn as much as you can from places like HackerNews, YC, and Paul Graham, it’s a collection of experiences and advice from thousands of founders. The life of an entrepreneur can be incredibly lonely, your co-founders are key to that journey and success therefore really take your time to ensure you are both committed and capable of the marathon that you’ll be starting together.

LAS: Finally, what’s next for you?

BK: We focus on the product and the player and will continue to create experiences around our games. The next opportunity will be how to work, at scale, with streamers and influencers to get the next generation of gamers playing the very best addicting games possible. 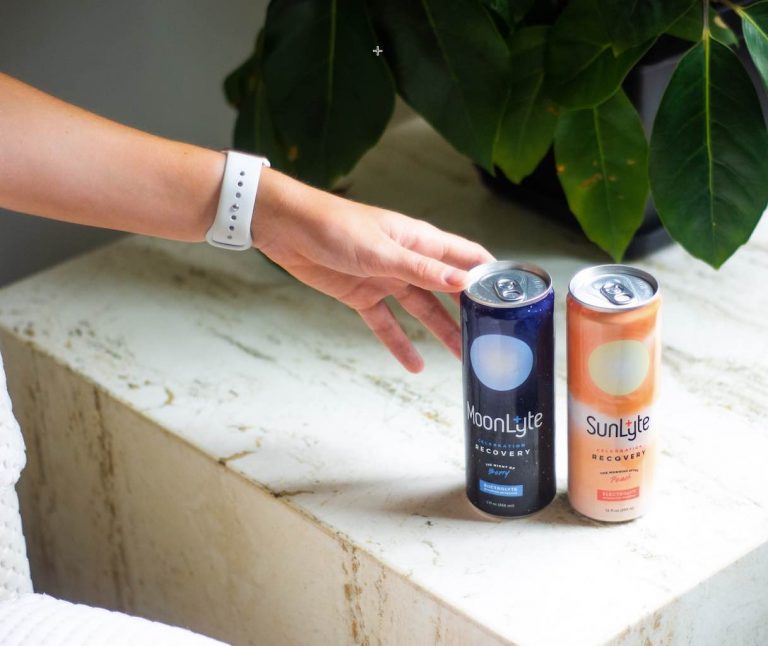 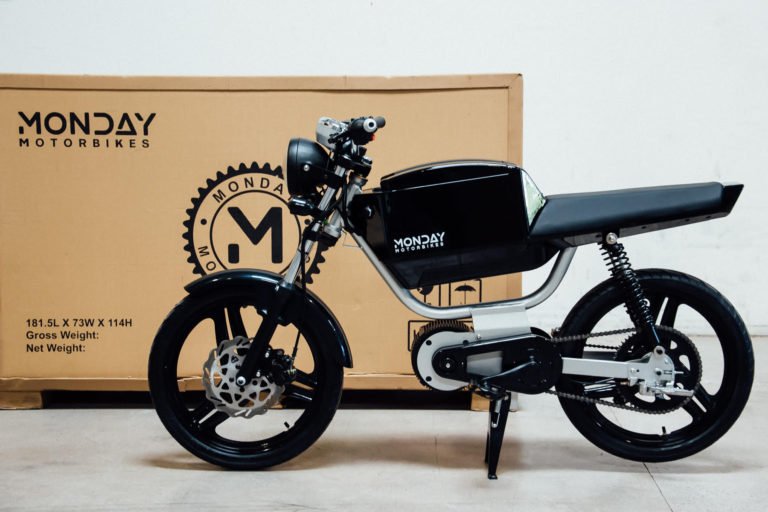 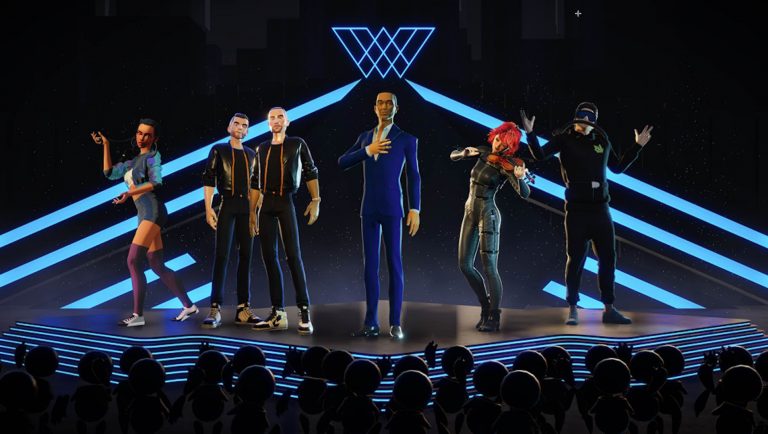 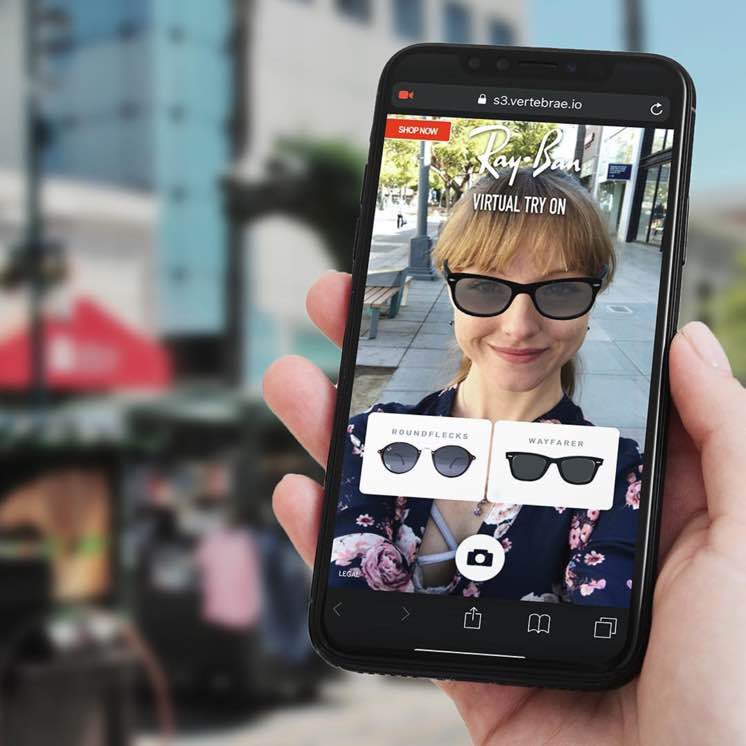