6th April 2020 – Karlsruhe, Germany: Wunderlist’s imminent shutdown has left many users worried about what to do with their data, and dissatisfied with many of the alternatives. Zenkit To Do was created with the intention to give Wunderlist users a new home.

Zenkit To Do was developed by the team behind Zenkit, an all-in-one solution for collaboration and project management. While Zenkit is best known for its flexibility and ability to fit any workflow, this level of complexity is redundant for many users looking for a simple task management tool. This is why Zenkit To Do was created. 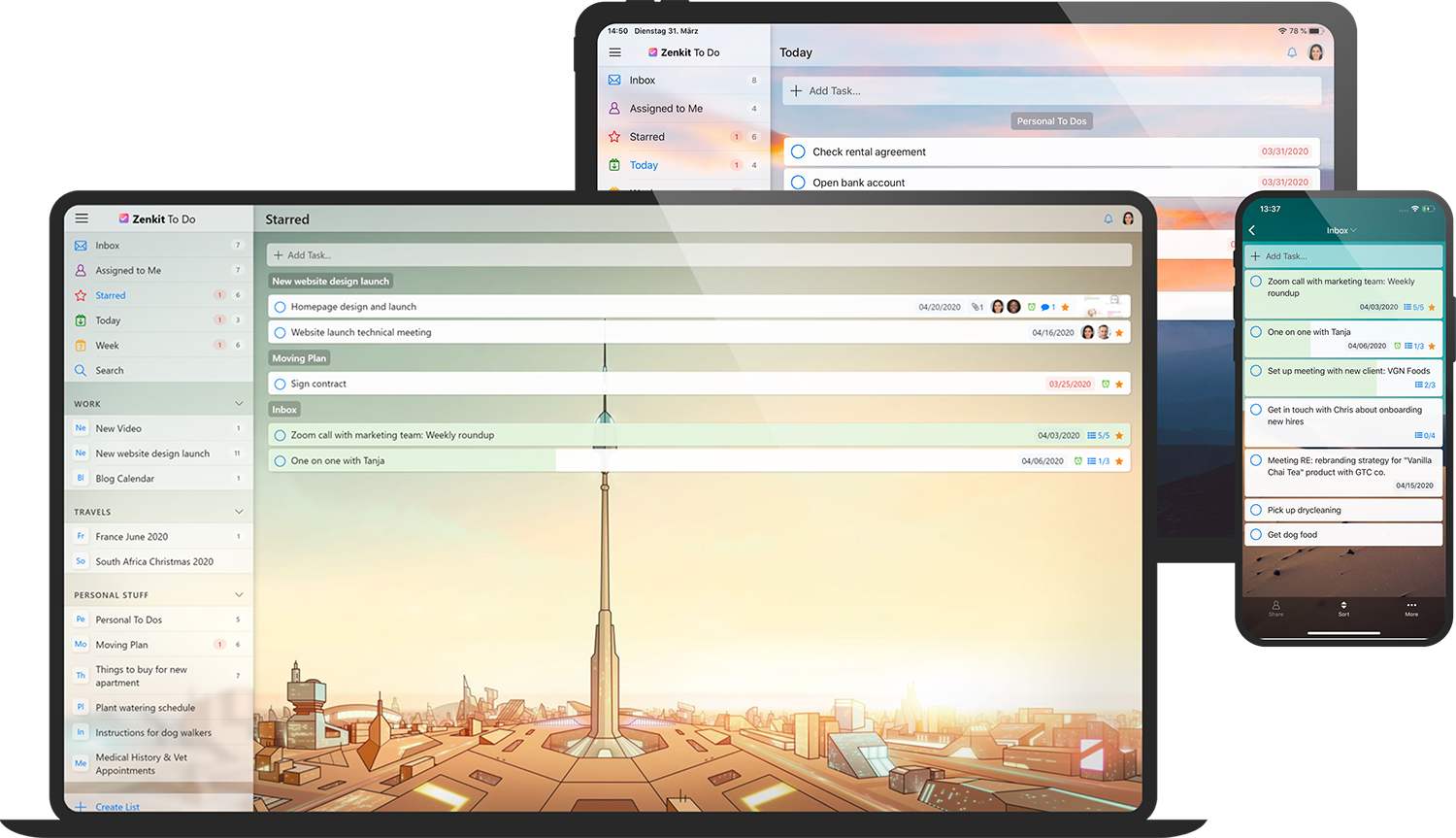 “We deliberately built Zenkit To Do to look and feel similar to Wunderlist,” Zenkit CEO, Martin Welker explained.

“Wunderlist’s departure is a huge loss for millions of users who’ve built their lives around it. Many have expressed disappointment at the current alternatives, none of which are quite the same. We want to fill that gap. We knew we had the infrastructure to handle such a quick turnaround, and had already planned it for 2020, so we thought… Why not now?”

Zenkit To-Do has all of the same features that made Wunderlist such a popular app. With a “one-click-import” function, users will be able to transfer their lists, along with due dates and starred tasks, directly into Zenkit To Do.

The productivity software market is reported to grow at 16.5% CAGR to hit $96.36 billion by 2025. This highlights the increasing demand for solutions that help manage and monitor work processes. In a market flooded with solutions, there is still a lot of growth and opportunity for new tools, especially at a time when more and more people are working from home. Mobile app download: iOS, Android 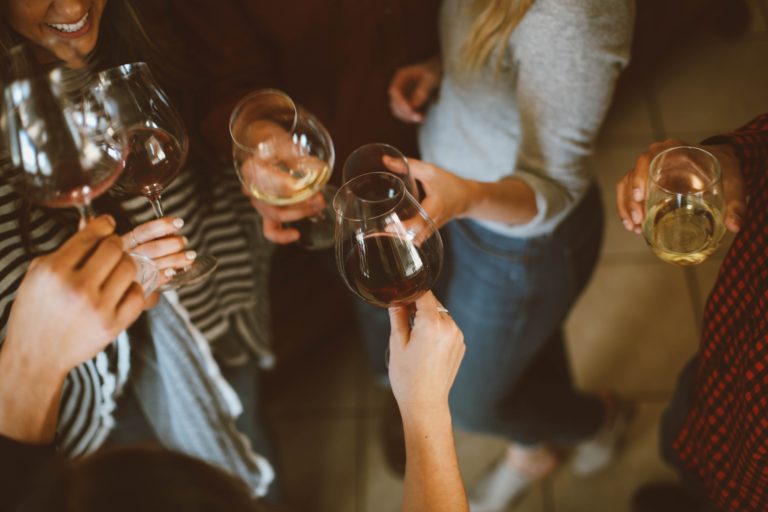 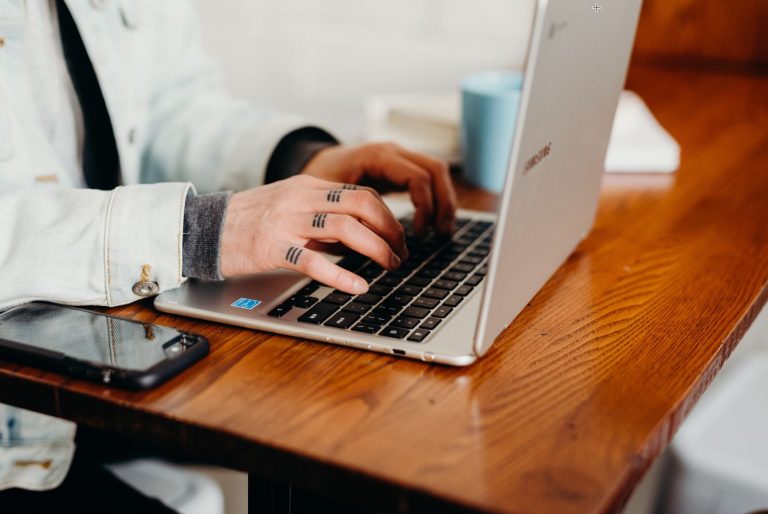 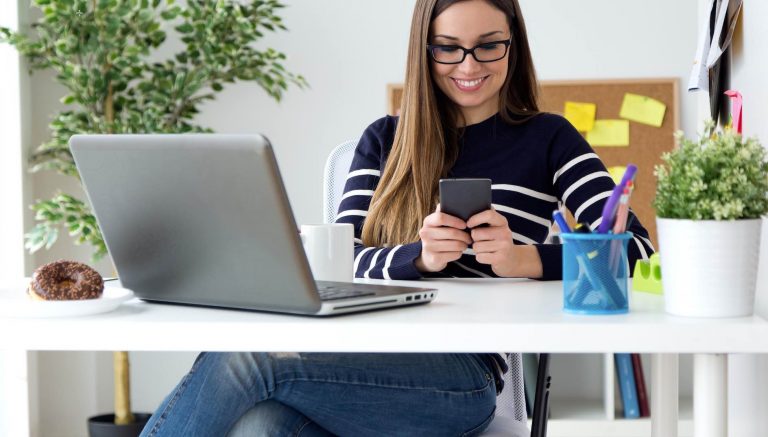