When you’re starting a business, one of the first things you need to think about is how you’re going to finance it. This is especially important when your business is in its early stages and doesn’t have any revenue yet or customers to speak of. This is where pre-seed funding comes in.

Pre-seed funding is the money that you raise before your business has officially launched. It’s used to finance the early stages of your business, including things like product development, market research, and hiring your first employees. Pre-seed funding typically comes from friends and family, but can also come from angel investors or venture capitalists.

Pre-seed rounds are generally less than $500,000 in size, whereas seed rounds can range from $50,000 to $5 million. The typical seed-stage investment was $2 million in 2018, up 40% YoY after several years of remaining relatively constant.

Seed rounds tend to be larger, with companies raising anywhere from $500,000 to $15 million. And while there are some notable exceptions (like Coinbase, which raised a $75 million seed round), the average seed round size in 2018 was just over $700,000.

The amount of pre-seed funding you’ll need will depend on a number of factors, including the size and scope of your business and how quickly you plan to grow it. If you’re looking to raise pre-seed funding for your startup, there are a few things you can do to increase chances of success:

There is no hard and fast rule for when a company should raise a pre-seed round, but as a general guideline, you should have a clear vision of what your company does and how it intends to generate revenue.

If you’re not quite ready for pre-seed funding, there are other options available to get your business off the ground. Bootstrapping, for example, is when a company funds its own growth with personal savings or revenue from customers. Friends and family loans are another option to consider. 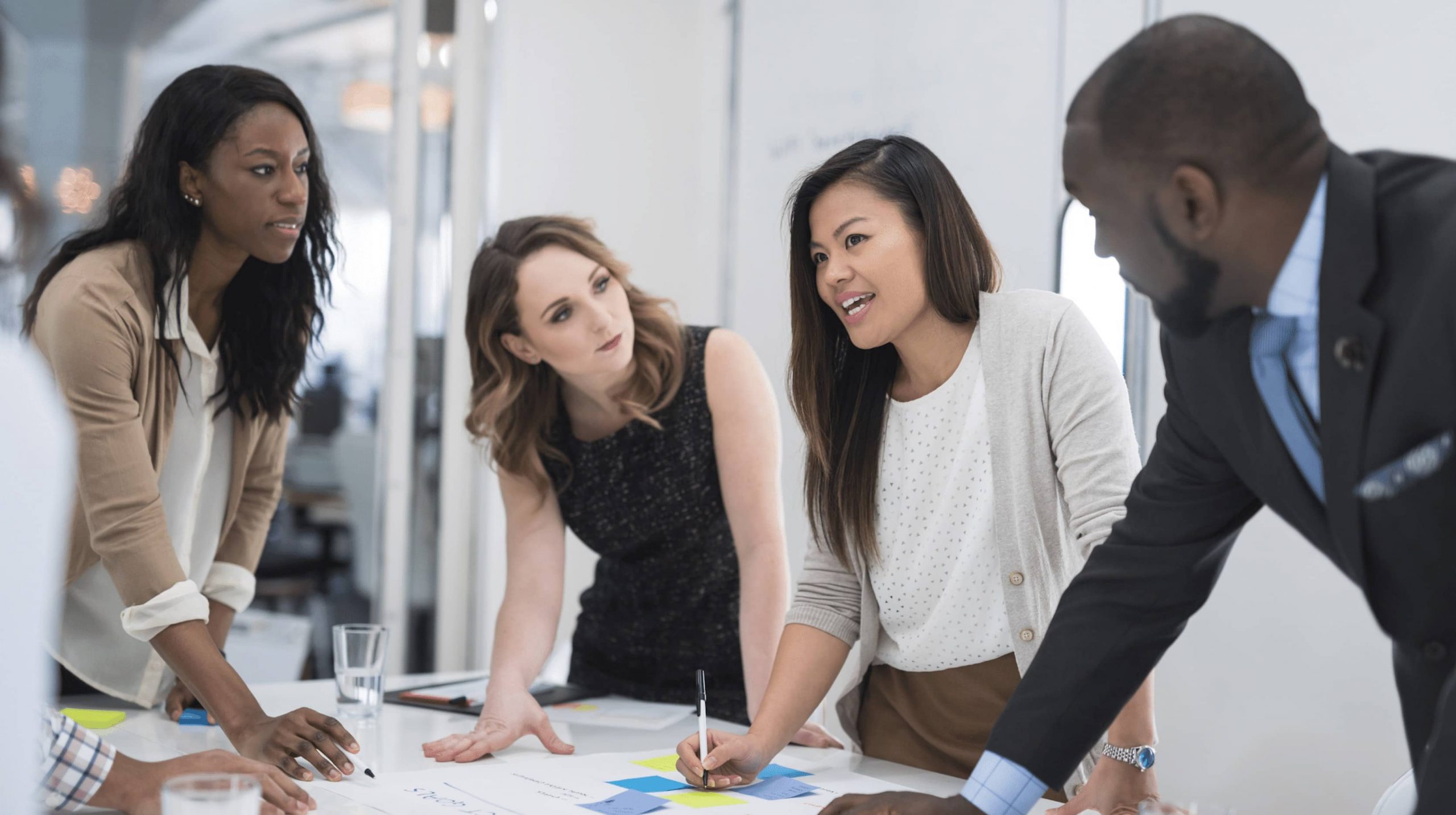 Here’s a list of 10 pre-seed investors in Los Angeles to get you started.

Upfront is one of the largest and most active early-stage investors in Los Angeles. The firm invests across various sectors including consumer, enterprise, health, media, and transportation & logistics with a focus on marketplaces & platforms, digital health & wellness, and next-generation commerce.

Upfront was established in 1996 in Los Angeles by investors from Los Angeles, San Francisco, and Paris with operations throughout the United States. Upfront has backed some of the most successful teams across all technology sectors, including Ring (acquired by Amazon), TrueCar (NASDAQ: TRUE), and Maker Studios (acquired by Disney).

CrossCut is a Los Angeles-based venture fund that provides early-stage capital from $250,000 to $750,000 in technology startups located in Southern California or willing to relocate there.  Crosscut Ventures focuses on digital media, with an emphasis on new media infrastructure and analytics. For a total first investment of $1 million to $2 million, Crosscut Ventures frequently co-invests with other seed-stage investors or angel investors.

Halogen Ventures invests in consumer technology firms run by women with a total investment of up to $1 million.

Willow invests in consumer companies with $1 million to $5 million in sales that are looking to grow. Willow prefers to lead a check size of $750,000 to $1.25 million.

Canaan is an early-stage venture capital business that backs entrepreneurs with creative ideas. Canaan has backed some of the world’s top technology and healthcare firms over the past 33 years, thanks to its diversified fund and over 200 exits to date. Consumer Tech, Enterprise, Fintech, Frontier Tech, and Life Sciences are among Canaan’s focuses.

Watertower Ventures have been investing for nearly 20 years, with a focus on connected consumer products and evolving enterprise tech. The average investment size ranges between $250K – $1 million.

PLG Ventures is a prominent early-stage venture capital firm that provides pre-seed and seed funding to technology-driven enterprises. PLG Ventures collaborates with the founding teams to build their leadership skills and emotional intelligence. PLG Ventures invests up to $250k initial checks with the ability to do follow-on investments in later rounds.

Wonder invests in entrepreneurs who want to build the world’s most innovative companies. Focusing on early-stage companies, they aim to provide resources and advice from a team of entrepreneurs and investors. They write $250K – $500K checks into pre-seed companies with occasional follow on investments.

When Should You Seek Pre-Seed Funding?

Pre-seed funding is the stage where you’re just starting to get your business off the ground. You likely have a prototype or MVP, but no significant revenue yet. This is also when you start to put together your founding team and begin building out your product.

For many startups, pre-seed funding is the first time they raise money from outside investors. And while it might seem like a daunting task, there are actually quite a few investors who are willing to write smaller checks at this stage.

Here are a few indicators that your company is ready to seek pre-seed funding:

How Much Pre-Seed Money Should You Raise?

The amount of pre-seed funding you should raise depends on a few factors, such as the stage of your product development, your burn rate, and how much money you’re willing to give up in equity.

A good rule of thumb is to try and raise enough money to last you 18 months. This will give you enough time to build out your product, get some early traction, and start generating revenue.

In general, the terms of pre-seed funding are not as favorable for founders as they are for later-stage investors. This is because pre-seed investors are taking on more risk by investing early on in a company’s lifecycle.

As a result, pre-seed investors will typically want a larger ownership stake in the company. They may also have more control over the company’s direction and decision-making.

In exchange for this increased risk, pre-seed investors will usually provide more mentorship and resources to help the company grow.

So if you’re thinking about raising pre-seed funding, it’s important to understand what you’re giving up in exchange for the investment.

Before you start actively seeking out pre-seed investors, it’s important to have a solid understanding of your business and what you want to achieve with the funding.

You should also have a good idea of how much money you need to raise and what you’re willing to give up in exchange for the investment.

Do your own research and make sure you’re comfortable with the terms of the investment before you take the plunge.

And remember, pre-seed investors, are looking for startups that have high potential and are willing to take on more risk. If you can show them that your startup has what it takes, you’ll be well on your way to securing the funding you need.

NOTE: We will continue to update this list as we come across new pre-seed investors in LA.