2020 has been the year of the great shake-up – and it’s barely halfway done! Traditional entertainment in the form of Hollywood cinema has had its business model of the summer blockbuster tentpole film flipped upside down. Traditional sports are experiencing a decrease in viewership due to political controversy. Social media and tech giants are being taken to task by Congress and are realizing the very real threat due to the rapidly growing dominance of games and Esports companies.

Who really wants to argue about politics with somebody else’s parents (or grandparents)? That’s basically what Facebook has become – but it might just be because it’s an election year. Facebook is basically a lot of notifications, commentary, peppered with emojis, and some sanitized social interaction. Zoom and other direct video chat platforms like Skype used to be are just people’s faces. These forms of media only offer a limited type of participation and interaction – and now that they are flooding the days of our lives we are beginning as a global society to see how tedious they become when we are stuck behind screens. These forms of digital interaction don’t really change – they are not supposed to change. There is a component of stability and monotony that people want from their internet – at least for now. 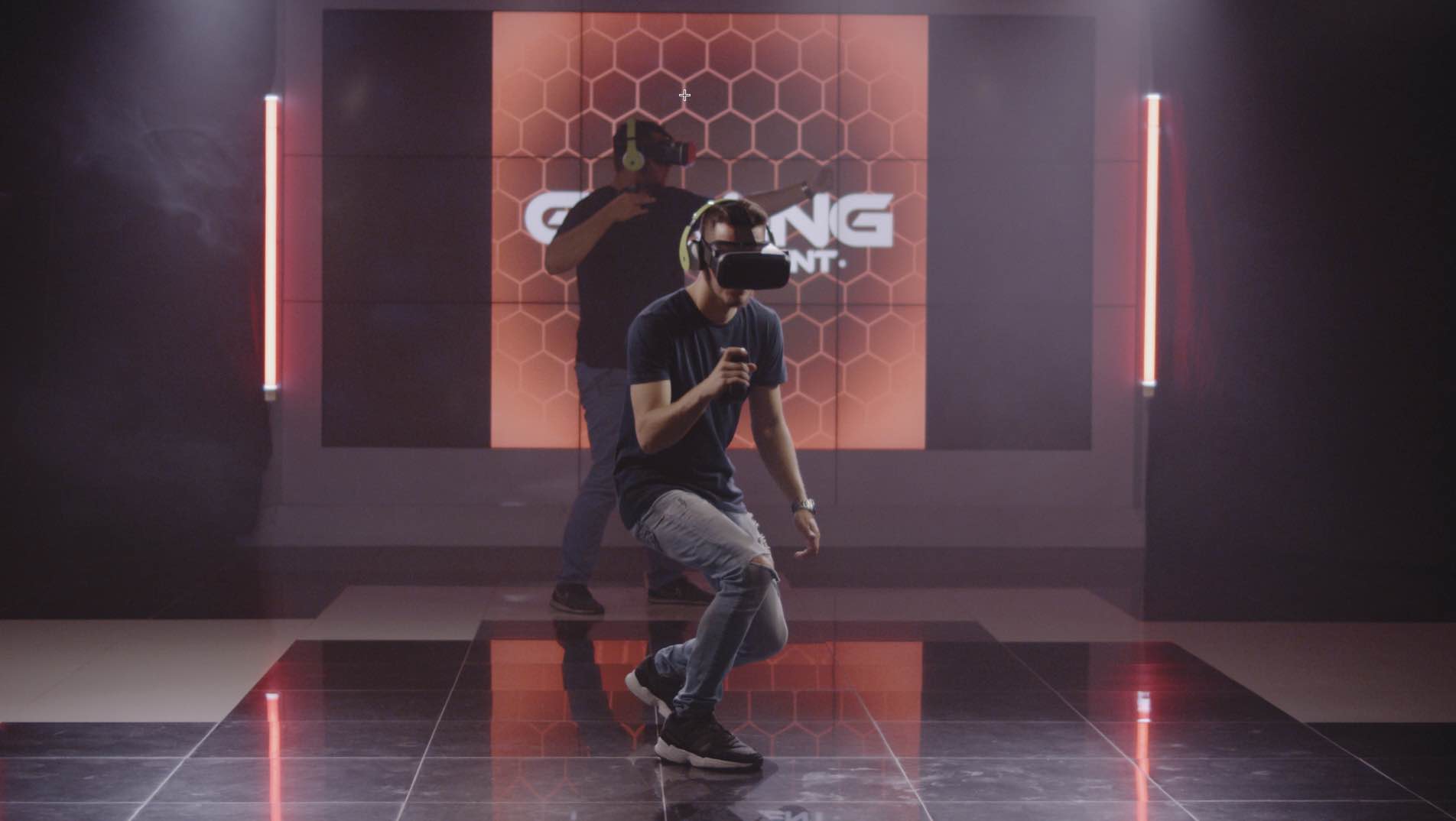 In an attempt to reverse the “uncool” trends of Facebook, it would appear as if the social media giant is now wanting to ingratiate itself to society through its Oculus brand by lowering the cost of entry to the VR-world through its new Oculus 2 priced at $299 and ships October 13th. For a product with Qualcomm’s Snapdragon XR2 processor, pixel upgrade enhancement software, and battery life that is four times better than its original model, this seems to be a great way to hop into virtual reality. The cost of entry now requires that you use your Facebook profile including its “real name” policy. This means that your VR avatars will be traceable to your real-life Facebook profiles. Take that for what you will – the policy of integration between Facebook and Oculus is here to stay.

So what’s the future for Facebook and VR gaming? At the end of last year, Facebook bought a little-known Spanish company that specializes in cloud gaming called PlayGiga for $78 million. The rationale here is that the streaming of games from virtual reality will become the norm and that, if positioned correctly, Oculus could attempt to use Facebook as a streaming platform that could compete with Twitch.

But the bread of butter of gaming is games. Sony and Microsoft both announced the next generation of consoles with the PS5 (November 12th) and the X-Box Series X (November 10th) – both will cost $399 for the digital edition and $499 for the physical disc edition. Without good games, there is no reason to get gaming hardware. So until Call of Duty or Fortnite or other more traditional games hit the Oculus, which might just never happen, what can people do in Virtual Reality right now? If blowing people up is the goal, “Medal of Honor: Above and Beyond” will soon satisfy the requirement.

However, there are three games that take a more social approach including Rec Room, Chill Out VR, Big Screen, and VR Chat. All of these games are available on both Oculus and PC through Steam. They stretch the concept of a game and make the focus on engaging and socializing with others rather than, well, blowing them up. Rec Room and VR Chat bring people into the world’s like the Oasis that some may remember from “Ready Player One.”

Facebook also has its own game called Horizon which is a middle-ground between Rec Room and VR Chat and is exclusive to Oculus. The best aspects of “VR Chat” are the user-generated and community created worlds and avatars which are built using the Unity game engine and developer kits. What if you don’t know how to code in Unity? You can hire a developer for several thousand dollars to build you a world of your own – fit with fancy and physics-defying amenities and assets.

It appears as if its social VR viewing platform, “Venues” is also working hard to “level-up” the social media experience including selfies, emojis, and confetti bursts during major announcements which were expanded to accommodate the September 16th Facebook Connect VR/AR Conference. Here they announced Oculus 2 and also promoted Oculus as a business tool and debuted some new products including virtual workspace apps like “Spatial” and “Infinite Office” to bring a whole new dynamic to productivity within the virtual world.

But what about just having fun? That’s where the reigning champion, at this stage, seems to be VR Chat which has hundreds, if not thousands, of videos on-line of players dancing in-game. Not dancing to compete and prove yourself superior in shaking your moneymaker for a trillion-dollar corporate sponsorship, but just dancing to, you know, have fun.

The ability to dance in Virtual Reality is certainly a step up from trolling political posts and flame-baiting someone either half or twice your age. This is the hope of our future and its important to acknowledge that money will follow innovation and its good vibes. For this reason, virtual dancing is noteworthy and incredibly important to the evolution of social media and interaction across the internet.

Put yourself in the shoes of a teenager living today – political parties or dance parties? The answer is obvious. The future of the internet will remain intact and alive with the sound of music – and having the ability to virtually track each person’s dance moves across the globe may very well just save the world. Where do we sign-up?