Those even with just an inkling of what online eSports video games are like would have heard of Counter-Strike before. This multiplayer, objective-based first-person shooter (FPS) game is possibly the most popular with millions of players around the globe. It’s so famous and well-established that some even refer to it as the ‘father of all FPS games’.

What is Counter-Strike: Global Offensive?

The teams will belong to certain factions depending on the map you chose to play in. Terrorists can be Anarchists, Separatists, Pirates, Insurgents, Freedom fighters, or Guerrilla Warriors among many others. Counter-Terrorists, on the other hand, can be from SWAT, SEAL Team 6, FBI, KSK, PLA, IDF, or Contractors among others.

Players can choose from nine main game modes and can either play with strangers using the matchmaking support or with their own community using their own servers. The latter is widely enjoyed by many as it also allows customization not just for the maps but also for the game modes.

This game can be played on PC and consoles. There are some differences between the two versions so it gives more ways for players to enjoy the game further.

While CS: GO is a first-person shooter game, it requires a lot more than just shooting at your opponents. As mentioned above, there are team goals and objectives that need to be met in order to get rewards. In-game money is awarded to players after each round based on their performance and ability to carry out their designated objectives and number of kills. Winning teams get better rewards while uncooperative action will result in penalties.

The game has nine main modes, offering players a lot of ways to challenge themselves. They can be played online or offline against AI bots.

The competitive mode will let you play the classic bomb defusal and hostage rescuing scenario with a time limit of 45 minutes.

The casual mode also involves the classic scenarios but it doesn’t count friendly fires and collisions with teammates. It’s primarily used for practice.

Deathmatch mode is like the casual mode but with respawning and it’s only available in the PC version.

Arms Race mode is of the war games variety employing the deathmatch mode with the additional challenge of progressing through a series of weapons. It’s similar to the “Gun Game” mod of the earlier versions of the game.

Demolition mode is also a war game mode that is focused on bomb defusal and the use of several weapons.

Wingman mode is a two-on-two game with bomb defusal as its main objective. This is also only available in the PC version.

Flying Scoutsman mode puts players in low-gravity environments and only equips them with SSG 08 and a knife. This is also a PC-only mode.

Danger Zone is another PC-only mode which is basically survival-style gameplay where you’ll need to fight other players to stay alive. You need to duke it out Battle Royal-style and scavenge for or purchase weapons along the way.

Weapons Course mode is more of a tutorial as it’s meant to walk players through the use of various weapons. 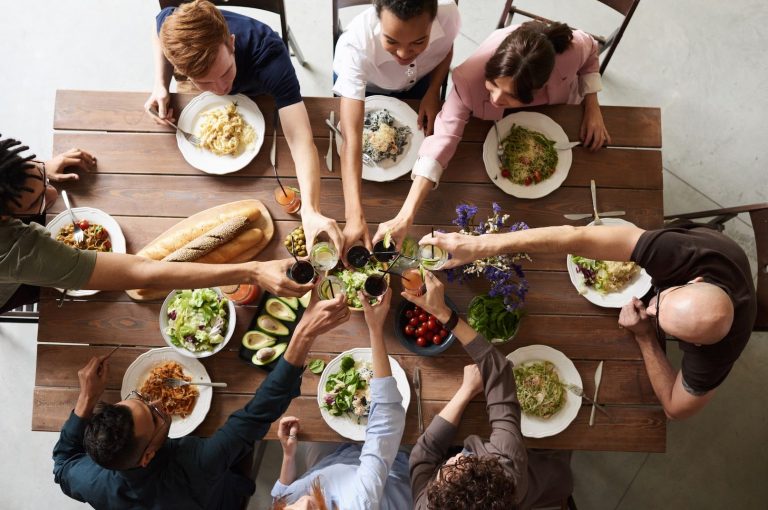