Los Angeles has long been seen as the world-wide epicenter for arts and entertainment – palm trees, swimming pools, and movie stars as Quentin Tarantino’s recent hit, “Once Upon a Time in Hollywood” reminded us all. But as movie studios transform into streaming services and get bought by digital corporations like Comcast (NBC) and AT&T (Warner Bros.), a new type of star is being born.

In the case of Los Angeles, one of the stars that seem to be shining the brightest is eSports pro gamer – the fancy, investor-friendly term for the world of professional video game playing.  eSports is an umbrella term for multiple competitive gaming disciples, each of which has its own fan base, leagues, and tournaments. Colleges have even gotten in on the action. More than 50 colleges have varsity eSports programs, recognized by a governing body called the National Association of Collegiate Esports. And, recently, High school esports platform PlayVS has extended its partnership with Riot Games to support the high school League of Legends.

And the investment is key to the growing world of eSports – in 2019 alone 2 billion dollars was invested in eSports. In fact, one of the largest investments of 2019 was a 35 million dollar Series B round of funding for LA-based 100 Thieves led by New York’s “Artist Capital Management” and another investment coming from Bernard Arnault of Louis Vuitton fame through his Groupe Arnault. Before that, rap star Aubrey Graham (Drake) helped along with Justin Bieber’s manager Scooter Braun, Sequoia Capital and Marc Benioff with the 2018 undisclosed Series A round. 100 Thieves defines itself as “an American e-sports, lifestyle and apparel brand” and has thus far raised 60 million in funds since it developed out of eSports player Matt “Nadeshot” Haag’s Call of Duty league persona and YouTube Channel of 3.1 million followers and 2.4 million Twitter followers.

After its the most recent round of funding, 100 Thieves purchased a 15,000 square foot facility in Culver City called the 100 Thieves Cash App Compound where their teams train for tournament victories across three main games: League of Legends, Fortnite, and Counter-Strike: Global Offensive. The last Fortnite world cup championship gave away a total of $30 million in prizes – which justifies the need for a place to practice. But, like other professional sports, eSports is not just about winning tournaments. 100 Thieves is pioneering a wholly comprehensive new view and understanding of how internet celebrities and streamers can build a massive lifestyle brand and multi-faceted industry around the niche of video games and eSports events. 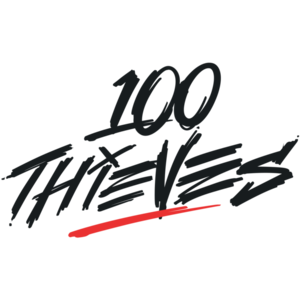 The real lesson to be learned from the development of 100 Thieves in the past three years is how business acumen, wise partnership, and a grand vision can drastically explode open opportunity for small, yet sticky, internet brands. If Haag can turn his video game playing into 100 Thieves by bringing the right team members on board, why couldn’t other YouTubers, Instagrammers, and social media influencers do the same thing?  The kicker, it seems, is the competitive sports component.

Haag and 100 Thieves are not the only eSports companies settling down in Los Angeles. Team Liquid, founded in the Netherlands, also has an eSports facility in Santa Monica that is used to train for StarCraft, League of Legends, Counter-Strike, Rocket League, Hearthstone, and Dota 2. They hold sponsorships from Maxnomic, Monster Energy, SAP, Honda, Twitch, Jersey Mike’s Subs, and Hyper X. Blizzard’s official Overwatch League just moved from the Burbank Studios to LA Live. Blizzard is based in Irvine and is worth upwards of 7.5 billion dollars, employing 10,000 workers.   Gen G is based in South Korea and has teams in both the League of Legends and Overwatch leagues, just raised 46 million from investors including Will Smith and LA Clippers minority owner Dennis Wong and plan on building a team headquarters in Los Angeles this Summer.

The Overwatch League, owned by Blizzard, has 20 teams from across China, Canada, the United States, and the UK which pay anywhere between 10 and 30 million to be considered for a professional competition. Each team member is paid a salary of $50,000 a year which is set by the league and there are about 200 contracted players within the league.

All of this attention on eSports helps to explain why the largest investor in 100 Thieves thus far, Artist Capital Management LLC, just raised 100 million dollars to establish its first fund, “The Artist eSports Edge Fund.” The sole purpose of this fund is to expose institutional investors to eSports companies. It’s investment vision like this that puts eSports far, far ahead of any other social media trend. 100 Thieves is an indication of the future trajectory of the eSports economy – it’s a missile launch that is pointing to a 2020 decade of rocket liftoffs, satellites, and space stations.

The rush into the industry is heightened by the maturity of eSports Chart, a unique analytical service that investigates trends of esports development and streaming in general. Data and analytics are paramount to the future of the media industry and eSports Chart has positioned itself to be the aggregator of all Twitch streaming and eSports Tournament information. A quick view of its website escharts.com reveals that it holds over 10,000 professional eSports teams in its database with over 5,000 upcoming tournaments. 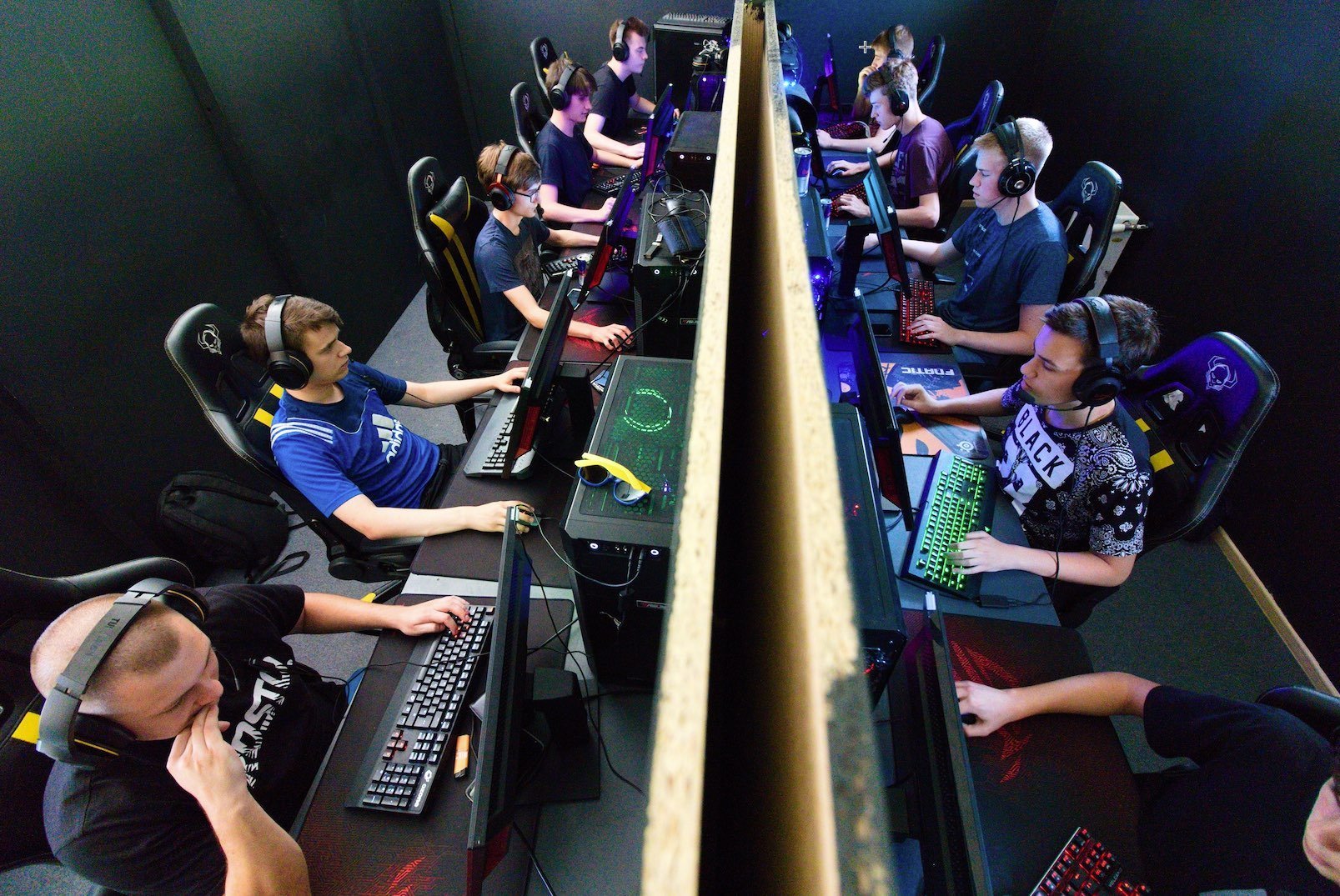 As any media professional understands, the number of viewers is tied to how much money advertisers will pay – this is how television thrived throughout the entire 20th century. But now, in 2020, it’s not just about how many people are watching – but how “sticky” the media content is. It’s one thing to guarantee that audiences will tune-in once a week for an hour television program, but what about the entire amount of their viewing hours over the course of a year?

For instance, at any given time, the Amazon-owned Twitch streaming platform has about 2,000,000 people watching a total of over 50,000 channels. Over 1 million people watched the Fortnite World Championship in 2019. And, in the case of the 2019 world championship eSports tournaments for League of Legends, 137 million hours were watched.  That’s compared to 100 million people who watched the Kansas City Chiefs and San Francisco 49ers in the 2020 Superbowl for approximately 4 hours.

There is still a whole lot of maturity that eSports needs to grow into before it rivals the NFL – but anyone with eyes can see the promising trajectory. eSports offers a whole new paradigm with major payout opportunities. Since Los Angeles is quickly becoming the launch-pad for this global phenomenon, with startups like ESL, PlayVS, Gen. E, why not do yourself a favor and take a look at how you can invest or contribute your talent to the eSports liftoff?

10 Top Things Not to Do at a Networking Event