Decentralization — the notion that we can build a platform that requires no trusted third party intermediary — is a key aspect of blockchain technology. It’s driving the current gold rush in blockchain space. Investors are pouring money into the ecosystem through ICOs and angel investments as entrepreneurs hope to build “decentralized” versions of everything: money (Bitcoin), file storage (FileCoin), identity (SecureKey), supply chain (Viant) — the list goes on and on.

Why is decentralization important to you? Because it makes the products and services you consume more secure. Data on a blockchain network is distributed and encrypted, making it much harder to hack. Imagine if there was a decentralized version of credit reporting, where your information was encrypted and distributed across multiple places instead of a single location. This would make it much harder to perform the next Equifax hack.

But how decentralized is blockchain technology? Not very, if we look at the Bitcoin scaling debate of 2017.

Bitcoin is currently the largest blockchain in existence. Perhaps the most decentralized blockchain in existence, Bitcoin has almost 10,000 nodes running its protocol, making it all but impossible for a bad actor to take control of the blockchain. But Bitcoin has a scaling problem. Currently, the network can process roughly seven transactions per second. By comparison, Visa can process roughly 50,000 transactions per second (it’s everywhere you want to be). 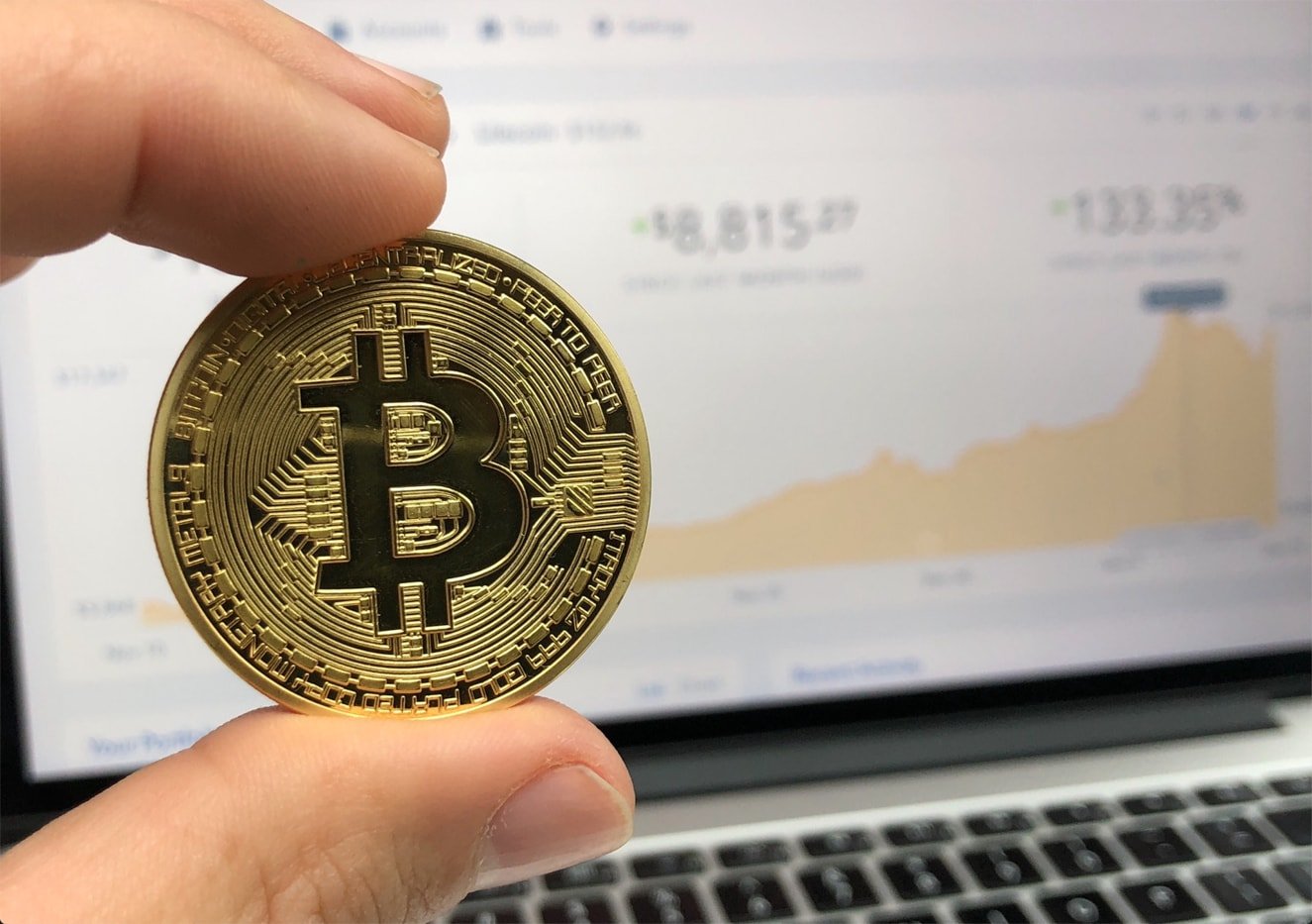 The scaling problem is solvable, but in the community, there’s a heated and sometimes vitriolic disagreement on how to do so. Without going into great detail into the technical nuances between competing options (which would be a blog post on its own), there are essentially two camps:

To be clear, I’m loosely defining these two camps. In any crowdsourced community, there are individuals within these groups who might not align with these positions, but this is essentially how the debate has shaped up. A compromise was offered by the Digital Currency Group at Consensus 2017 called SegWit2x. (You can learn more about this compromise here.)

Here’s the problem: SegWit2x didn’t happen. The upgrade was called off in November 2017 due to lack of consensus among the participating nodes. And so the scaling problem continues.

The way I see it, two concentrated groups were controlling the debate and ultimately the future of the Bitcoin network. And unfortunately, the lack of agreement has led to a tribal mentality, similar to our American political system, where groups talk past each other while everyone suffers. How is that decentralized?

Let’s put this in a larger context. According to Rod Collins, our Director of Innovation, digital transformation is a social revolution as much as it is a technological one. Blockchain technology has the chance to fundamentally change how we operate — our businesses, our governments, and our communities. But we’ll never get there if centralized groups within the network prohibit its growth through lack of agreement. The irony here is that blockchain, the technology, is built on computer algorithms that rely on a consensus of computers on the network to agree. But blockchain, the social movement, suffers from a lack of consensus on how to move forward, at least in regard to Bitcoin.

Perhaps Bitcoin and other blockchain networks can learn from their ancestors — the open source movement — on how to generate a consensus from a loose-knit group of community participants. If we don’t get there, the dream of decentralization will never become a reality.

Cybersecurity is one of the most complicated problems that everyone has to face right now because we all use computers. Businesses need to protect their computers to secure their data… 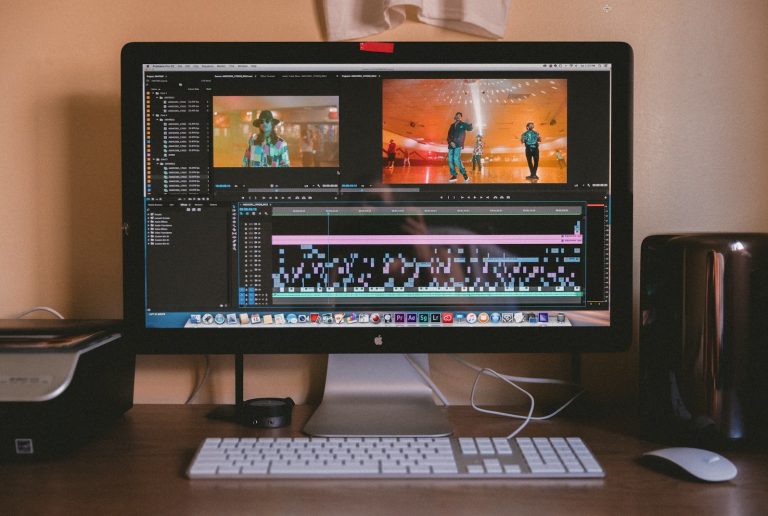 Showcasing your products through film requires good video editing software. This enables you to make professional promos on various platforms, such as Facebook, Instagram, and YouTube. As long as you…

There’s a niche for everything. Even jobs like plumbing and AC repairs have a dedicated team of professionals. Sadly, most of these are small-time and individually-operated businesses. These types of… 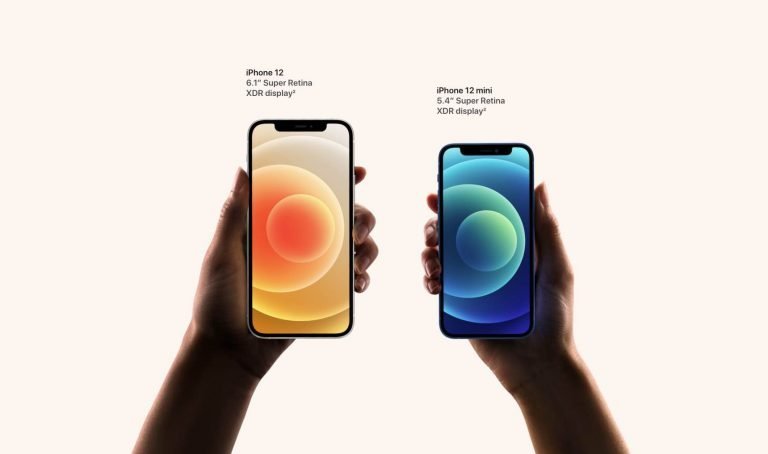 Finally, the wait is over. Apple introduces a beautiful new iPhone 12 and iPhone Mini design packed with innovative features, including 5G technology, A14 Bionic, an advanced dual-camera system, and…

Everyone who has ever wondered about visiting or living in LA has been told that this city requires you to have a car. Its public transport program is a joke….