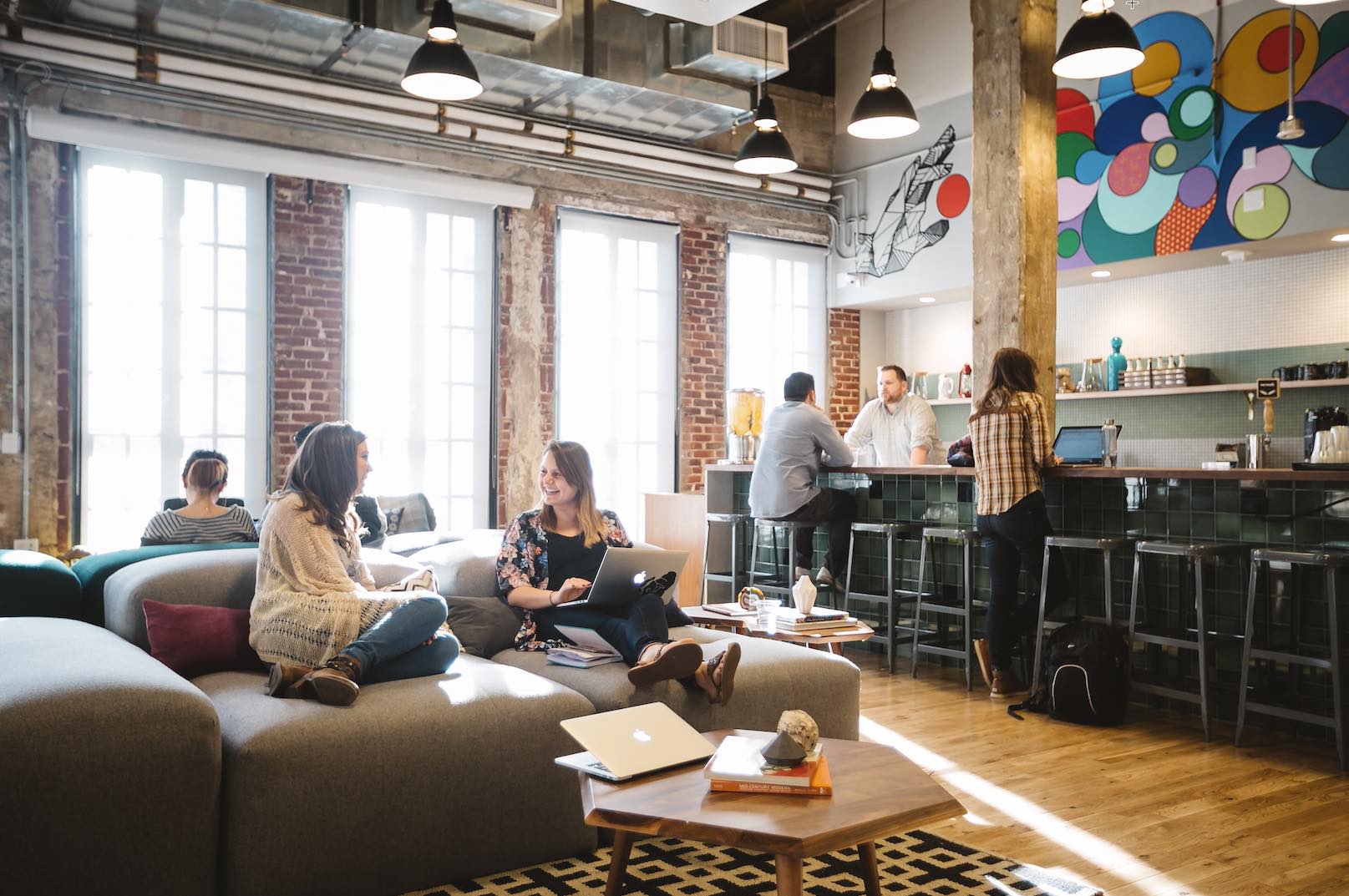 2019 stands out as a rather interesting year. With drastic ups and downs for various companies and startups and unicorns. It also stands out as a historic year as more female-founded unicorns came to being.

Back in 2018, there were about 12 unicorns born that had at least one female founder. When compared to early 2019, the number increased with 10 female-founded unicorns born.

This makes for an interesting scenario. These companies managed to raise a post-money valuation of $1 billion before the year ended.

Among these unicorns that thrived in 2019 are companies Rent the Runway and Glossier. Due to the achievement of raising $1 billion, they stood out as the poster children for female companies capable of scoring high returns.

Though there was more to the scenario than simply being female-founded unicorns. It shows that these companies delivered and managed to reach high valuation marks. They stand out as ‘overdelivering’, in other words.

More female-founded companies began to rise and follow suit for this year. Within 2019, there are about 21 startups founded or co-founded by a female that became a unicorn.

This shows an upward trend when compared to how it was back in 2013. In which had 4 recorded female-founded companies. The upward trend is far noticeable around 2018 onward.

Among these unicorns include the following. Airwallex, Away, Confluent, Coursera, ezCater, FabFitFun, Horizon Robotics, and Vlocity.

What the Company Founders Have to Say

The first female-founded company that garnered unicorn status in 2019 was FabFitFun. Known for its sale of lifestyle subscription boxes to women. Founder Katie Rosen Kitchens points out the advice to partner with other women.

Another discovery that Kitchens noted in FabFitFun’s journey was in this observation. Most of the female consumer-driven categories have businesses run mostly by men.

With her intentional approach of seeking diversity, the company partners with different people that are not older white men. This stood out as a powerful statement.

Although this approach would come out with fewer VC options, as most of them comprise of male VCs. Despite this, Kitchens points out that it is still important to find the best fit for someone who understands the company regardless of gender.

Due to the ratio of female VCs to male VCs skew more towards males, there was some notable tension in that approach. This became evident with how 17% of venture capital went to companies that had at least one female founder. Among that number, only 2% had only female founders.

What makes Glossier and Rent the Runway stand out is not only in how they are female-founded unicorns, they are also female-focused businesses.

Companies with a Different Focus

Despite this, there are also other female-founded companies that take on a different category for the business. For instance, Grab stands out with its focus on ride-hailing services. While ezCater specializes in catering.

Grab was co-founded by Hooi Ling and Anthony Tan. Hooi Ling highlights how good ideas can come from anyone. This is regardless of background, gender, or ethnicity.

The idea behind the ride-hailing service is in finding a reliable solution. In this case, it is for women to travel late at night in Malaysia. From that concept, the company grew and began moving towards other solutions and services.

It was at this point that Grab expanded towards other lines of business like food delivery, parcel delivery, and such. It stands out in Southeast Asia as a leading super app to offer a wide range of services.

Then here comes another unique instance. Shani Dowell from Tennessee managed to raise $1 million for her edtech platform Possip. What makes this unique is in this claim. She is the first black woman in Tennessee to raise more than $1 million in venture funding.

What makes this even rarer is in the fact that less than 2% of all venture funding goes to women nationally. It drops even lower to about 0.006% to companies led by black women.

With the way 2019 has gone, it is a good sign for female-founded unicorns and in how they thrive as more female-led companies come to existence. With this momentum, 2020 may have a lot more to offer.

Also, check out these 21 Most Active Early-Stage Investors in Los Angeles 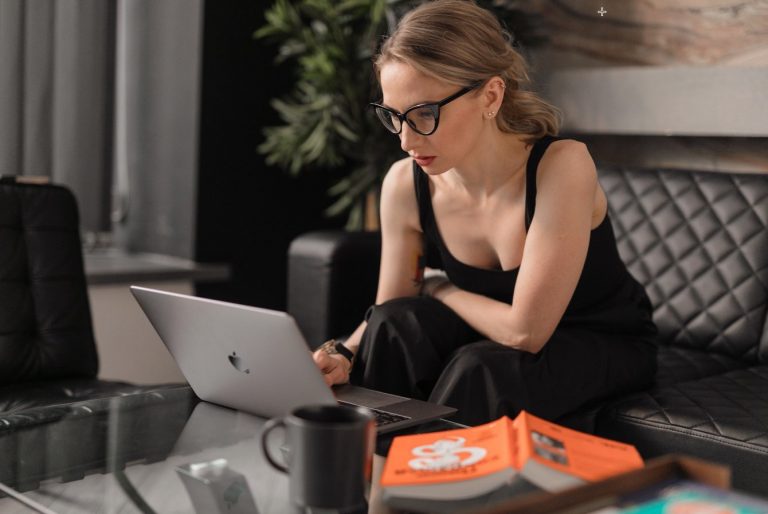 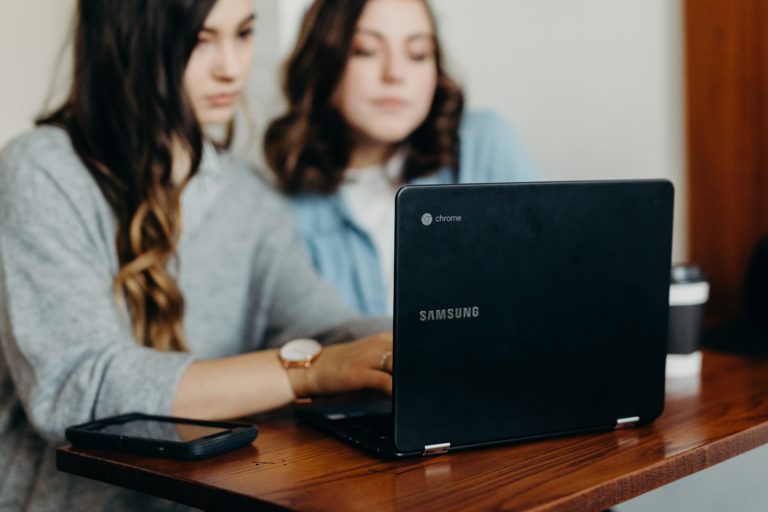 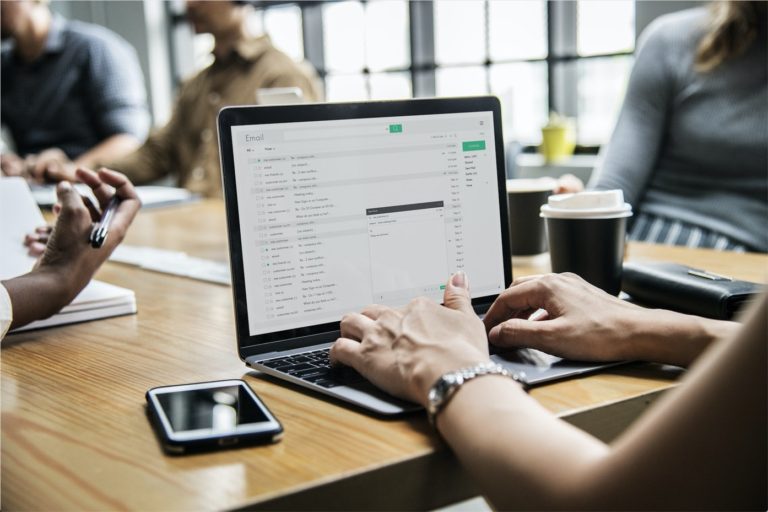 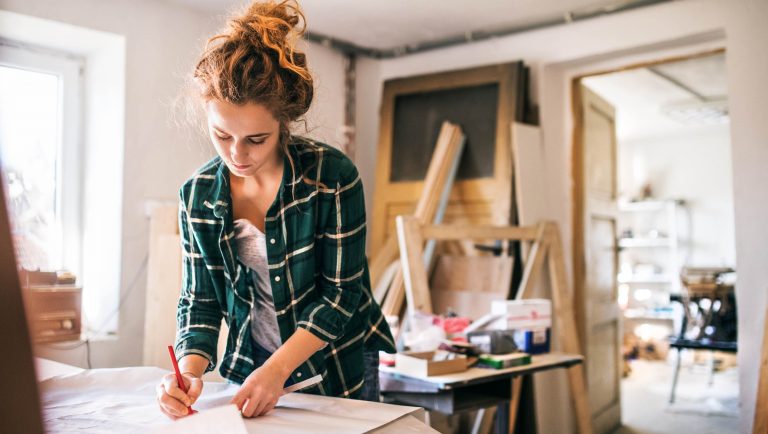 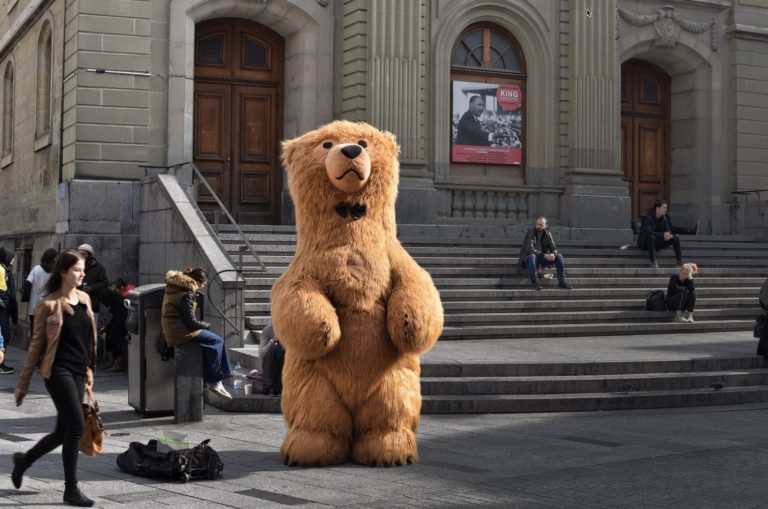