How To Start a Club on Clubhouse – The In-App Way

Clubhouse is not designed to be exclusive but rather, the company aims to make it available for everyone. This may seem contradictory when the only way anyone can access it is when they get to be invited. Also, it looks really exclusive by nature when it seems that only a select few, most celebrities have been known to use the platform.

This startup audio-based chat giant which is now categorized as a full-pledged unicorn, meaning they have already hit the one billion dollar mark in terms of valuation has only been around for less than a year and it is still in beta.

Believe it or not, this app has yet to undergo the final development process and is still currently still being tested so that explains why it can only be accessed by a select or few controlled target users.

Still, it wouldn’t hurt to learn how to increase one’s chances of getting in but that is just the tip of the iceberg because it is way easier to get in than to flourish once one is already in. 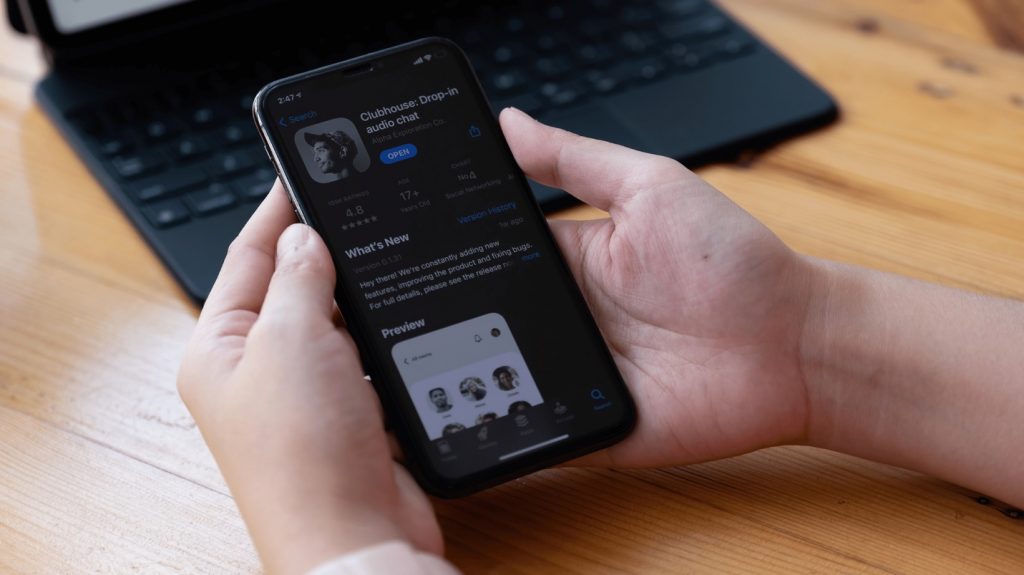 How To Create A Club On The Clubhouse App

For now, a new user needs to be invited by an existing user who is also able to join the app most likely through another invitation from a user who got invited the same way. Each new user will be allowed to invite two more users initially but this can increase the more they use the app on a regular basis.

Anyone who does not personally know anyone who is currently into Clubhouse can still have a chance to catch the attention of an existing Clubhouse user to get invited. They may do so by posting about Clubhouse on different social media platforms and following Clubhouse hashtags. Creativity and interesting content can go a long way.

Now for those who are lucky enough to get invited to join Clubhouse, it will be a somehow pleasant surprise to discover that even if it may initially look like a dead-end scenario upon discovering that the atmosphere of exclusivity did not really end in the invitation stage but rather continued even if you are already inside, again there is no need to sulk alone.

The ultimate goal of each new user should be to start a club of his own.

Hosting can be done by creating a Room and then inviting friends to join the room. The host will have an option to just leave the room open so any user with an interest in the discussion topic can join and listen.

Steps to Creating and Managing Your Club

After hosting the minimum requirement of three discussions, the user is now eligible to become a founder of a club, and here is how to proceed:

As you know, Clubhouse isn’t a ‘mature’ app at this time; there are more ‘features’ yet to enhance, develop, and/or omit still. Check their FAQs page (located In-App – Profile page, click the gear icon to get there) for new updates.

5 Simple Habits to Grow a Positive Attitude at Work