Jessica Alba from HONEST Co. and Gwyneth Paltrow from Goop, two well-known Los Angeles celebrities, and startup founders, have decided to invest in the ResortPass marketplace. The duo have teamed up to invest in the six-year-old startup that is changing how people experience hotel and resort amenities without having to stay overnight; this revolutionary way of experiencing these things is something that the entertainment industry’s power couple believes in.

With access to over 900 hotels and resorts nationwide (soon to be worldwide), ResortPass is a great way to get away for the day. You can enjoy amenities like pools, spas, and fitness centers at locations such as Ritz Carlton, Four Seasons, W Hotels, Hyatt Hotels, Fairmont, and Westin.

The outbreak of COVID-19 has led people to want experiences and time outdoors more than ever, which ResortPass has taken advantage of. This is why Alba and Paltrow’s investment opportunity could be so successful.

ResortPass presently mainly services the United States, in 35 states including  Florida, California, New York, Hawaii, Oklahoma, and Arizona. However, due to its success in other markets outside of the U.S such as the Caribbean, Mexico, and Puerto Rico, ResortPass plans to eventually expand even further into new areas like Europe and Asia-Pacific.

ResortPass has raised $26 million in a Series B funding round from Declaration Partners and 14W, with early backer CRV also participating. New investors include William Morris Endeavor, Adam Grant, celebrity entrepreneurs Gwyneth Paltrow and Jessica Alba, and Brian Kelly (The Points Guy). This brings ResortPass’ total financing to $37 million as it prepares for geographical expansion. 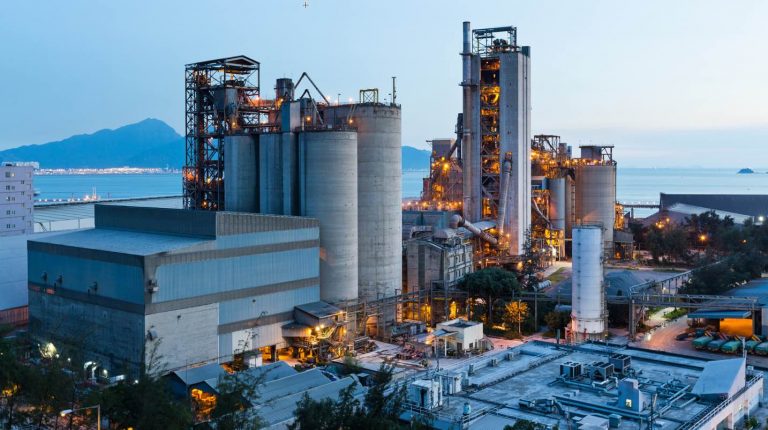 Human error is one of the biggest risks in any type of operation. In manufacturing, it can get costly as it will not only affect a company’s finances but can…

Rivian Automotive is recalling nearly all of its 2022 vehicles due to a problem with a wheel fastener. Rivian said in a filing with the National Highway Traffic Safety Administration… 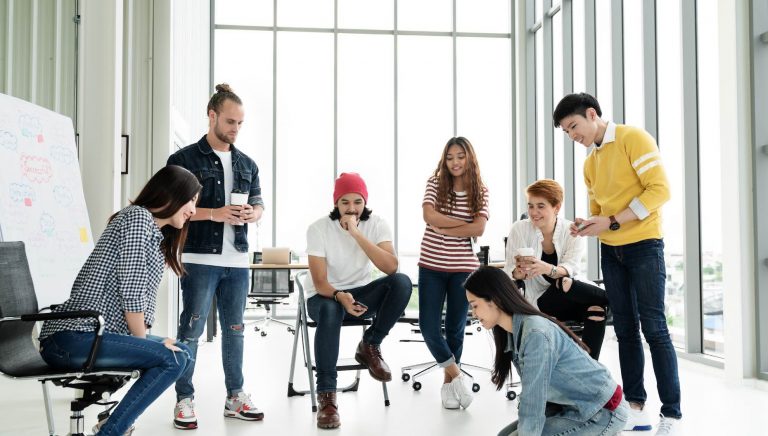