A quick look at the growing legal cannabis trade through the rapid expansion of MedMen.

It has been said before that legalizing a lot of banned things can lead to progress. Marijuana certainly proved this theory to be true. Legalizing cannabis didn’t just make an alternative treatment to certain diseases more accessible, but it also created a booming industry.

Studies show that spending on legal cannabis can grows up to $57 billion by 2027. However, the numbers that MedMen, the leading cannabis company in the US, has been sharing are also excellent proof that the industry is highly promising.

While there have been a few snags along the way, it will be hard to deny that the legal cannabis trade is booming. Just recently, MedMen made the largest cannabis acquisition in history. Granted, there aren’t a lot of previous transactions of the sort, but that doesn’t diminish the fact that the numbers involved are astonishing.

The company has also been recently listed on the Canadian Stock Exchange. This helped them raise about $110 million. It’s lower than their goal but it’s still a promising figure that signals potential growth.

A lot of market experts also note that MedMen stocks should be watched. They said that its major acquisition is a solid move for the business to establish itself. It’s also said that this is practically the birth of the industry and it will be hard to deny this.

With all of the milestones that MedMen has been reaching, more and more people are already feeling the change and developments such achievements can bring. One of this is how such a large acquisition can affect the distribution of medical marijuana. It can make these once-banned products easier to acquire which can definitely change how people consume the substance.

Before we go into the implications of MedMen’s explosive growth, you might be wondering just how this business became the biggest name in the legal weed trade. Who is MedMen exactly and how did they get so big?

The company started out about nine years ago when the ‘California Ganja Gold Rush’ started. Its founders, Adam Bierman, and Andrew Modlin saw the potential in the trade so they decided to dive in. Over the years, it has seriously grown so much that they were able to open a 45,000-square foot greenhouse and manufacturing facility, hire over 800 employees, and operate 14 retail stores in various states.

They have also just recently started building another manufacturing facility of the same size as their first one. They’re expecting it to start operating in 2019 to better supply the 66 additional retail stores that they are now licensed to operate. They still have 13 more cultivation licenses, though, so the future of the company is very bright.

MedMen is also noted for being the first business to acquire state license for a cannabis business in the city of L.A. They were definitely lucky enough to already be in operation when the recreational use of weed became legal.

Note, however, that MedMen is not just a business for recreational or medical pot. According to the founders, they’re in the wellness trade. In fact, when you visit their stores, they don’t classify their products according to the two aforementioned categories. They categorize their products according to seven states of being that their consumers might want to get to (activity, happiness, fluidity, enlightenment, balance, rest, and wellness) instead.

Another notable thing about MedMen is its overall retail concept. First off, its stores are found in iconic locations like Beverly Hills, the Las Vegas Strip, Venice Beach, and Fifth Avenue, New York. This says a lot about what brand they’re going for.

The stores in itself are worth checking out. They can offer a unique experience with their noteworthy product display and store design.

Speaking of its retail stores, MedMen’s locations are the best clues as to where the company intends to lead the industry. According to them, they wish to take marijuana to the mainstream and they intend to do that by changing how people perceive the substance.

What the brand wants to do is to introduce the substance to more recreational users. They wish to offer it as an alternative to a glass of wine or a few tablets of Xanax as a way for people to relax and unwind after a long week.

They’re not just about catering to their established ‘stoner’ clientele but want to expand their market beyond their target audience. This is why they promote a more modern approach to weed consumption. They want to make people understand that the substance offers more than what the stoner films of old can bring.

To achieve this, they make it a point to feature edibles and vaping pens, among many others. They offer about 1000 products in store and a lot of them are patented and will provide consumers with new ways to enjoy cannabis.

With this, alongside their retail stores’ eventual growth in numbers, MedMen hopes to entice the mainstream to give cannabis a try. By making the process of acquiring the substance feel normal, casual, and nonchalant, just like how people routinely grab their coffee, they might just be able to expand their business’ reach.

In a way, you can also look at MedMen as a brand that “gentrifies” your cannabis consumption. If back in the day, people had to meet up with sleazy folks or visit dingy and rundown establishments to get their fix, there’s no more need to do that anymore with MedMen around.

This is why it’s so easy to compare it with the rise of coffee consumption in the past decade. If most folks mostly only consumed stale coffee grounds or old diner coffee, Starbucks changed that and made the whole activity a trendy thing to do. As laws on cannabis consumption loosen up a bit around the US, MedMen hopes to do the same thing for weed.

When you look at the bigger picture, recreating what Starbucks did is a very good goal. Ambitious, but at the rate that MedMen is going, it might not be impossible to do. If only more states follow suit in loosening their laws on cannabis use, this industry might just lend a hand to local economies. 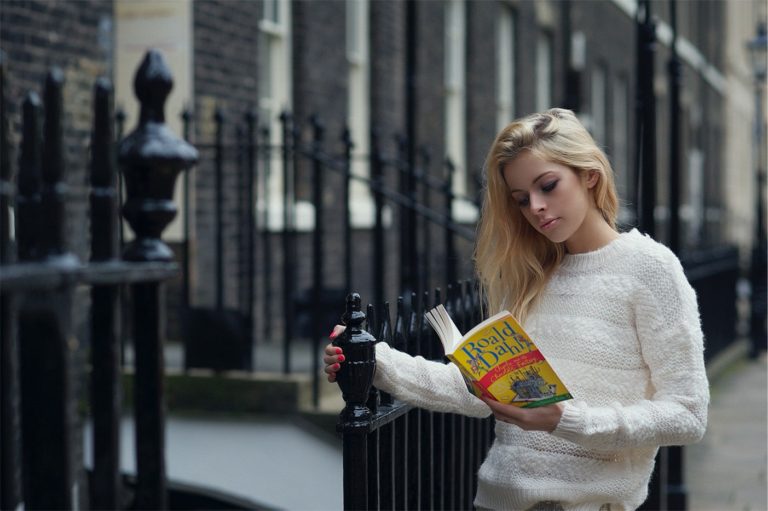 You got that right, there is a way to increase your reading skill and comprehension by 1000%. On average, the reading speed of American adults is in the range of… 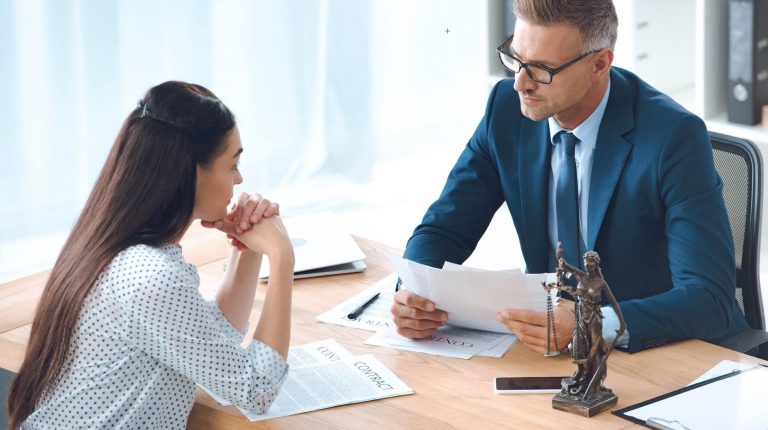 The fact that you need a lawyer is already stressful enough as it means that you’re in a kind of bind that can only be solved through the justice system….

Restaurants with even a fragment of outdoor space have found ways to serve customers in the fresh air during this era of pandemic dining. For people seeking a meal with… 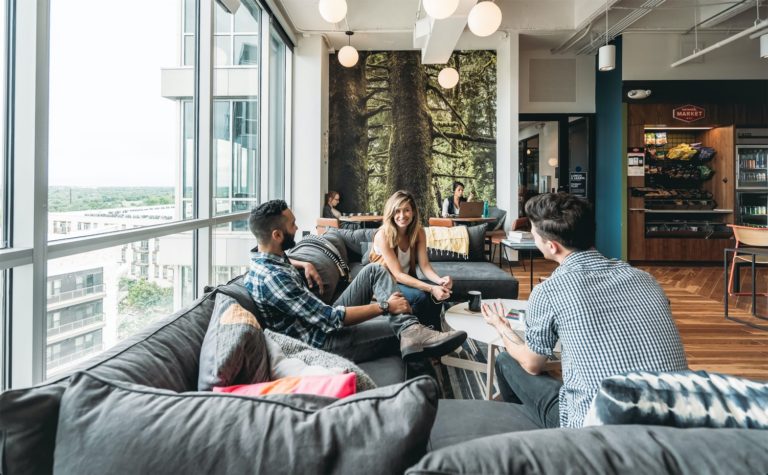 Trends in interior design affect not just the various rooms in houses and apartments, but in offices as well. The way that people work affects their work environment, so it… 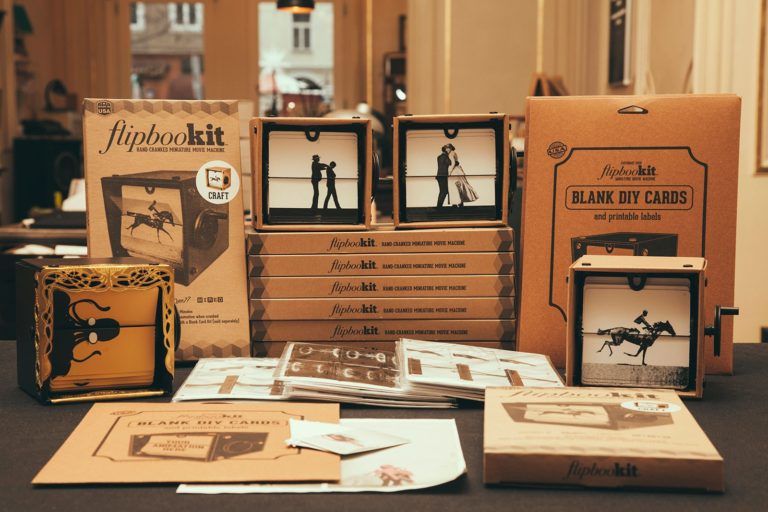 In 2010, Mark Rosen and Wendy Marvel collaborated in the creation of what they termed as “LED-less tech art”.  Among their art projects was a split-flap art piece inspired by…

Looking for sustainable outdoor furniture? Look no further! Staycation season is here and you are probably already dreaming of lounging on the couch with your favorite book. But what if…