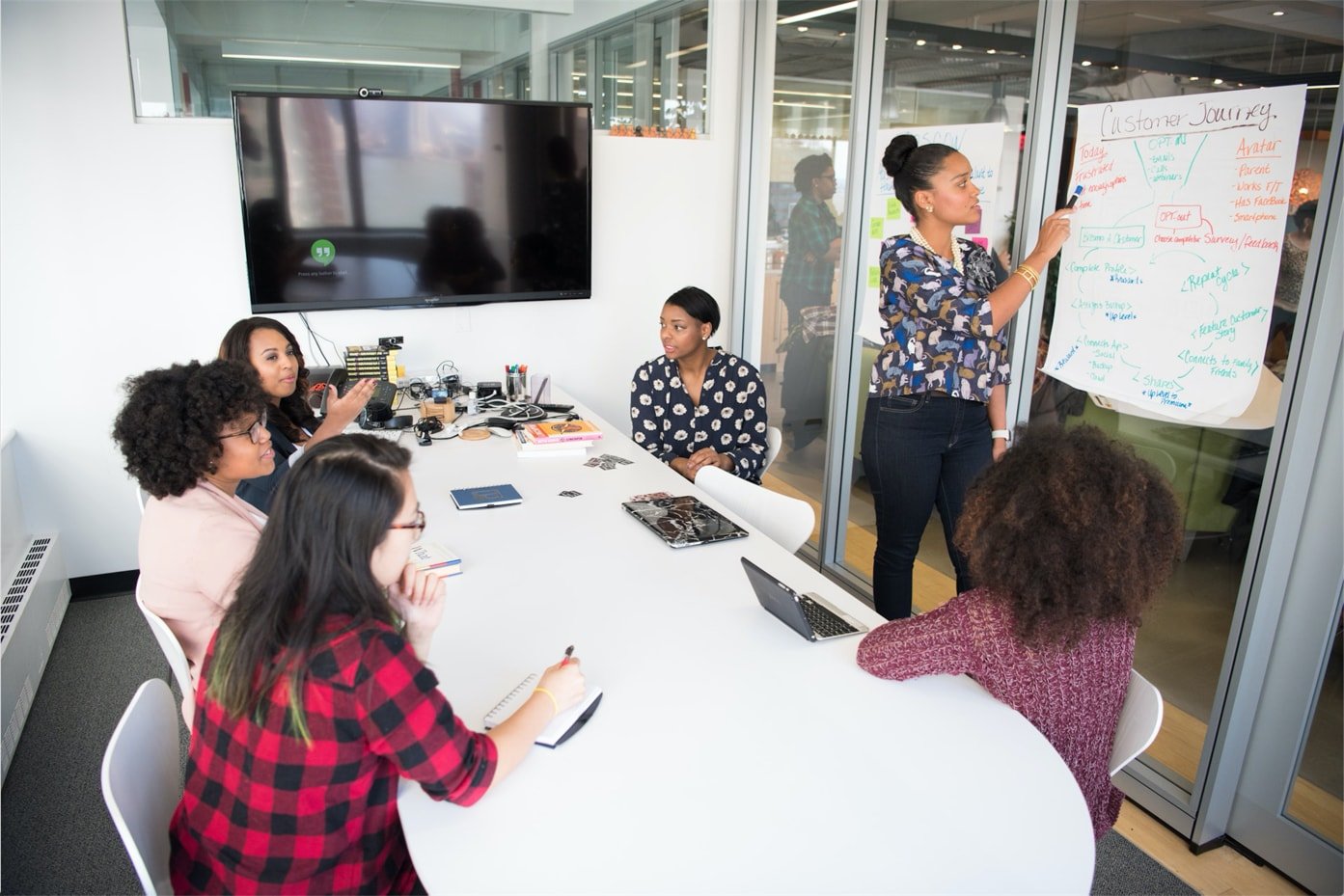 And then I made the decision to take it full-time. I named it. I formed the LLC. I met with the attorney. I thought that was it – I’d finally figured it all out. I expected a parting of the Red Sea moment; a burst of clarity or nirvana; or even just eight hours of sleep one night. (Hell, I’d take just a restful night’s sleep.)

I thought this was the end of all the questions. Moment of Truth (with a capital T) – that was just the beginning.

Because you learn different lessons when you’re full-time, full-on, in it. You learn them all the freaking time; so much so that your brain wishes you could turn the lessons off some weeks. (My friend, fellow WFU MBA, fellow small business owner, Carolyn Hern write really well about these lessons; so many lessons she wrote a book about it. Read her blog here.)

Anyone who thinks starting the business is the answer is wrong. After 2.5 years in this full-time, entrepreneur, small business life, I can say that the lessons still come.

What’s cool though is the lessons come faster, and they require more of me – and more of my brain.

Lessons Learned From Running a Business

Remember when you were growing up and your leg bones or muscles hurt? That discomfort was a sign of growth. And that’s no different in business ownership. There are a lot of uncomfortable moments in the process of starting something from nothing or pushing an idea or just trying to sell something to someone. And you’ll hate that discomfort every, single time. But it does serve a purpose – it means you’re playing bigger than you’ve ever played before. That’s why it’s uncomfortable.  It’s new – and big.

Collective wisdom has to be well-timed

When you’re starting out, there’s a lot of pressure to “build a team.” You’ll find yourself in conversations with other business owners and they ask how many people work for you or if you’re hiring. It’s gross sometimes because it makes other people sound like minions. And it’s almost become this odd, chest-pounding thing. Like, because you’ve hired someone, you’ve figured something out. That’s not necessarily true. I see a team as collective wisdom – and collective wisdom is only as good as how well it’s timed. You have to bring the right people in at the right time. And the right time is when you’re out of headspace – when you can’t see all sides of a problem when you’re too close to something when you’re just maxed out intellectually. If you’re bringing people in just to bring people in because you want others to think you’re growing just so fast and making just so much money, get a grip. That’s not fair to anyone or anyone’s brain – especially all that’s possible for yours.

I got a ticket this week for ‘parking improperly’; I was pissed and ready to contest it with pictures and everything when I realized that I did remember parking and thinking that it was a shoddy job. At the time though, I said ‘f-it’ and left it. I was running late. This lesson isn’t about parking. This is about everything you rushed and left and you knew it was bad and had to fix later. Just do it right the first time. It probably won’t take you as long as you think it will. And you’ll save yourself some time, energy, and money.  (Special note: This isn’t a small business lesson; it’s a life lesson.)

If you’re just starting out or you’re thinking about it, know this: You will learn lots and lots of lessons along the way. They’ll never stop.  But these lessons are a lot cooler. You’d never learn these lessons if you were just sitting and stewing over an idea or a business or a concept. These lessons are fueled by your action. Learning will look different from here on out because of that.

Your brain, your work, your impact will be so much bigger because of it.

Meg Seitz is the Founder and Managing Creative Partner of toth shop, a Charlotte-based agency with one goal: Elevate your brand’s content through powerful writing, creativity, and strategy. She utilizes a unique skill set that is a fusion of her English major and MBA, brand strategist role and teaching experience, writing philosophy and hybrid thinking approach. As well, she serves as an Adjunct Professor with Queens University's Vandiver Center for Career Development and Founding Partner of the educational platform and children's book series, "Bea is for Business" designed to teach children ages 5-9 business principles. 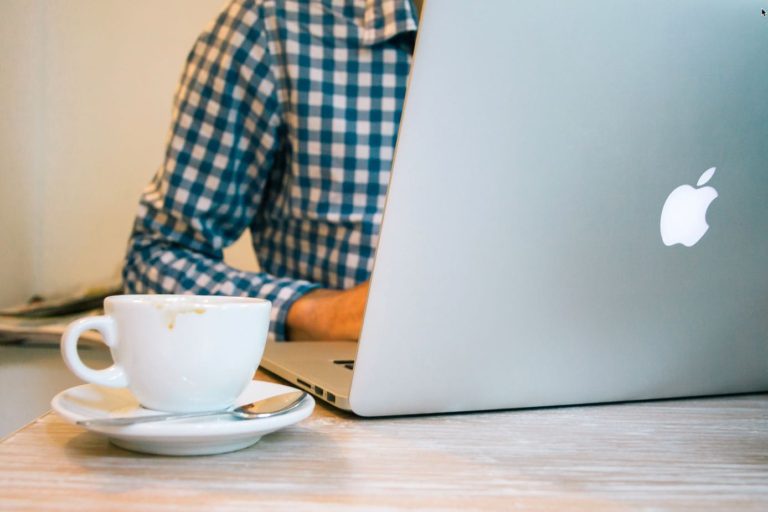 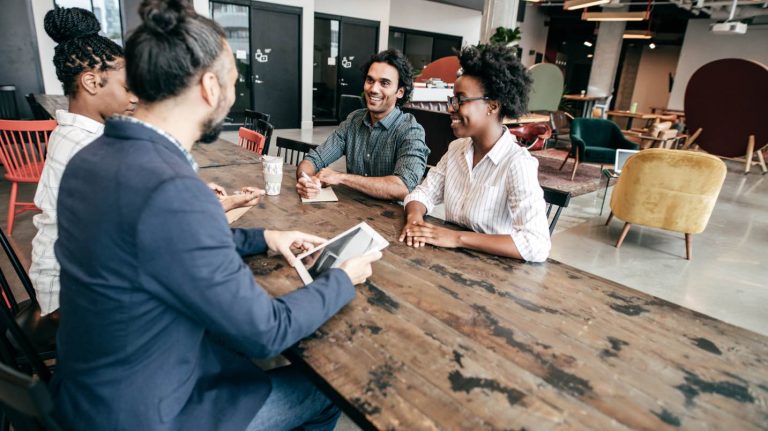 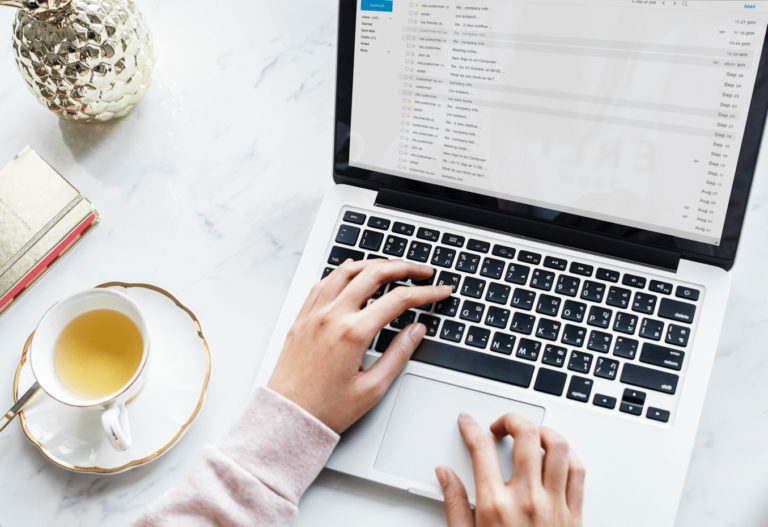 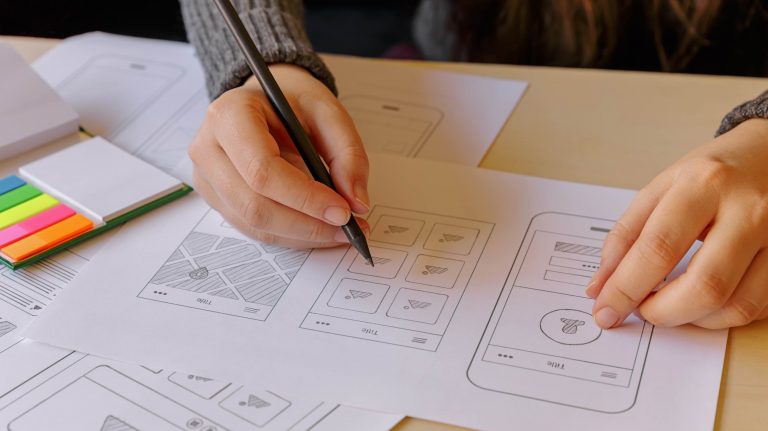 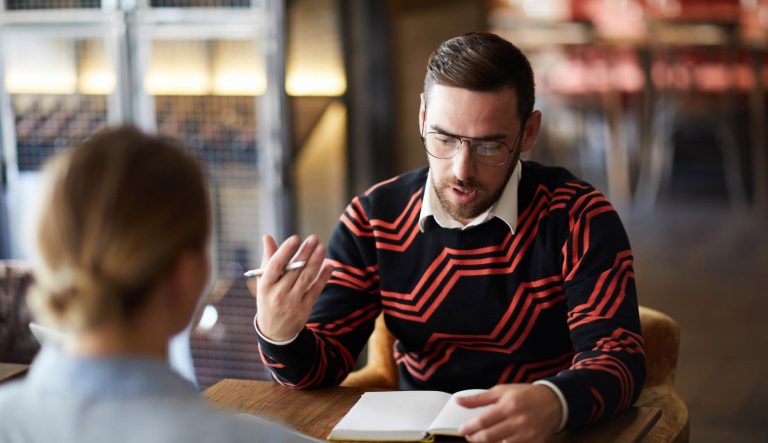