In a move that surprised many, Elon Musk announced via email to all Twitter employees that they must now work from the office. He stated that those who cannot commit to this new “hardcore” work environment should leave the company.

However, it seems that many are choosing to leave instead of committing to this new way of working. Bloomberg reported that the number opting to leave is higher than Musk anticipated, leading him and others at Twitter to attempt to convince colleagues to stay.

In response, Musk sent a follow-up email on Thursday softening his stance. He said that as long as managers take responsibility for ensuring excellent contributions from their employees, there is no need for an in-person commitment requirement.

The email also stated that employees should have in-person meetings with their colleagues at least once per month. Twitter has not yet commented on whether or not there will be any exceptions to the rule, such as those who cannot work in person due to health concerns or long-distance workers.

These changes have come as a shock to many Twitter employees and are causing them to question their future with the company. It remains to be seen whether Elon Musk’s ultimatum will have the desired effect of more commitment from staff, or if it will lead to even more departures from the company. 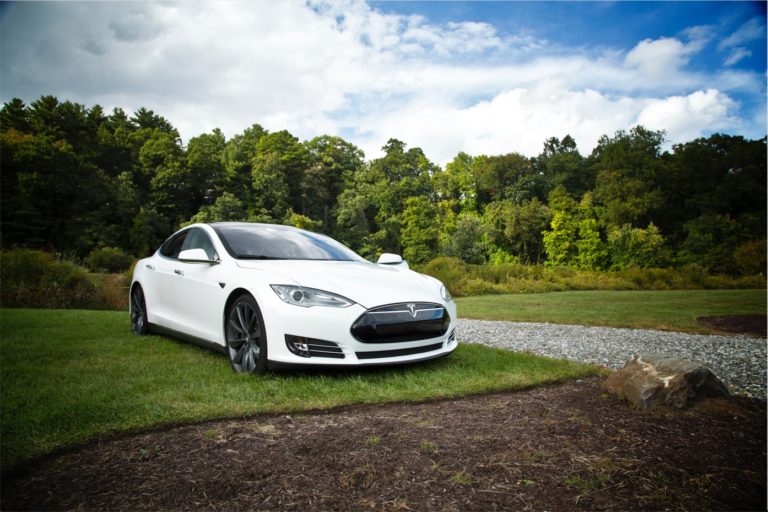 CloudKitchens, the startup founded by former Uber CEO Travis Kalanick, is making some changes in order to get closer to profitability. One of these changes includes downsizing its corporate recruiting…

In response to the demand to prevent out-of-control parties, Airbnb has announced new anti-party tools. These measures are in place specifically to prevent big parties during certain holidays, like New…

In a stunning turn of events, two Caltech mathematicians have finally solved a 175-year-old math problem that has confounded researchers for generations. The proof was posted online in September 2021… 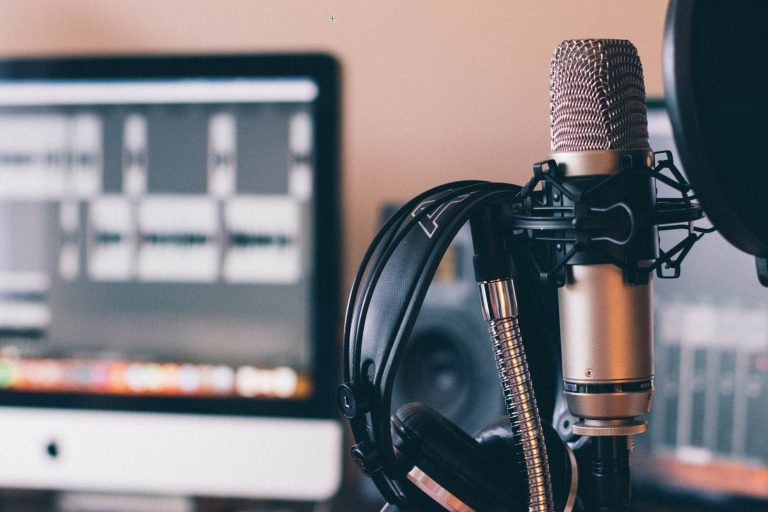 Move over, Restoration Hardware. Novogratz, the furniture brand known for its luxe yet affordable designs, is teaming up with Paris Hilton for a new collection inspired by the socialite and…