TypeRacer, the Internet’s original online multiplayer typing competition, today announced the game’s first major platform overhaul since debuting in 2008. As part of the announcement, parent company TeachMe is bringing the action to mobile with the launch of TypeTexter, which allows millions of players to turn their smartphones into on-the-go competitive typing arenas. TypeRacer is also expanding the number of content players has access to, bringing in quotes and passages from even more of today’s most popular music, as well as inspirational quotes, Bible verses, and more.

Since first coming online 12 years ago, TypeRacer has continued to be a major presence among the browser-based gaming community. Praised for its simple, yet addictive structure, as well as its ability to sharpen players’ typing speeds by as much as 50 words per minute (WPM). The game’s success over the years has resulted in some impressive user stats, such as:

“Giving TypeRacer its first significant design overhaul since its launch 12 years ago is a major milestone for our team and hammers home the enduring nature of TypeRacer’s concept, as well as the continued demand by players to be a part of the game’s community,” said Bill Kara, CEO, TeachMe. “We’re also modernizing the competitive typing landscape with TextRacer, giving users the choice to engage with the game in any setting on mobile devices, ensuring they can have fun and simultaneously hone their typing skills at home or on-the-go.”

TeachMe has also partnered with Sean “arenasnow” Wrona — widely considered the world’s fastest typist — to act as a brand ambassador for the new and improved TypeRacer. Sean joined TypeRacer in 2009 and has been the dominant player on the site for most of the past decade, holding the TypeRacer world record from 2010 to 2016, winning the TypeRacer Championships on multiple years, as well as winning other national and international typing contests over the past decade (including victories typing in languages he does not personally speak). 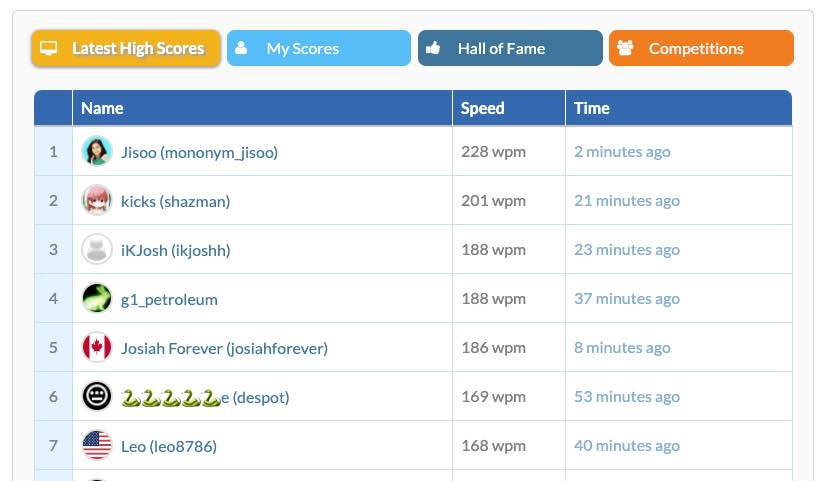 Sean describes his ongoing involvement on TypeRacer as follows: “I’ve made many contributions to the TypeRacer community over the years, such as Noah Horn’s TypeRacerData archival site as well as TypeRacer itself, including adding over one thousand race texts to the site in the late 2010s. I look forward to using this opportunity to promote both the competitive typing scene and my upcoming book ‘Nerds Per Minute’, which will cover the entire history of typing from the invention of the mechanical typewriter to the modern Internet scene.”

Sean will be participating in a series that gives fans, casual typists, and others a fun opportunity to race against and engage with a typing legend. TypeRacer will also be promoting excerpts from Sean’s upcoming book.

As part of the TeachMe family of products, TypeRacer, allows people to race each other by typing quotes from books, movies, and songs. It is the first multiplayer typing game on the web. Millions of people from all over the globe have completed hundreds of millions of races on TypeRacer, improving their typing speed by as much as 50 words-per-minute. Players can choose from 10,000+ passages from literature, textbooks, instructional material, music, and more, as well as create their custom typing content on-the-fly. TypeRacer is instantly accessible on tablets, mobile phones, Chromebooks, and other laptops in over 50 different languages.

Blizzard’s recent decision of canceling Overwatch League games in Asia is due to the growing coronavirus outbreak concerns. The company already canceled some matches in South Korea between February 29… 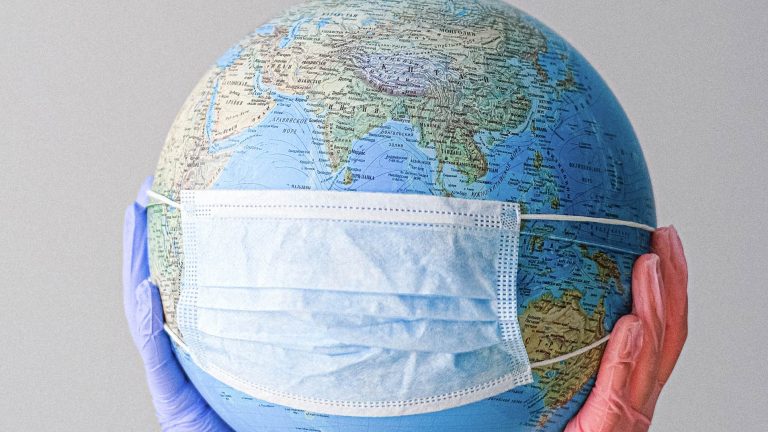 Meetings and gatherings can be initially filled with awkwardness, perhaps even tension, between their participants for one reason or another. These can also be characterized by boredom here and there…

Those even with just an inkling of what online eSports video games are like would have heard of Counter-Strike before. This multiplayer, objective-based first-person shooter (FPS) game is possibly the…

Lags, high pings, and bandwidth issues are just some of the most annoying things online gamers have to deal with on the regular. These can easily ruin a game and…