How D2C Business Model Will Thrive Because of the Pandemic

Most D2C businesses are small-scale and rely on a smaller, albeit, loyal customer base. The D2C business model predates both the internet and electricity and could be labeled as the most basic and traditional form of business exchange.

What is Direct-To-Consumer: D2C’s Short History

AT&T used this tactic to provide its services in the ’90s, using banner ads to redirect early net surfers to a simple landing page. AT&T now has over 170 million D2C relationships across all its services.

These were the early stages of targeted ads. This also prompted the development of companies that specialize in identifying individuals’ preferences over the web. With the improvement of technology, targeted ads gradually became AI-assisted. Sound familiar? 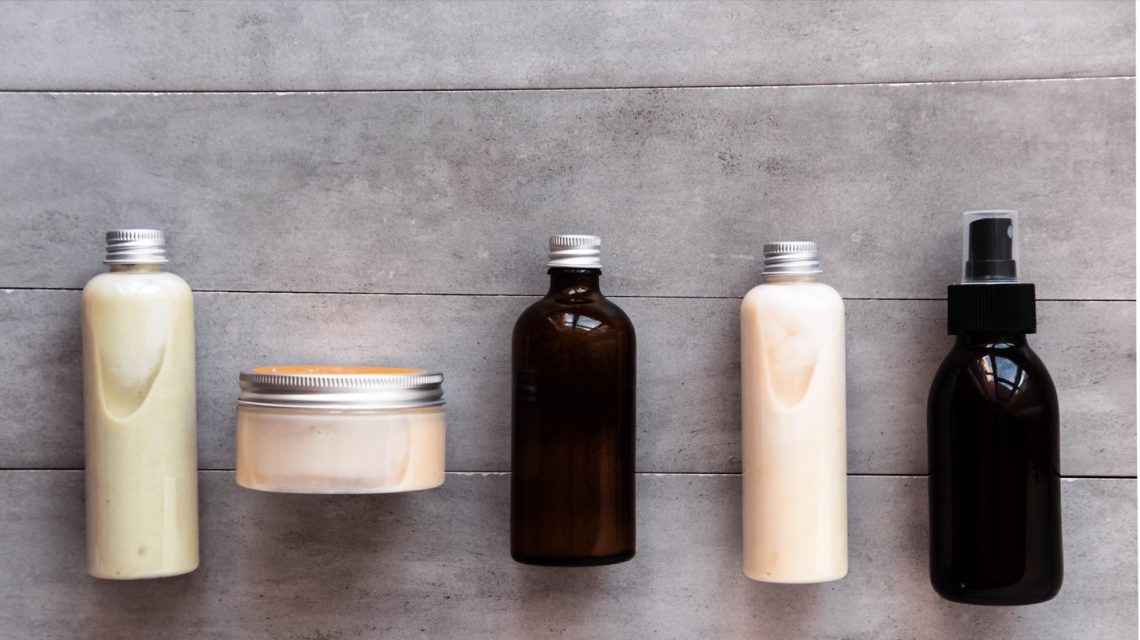 Algorithms have gotten so advanced to the point consumers get suggestions based on their online, or offline activity. Take Google, for example. By default, Google will ask phone users’ permission to enable tracking.

If this is enabled, users will always get suggestions for restaurants or malls in proximity. Google also maximizes the user’s search history to display ads relevant to their users’ preferences.

Tiktok almost has the same method. With the use of hashtags and the videos liked by the Tiktok user, the app will display videos that fall under the two criteria. The app also uses search history as part of the algorithm.

How D2C Will Thrive Because of the Pandemic

To comply with government-mandated procedures that help combat the pandemic, a lot of businesses have closed down. Distributing companies are temporarily suspending their operations. This meant a loss of profit for business owners.

However, a small percentage of businesses have come back up as governments eased up on restrictions. These small businesses thrive due to their proximity to households.

The success of small D2C businesses will also depend on the current market’s needs. Apparel stores may not be as successful as organic vegetable farms. Basic needs will continue to be in demand.

Cleaning services have seen an increase in the demand for disinfection. Shared workspaces, schools, and communal eating places require regular disinfection to prevent the spread of the virus. Hospitals aren’t really equipped with a dedicated cleaning staff – disinfection services are more likely to be outsourced.

Big store chains like Target and Walmart saw a decrease in the number of shoppers while the reverse happened to smaller stores. Combine that with limitations in logistics and people are more inclined to proceed to the closest grocery stores.

While this was true in the pandemic’s early stages, large retail chains have turned to partnerships with delivery companies to minimize losses. D2C businesses’ biggest threat remains to be the existence and popularity of 3rd party delivery services.

Entertainment centers, pubs, and liquor stores are in the same boat as large retail chains. They have since recovered due to tweaks to operational restrictions. It’s still a necessary move as the country struggles to maintain a stagnant economy.

Since entertainment centers are closed, people have gone back to buying games, whether digital or traditional. Healthier options to games including fitness equipment have also seen an increase in sales. Isolation has been putting everyone in a more subdued mood, so D2C businesses focusing on delivering mental health services are on the rise. 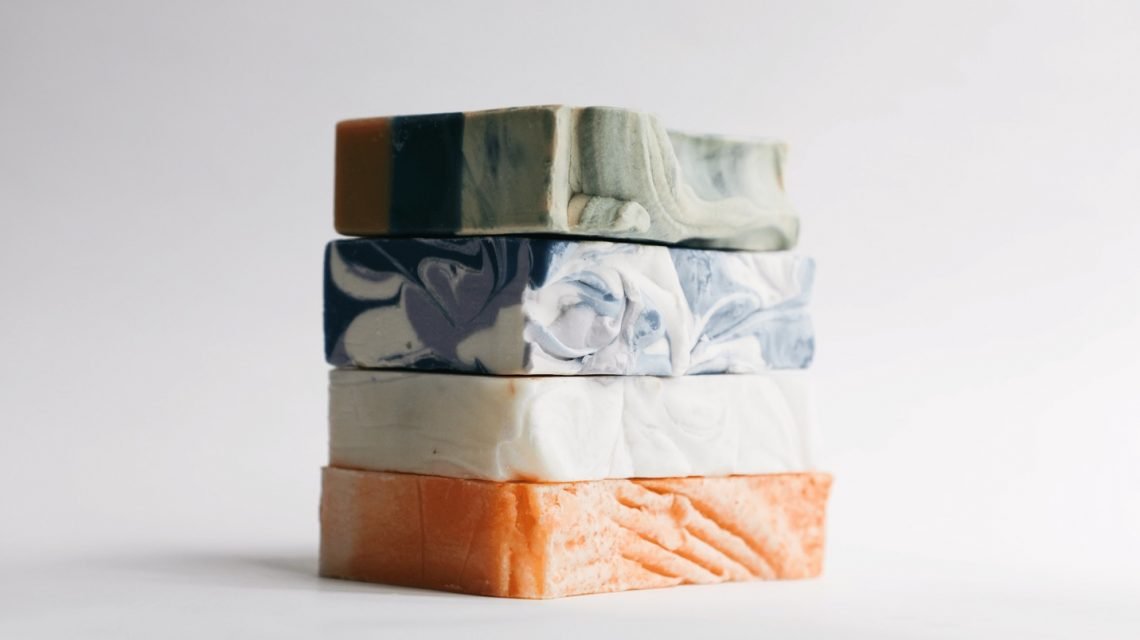 So where’s the tie-in for AI-driven technology like Tiktok and Google?

The answer lies in individually-operated businesses. Assuming most of the services and products come from legitimate small businesses, the need to target a large audience is eliminated.

D2C businesses are all about developing a solid customer base even if it’s few in number. Business owners can use the power of this software to share their products with a more personalized approach.

It’s oddly similar to affiliate marketing, except this time, the products are endorsed by the brand itself. Business owners may choose to include segments of their lives into their products (or vice versa) to be able to market them to people nearby. The entrepreneurs’ involvement in the process of delivering their brands adds a touch of authenticity which these apps curate for consumers.

It’s also the very same reason why larger businesses pay higher amounts for ad placements in apps like Tiktok. Since D2C owners can simply grow their view base and operate on word-of-mouth, they have fewer liabilities to be concerned with.

Since D2C’s don’t require middlemen (distributors, resellers, and the like), they can expect bigger returns. D2C businesses will also enjoy the freedom afforded to individuals. People become the mean indicators as to how a country is managing its aspects.

That’s not to say D2C’s have it all easy during the pandemic. They’re in very tight competition with massive and growing businesses that invest a lot in partnerships with pseudo-distributors (aka delivery companies.)

Amazon still remains operational despite restrictions on logistics. Large supermarket chains like Walmart and Target have made partnerships with major delivery services.

The closer relationship brands form with their customers also mean the increased risk for liability. A little mistake could potentially scar a small D2C business, as customer testimonies have a heavier impact just like how positive reviews elevate them.

In general, a D2C business model is both an indication of a group’s priorities and a method to overcome a situation. They’re the best at micromanaging struggling economies. While the world waits to revert back to full-scale operations, D2C businesses will have a huge role in the daily lives of consumers.