10 Things Not to Do at Networking Events

10 Things Not to Do at Networking Events, LA Startups

Networking is far more than just giving random people a sales pitch of your ideas. It is an art form in itself – a juggling game between being assertive and listening, between sharing without revealing, between being patient and yet accomplishing. Whatever you put into networking is what you will get out of it. So how do we know what not to do at networking events? It can be surprisingly fun if you are able to go by the rules laid out below and you will realize how your entire networking experience will change – or at least improve. Although there are certain guidelines that should be followed, I highly encourage you to go out there and take your own unique approach. The recipe for success is as follows: my secret rules for what not to do at networking events + a touch of your uniqueness = success! 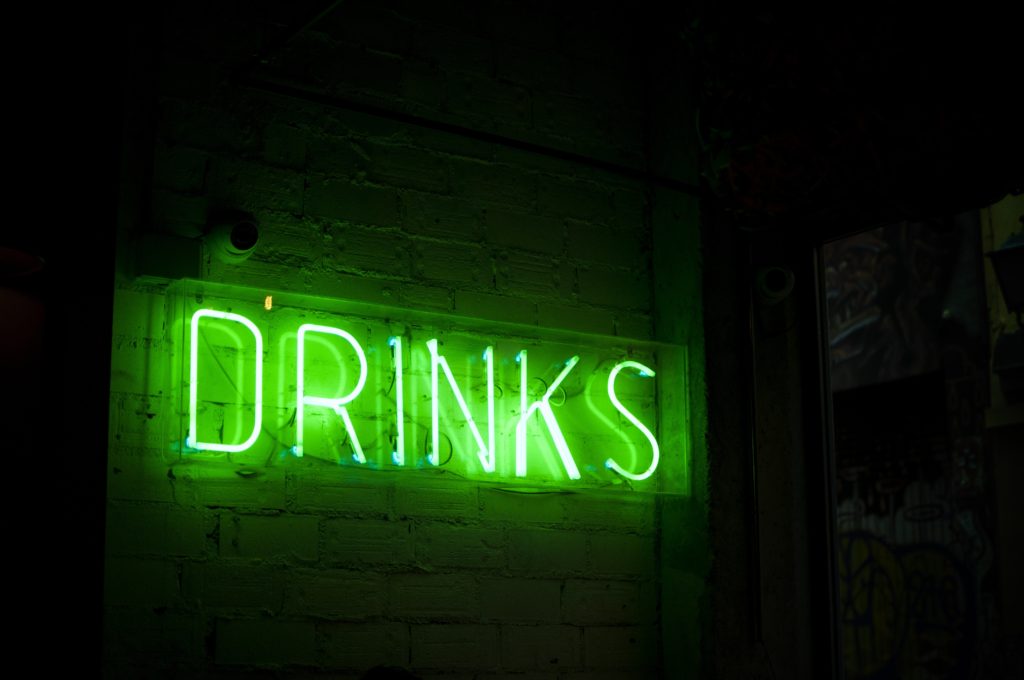 If you play blackjack, then you know that doubling down means: “double the original bid in blackjack in exchange for only one more card” – in networking terms, don’t double the drinks just to get one more business card. No matter how tempting free alcohol may seem, do not take full advantage of the open bar. Yes, a drink or two might help warm you up to conversation with strangers, but you don’t want to be that one annoying, sloppy person treating it like it’s a party. As an entrepreneur, I have attended hundreds of networking events and see that every time alcohol is offered, (and yes, it is almost always offered) there are always those who go overboard. Many investors use this as a tactic to weed out those who are not as serious about a potential deal. You do not want to be that person running around with their 5th glass of wine in hand.

We’ve all been to an event where we meet someone and we cannot seem to squeeze a single word into the conversation. Although it seems like common sense, sometimes people don’t realize it and are so passionate about their startup/company that they don’t leave room for someone else’s thoughts or questions. The listener ends up just tuning you out or trying to get out of the one-sided conversation. You also have to be respectful of the fact that people are trying to mingle with more than just one person at events like this.

The hot topic of business card etiquette… I made my first set of business cards about a year ago, designing them myself on Adobe Illustrator and going all out on them. Although I’ve received never-ending compliments on them, I soon realized it’s an archaic way of connecting with people. Even I, myself, have lost important business cards. It’s faster and easier to just immediately connect through LinkedIn or exchange numbers. The cherry on top is that it is much more personal that way. Don’t get me wrong, you should always be prepared with a business card if an investor comes along, but don’t be pushy about them. 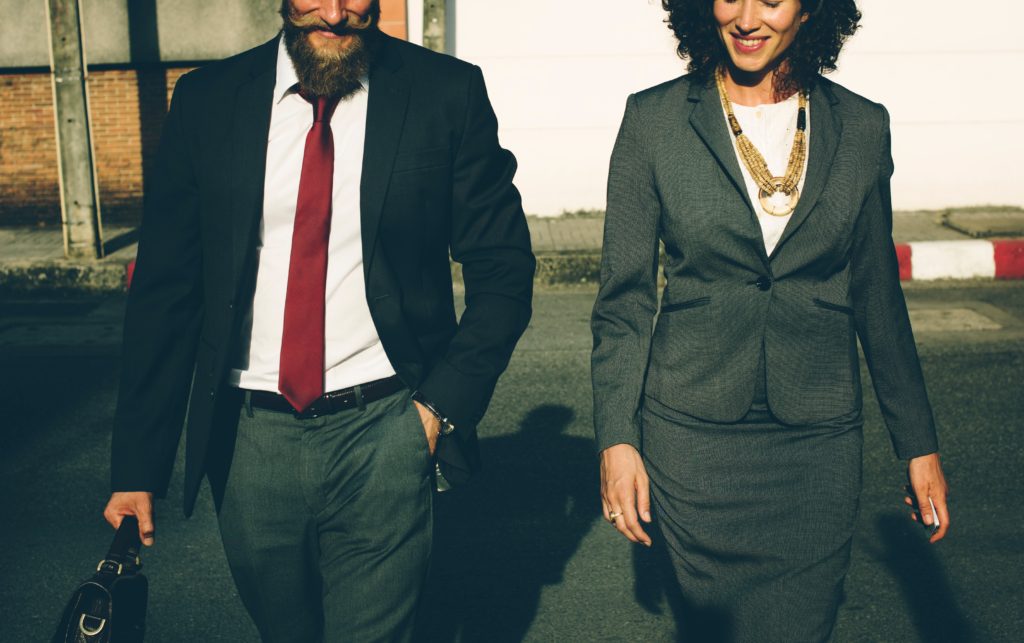 This one is simple, but vital to your networking success: no inappropriate jokes or flirting. Never make other intentions obvious, as it will change the energy of the event for people. Networking events should be a safe space for people to talk about business. Now, if two people hit it off in a personal sense, whether as friends or more, then that can be okay. However, do not go into it with that sort of intention as it is not fair to the others there. 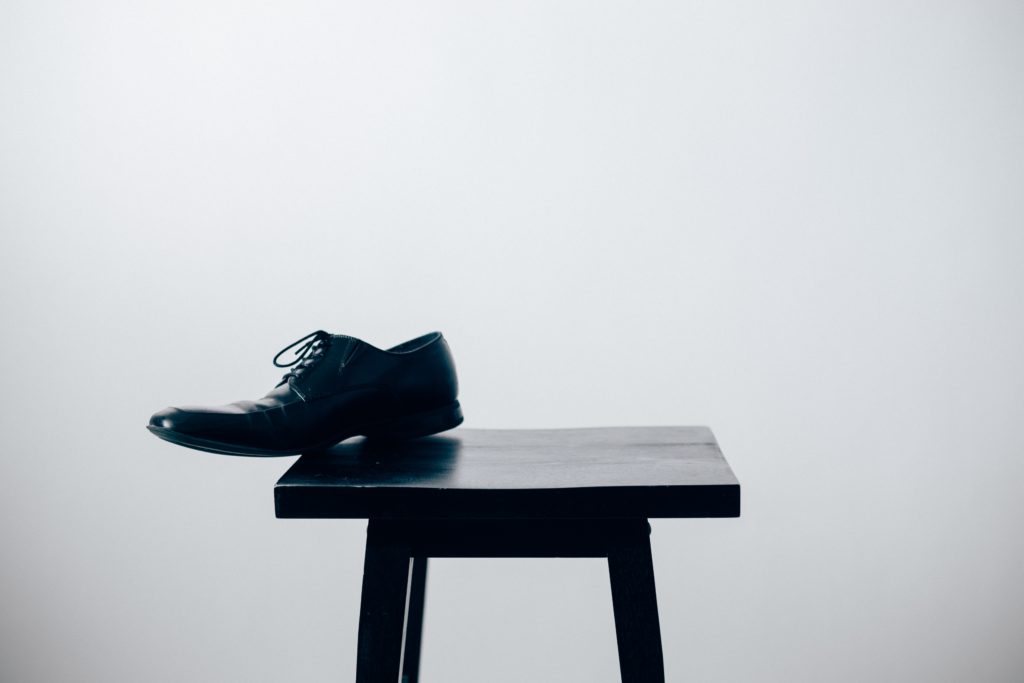 We have all been to an event with a one-upper that’s the biggest downer. Leave your cocky/know-it-all attitude at the door, even if you are an expert in your field or at your startup. Nobody goes to networking events to argue, as you should be aiming to lead more productive and less competitive conversations (unless you meet your direct competition, of course). This happens a lot when you fill a room with a bunch of entrepreneurs.

Never put down other people’s startups or ideas. Believe it or not, everyone has bumped into that one person that thinks your idea is pointless or does not fully understand it. As I said previously, networking events should be a safe space for you to share your dreams and passions. If you do feel comfortable with one another, then maybe constructive criticism can be inserted, but that is about it. 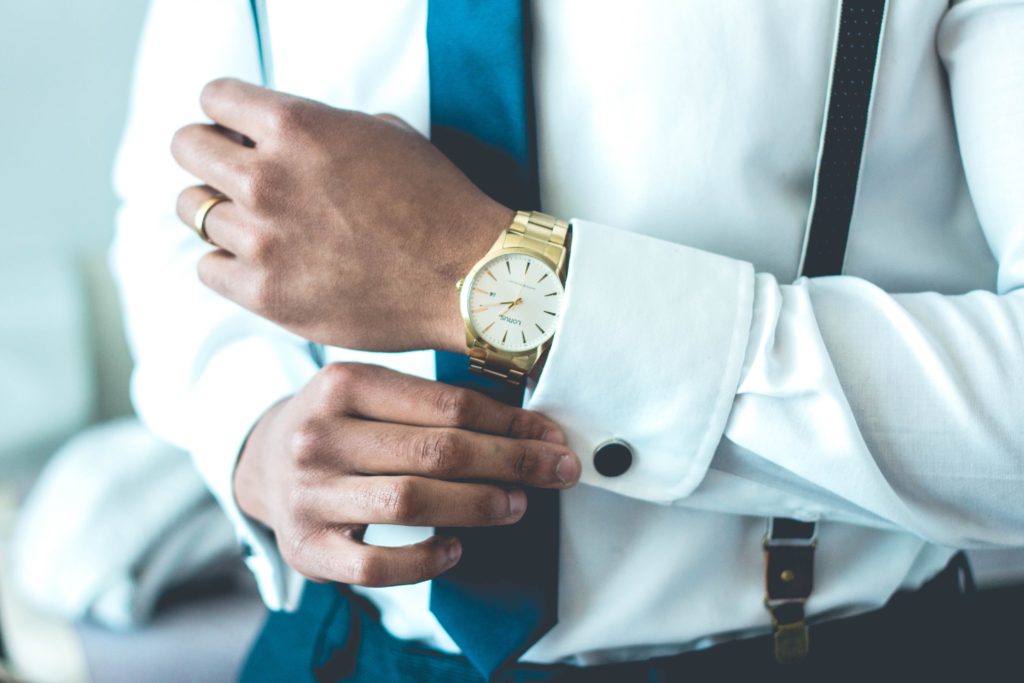 Aside from your attitude being important, so is your attire. Be conscientious of your attire as it shows your respect to the event and its attendees. Please don’t wear flip-flops (unless it’s your startup product). Don’t wear strong perfumes or colognes, as some people have allergies and sensitivities. And lastly, dress moderately.

Do not bring up politics or trump other people’s beliefs. Sounds obvious, right? You would be surprised how many people hint at it or throw in low political jokes. Even if you feel close enough to someone to bring it up, it could still make others feel uncomfortable especially if the prime focus should be talking about business and not having debates. Do not waste your energy on this topic as it could create enemies right off the bat. Maintain a neutral environment so everyone can focus their energy on the priority of the event.

Do not clam up thinking people will steal your idea – I have done this before and gotten absolutely nothing out of an event; no feedback, no connections, and no trust from those I met with. There are ways of watering down your idea to 10-12 and pitching it without giving away any trade secrets that could lead to someone stealing and copying your idea – be creative with it and you will soon find out that giving people a rough pitch will really be valuable in the long run.

Treat strangers like they are your friends. Be friendly, energetic, and open. If you maintain positive energy, then you will attract people to you. Go up to strangers and act like you are fully comfortable. Talk to them about what drives you to work on your startup or your job and being open and sharing will create an inherently safe environment for those you are talking to.

That concludes my article on what not to do at networking events!

I believe that in order to genuinely succeed and enjoy networking events, you must put 100% of your energy into it. Things not to do at networking events: take any extremes; whether it’s trying to talk to every single person at the event or just talking to one person (unless it is an investor or future partner of course!), pounding a few drinks or not drinking, and lastly not revealing your company concept or disclosing trade secrets. There is always a happy medium at networking events, so find where yours is at and network away!

Catch up on my last article here.

A Los Angeles ‘solopreneur’ combining her passions for food and tech through her startup, Cravingz app. Winner of two distinguished entrepreneur awards through the Fred Kiesner Center for Entrepreneurship at Loyola Marymount University.

Procrastination is something that’s easy to be guilty of, and not so easy to avoid. But it can be avoided successfully, with these effective measures. Never do today what you...

Did you know that a person's average lifespan is 79 years? If a person gets to live longer, it could be as far as 90. One-third of a person’s lifespan...

It’s always nice to have a personal assistant that can deal with all the small details that drain your day. The sad news is that hiring someone isn’t as realistic...

Why is Decision-Making So Hard 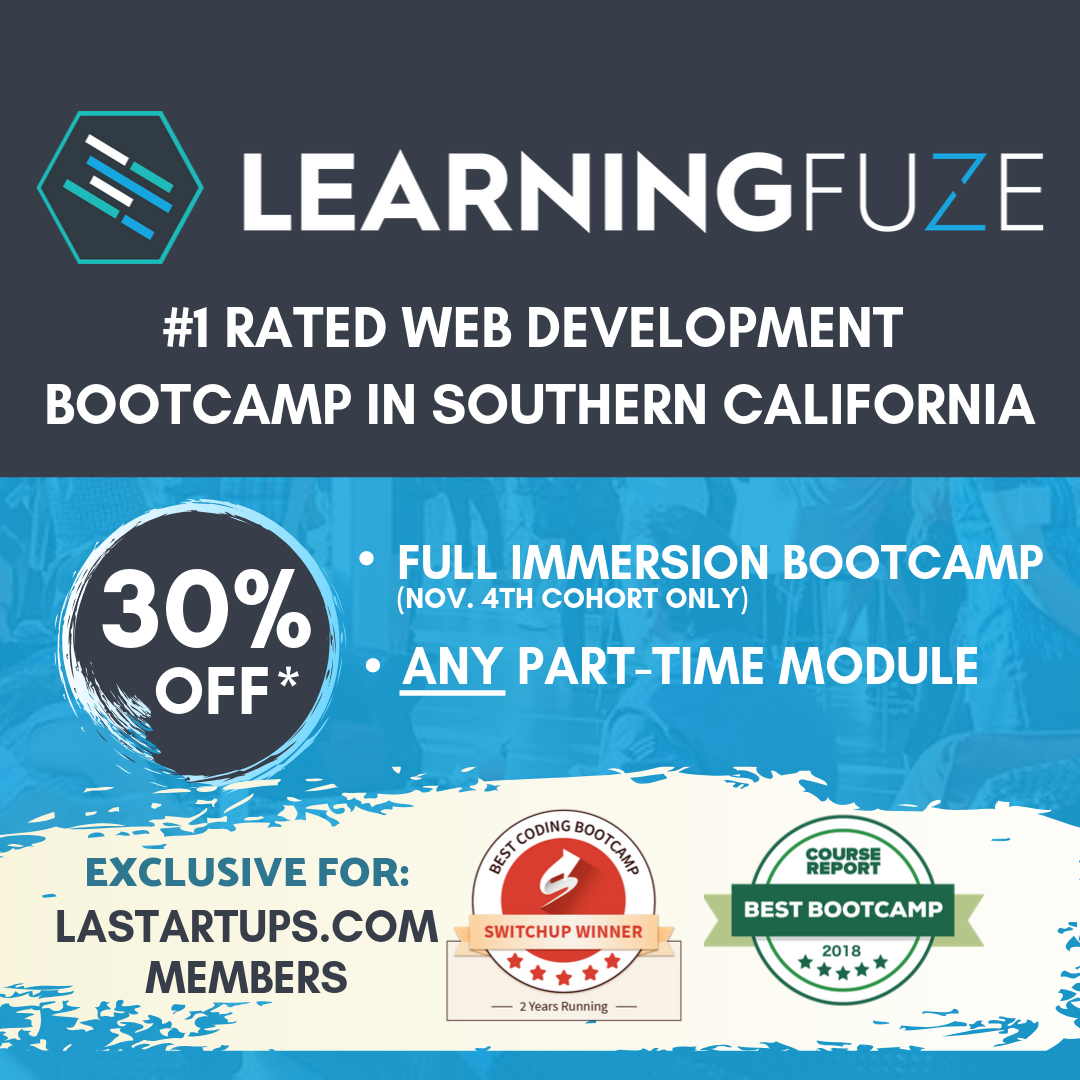