Daqri an LA-based startup that rode the hype of augmented reality (AR) is gone. About $300 million in funding, they made a series of half-baked products before they failed marvelously. With everything going wrong, this company shut down last year.

Snap made a recent acquisition of one of the last remnants of Daqri. They confirmed that they took some of the assets of the late company, as well as around two-dozen employees. They’re now employed in Snap’s recently opened Vienna office, with former Daqri CTO Daniel Wagner leading them.

Snap didn’t say the exact amount of their purchase price. However, the timing of their $34 million acquisition stated in their shareholder annual report lines up with this event.

Recent interviews showed 10 former Daqri employees giving details about the company’s downfall. During its decade of existence, the company built an augmented reality helmet worth $15,000. It looks retro-futuristic, as shown in their fancy videos that aim to sell visual computing to the world.

Daqri also acquired other startups across the globe. But all these turned to dust when it collided with reality. It’s a cautionary tale that AR and VR companies should take seriously since it will help them avoid the same fate. 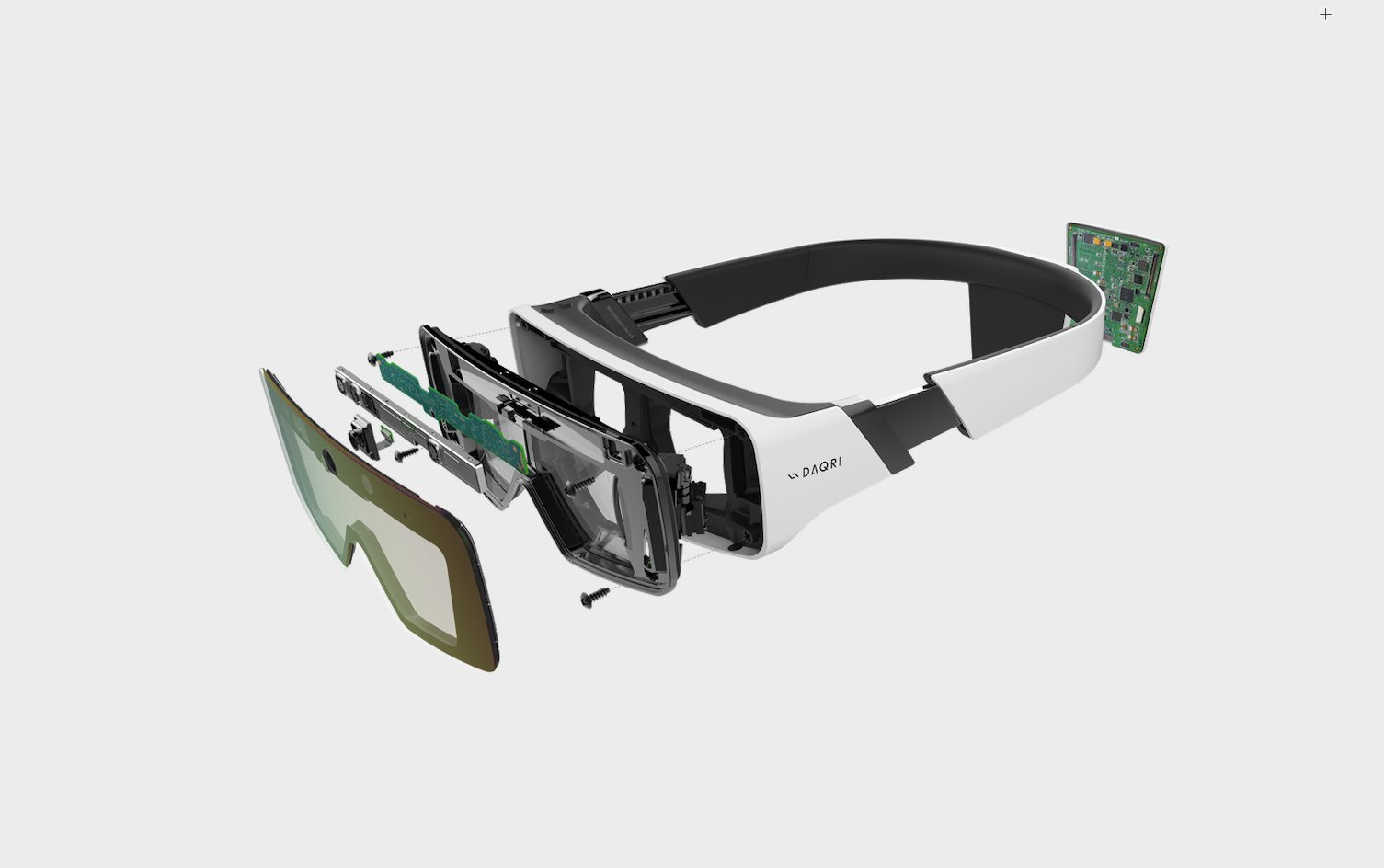 Daqri first launched in 2010, a mobile AR company using QR codes as well as real-world objects to make interactive experiences with smartphones. Its first project was with Crayola, a partnership that used Daqri’s technology to make 3D objects from coloring book pages.

The company also worked on a platform that allows anyone to make their AR experiences. But this made executives realize that their company was underprepared for consumer-made AR. In 2014, Daqri launched a Kickstarter campaign for its interactive blocks, but it only garnered less than 200 backers.

Despite this, Daqri got enough funds for the project, but it didn’t have critical mass. It made the company change its course, focusing on businesses instead of individuals. This is also the time when Tarsadia Investments gave massive cash infusions to the company.

Tarsadia Investments is a private equity company based in Southern California. According to some of Daqri’s former employees, this is when the majority of Daqri’s problems began.

These people talked to reputable news outlets provided that they retain their anonymity, which ensures that they’re free from possible retaliation. They cite the company’s main founder since they control all legal entities with connections to Daqri. Also, some of these people didn’t want to get singled out at their current workplace.

It’s expected for employees to leave with ill feelings when companies laying off most of them. That’s why all these employees talking about Daqri was critical of it. But some praised the company for its leadership and job perks, which depended on where they’re located, as well as their time of employment and position.

Despite all these claims, Daqri’s founding CEO Brian Mullins didn’t reply. This also applies to his successor, Roy Ashok, as well as their main investor, Tarsadia.

From a $5 Million Valuation to $275M in Funding, with Strings Attached

Daqri’s funding didn’t have a lot of public disclosures. But a co-founder filed a lawsuit since they felt cheated out of their fair share. They revealed that the company’s value was at $5 million in May 2013 after an asset transfer.

Later that year, Daqri announced a $15 million fundraise. Tarsadia made their move and sent the company a steady cash flow. The total amount is $275 million by 2017, according to a report.

Tarsadia’s bets in the pharmaceutical industry made it see Daqri as an investment. After all, AR is a nascent technology that can transform the workplace. Tarsadia, as described by former employees, bought out Daqri instead of taking a minority stake.

These people said that the ownership structure presented a lot of problems. The incentives were incorrect since everyone already cashed out. With this, Daqri’s executives didn’t have power, making them subordinate to Tarsadia.

This private equity company even took part in Daqri’s executive off-sites. As a result, the latter’s leadership avoided direct discussion about the company’s problems. After all, the former is always present in the room.

The Futuristic Helmet that Remained a Prototype

In 2014, Daqri announced a hard hat that integrated AR glasses as part of its focus shift on businesses. It was an ambitious project they pitched to various industries, like construction, heavy machine manufacturers, and even the U.S. Navy.

This project needed lots of technical expertise, which prompted Daqri to spend a lot. They made different acquisitions, including ARToolworks, Melon, 1066 Labs, and Two Trees Photonics. These are AR software specialists, EEG headband manufacturers, and holographic display developers.

Daqri’s failure is an important lesson for companies looking to start building AR products. Snap is one of them, and they’re working from Daqri’s remains to release AR software. That way, they can make AR equipment wearable without looking bulky.

So you have been struggling with your search for the one startup to invest your dollars in? Have you exhausted all google web page results and still don’t seem to...

In dire circumstances we are facing today due to the coronavirus pandemic, businesses are struggling to keep afloat. Most companies have been forced to close their doors, unfortunately, indefinitely. Despite...

How to Raise a Series A: 5 Tips and Tricks

The modern world gave us dating apps, social media, and instant communications. It’s convenient, but it destroyed the art of courting. The good news is that finding a startup investor...

SnapChat Released 'Here For You' a New Mental Health Feature

From the Trenches: Interview With Ruben Schultz, Co-Founder of Swoop

Are Dogs Susceptible to COVID-19?