Mighty Jaxx International (“Mighty Jaxx”), an award-winning urban culture company that designs and manufactures collectibles and lifestyle products in partnership with global brands is today pleased to announce that it has raised another S$4.5 million in new financing to conclude its pre-Series A funding round, raising a total of S$6.65 million (approximately US$4.7 million) to date as it looks to continue scaling its business.

With a fresh injection of funds from KBI and Greycroft, Mighty Jaxx will channel the investment towards the further development of MightyVerse, Mighty Jaxx’s proprietary technology platform.

The funds will also come in handy as Mighty Jaxx ramps up its production for the second half of 2020 as it onboards heavyweight entertainment companies, Hasbro and ViacomCBS’s Nickelodeon (“Nickelodeon”), on new global licensing deals.

Since starting in 2012, Mighty Jaxx has shipped millions of products to collectors in over 60 countries worldwide to a loyal and passionate collector base but has over the past year been vocal about its intentions to diversify its customer offerings and evolve together with the needs of its target audience.

Mighty Jaxx embarked on this journey of technological discovery when it raised its first tranche of funding in July 2019 to develop the first iteration of its patent-pending tech platform, MightyVerse, blending the physical and digital worlds.

The tech-enabled collectibles have been rolled out in phases since the start of the year, with the target of shipping 5 million units this year.

“The past few years has seen a huge growth in pop culture collectibles and Mighty Jaxx’s ability to consolidate global brands, artists and IPs across digital and physical products into multiple markets is unprecedented and has positioned them to be a global leader. We’ve never imagined that a small bedroom startup in Singapore would grow to become a company shipping millions of products to over 60 countries worldwide annually.” said Steven Hong, Principal at KBI. “We are incredibly impressed with Mighty Jaxx’s approach to innovation, their leadership team and share their creative vision”

In line with its vision of a tech-enabled future, Mighty Jaxx was also selected in October 2019 as one of only three Asian startups to participate in gaming giant Ubisoft’s Entrepreneurs’ Lab.

Participation in the Ubisoft program has served as the perfect platform and incubator for Mighty Jaxx to begin developing innovative solutions for the gaming and entertainment sectors, and their early work caught the eye of GC VR Gaming Tracker Fund’s Jon Goldman, Board Partner of Greycroft Partners and concurrently Managing Partner of Skybound, creators of The Walking Dead.

“We’re fired up to partner with Jackson and his team to transform a classic offline experience into an online phenomenon,” said Joe Yuan, Investor at the GC Tracker Fund.  “We love that Mighty Jaxx is aiming to reinvent collectibles.”

Since its founding in 2012, Mighty Jaxx has designed and manufactured collectibles and lifestyle products in partnership with global brands such as Cartoon Network, Warner Brothers, DC Comics, Looney Tunes, Sesame Street and more.

These additions to Mighty Jaxx’s portfolio are a reliable indication of the popularity of these franchises with collectors and the general public alike and the trust in Mighty Jaxx’s global strategy. Details of each brand specific products and accompanying launches will be announced on Mighty Jaxx’s website and owned media platforms in due time. 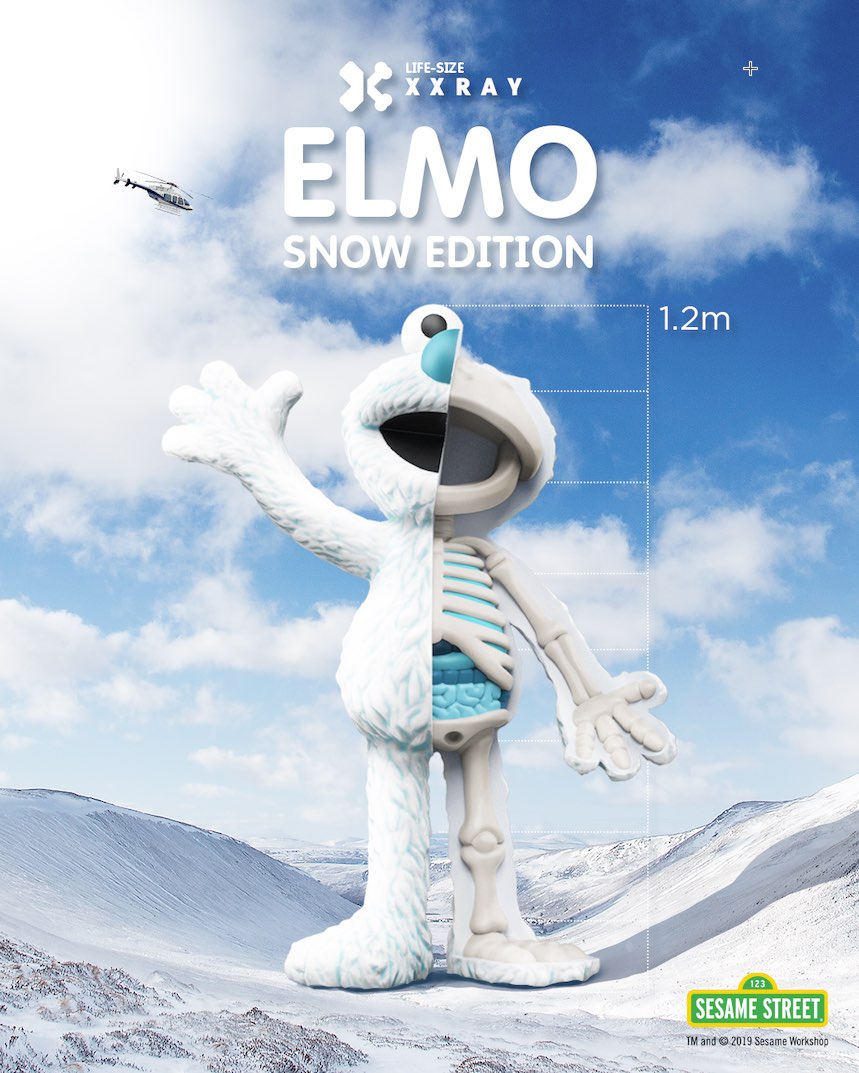 “We are delighted to secure the backing of KBI and Greycroft. Their experience from both sides of the world will keep us on the right track and amplify our work as we continue to develop innovative solutions that redefine the way collectors consume content and view entertainment. As a D2C company, we believe our collectors’ experience will not be complete if we do not bridge the phygital gap, and we hope to put ourselves in an ideal position to significantly scale the business by fusing technology with our unique design concepts.” said Jackson Aw, Founder, and CEO of Mighty Jaxx. “We are also very excited to have secured global licensing deals with critical partners Hasbro and Nickelodeon, as they are a natural fit for our unique integrated vision of developing products from pop culture, gaming, and entertainment.

Nurturing the next generation of creatives

A creative at heart, Jackson has always been passionate about building a community of changemakers, and through a jointly developed scholarship program with Singapore’s Nanyang Polytechnic beginning in 2020, Mighty Jaxx will help nurture innovation and co-creation with the next generation of creatives.

Tips To Keep Your Marketing Engine Running Through COVID-19

It doesn't take much reflection to realize that almost all Disney stories mostly have the same basic plot, yet people still watch them. What does that have to do with...

Electric scooters are everywhere, you see them piled up on random street corners, sidewalks, neighborhoods… whizzing by in bike lanes all over the place in Silicon Beach.  Ever wonder about...

Cathy Heller - Don't Keep Your Day Job We are a super fan of LA-based podcaster, Cathy Heller, she’s the host of the popular podcast Don’t...

Good Citizen is the Los Angeles based company that has taken your Pilates workout and made it perfect. As long-time Pilates instructor Jacqueline Hinton was getting certified to teach over...

Have you heard great things about the new LA fried chicken delivery and pickup service called DFC Ghost Kitchen? If you have heard news about this setup, then chances are...

The NIK Desk seems like a simple, common-looking desk at first glance but upon closer inspection, you’ll find that it has an array of clever features. These features are well-integrated...

The Day of the Dead, or Dia de Muertos in Spanish, is a widely celebrated holiday in Mexico and the United States. The holiday actually spans several days when family...

Los Angeles is one of the biggest apparel manufacturing hubs in the United States, its where some of the coolest under-the-radar clothing is created (like Carbon38, Clare V, BackBeat Rags,...

It is the bane of every cookie lover: you want to eat all those cookies but you’re worried about the calorie count and what it will do to your weight....

Necessity is the mother of invention – and Nalla is certainly proof of it! Nadja de Col, a Peruvian designer and surfer, was inspired to create it when her bikini...

Tips To Keep Your Marketing Engine Running Through COVID-19

Are You Social Listening? What is it, And Why is it Important?

Simple Daily Self-Care Routine to Nurture Your Body and Soul

15 Superfoods That Will Boost Your Mood & Energy

Epic Spreads: A Startup with a New Take on Healthy Nut Butters

Ready-To-Eat Coffee Bars That Are Caffeinated And Flavored With Real Coffee, Yum!

8 Ways to Recalibrate the Body to Boost Energy

Test and Treat UTIs From Your Smartphone With Scanwell