Blizzard’s recent decision of canceling Overwatch League games in Asia is due to the growing coronavirus outbreak concerns. The company already canceled some matches in South Korea between February 29 and March 22. The company said that it’s to preserve the health and safety of everyone—players, staff, and fans.

The matches canceled include the ones moved to Korea due to the canceled games in China. Worse, it also included the games hosted by the Seoul Dynasty at the Dongdaemun Design Plaza. The game schedule should have been on March 7 and 8. 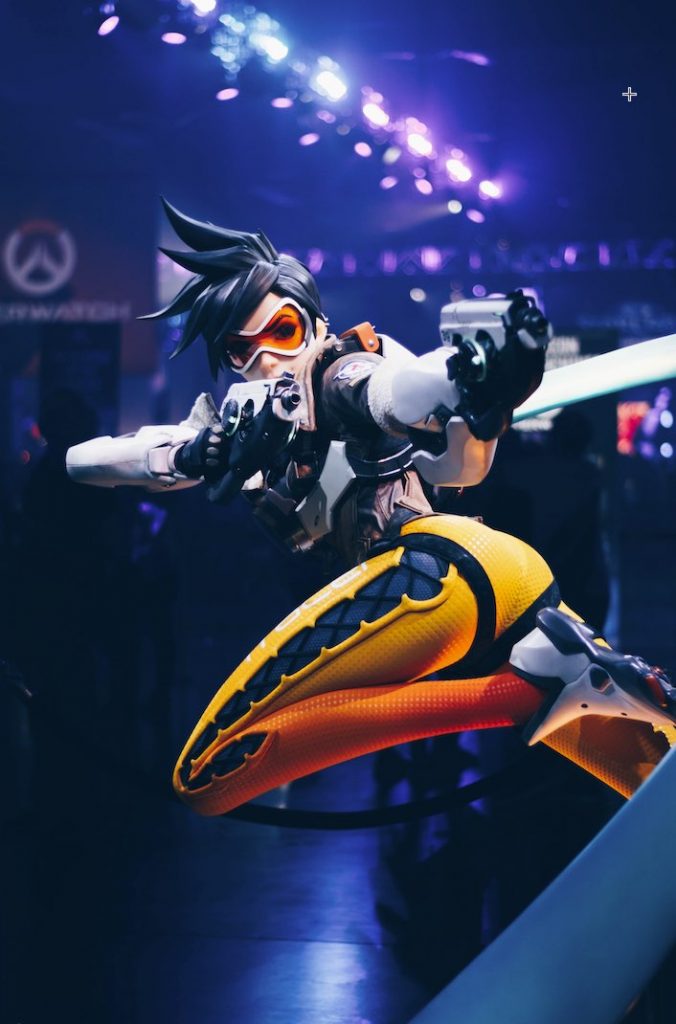 In a statement, Dynasty said that they’re working on rescheduling the matches. They will share more information as soon as they can. Dynasty’s parent company, Gen.G Esports, said that they’re donating 100% of their event proceeds to coronavirus-related charities.

Blizzard announced the cancellation of all OWL games in China last month. Specifically, the games scheduled for both February and March. Take note, the League is in its third season, and it can shape its future.

The current season is the first to enable each team to host the OWL matches within their city. It includes six different participating countries spanning three continents. The league holds the Asian market with a lot of importance since it has four China-based teams and a lot of star players coming from South Korea.

Overwatch esports VP of business operations and product strategy Jon Spector said in a statement that it isn’t a decision they took lightly. It was difficult due to everyone’s excitement, but they prioritized the player safety first. Within three weeks of the season, American teams hosted all league games, the most recent one is the Washington Justice this past week.

Overwatch League isn’t the only venture affected by the recent coronavirus outbreak. A lot of other noteworthy e-sports events also suffer from it. For example, the Chinese Pro League for the Popular MOBA League of Legends needed to suspend play within a week of its 2020 season.

Right now, this Chinese League is kicking off an online practice competition, which started last February 26. As for League of Legends Champions Korea, they’re playing matches but without the presence of spectators. Another notable example is the King Pro League, a China-based league for popular mobile games like Honor of Kings and Arena of Valor that decided to play online instead of a live studio and arena.

Lots of game developers also pulled back on appearing at big gaming conventions despite their eagerness to show off their currently developing projects. Some game releases got pushed back due to the offices that closed due to the outbreaks.

Regardless, the coronavirus outbreak isn’t strictly bad news for the videogame industry. Some gaming companies’ supply chains got hit, but Chinese markets experienced a noticeable spike in inactive gamers. It’s also a predicted outcome for American firms, especially when schools and offices suspend their operations.

The long-term effects of the virus are something that remains to be seen. For now, what everyone should do is to stay safe and take the proper precautions.

Breaking Down the eSports Industry