What We Do (And Don’t) Know About CBD

CBD Is Everywhere, but Scientists Still Don’t Know Much About It

What We Do (And Don't) Know About CBD

Most people these days have heard about CBD products and the health benefits they’re supposed to offer. But though we may know a bit about cannabidiol, we still don’t know a lot about it.

If you’ve spent some time online reading the news (or even just watching cable news), you probably have stumbled upon a news report regarding CBD and its numerous supposed health benefits. These news reports are already plentiful, but then you also have lots of advertisements from CBD manufacturers lauding their products. It’s hard to avoid all these things, so you must have heard about CBD by now.

But what is it, really? What do we know about it? Does it really help with various medical conditions? Can it get you high? We do know some answers to these questions, but then again we also don’t know a lot about CBD either. The problem is that research on CBD is still in its early stages, though we do have some facts to present.

However, CBD oil doesn’t have to come from marijuana. It can come from hemp, which is another type of cannabis. Hemp by definition can only have 0. % THC at the most. If a plant has a higher THC level, then it is by definition marijuana.

MissGrass, Cannabis Content For The Chics Who Are Embracing The ‘High’ Life

It is the THC compound which is the cannabinoid mainly responsible for the “high” sensation. CBD, in contrast, is the cannabinoid that offers health benefits without the high. The World Health Organization considers pure CBD as a safe chemical compound. It is regarded as something that cannot make a person addicted, nor can it be abused in any way.

The Legality of CBD

CBD in itself is legal, but the case can be a gray area if you’re talking about CBD oil laced with THC. Some states (at least 30 now) allow for the use of medical marijuana, and this is largely due to the benefits of CBD. The problem is that some of these products also have high THC content, and that’s why some states don’t allow for medical marijuana. The federal law on marijuana remains on the books—it’s illegal in all 50 states.

Keep in mind that if the product has more than 0. % THC, then it’s a marijuana product. Some states allow medical marijuana, but each state has its own list of medical conditions for which medical marijuana can be prescribed. It may be legal to use medical marijuana for Parkinson’s in one state, but not in another state.

Then again you also have some states in which even medical marijuana is not allowed. In these states, ordering cannabis oil online can get you into legal trouble. But then CBD oil can come from hemp, and all hemp products are legal. That’s explicitly stated in the 2018 Farm Bill. This means that everywhere in the US, you can buy CBD oil with no worries about an arrest.

Is There Real Evidence for the Health Benefits of CBD?

It’s true that a lot of the evidence comes from anecdotal reports. However, there have been quite a few studies and trials for CBD, and the results have been encouraging. 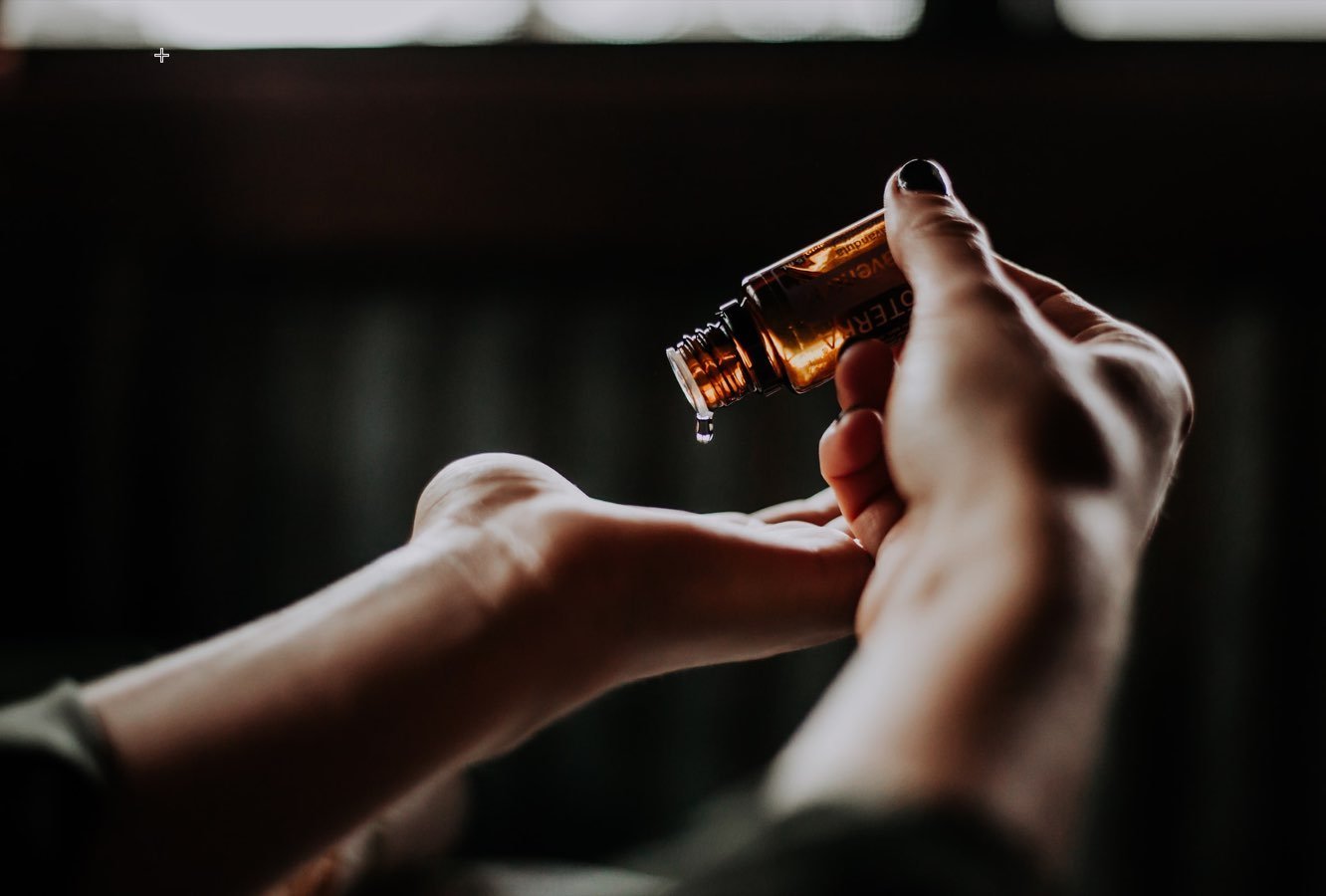 In general, CBD is considered safe. But there have been reports of side effects, including irritability, fatigue, and nausea. It may affect how other medications work, especially blood thinners like coumadin.

The best way to avoid side effects is to follow the usage directions and to keep the dosage within tolerable limits. You also may want to go with more reputable brands, while you keep the THC levels low.

The problem is that CBD may work better in tandem with high THC levels, and that means the CBD oil you’re using is considered medical marijuana.

It’s obvious that we need a lot more research to definitively conclude that CBD can work for specific conditions. Right now, we do not know the proper dosage to use for each condition, or if the CBD should be used with THC and other cannabinoids. There’s also very little data regarding long-term use. These are the unknowns that make some experts wary, even if other doctors are hopeful about the therapeutic benefits of CBD.

Check out these 7 Major Industries Disrupted by Cannabis And CBD

MissGrass, Cannabis Content For The Chics Who Are Embracing The ‘High’ Life

With cannabis products now legal to buy and use for various applications in many states, it’s not surprising that the market has shifted and expanded. Back in the day, you’ll...

Oral hygiene titan Colgate Palmolive joins the group of major U.S.-based companies entering the hemp and CBD industry. One of its brands they recently acquired, Hello Products, will launch a line...

If you have been reading the news, then you probably know that the cannabis industry is growing at a faster rate. Its current market size is estimated to be around...

A lot of misconceptions and myths persist about cannabis. Nowadays when most states allow for some type of cannabis use, it’s time for you to know at least the basics....

The sudden emergence of cannabis and CBD has sent shock waves throughout the rest of the business world. Here are the most affected industries. It’s fair to say that the...

Are Dogs Susceptible to COVID-19?

From the Trenches: Interview With Ruben Schultz, Co-Founder of Swoop